DEMI Lovato has been slammed by fans for promoting diet culture after they called out a froyo shop for featuring "sugar-free cookies." 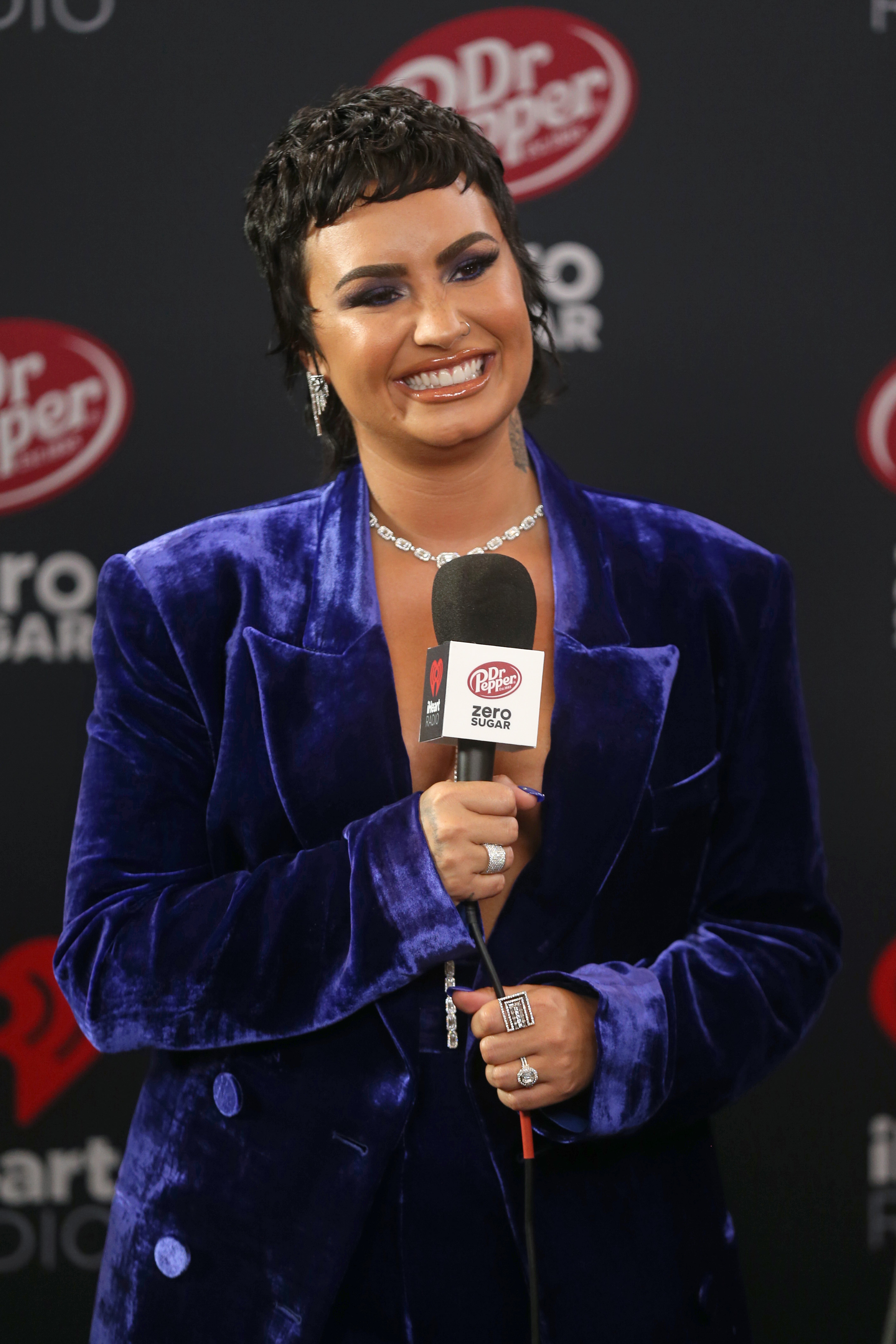 One fan stated: “Surprised [they] didn’t throw a tantrum about seeing the words 'zero sugar' all over the place.”

Another said: “I’m confused, [they] said diets are toxic, why would [they] flipflop on [their] positions?” 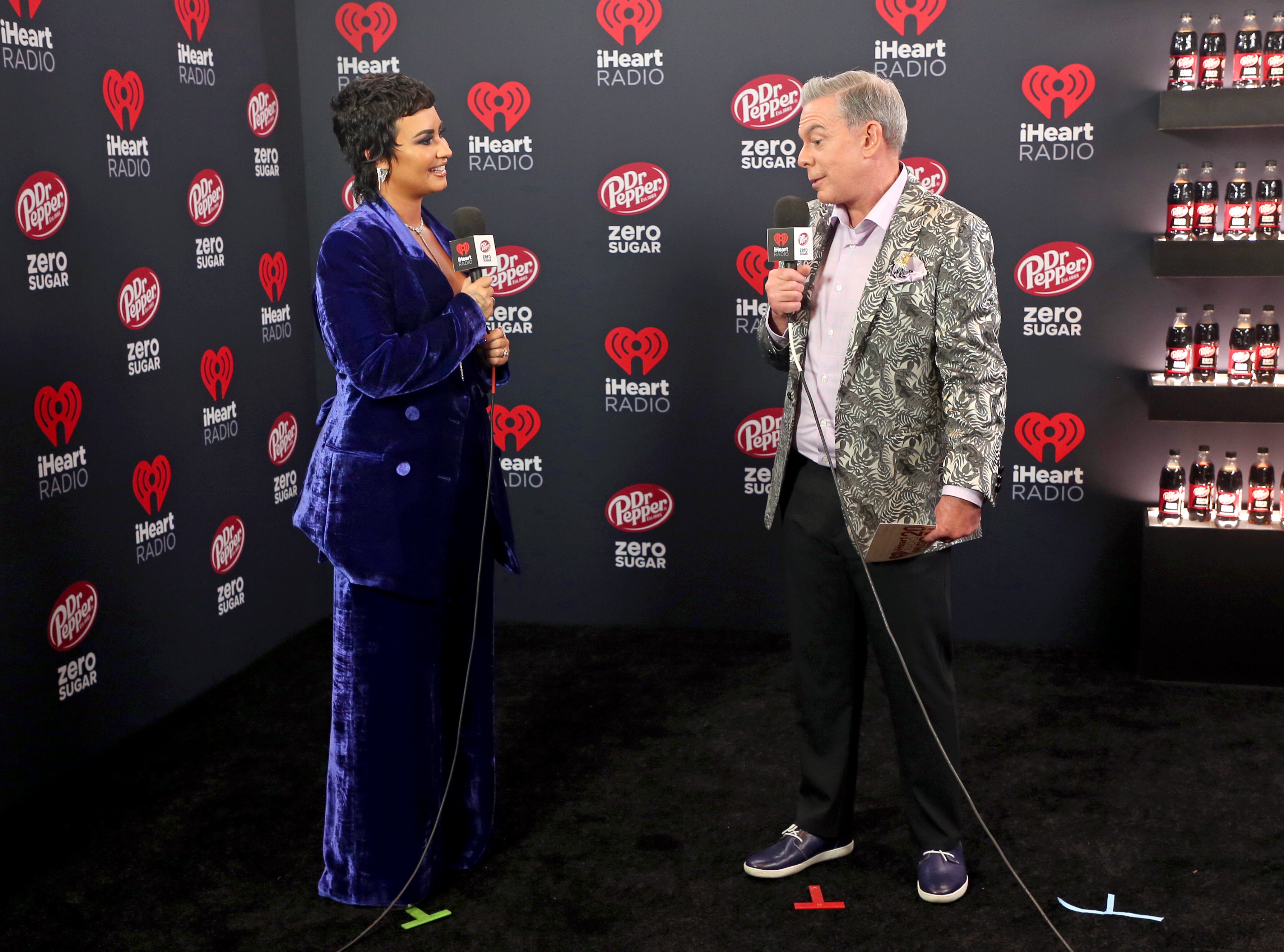 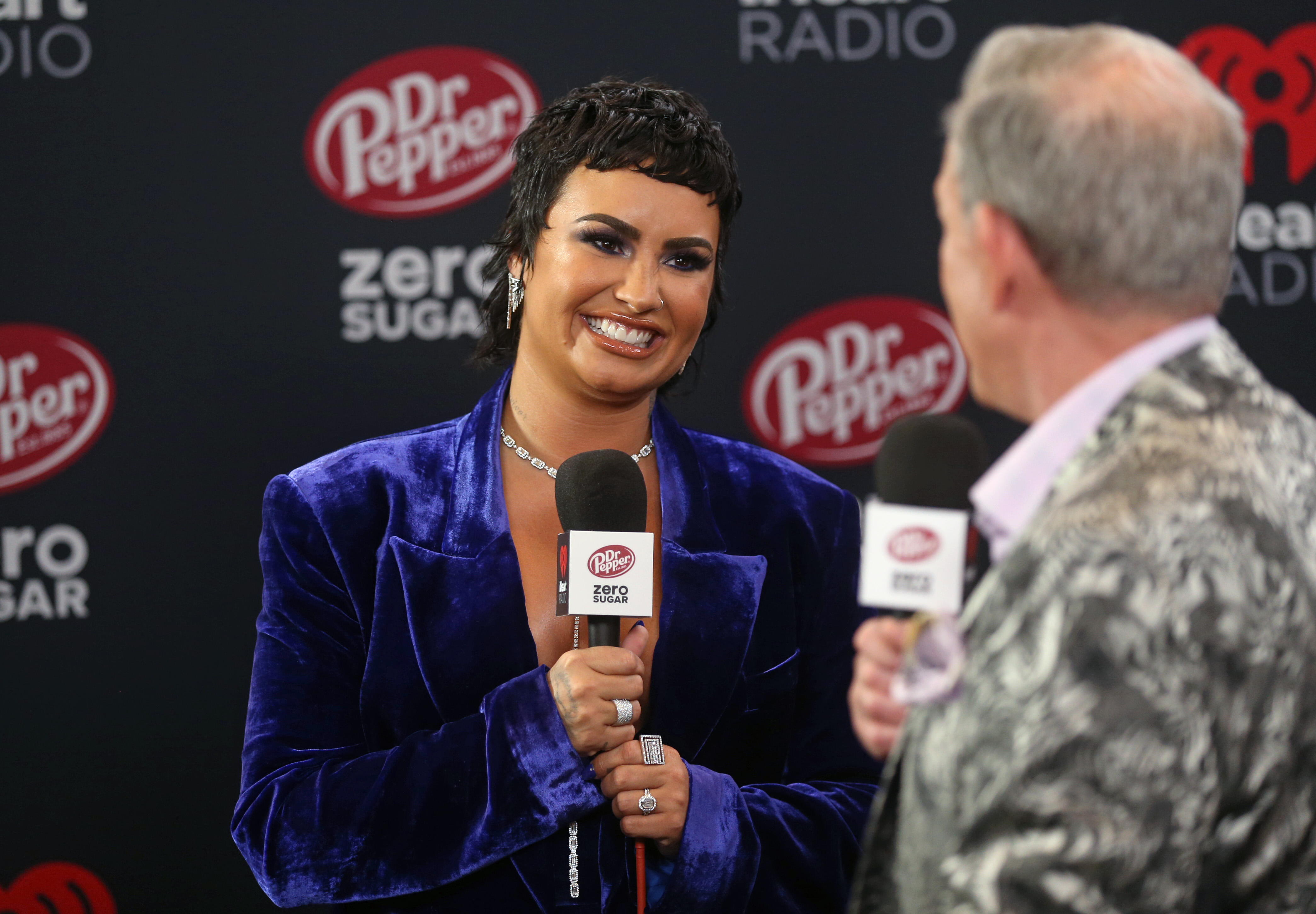 Demi previously posted an Instagram story with the caption: “Finding it extremely hard to order from froyo from @thebigchilloffical when you have to walk past tons of sugar-free cookies/other diet foods before you get to the counter.

They added: “Do better please” with the hashtag "#dietculturevultures."

While at the event, Demi showcased an amazing velvet suit in dark purple at the event with a wide leg design, a flattering deep v-cut and broad padded shoulders. 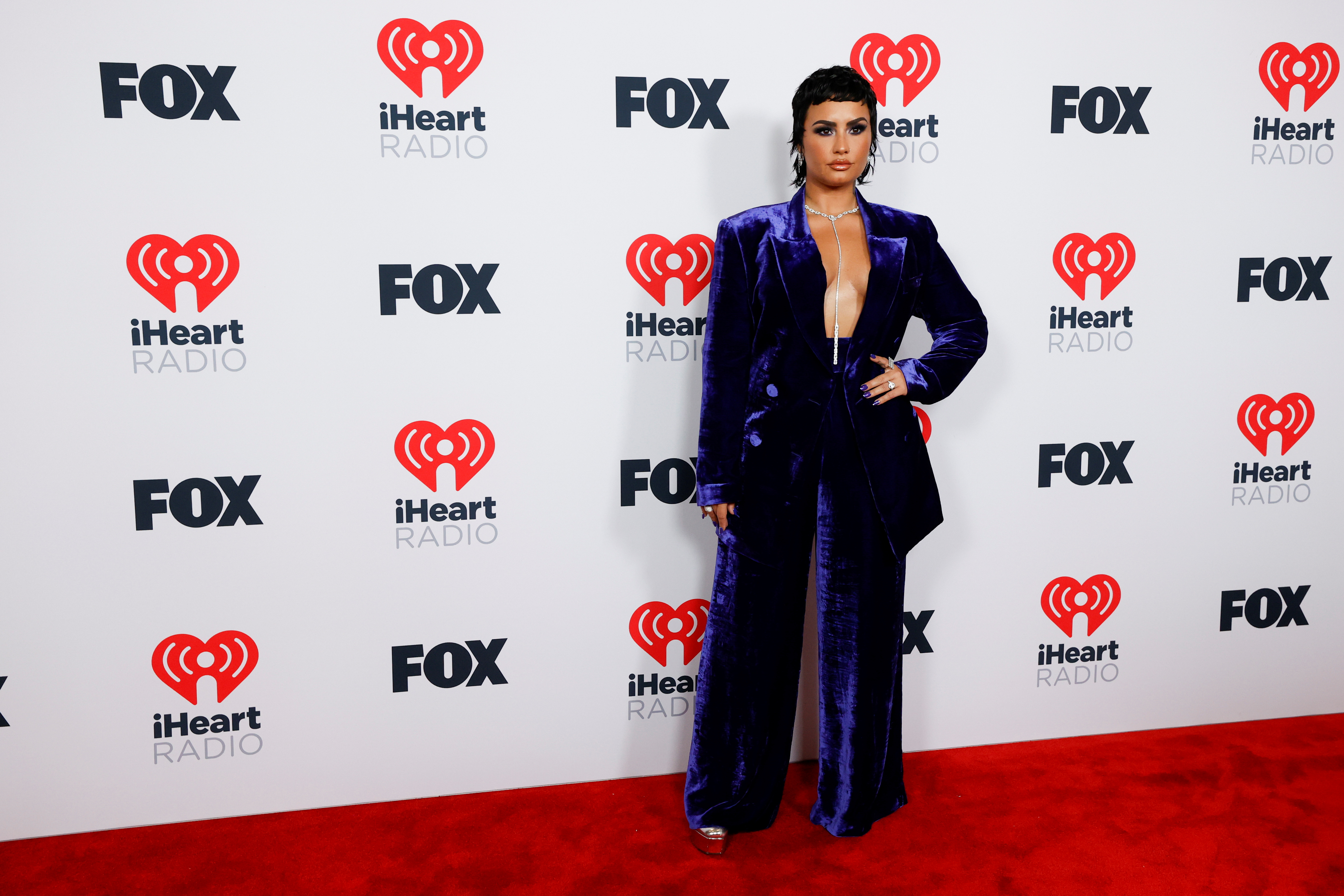 They also had a glamorous smokey-eye makeup look paired with a glossy nude lipstick.

Fans took to Twitter to compliment the star on the new look. 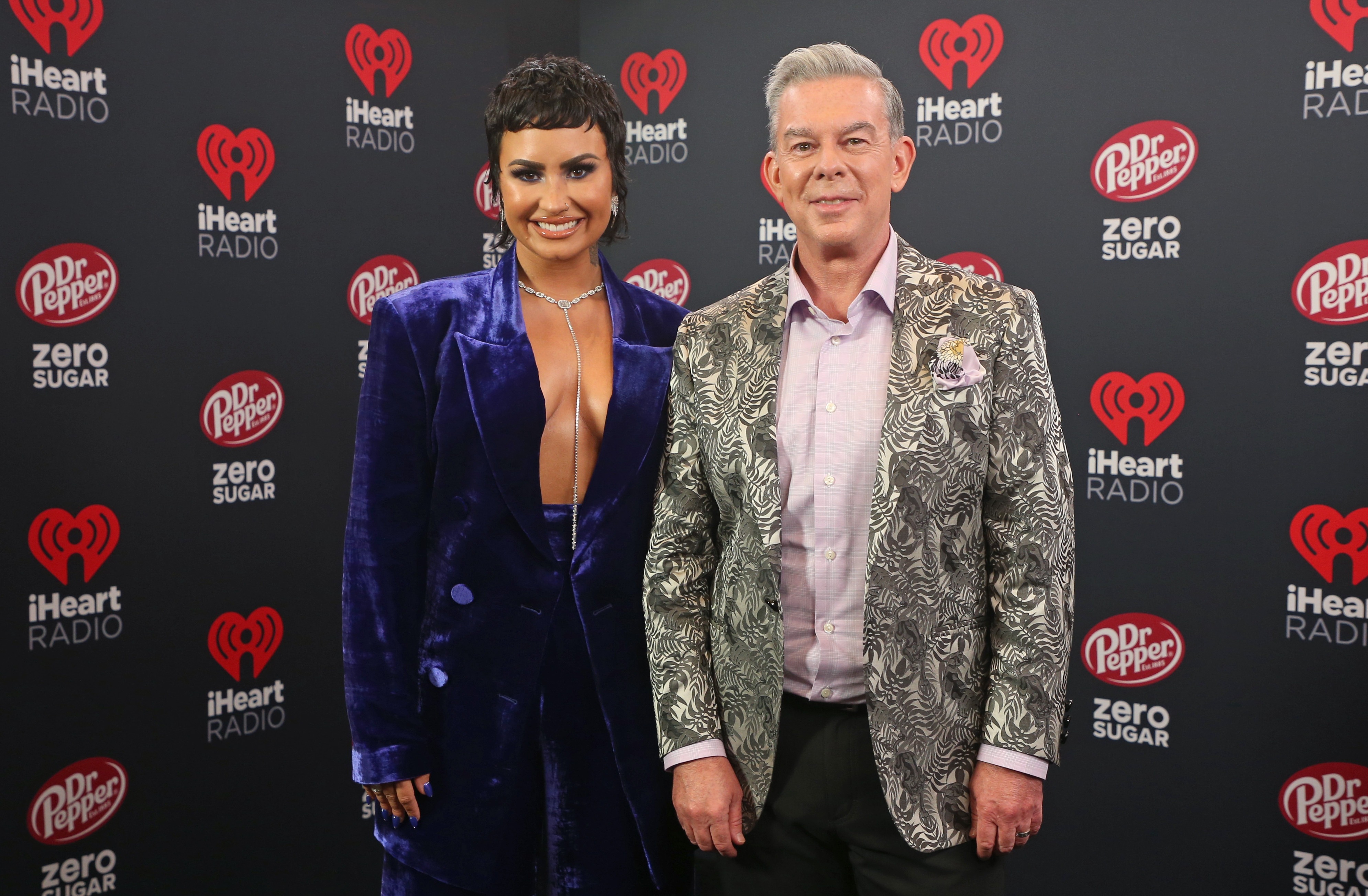 One fan said: “Demi pulls of the mullet look so so much I’m obsessed!”

Another penned: “Demi Lovato is entering their mullet era and I’m so here for it.”

This event is Demi’s first public appearance after coming out as non-binary last week, changing their pronouns to they/them. 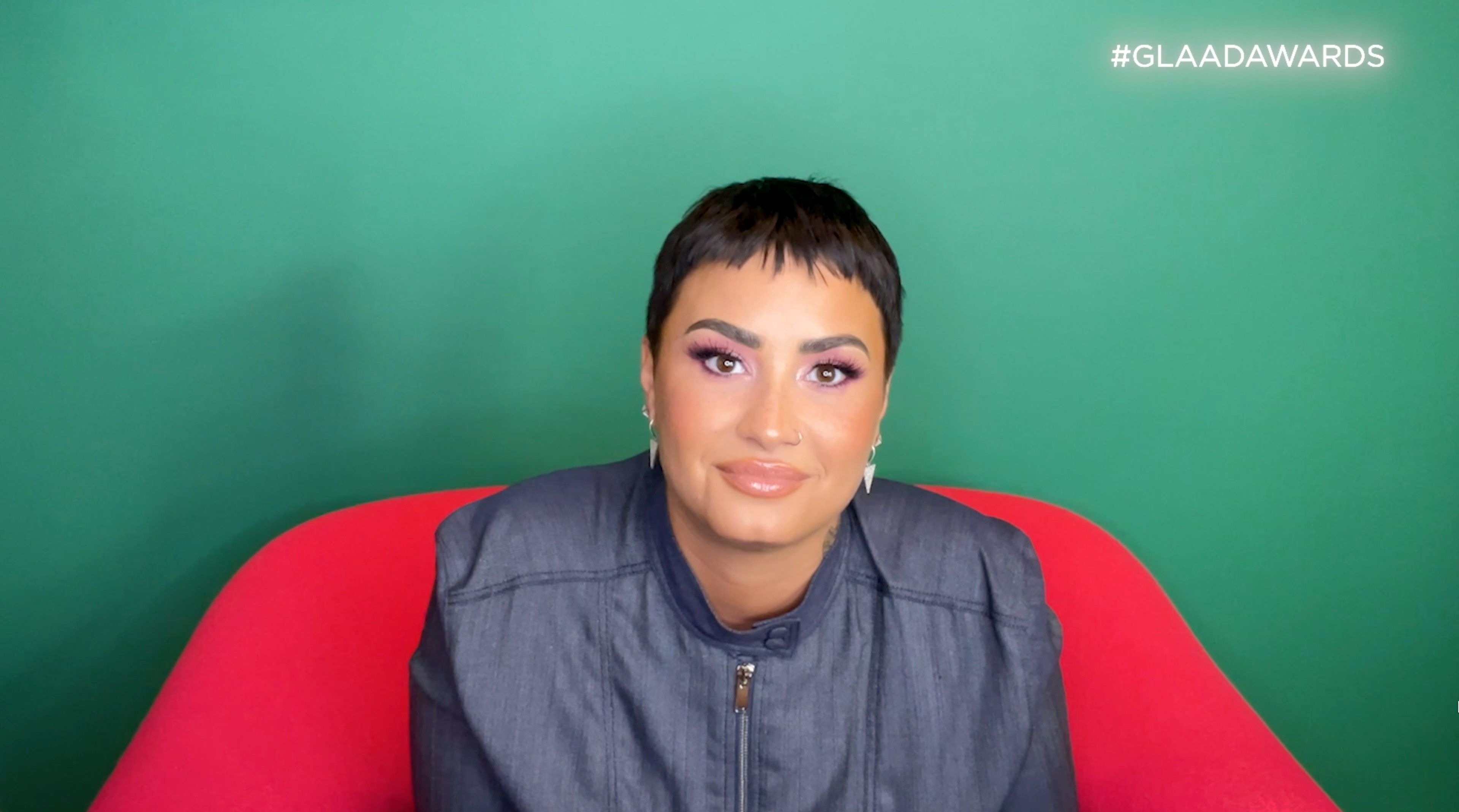 On Instagram, Demi said: "Every day we wake up, we are given another opportunity and chance to be who we want and wish to be.

"I’ve spent the majority of my life growing in front of all of you… you’ve seen the good, the bad, and everything in between.

“Not only has my life been a journey for myself, I was also living for those on the other side of the cameras.

"Today is a day I’m so happy to share more of my life with you all – I am proud to let you know that I identify as non-binary and will officially be changing my pronouns to they/them moving forward."