Josephine, 35, is best known for playing Sergeant Florence Cassell on Death in Paradise and the beloved character recently returned to the murder-mystery drama earlier this year for season 10. She has been working alongside Detective Inspector Neville Parker (played by Ralf Little) and it seems the pair have unspoken chemistry. However, looking to the future, viewers of the BBC drama are thinking about who could replace Ralf, 41, if he were to ever leave the role and it seems his co-star has ruled herself out of being a part of the historic casting, stating it would “change the whole show”.

With Florence returning to Saint Marie as part of the programme’s 10th anniversary, fans were convinced she was being lined up to become a DI.

During both of her stints on the show, the Sergeant has never been given a promotion and has never questioned working up the ladder.

Recently, executive producer Tim Key said “there’s no rule [a detective] always has to be a man,” hinting a woman could replace Ralf in the future.

Possibly following in the footsteps of Doctor Who, by introducing a female into a role previously held by men, Josephine has addressed her thoughts on the matter.

The actress said: “I mean, I’m a feminist! So I think it could be a good idea…But I don’t know.” 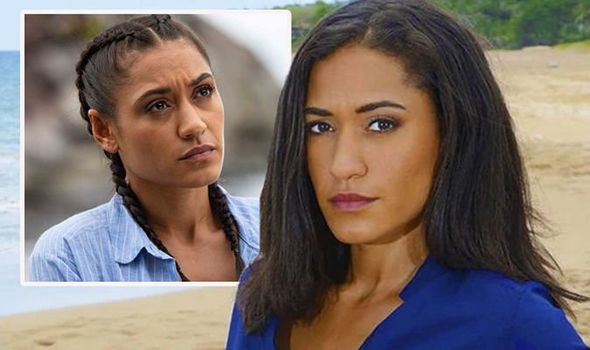 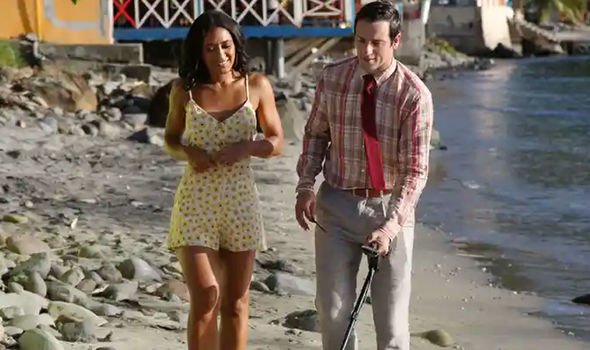 “The show is based on an English detective on this Caribbean island, so I think it would change the whole thing,” she added.

“You know, I’m going to compare it to James Bond (and I think Ralf [Little] would be very happy about that).

“But you hear of James Bond being a girl and you think, ‘No, James Bond is James Bond.’ And I think it’s the same with Death in Paradise, that’s the way the show is,” Josephine told HELLO!

The Florence star also went on to add if producers wanted a female to take on the leading role, then they might as well “create” a new show. 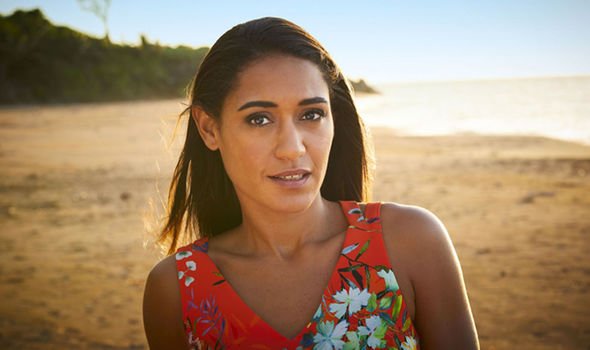 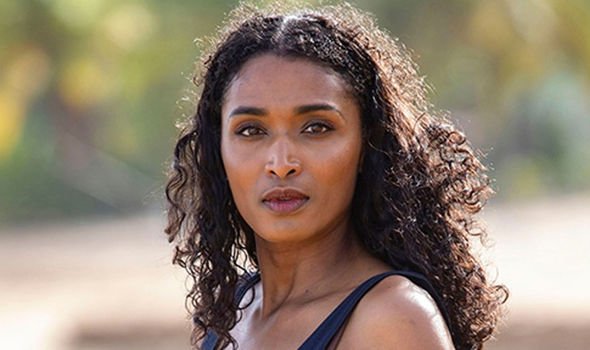 It would change the whole thing

With this in mind, it seems Josephine is ruling herself out of becoming the first female detective in what would be a historic casting for the show.

The former made her comeback during last week’s two-parter when her mother Catherine Bordey (Elizabeth Bourgine) was attacked.

The Sergeant worked with DI Parker to crack the case and viewers want to see her star in her own show with Florence.

Taking to Twitter, one wrote: “Imagine if Camille and Florence had their own cop show where they just went around the Caribbean breaking hearts and sassing Brits #DeathInParadise.”

A third commented: “We 100% need a spin-off series where Florence and Camille solve crimes together! #DeathInParadise @Josie_official @Iam_SaraMartins.”

However, a fourth remarked: “Amazing episode, Camille should return more! But she’s no Florence. @Josie_official #DeathInParadise.”

Josephine has spoken about her future on the show, beyond season 10, even if she doesn’t become the leading star.

Speaking on whether she will be rejoining permanently, the actress explained: “I don’t die in series 10, that’s all I can say.

For now, viewers will enjoy seeing both Florence and Camille working with DI Parker on the next case as the latest season continues.

Death in Paradise continues Thursday at 9pm on BBC One.