Death in Paradise welcomed DI Neville Parker (played by Ralf Little) to the island in season nine where he took over from DI Jack Mooney (Ardal O’Hanlon) who left Saint Marie with new girlfriend Anna (Nina Wadia). One factor Neville didn’t consider was a roommate in the shape of lizard Harry who has been in the BBC One drama since the very first episode.

What kind of lizard is Harry in Death in Paradise?

As DI Mooney flew away to travel around the world with Anna, DI Parker was welcomed by the Honoré Police team as he initially joined as an interim detective.

However, after spending a few weeks on the island, getting to grips with the murder cases and drinking rum on the beach, he changed his mind about flying home to the UK and opted in to stay for good, taking up the permanent position in the police force.

When he first arrived, he found out he would be living alongside Harry the lizard who has been in the series since the beginning of the series. 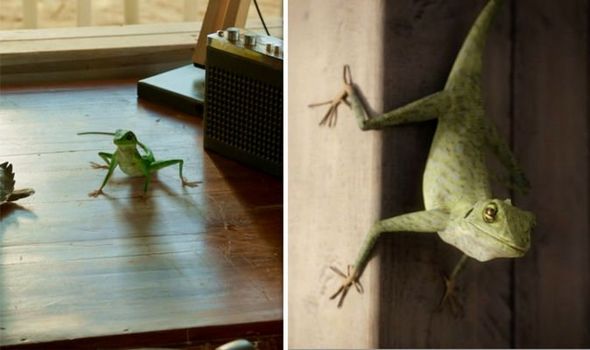 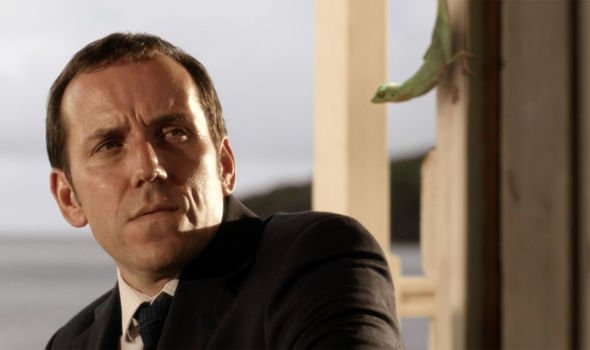 Initially when the show’s first detective DI Richard Poole (Ben Miller) saw him, he was startled and wasn’t keen on having him around.

But over time, he started to research how to take care of a lizard, finding out what food he likes after feeding him cat food at the beginning.

When DI Poole was killed, Harry was left in DI Humphrey Goodman’s (Kris Marshall) care and later DI Mooney, who often referred to him as his “little buddy”.

But when DI Parker first joined, he didn’t seem as keen to have the lizard anywhere near him. 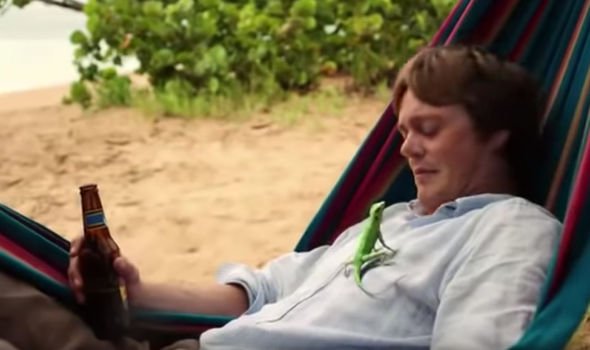 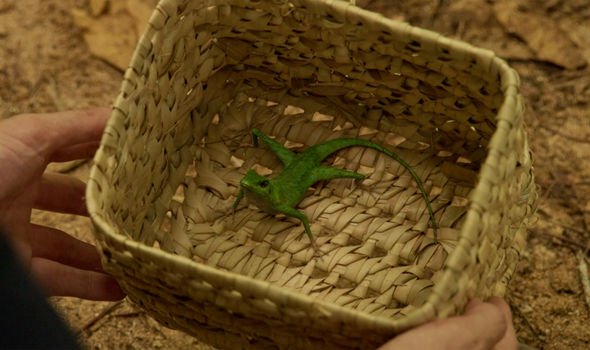 Continually getting burnt and bitten, Neville didn’t want any unknown wildlife in his new home so wanted Harry to go.

He even captured him in a small box and released him back into the wilderness which left fans concerned for their favourite lizard’s welfare.

But later on in the same episode, he regretted the decision and went out with the rest of the team to try and find him.

Thankfully, he hadn’t got too far and was safely returned back to his home with Neville.

Harry is an anolis marmoratus which are commonly referred to as the leopard anole or Guadeloupean anole.

This is a species that is usually found on the islands of Guadeloupe in the Caribbean Lesser Antilles where Death in Paradise is located.

Anoles are a type of iguanian lizard in the Dactyloidae family which are native to America.

There more than 425 species of Anoles in total, many of which can be found in the Caribbean.

In the second series, DI Poole names him Harry which is allegedly after Prince Harry but the show has not confirmed this.

When DI Mooney arrived though, he didn’t think he looked like a Harry but didn’t think it was right to change his name.

Harry is one of the only original characters left in the series, alongside Commissioner Selwyn Patterson (Don Warrington) and Catherine Bordey (Élizabeth Bourgine).

Death in Paradise season 9 is available to watch on BBC iPlayer.