Home » TV and Movies » Death in Paradise season 10: Will any past detectives return for series 10?

The creators of Death in Paradise have already confirmed the BBC One series will return for its 10th season, which is expected to come out in early 2021. Apart from the very first series, the show has always started in January but given the current worldwide circumstances, there is likely to be a delay. The latest season welcomed a new detective to Saint Marie who will continue heading up the Honoré Police force in the upcoming new episodes.

WARNING: This article contains spoilers from Death in Paradise.

In the middle of Death in Paradise season nine, DI Jack Mooney (played by Ardal O’Hanlon) left the island after turning down the chance to go travelling with Anna (Nina Wadia).

This made room for new detective DI Neville Parker (Ralf Little) to join the team.

While he wasn’t initially sure about life on Saint Marie, Neville quickly adjusted and made a life-changing decision where he would permanently move there for the job.

Actor Little will be returning in the next series which will be his first entire season. 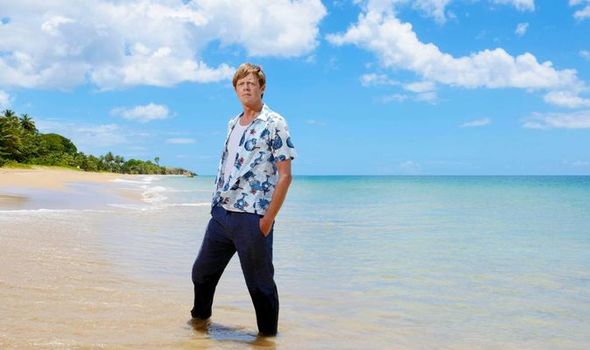 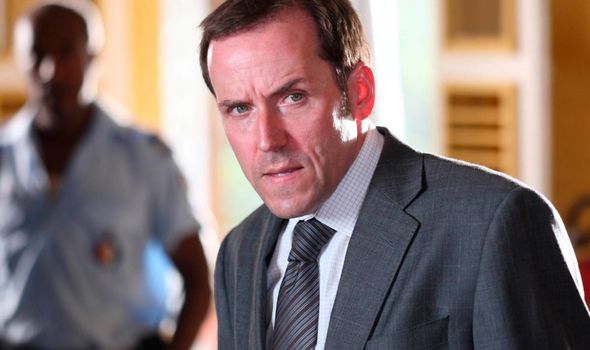 Neville is the fourth detective to take over the position in Death in Paradise in the 10 years the show will have been on.

Each one of the detectives featured in Death in Paradise for three seasons each and made an impression on audiences for various reasons.

But could there be a reunion for the 10th anniversary of the BBC One drama? 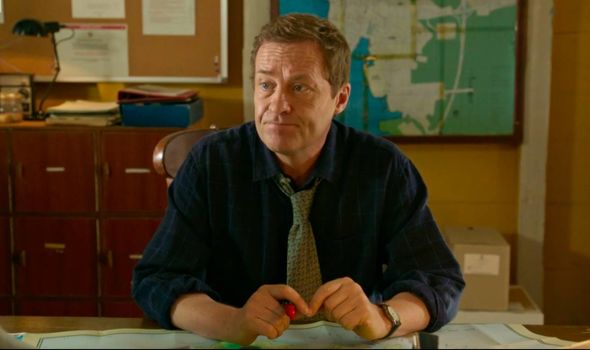 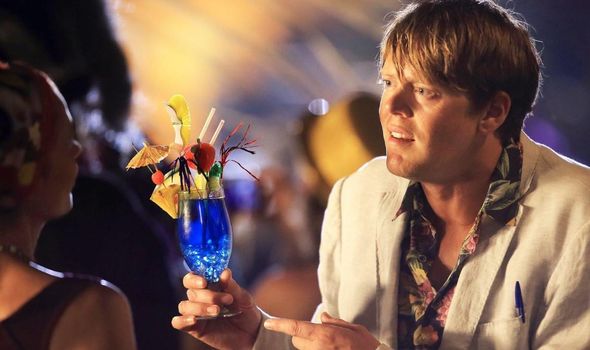 Will any of the past detectives return for Death in Paradise series 10?

Death in Paradise is going to return next year for its 10th season with Neville leading his team in solving all of the murder cases which are expected to take place.

Unfortunately though, it does seem unlikely that at least two of the past detectives will return even for a cameo appearance in the show.

In season three, DI Poole was murdered with an ice pick during a university reunion so unless the writers plan on somehow bringing Richard back from the dead, he won’t be in season 10.

As for DI Mooney, actor O’Hanlon has spoken about the idea of a possible return to Saint Marie.

During a press launch for the show at the time of season nine starting, O’Hanlon spoke frankly when he was asked about making a comeback.

“I really felt that in terms of as an acting job it was wonderful and varied and incredibly busy.”

However, one former detective has remained open-minded about the chance to appear in Death in Paradise again.

Last year, actor Kris Marshall had an interview with Radio Times about the show.

When asked about returning to Death in Paradise, Marshall said he would “absolutely” like to make a brief comeback.

Marshall said: “Would I do a cameo? Would I go back, and do a cameo in Death in Paradise? Unequivocally yes.”

So could fans see DI Humphrey Goodman return to Death in Paradise for season 10?

Death in Paradise is available to watch on BBC iPlayer.