Home » TV and Movies » Death in Paradise guest cast: Who is in the cast of Stumped in Murder?

Death in Paradise fans are enjoying rewatching season six of the hit series weekly on BBC One. The latest episode returns tonight (August 27) with episode four Stumped in Murder, which follows a death at a local cricket club. Here’s everything fans need to know about the guest cast of the show.

Who is in the cast of Death in Paradise Stumped in Murder?

The latest episode of Death in Paradise sees DI Humphrey Goodman (played by Kris Marshall) return to solve a mysterious death at the cricket club.

Along with Florence Cassell ( Joséphine Jobert), JP Hooper (Tobi Bakare) and Dwayne Myers (Danny John-Jules), the team tries to work out who is behind the murder.

Alongside this, in the episode, Humphrey must also deal with Martha Lloyd’s (Sally Bretton) imminent departure.

Fans watching the latest episode will also notice a number of recognisable faces starring alongside the regular cast – here’s who they are. 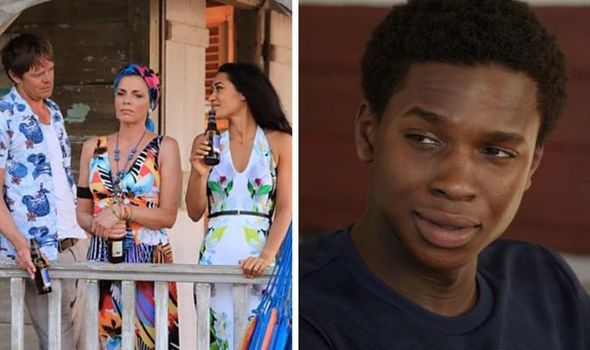 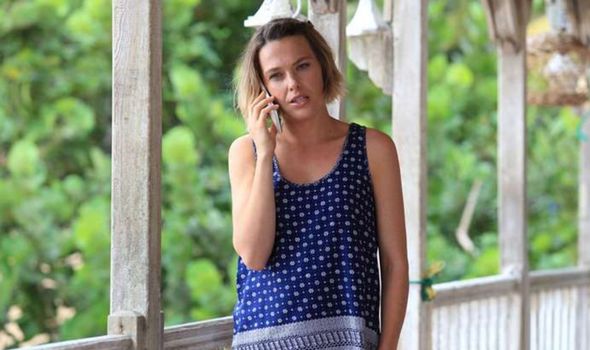 He is one of the first suspects in the shocking murder investigation.

He also played Piper in 2018 film Yardie, which was directed by Idris Elba. 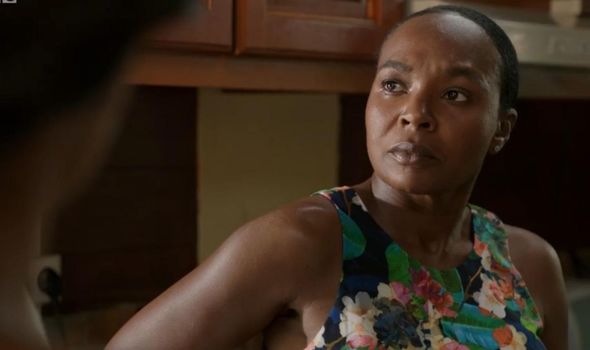 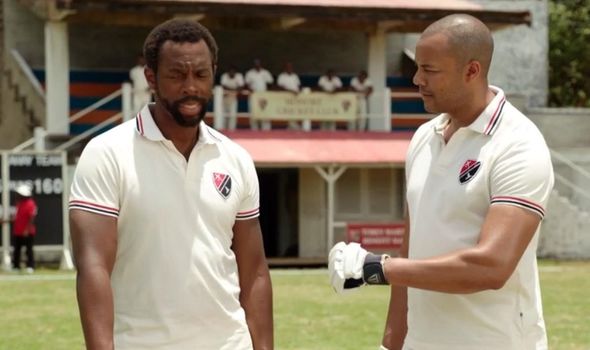 Torey Martin is also a suspect in the murder investigation after he was heard arguing with his father.

In the episode, the role is played by actor Kedar Williams-Stirling who has appeared in a number of shows and films.

He has previously been in Wolfblood, Montana, Will and Shank.

However, viewers will probably recognise him best as swimming prodigy Jackson Marchetti in Sex Education.

The victim’s wife Sabrina Martin is also a suspect in his murder.

This is after Humphrey learns she benefited from his death financially.

Sabrina is played by Nadine Marshall who recently played DS Shola O’Halloran in Save Me.

Viewers might also know her from The Innocents, Waterloo Road and National Treasure.

Jerome Martin is the head of the cricket club who is found murdered on the show.

Martin is played by Treva Etienne who played Jacques Avril in Bosch and Dingaan Botha in Falling Stars.

Another suspect is Archer Browne who is played by Michael Wildman.

The actor is known as Al Chapman in Emmerdale and has also had roles in Deep State, Liar and Silent Witness.

Death in Paradise airs on BBC One tonight at 9pm.