The ex reality star allegedly admitted to the theft to "fuel his addiction." 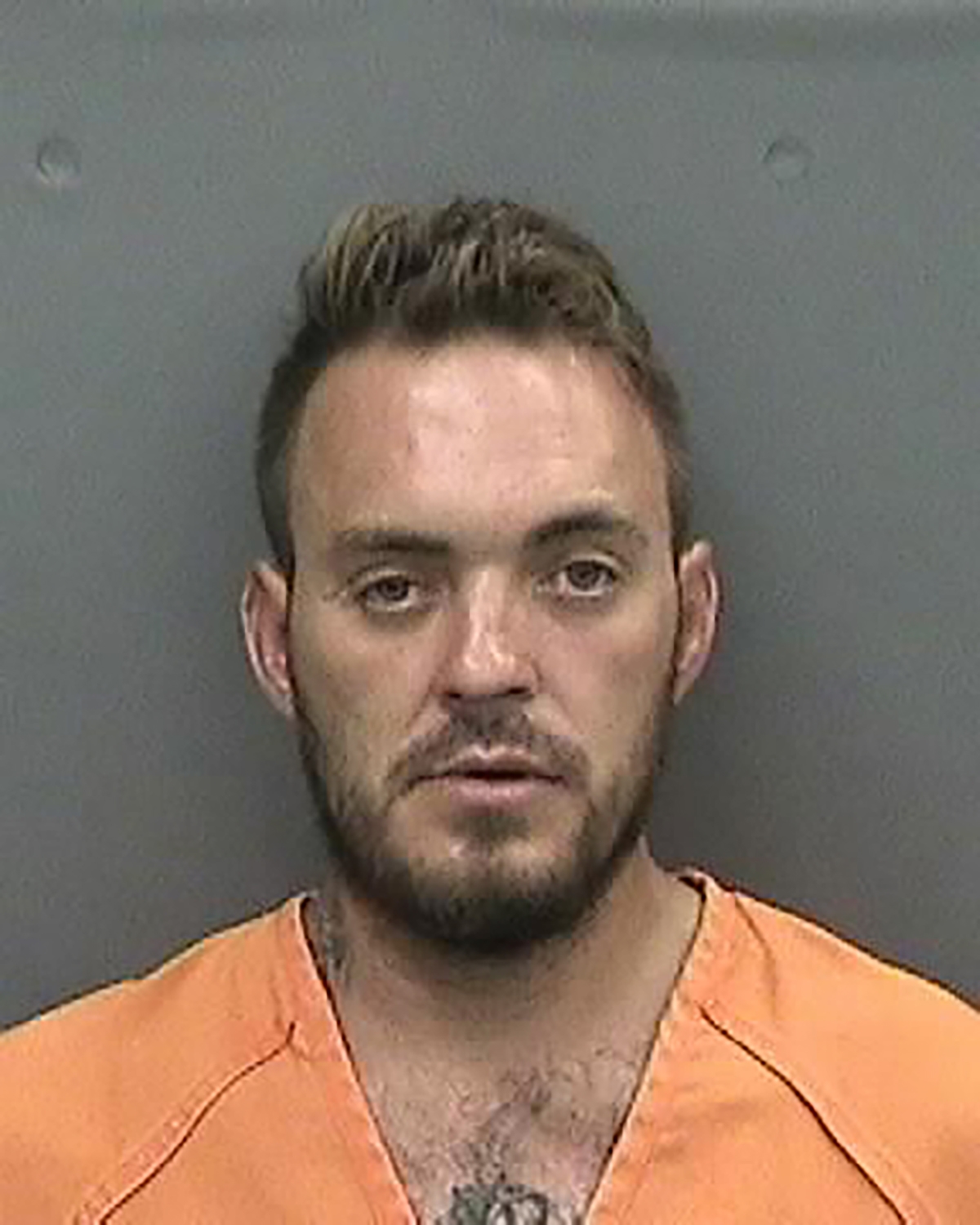 Jerod, 33, was arrested this week at a residence in Tampa, Florida for 2 outstanding felony warrants for grand theft, TMZ reported.

According to the site, Jerod stole silver, collectible coins and a Rolex from a former roommate and then sold them at a pawn shop. 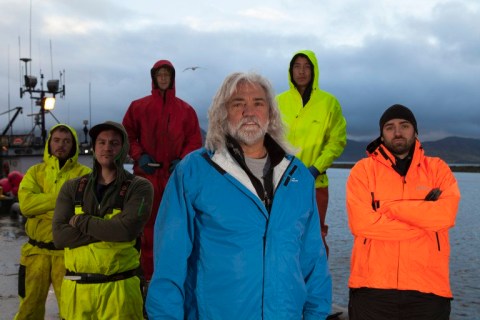 After cops busted the ex reality star, he allegedly explained his reasoning behind the theft and blamed his addiction. 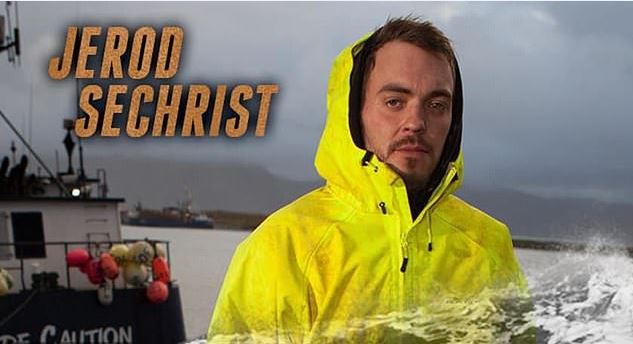 In October, he was arrested for heroin possession and was busted in November for stealing from Ikea.

Jerod only appeared on three episodes in 2016.