Home » TV and Movies » 'Days of our Lives': Jay Kenneth Johnson to Return as Phillip Kiriakis for the First Time in Nearly 10 Years

Even though a lot of recasts work out, soap opera fans love when an older actor they are more familiar with return to the show. So of course, fans are hype that actor Jay Kenneth Johnson is returning to the role of Days of our Lives‘ Phillip Kiriakis for the first time in almost a decade. 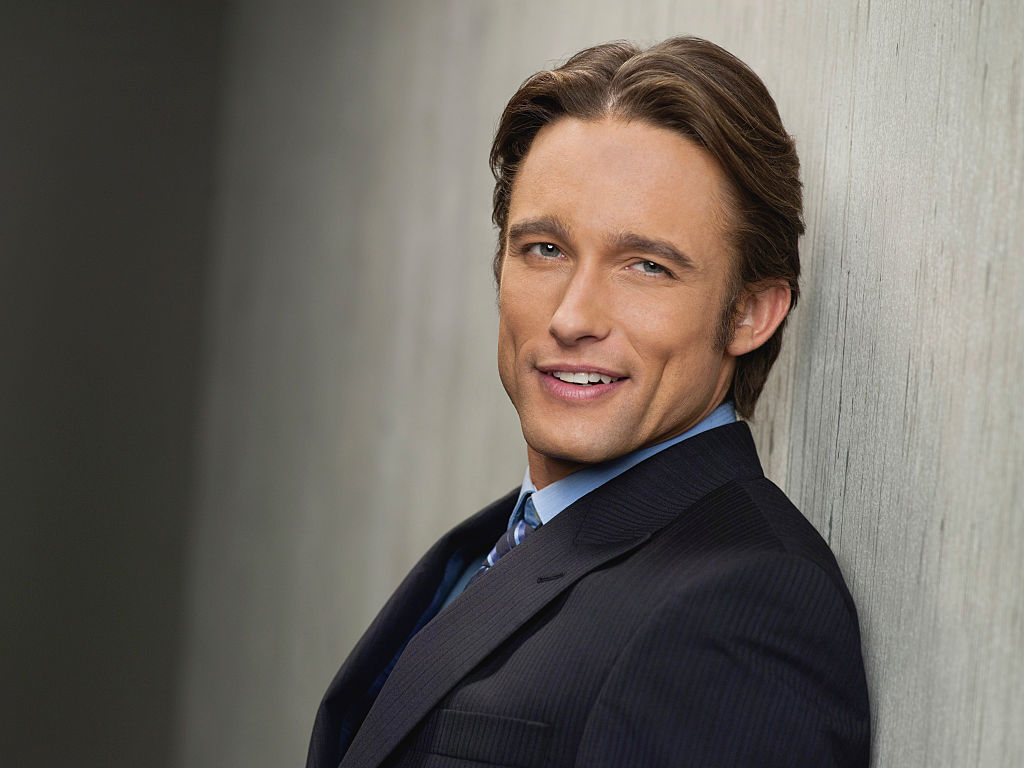 Phillip Kiriakis on ‘Days of our Lives’

Kirakis is a legacy character on Days of our Lives as the son of Victor Kiriakis and Kate Roberts, two longtime, integral characters on the show. Phillip has several siblings, including Bo Brady and the late Isabella Kiriakis though Victor. Through Kate, he has more brother sand sisters, including Cassie Brady, Rex Brady, Lucas Horton, and Billie Reed. The character has one son, Tyler Kiriakis, with Mimi Lockheart.

His other notable relatives include characters like his nieces and nephews Brady Black, Shawn Douglas Brady, Chelsea Brady, Ciara Brady, Will Horton, Allie Horton, He is most known on the show for storylines including his romance with Belle Black and the relationship with his father and the Kiriakis family. Phillip, Belle, and his nephew, Shawn Douglas Brady, were also notably in a love triangle.

Several child actors played the character after he was first born on-screen in 1995. Brandon Tyler introduced the rapidly-aged, teen version of the character in 1998. He was soon recast by Jay Kenneth Johnson, who is the most identifiable actor in the role. Johnson plays the character from 1999-2002 and 2007-2011. Kyle Brandt was in the role from 2003-2006 when Johnson wasn’t. From 2015-2016, One Life to Live alumnus John-Paul Lavoisier played the character.

It was revealed in a new Summer 2020 promo for the series that Johnson would be returning as the character. It is unclear when his first episode will air. We also aren’t sure if Johnson is returning as a series regular of if this is just a short stint.

RELATED: ‘The Young and the Restless’ Alum Emily O’Brien Heads to ‘Days of our Lives’ for First Soap Role in Nearly a Decade

Here’s what the actor said last year about potentially returning

While Johnson was last on the main show in 2011, he appeared on the Days of our Lives digital series, Last Blast Reunion, which aired in 2019. This short-form series showcased the teen characters from the late 1990s and early 2000s reuniting. The eight episodes also had appearances from other legacy characters such as Chloe Lane, Belle Black Brady, Philip Kiriakis, Shawn Douglas Brady, Mimi Lockhart. More minor characters such as Jan Spears, Kevin Lambert, Jason Welles, Susan Adamson, Nancy Wesley and Dr. Craig Wesley also appeared. Many of the actors who were not currently on the canvas returned just for the digital series.

RELATED: What Is ‘The Young and the Restless’ Star Melody Thomas Scott’s Net Worth?

In an interview with Soap Opera Digest, Johnson talked about potentially returning to the show. When asked would he be interested i the show figured out a way to bring him back on a full-time basis, he said, “I think I would. I had a good time when I was out there. I’d like to get back to Los Angeles. I think that would be a great opportunity.”

On older characters being able to come back to the show, he said, “The fans really drove us to get more work. We had a very good fan base for some of us there, and the show has a very good fan base, and people are pretty vocal and they kept writing and coming to the events and showing their support. I think they have a big impact on driving some of the stories. It’s always good for the fans to show their support. I think the producers like that, and the actors.”

Days of our Lives airs weekdays on NBC.