DANNIELLA Westbrook has revealed her glamorous new look as she opened up about having "dark days" and managing her bipolar disorder.

The 47-year-old ex-EastEnders star has been clean from drugs for over a year and she looked fantastic in her latest photo on Instagram, while sharing an inspiring message to fans. 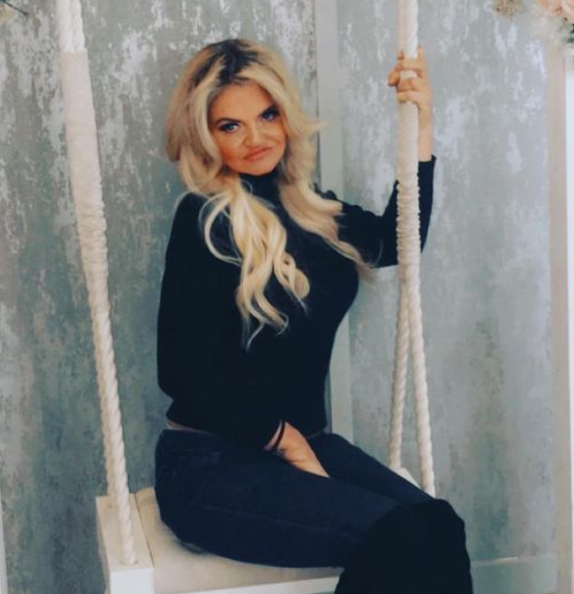 Daniella has battled addiction since she was 14, and in her acting heyday as Sam Mitchell in EastEnders her cocaine usage was so great that her septum disintegrated.

Writing on Instagram today, she thanked her fans and her kids Kai, 24, and Jodie, 18, for supporting her through her recovery – and asked struggling fans to reach out to her.

She shared: "Hello everybody, My friend just took this pic of me in her salon and I feel I need to share it with you all for a few reasons … The love, loyalty, support & encouragement you guys have shown me has helped me through so so much. During some of my darkest times the kind words and messages of encouragement helped me find the strength that some days I didn’t think I could find.

"People have reached out to me on here for help when they too have been struggling with life or addiction or mental health and for those of you that have done so I want you to know, I applaud you for your bravery 2 share your pain and struggles with me. Just by helping, listening and talking to you all it has in turn helped to dig deep not give up and has restored my faith in people. 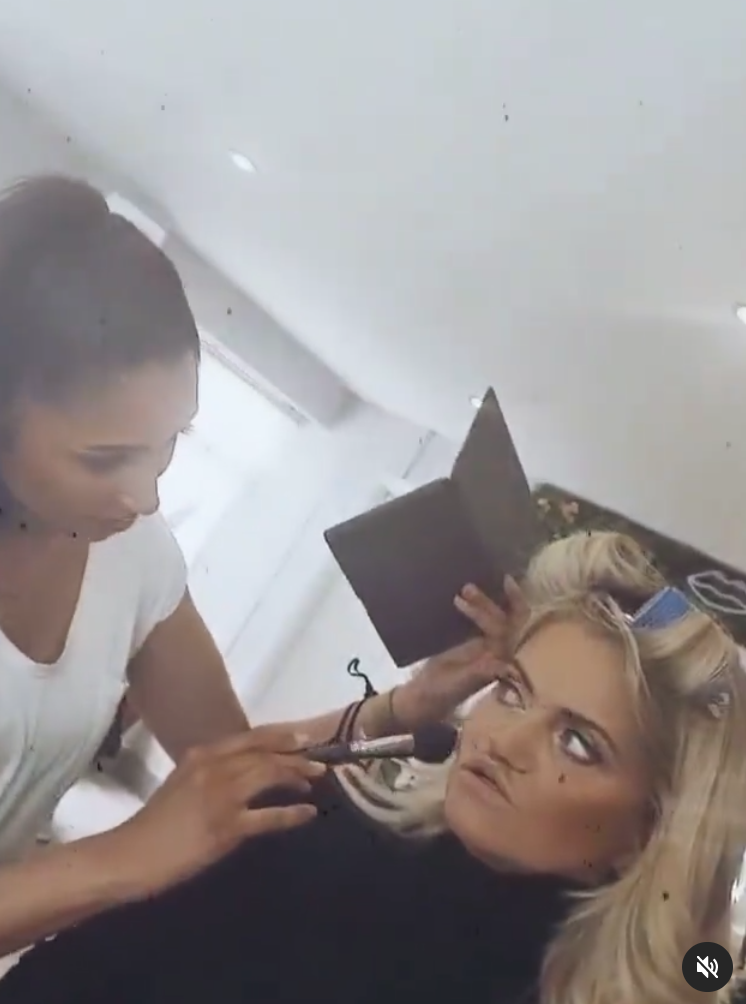 "It has also reminded me that when I have a down day or a bipolar low that I too need too tell myself I’m only human that it’s ok not to be ok sometimes and that I am not expected to suffer in silence. All I had to do was send a txt or make a call to my family my sponsor or someone in my circle of trust.

Danniella went on to admit that the past two years had not been easy, bu the love of her kids and family got her through.

She added: "I was the one who was lost they never gave up hope that I would find a way to love myself and be happy.

"Once I started to heal with the help of my amazing therapist @michellewooldridge and listen to the suggestions and start to heal and forgive instead of blame and fight my way through life I began to grow. This picture today I feel captures beautifully where I am on my journey.🙏" 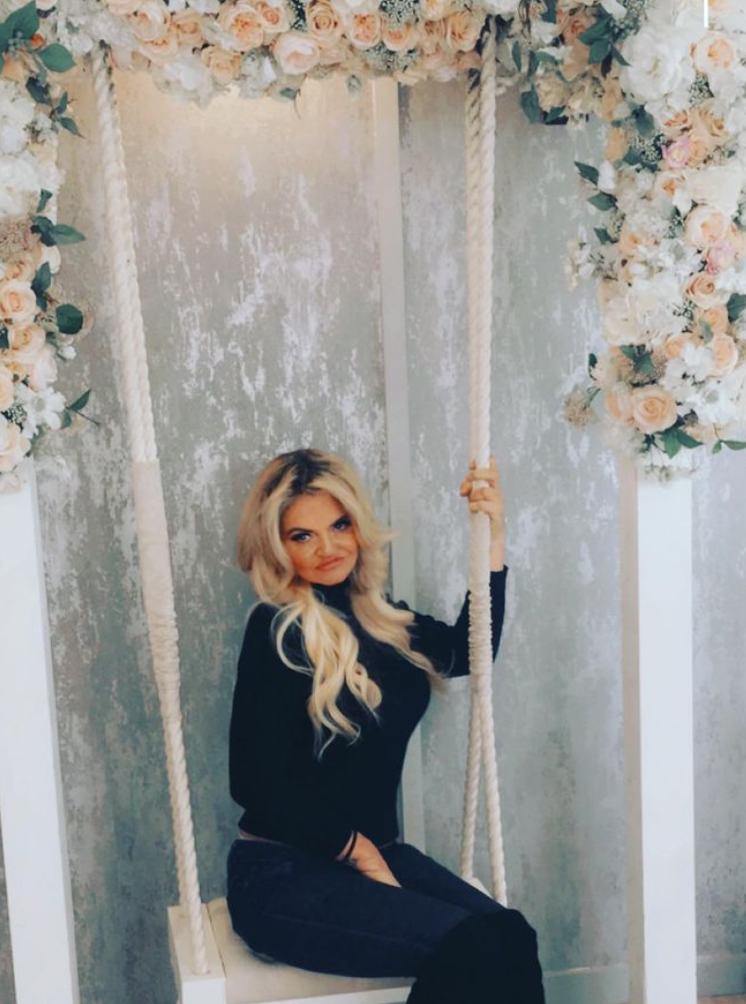 What is bipolar disorder?

Bipolar disorder is a medical condition that can affect your mood, and typically can make them swing from one extreme emotion to another.

It is categorised by episodes of extreme highs, mania, or extreme lows, depression.

If mood swings last a long time, but aren’t severe enough to be classed as bipolar disorder, some people are diagnosed with having cyclothymia (a mild form of bipolar disorder).

It is thought around 29 million people worldwide suffer from bipolar disorder.

Impressed fans remarked on how well Danniella looked, as one said: "You look gorgeous. Very inspired by your honesty and courage. Well done you ❤️"

Another wrote: "Well done Dan… It's takes so so much courage and strength to keep going… I know only to well.. keep at it beautiful lady… Your doing fab… Keep sparkling and never let anyone take that away from you 💖"

Speaking on Kai's Firecast podcast, the honest star said: "It's caused you nothing but heartache and pain. It's about consistency, love, nurturing, stability. 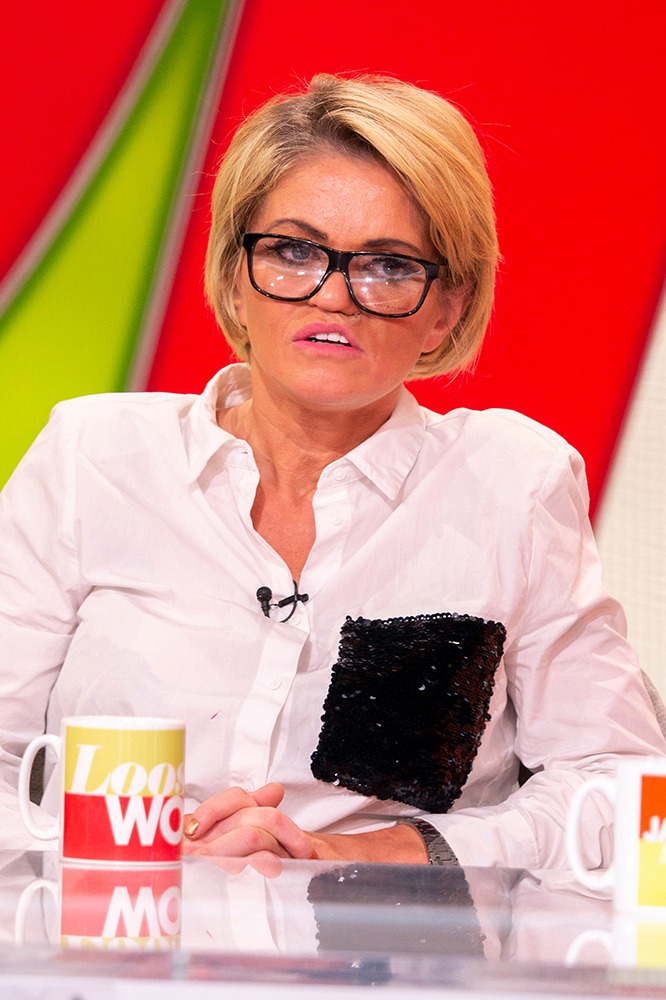 "I'm not going to beat around the bush," she added.

"You might have looked like you had everything in the world, but your life was s*** because I wasn't present.

"You have given me tough love… there have been times when you've not spoken to me for months because you're that exasperated."

The soap star, who has wasted £250,000 on cocaine, was so badly hooked on the drug that she took 5g a day while pregnant with Kai and even used in labour.

She managed to avoid drugs for 14 years but a relapse in 2014 once again devastated her family life.

The desperate actress sought help from the Jeremy Kyle Show not long after in a celebrity special.

But after a stint in rehab and the support of the Kyle team, she was finally able to kick her habit.

She credited Jeremy with saving her life, previously telling The Sun: "If Jeremy hadn’t reached out to me I would be dead.

“When he saw me for the first time out of rehab he had tears in his eyes. I told him he’d saved my life."