DANCING on Ice's Torvill and Dean have opened up about Caprice and Hamish Gaman's backstage drama after she sensationally quit the show.

The 48-year-old model only skated one routine on a live show with professional partner Hamish before they 'parted ways' last month. 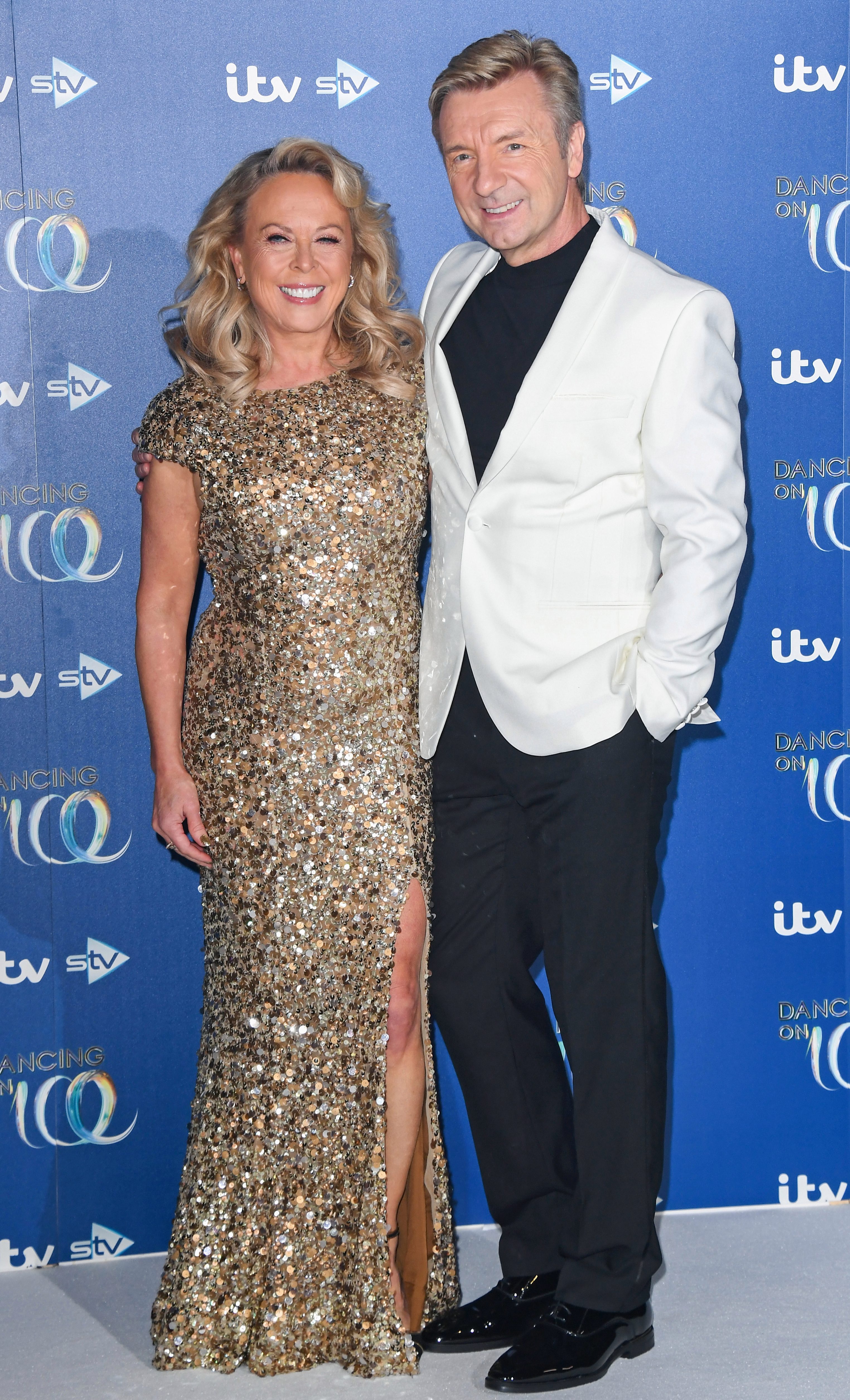 Caprice missed the following week before getting a new partner – Oscar Peter – however she quit the next week.

Wading into the furore, which has seen Caprice and Hamish, 36, both accuse the other of bullying,  Jayne and Chris have shared their thoughts on what they think went wrong.

Chris, 61, told The Mirror: "“It was information passed on to us. It just sounded like they weren’t getting on.
“Caprice wanted to stay in the competition and that was the only way they could resolve it. So that’s
what the producers decided to do.” 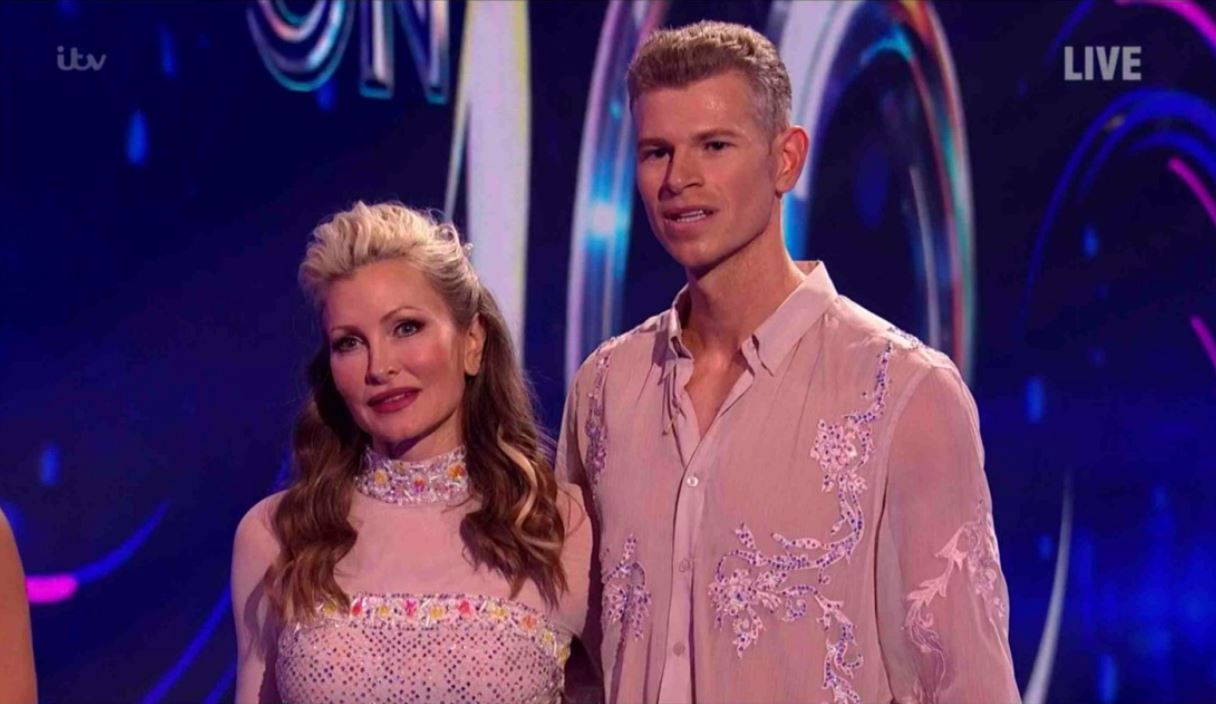 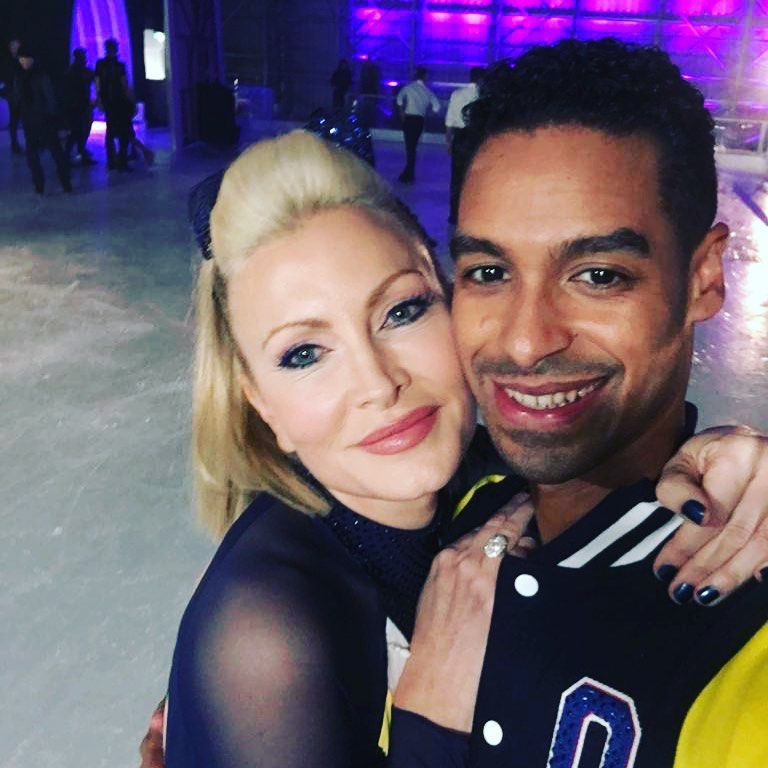 Of how that decision affected things backstage, he added: "Everyone was, to begin with, asking, ‘What’s
happening?’

"But now everybody’s really concentrating on their own performance and what they have to do."

Jayne, 62, added: "Mostly partnerships do have to get on. When you bring it to the ice, there has to be equal respect and trust.
“And so you have to make that work. And in partnerships where that doesn’t happen, they don’t last that
long in the competitive world.” 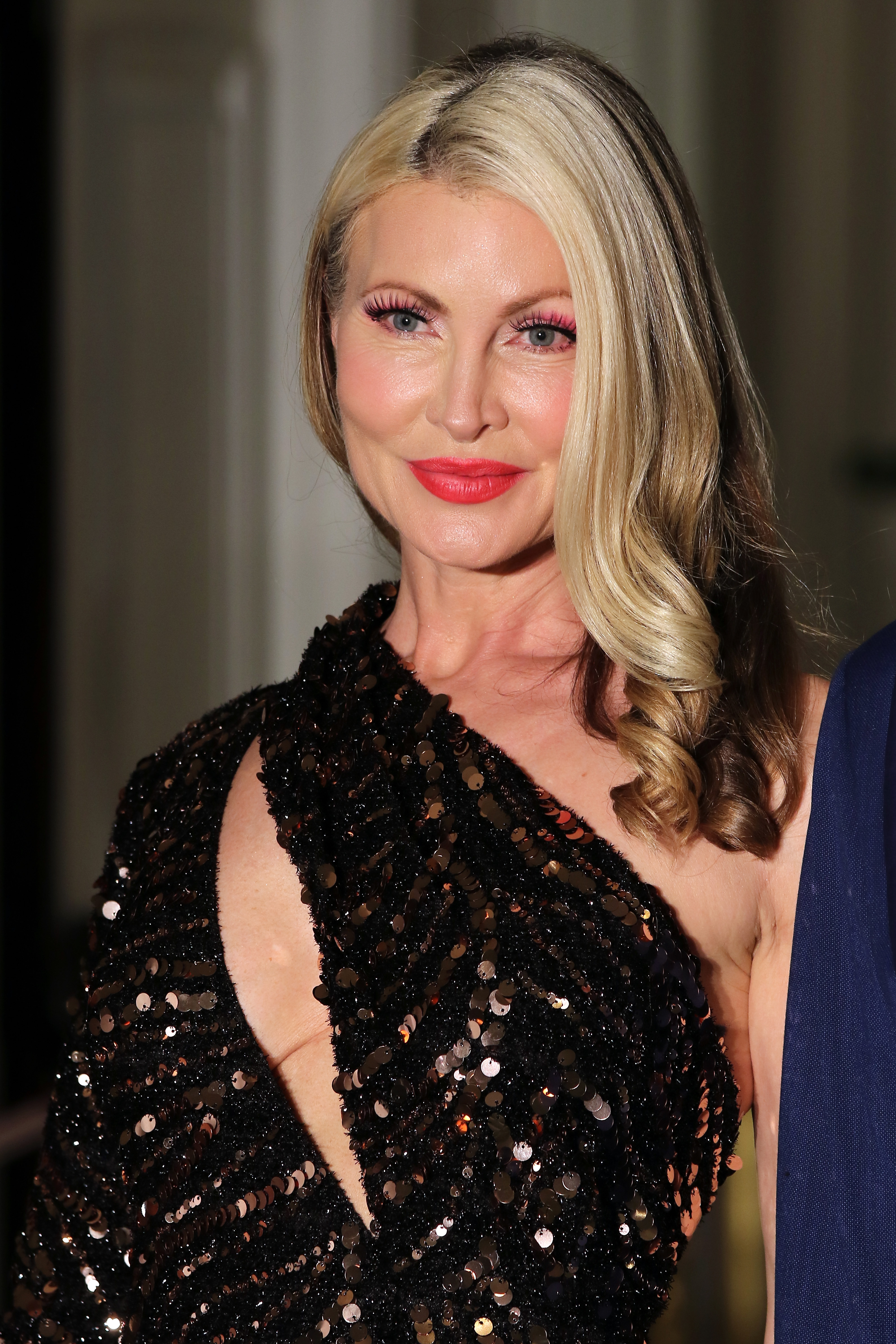 Earlier this week, Caprice broke her silence about the drama and accused ITV of having “no duty of care” on Dancing on Ice.

She claimed bosses sided with “bullying” skating partner Hamish, after they split within two weeks.

In response, ITV said: “We take our duty of care very seriously. We have always been fully committed to ensuring that everyone involved on Dancing On Ice is fully supported.”

Dancing on Ice continues at 6pm on ITV.