DANCING On Ice pro skater Matt Evers has revealed he is "very sick" with coronavirus symptoms as he revealed "I'm really down."

The star, 44, has admitted he is worried for his mental health after being locked up in his home in self-isolation for five days, he bravely told the Sun Online. 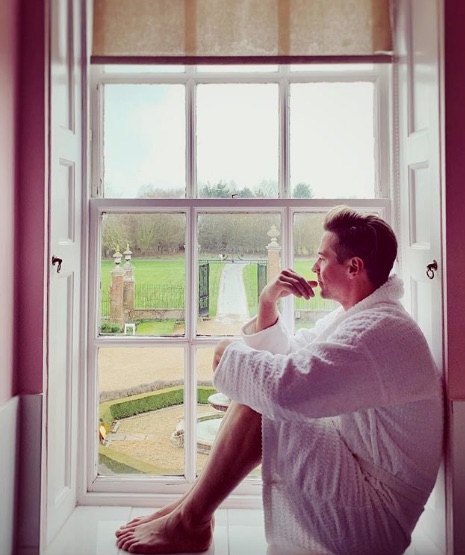 DOI veteran Matt said he feels 'down' and worried over fears he has Coronavirus after colleague on Sports Relief caught it.

The skate pro has been leaning on DOI partner H from Steps and good friend Bake-Off's Candice Brown for support as he has been holed up in his house for nearly a week with symptoms, but hasn't been tested.

In an exclusive chat with the Sun Online, he said: "I've been very sick for the past 5 days.

"I've been having flu symptoms and been really spaced out. I've been down, thinking what am I? Who am I? I can't get home to my family in the States too, I have elderly parents so I've been feeling pretty helpless." 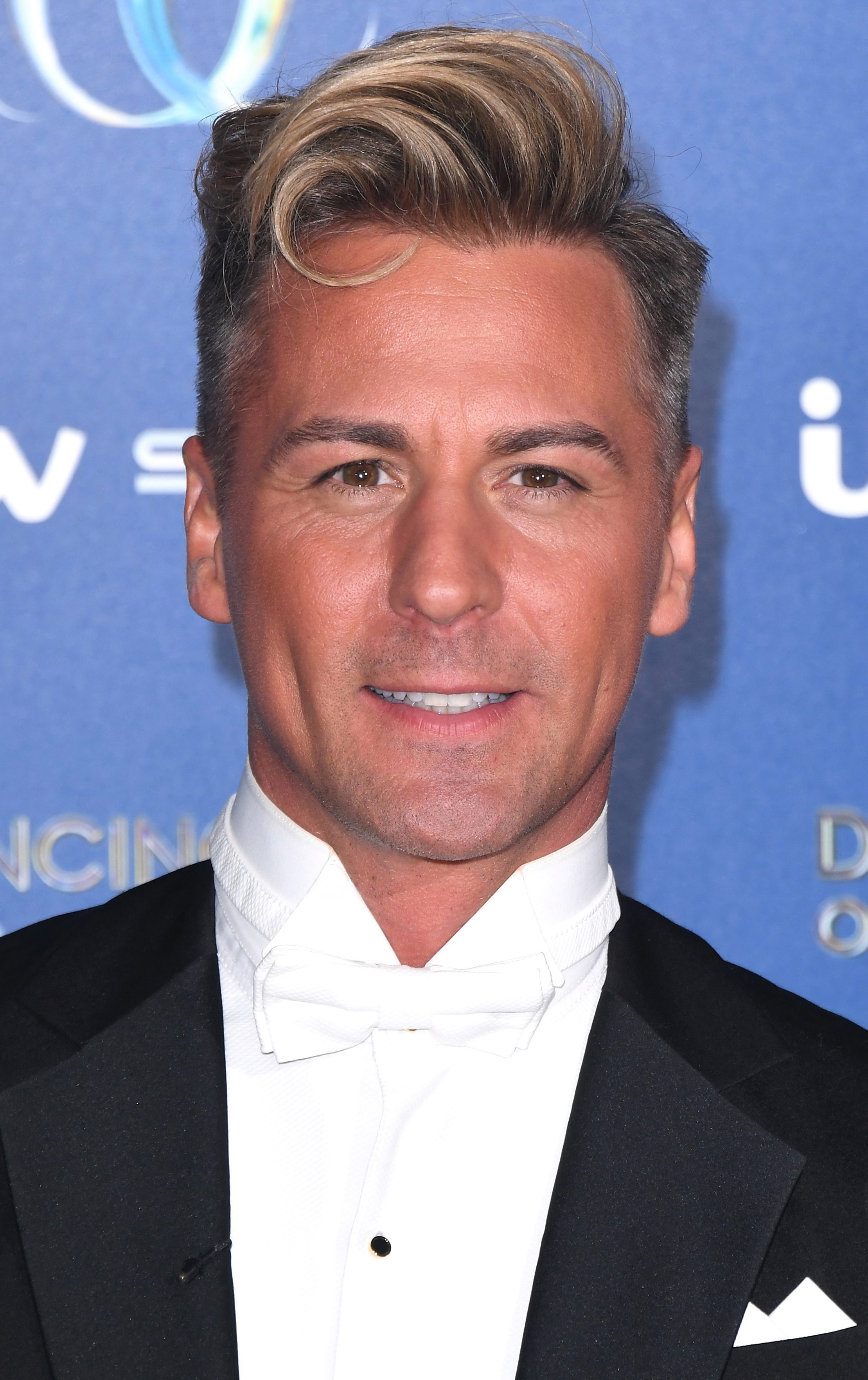 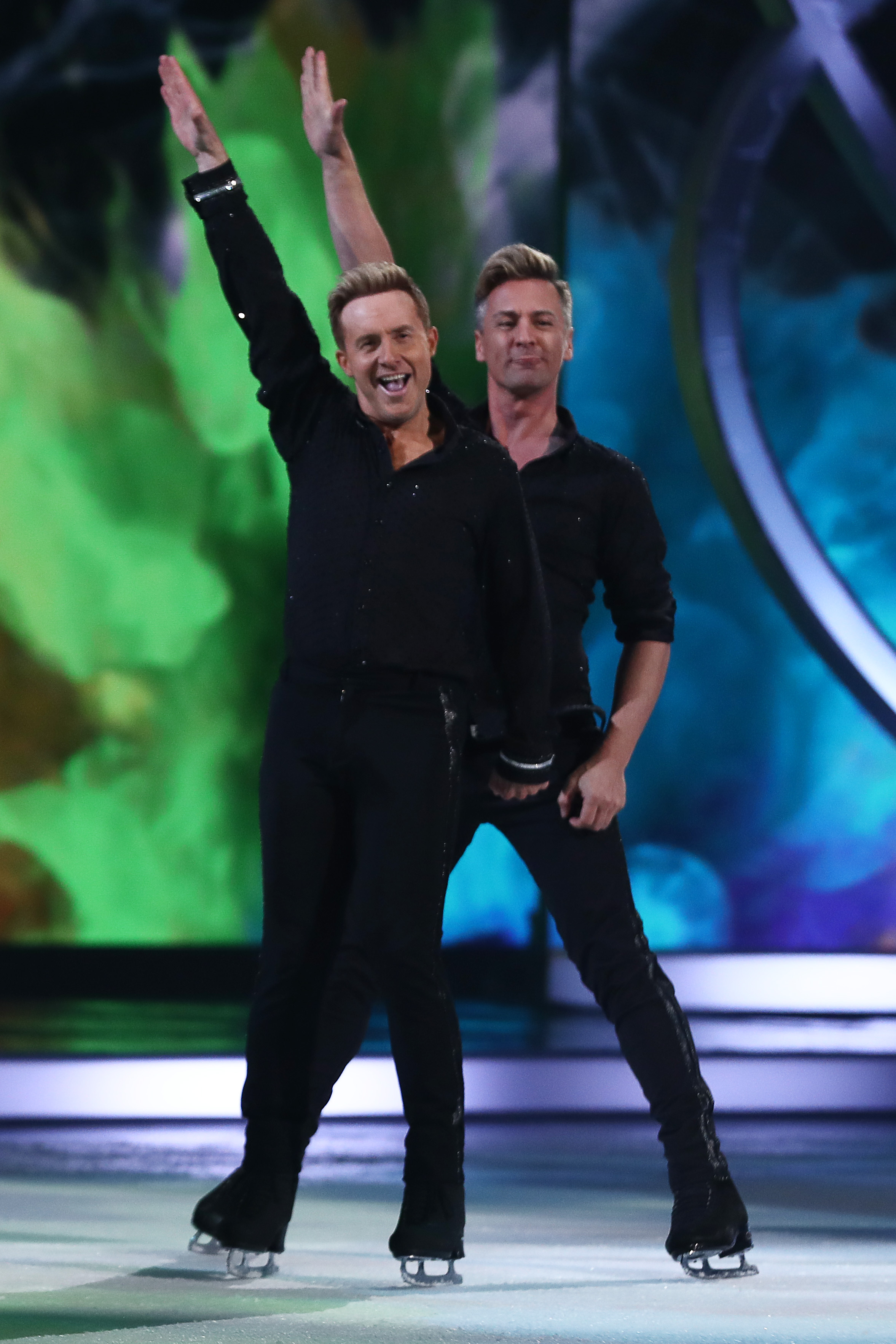 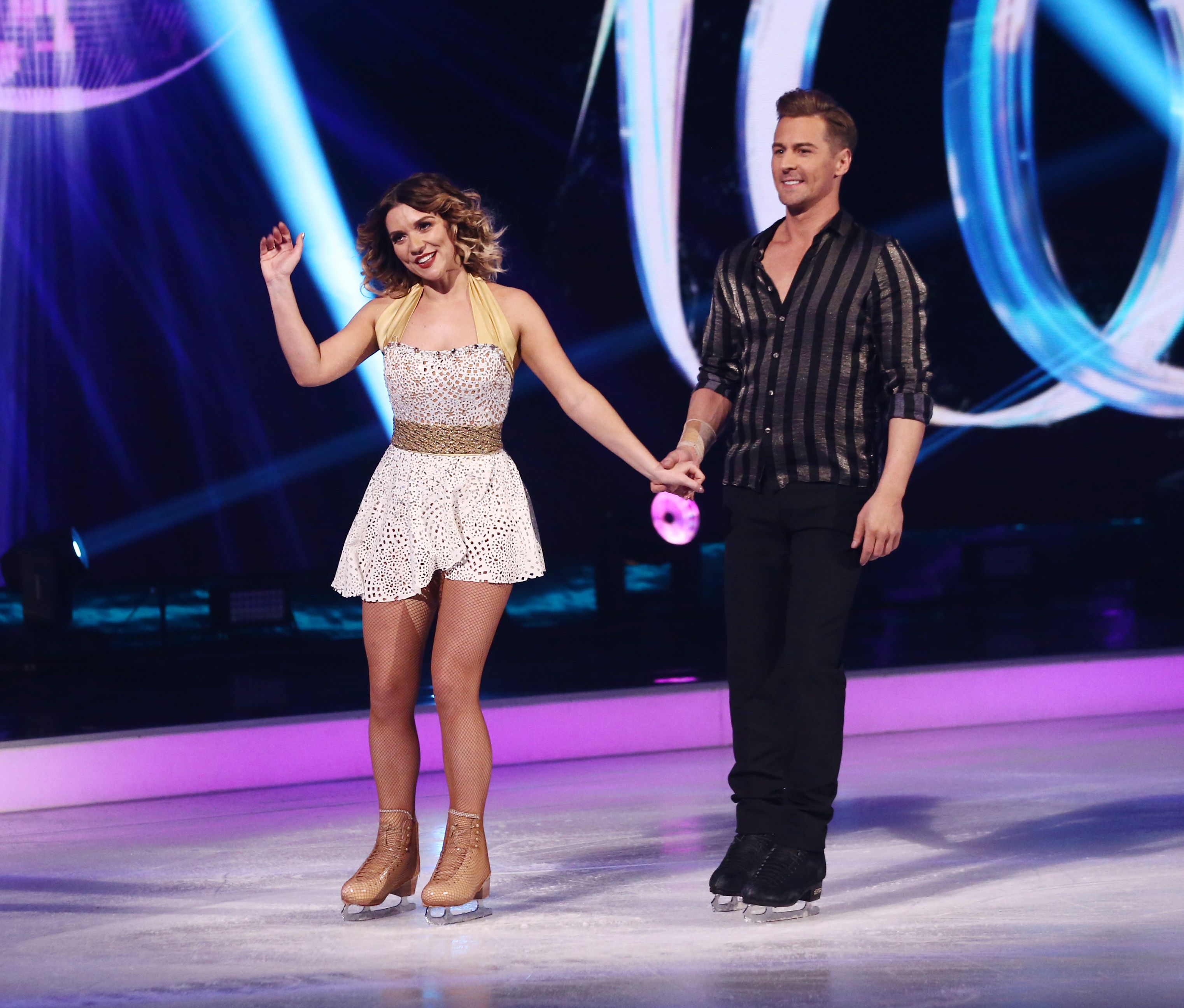 He explained that after a hectic season on Dancing on Ice, he was experiencing a comedown as work wrapped up rapidly.

He said: "Also after DOI it's a massive comedown. You're used to working out daily, getting calls from producers three times a day, but all this has stopped.

I can't work out because I have been too sick.

I'm focussing on getting better. I'm so lucky I've been leaning on H for support, and Candice who have been amazing."

Here we go @sportrelief @bbcone See who wins the boat race! On from 7pm.

Here we go @sportrelief @bbcone See who wins the boat race! On from 7pm. 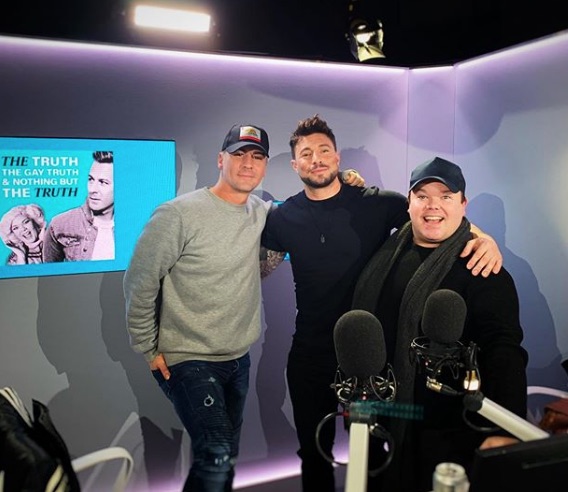 He posted a picture on Instagram looking peaceful as he relaxed by a window.

Thanking the NHS, he wrote: "Stop, breathe, give thanks to our medical workers and have faith."

Matt also revealed the Dancing on Ice crew have been perking each other up sending their most hilarious moments from the show.

Meanwhile contestants Ben Hanlin has been perking up the group by sending out hilarious sketches.

His latest unseen footage from his Tricked show about a plumber who catches his cheating girlfriend already had 17 million views on Instagram.