DANCING On Ice fans were left furious this evening as comic Matt Richardson and professional partner Vicky Ogden were axed from the show – on their first week after stepping in for Rufus Hound.

The 29-year-old comic landed in the skate-off against Olympian Colin Jackson, and all four judges opted to save the latter. 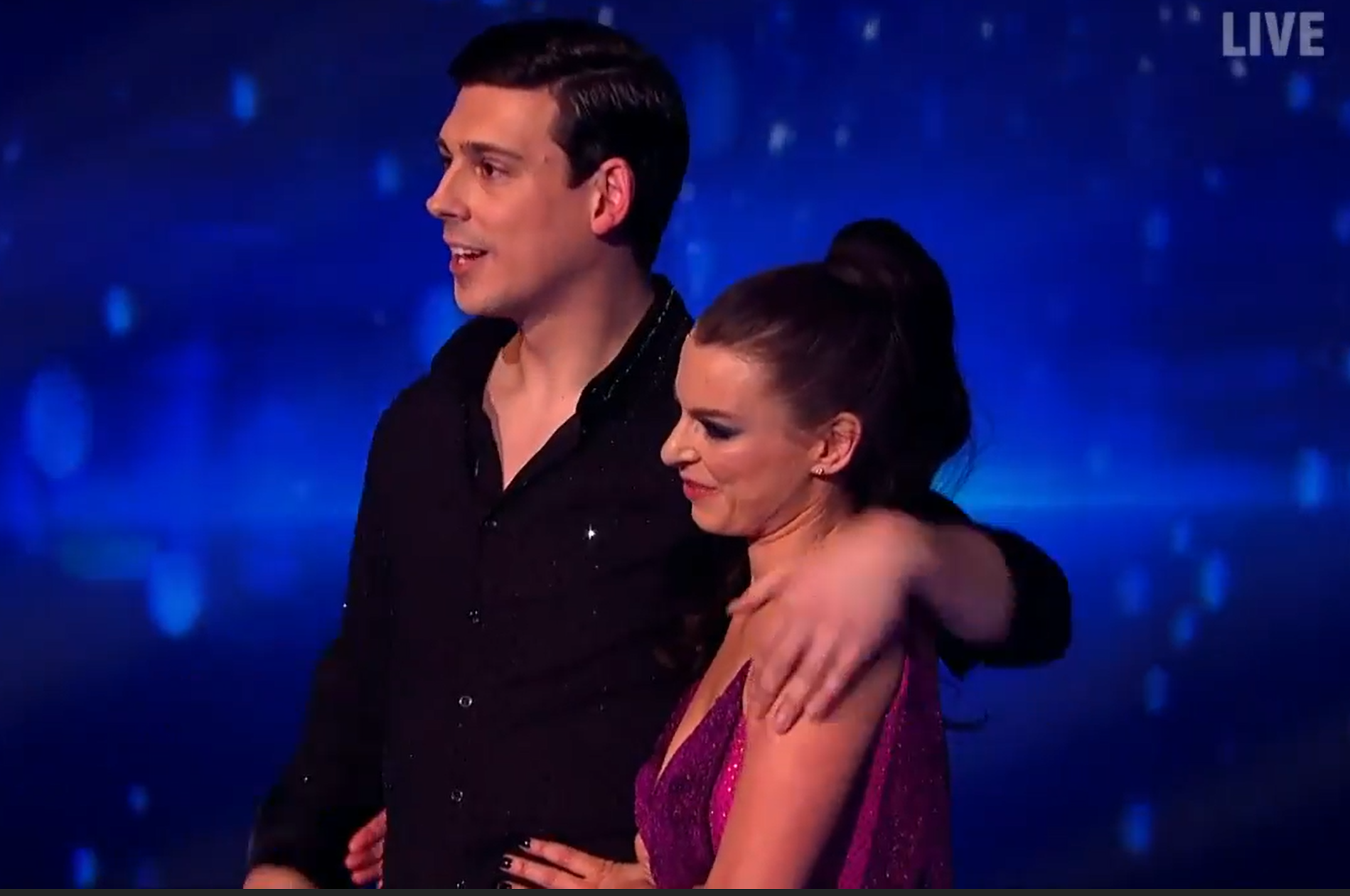 Matt insisted that he was "relieved" to leave the show, telling hosts Holly Willoughby and Phillip Schofield: "I am quite relieved, this is the most horrifying, terrifying, and fear-inducing thing I have ever done.

"I don't know if I could have done it for another week."

He went on to praise "phenomenal" partner Vicky, adding that he was happy to have been a stand-in.

Before the judges' comments after his skate-off routine, Matt had also joked: "I came in last minute and I wasn't expecting to do any of this kind of stuff so it's been a lovely potentially in and out experience, which most of my life is really." 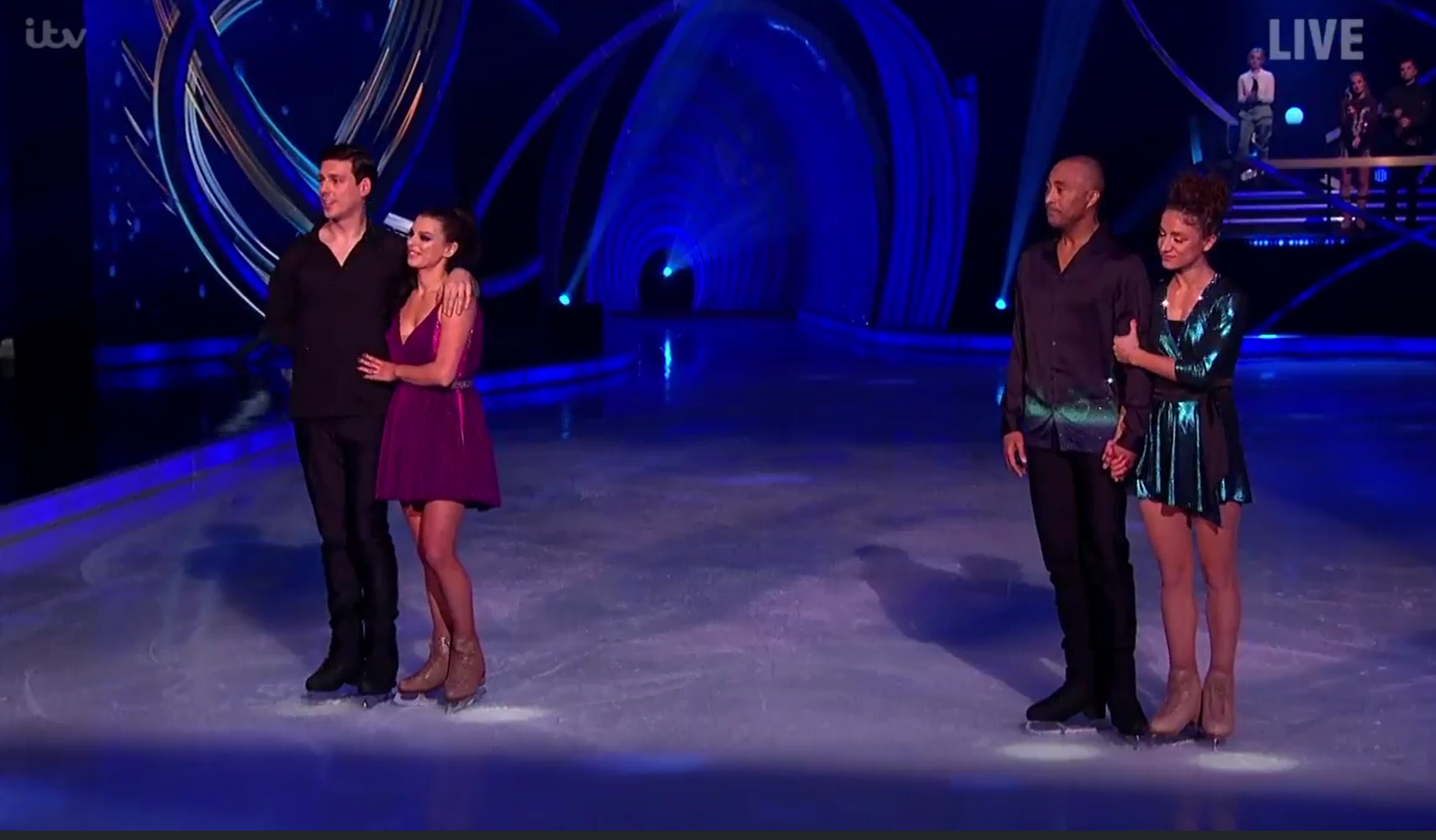 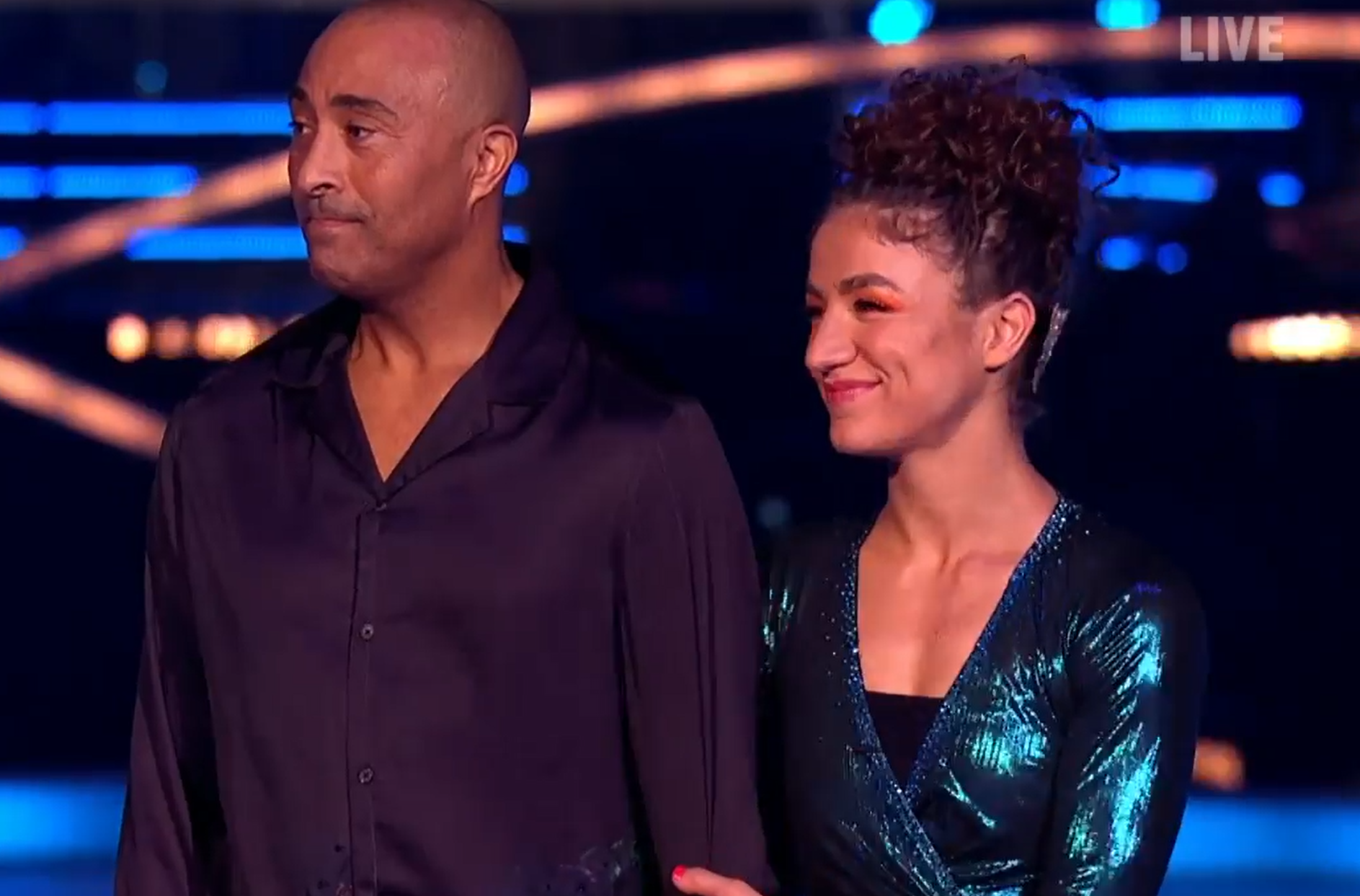 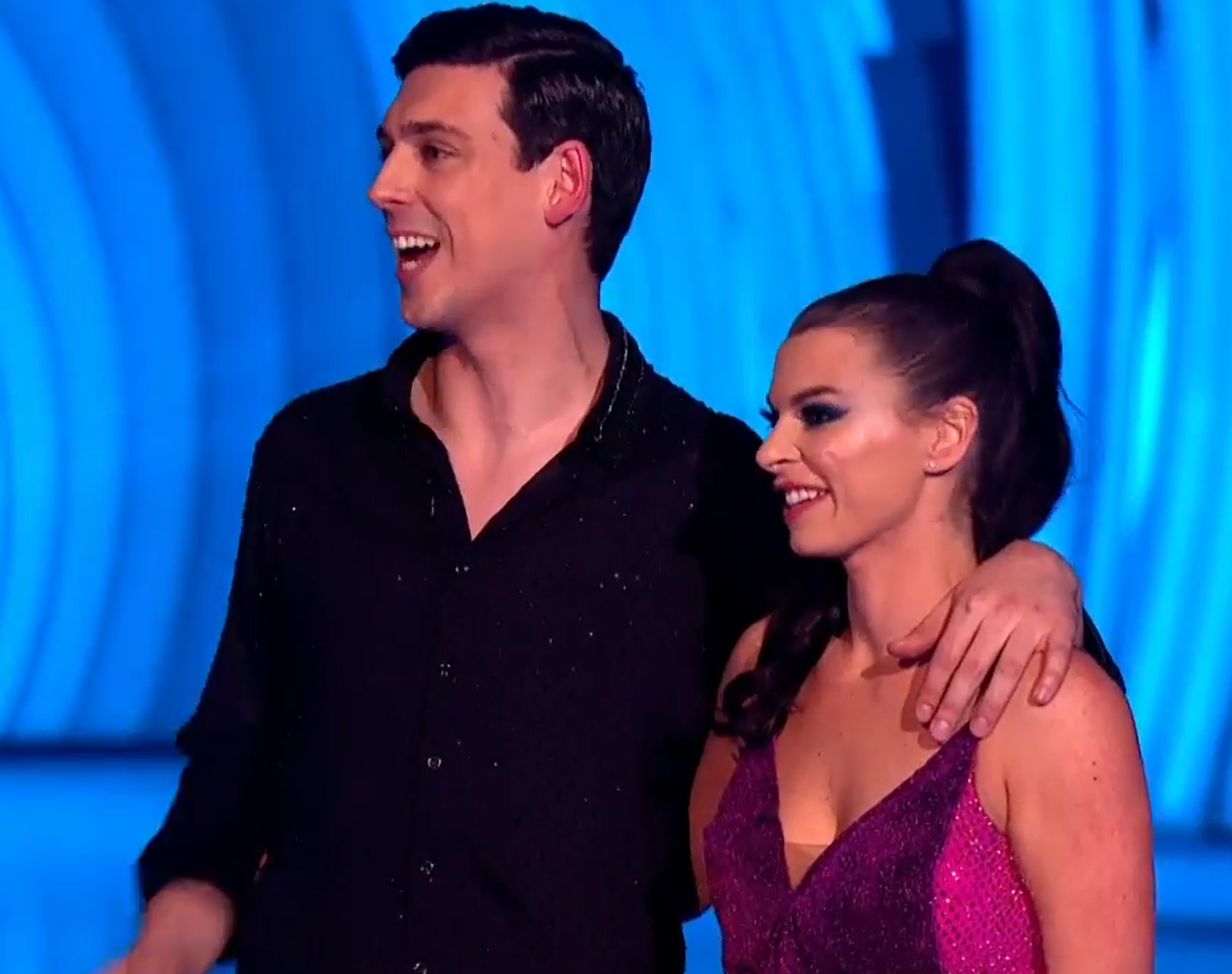 But fans at home did not think that Matt got a fair chance, with this his first live performance of the series after only joining the show when contestant Rufus was forced to quit due to a positive coronavirus test result.

Flocking to Twitter, one viewer raged: "Matt shouldn't have been in skate off, absolutely ridiculous situation."

Another agreed: "Bring Matt back this is the biased series ever – no point in bringing in replacements to disadvantage them – appalling."

A third echoed: "It seems really unfair to bring Matt in at this stage and then put him straight in the dance-off.

"If a latecomer doesn't get a first week bye, wouldn't it be fairer to not add anyone but give all couples a bye?"

Colin, 53, had been second in the leader board last week, and the judges were disappointed to see him in the skate-off, with John Barrowman and Ashley Banjo both saying they were saving him and pro partner Klabera Komini due to the "content" of the routine.

Christopher Dean heaped praise on Matt before sending him home, saying: "Congratulations on doing this and being here and being a part of this, hats off to you." 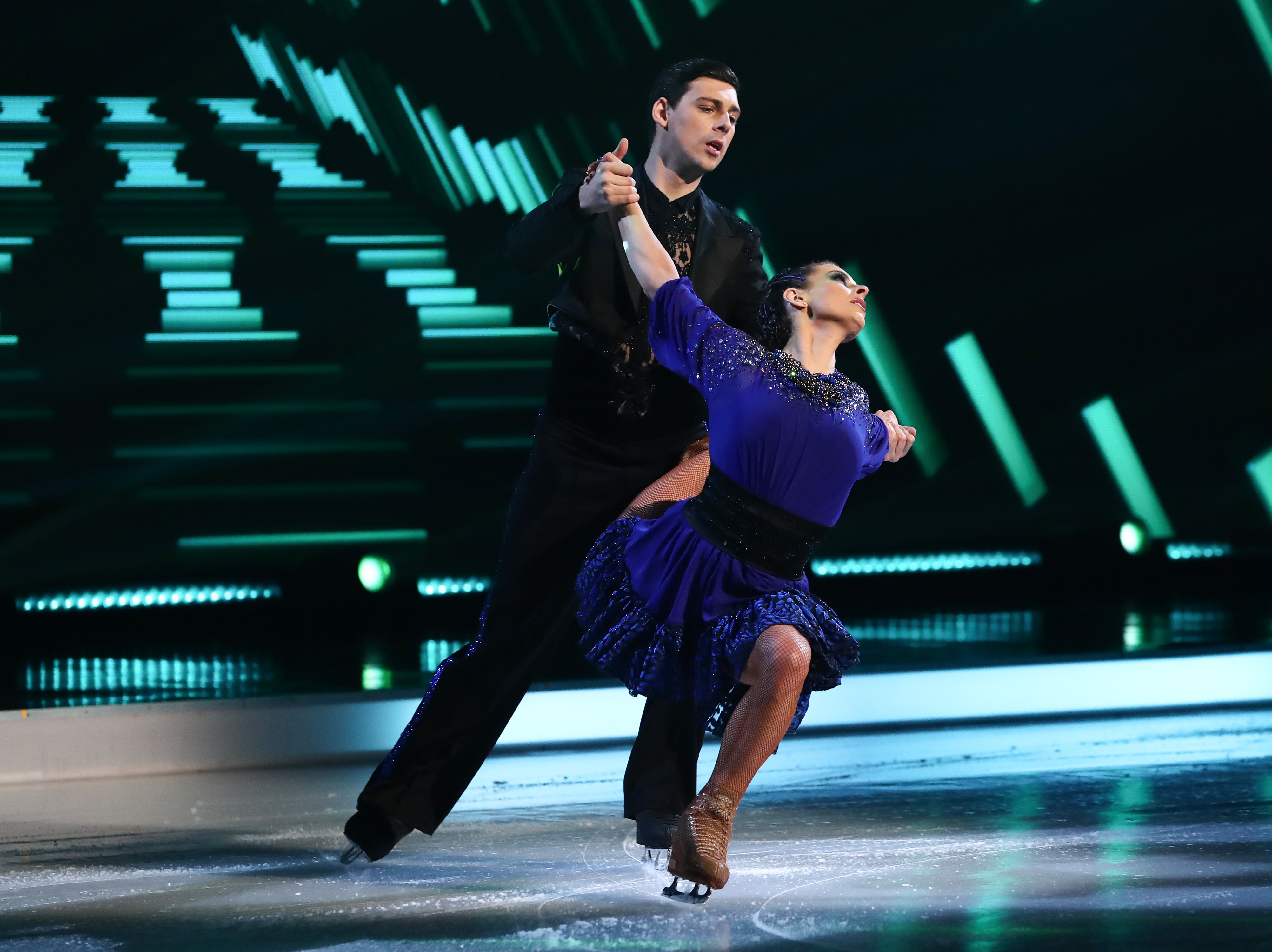 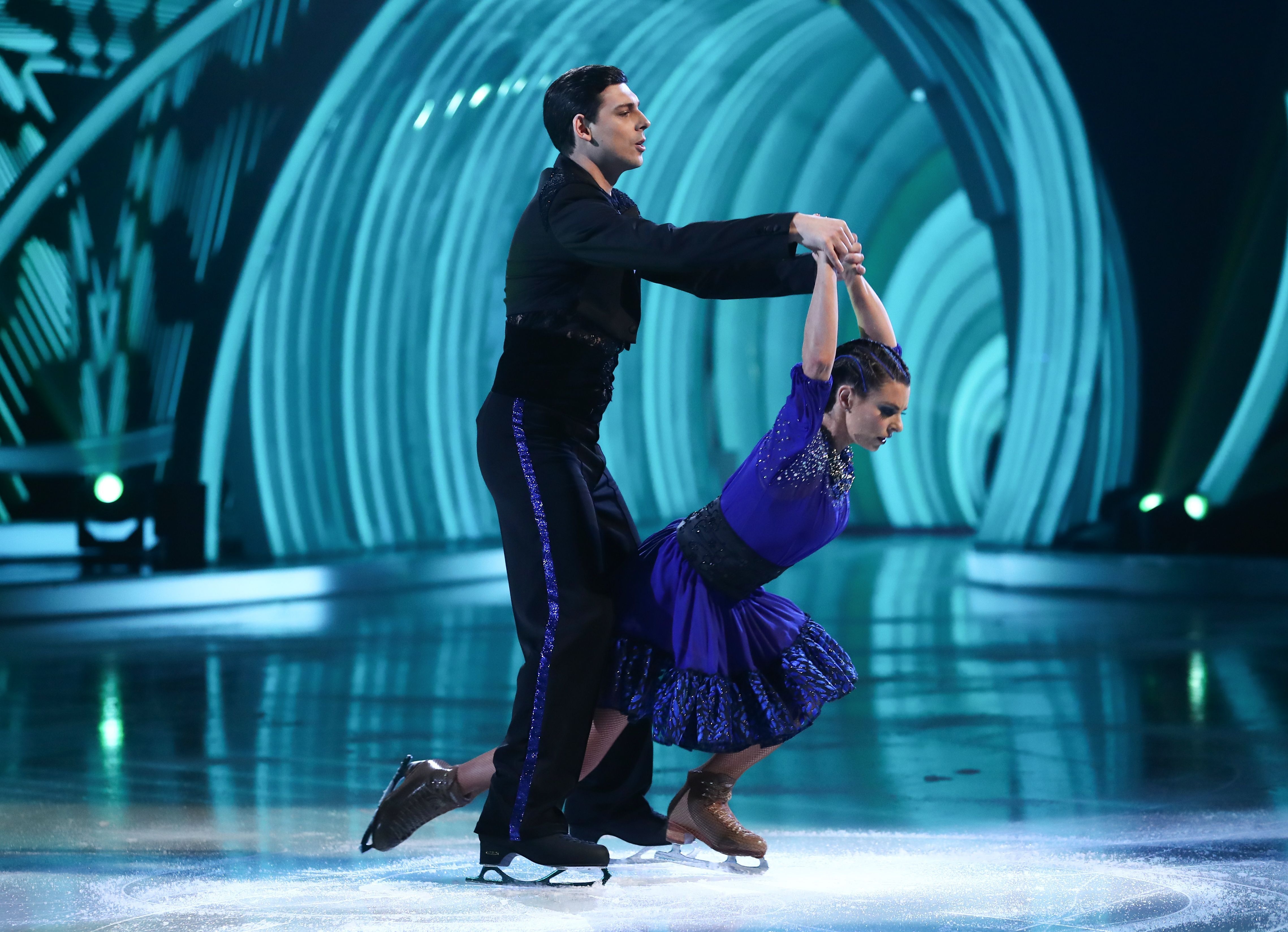 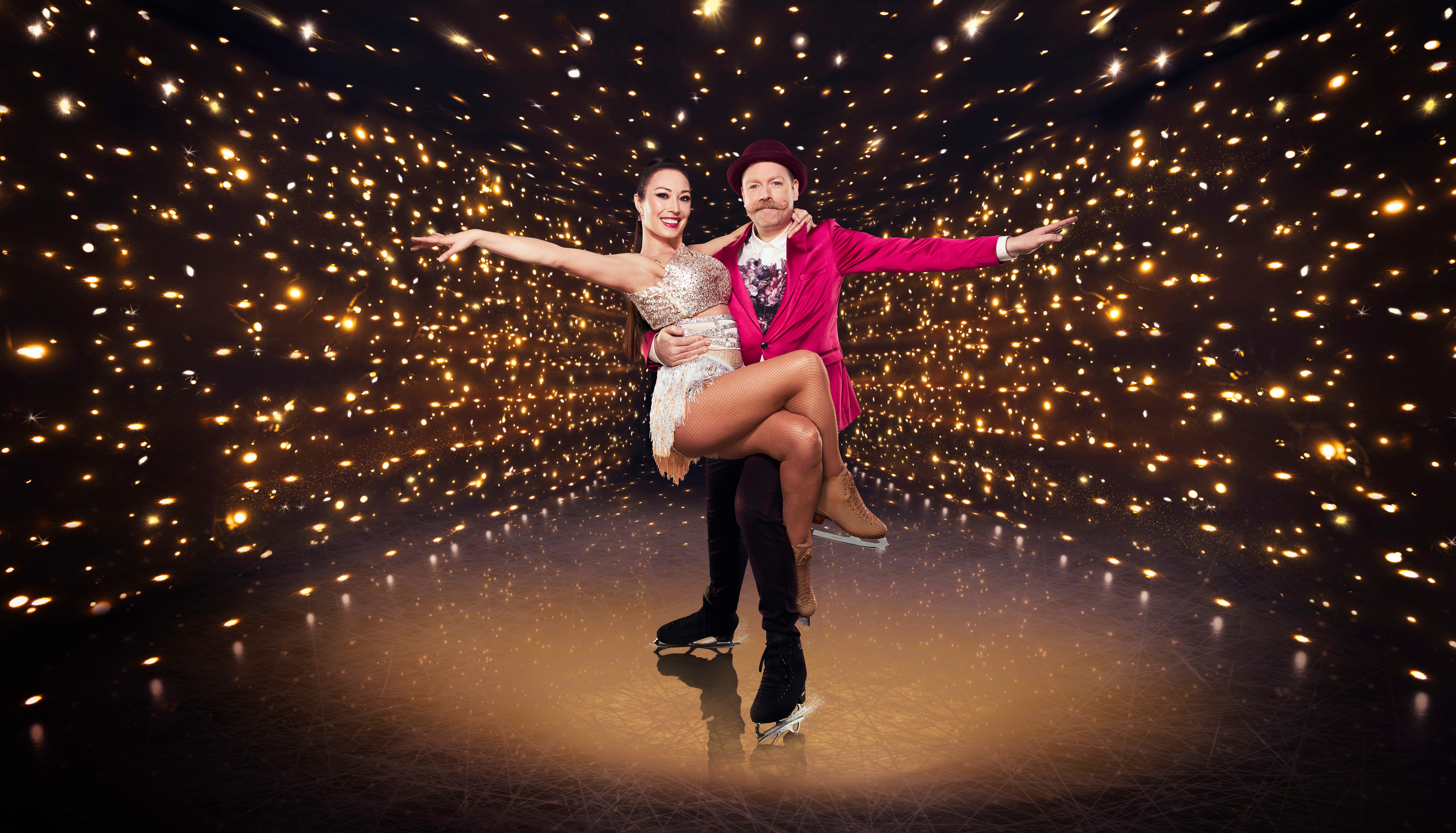 Matt stepped in after Rufus tested positive for Covid having already missed a week of the show because he needed to self-isolate.

He was Dancing On Ice's second reserve of the series, with Amy Tinkler already joining late as Denise Van Outen's replacement following her severe shoulder injury.

As a result, the ITV series has run out of stand-ins for the first time ever, and after Billie Faiers had to quit the show due to concussion this week, they did not have any reserves left to replace her.

Matt's exit was not the only moment to spark outrage in tonight's episode of the show, with fans also slamming the judges' "harsh" criticism of Faye Brookes, insisting that she was undermarked amid a favourtism row.