Dancing on Ice continues on ITV tonight (Sunday, March 1) at 6pm and the semi-final is already here. Stars who are set to perform tonight for a place in the final include Libby Clegg, Perri Kiely, Joe Swash and Ben Hanlin. They will have to impress the panel of judges and here’s everything you need to know about who the judges are.

Ice skating competition Dancing on Ice returned in 2020 with 12 new celebrities partnering up and hitting the rink.

Back in the presenting seat are the popular duo of Holly Willoughby and Phillip Schofield.

However, there have been some changes to the judging panel after former star Jason Gardiner left the show.

Who are the judges of Dancing on Ice? 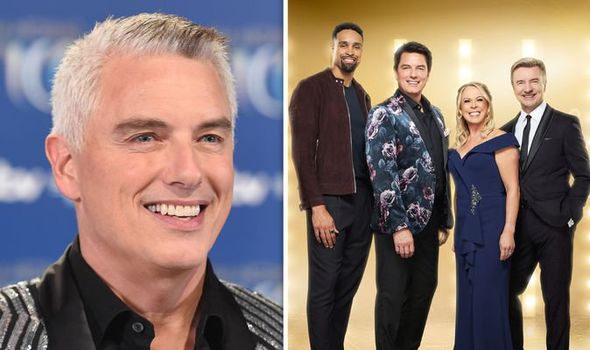 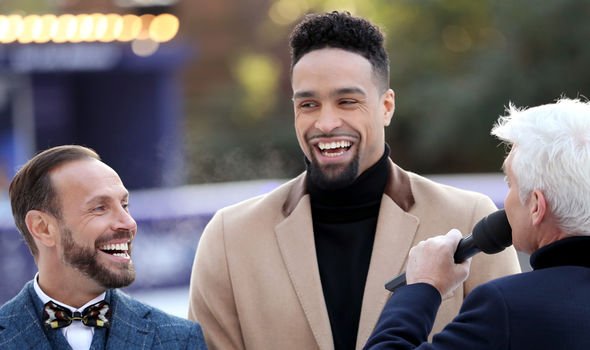 Ashley Banjo is back in the Dancing on Ice judging chair after joining the show back in 2018.

Banjo is best known as a dancer, having won the third series of Britain’s Got Talent back in 2009 in the group Diversity.

Viewers will be watching carefully to make sure there is no favouritism from Banjo as he judges fellow dance troupe member Perri Kiely.

Speaking about this, Banjo told Metro.co.uk: “I won’t be easier or harder on him but I’ll find it easier to be honest with him.

“If I think it with Perri, I’ll say it, good or bad. I know him inside and out. I think I’ll end up being harder on him and he’ll need more push to do well.” 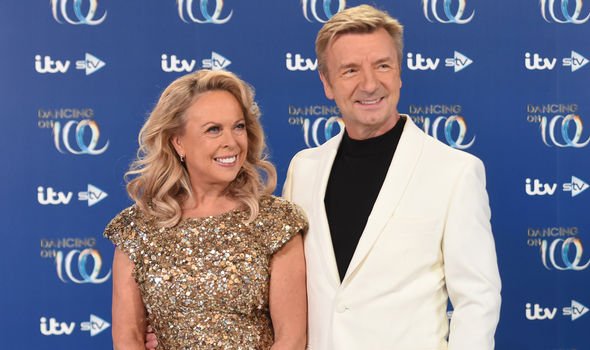 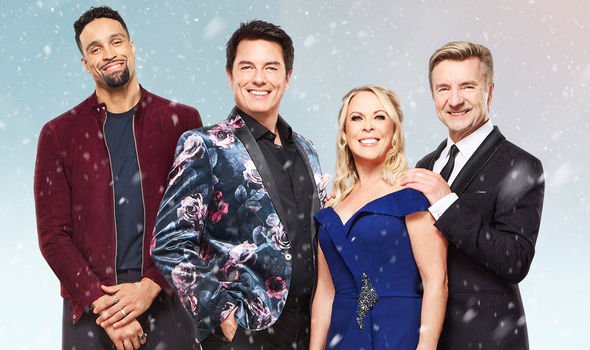 The newest addition to the judging panel is television personality and actor John Barrowman.

He has replaced Australian choreographer Jason Gardiner who has appeared on-and-off as one of the judges since the show first aired in 2006.

He decided to quit the show in August 2019 after telling fans on Instagram how it felt like the right time for him to leave.

Barrowman will now be replacing him, who fans will recognise from playing Captain Jack in Doctor Who and Torchwood, as well as appearing on I’m A Celebrity… Get Me Out of Here!

He also appeared in the first-ever series of the competition before he was eliminated fourth from the show.

Speaking about his judging style, Barrowman told Radio Times how he is going to take a tough approach to this year’s contestants.

He said: “I am going to be fair, critical, but I will speak to the truth.

“That doesn’t mean I’m going to personally attack anybody, because that’s what judging is for me. It’s not my style and what I’m about.”

Ice dancer Christopher Dean is one part of the notorious double act Torvill and Dean with fellow judge Jayne Torvill.

Joining Dean on the panel is Jayne Torvill, who has been in the judging seat since 2018.

The duo first appeared on Dancing on Ice back in 2006 and have performed in every season so far.