Earlier this week, Joe Swash was rushed to hospital after suffering an injury on the ice and later in the week he found himself in hospital for a second time as he received treatment for the same injury. The former EastEnders star has had little time to recover ahead of Dancing On Ice’s Grand Final and there were serious doubts he wouldn’t be able to perform.

The 38-year-old was kicked in the ear by his dance partner Alex Murphy resulting in a wound that quickly became infected.

Explaining on his Instagram stories, he said: “I thought we’d get the elephant out of the room and talk about this stupid, ridiculous bandage on my head.

“So basically what happened was me and Al were doing disco dad and her skate kicked me in the ear which gave me cauliflower ear.

“Then it got infected which meant last night I had to get rushed to hospital and have an operation on it and cut it open and drain out all the gooey stuff.” 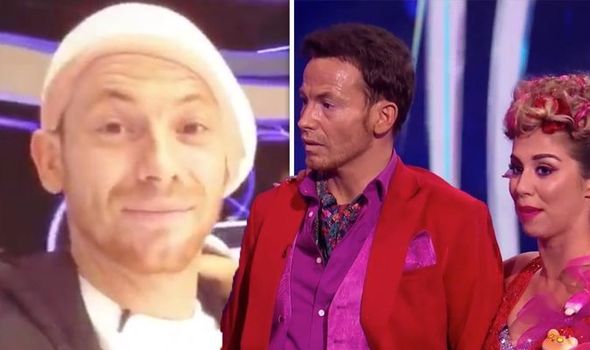 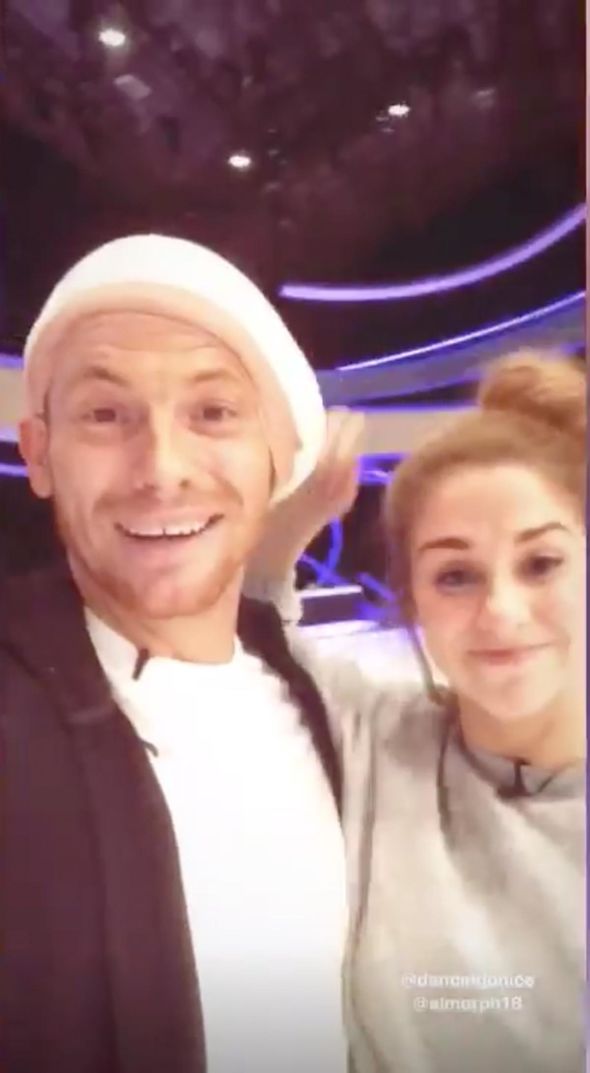 He continued: “The best thing is the doctor said I have to keep this on my head until Sunday so all week we’re going to be doing the Bolero looking like this.”

Speaking to press earlier in the week, Joe explained he was rushed to hospital when his ear had swelled up and he suffered an infection.

He then returned to hospital later in the week to have his ear drained meaning he has spent the week with his head in bandages.

However, despite fears he would not be able to skate, Joe was cleared by a doctor and was back on the ice rehearsing last week. 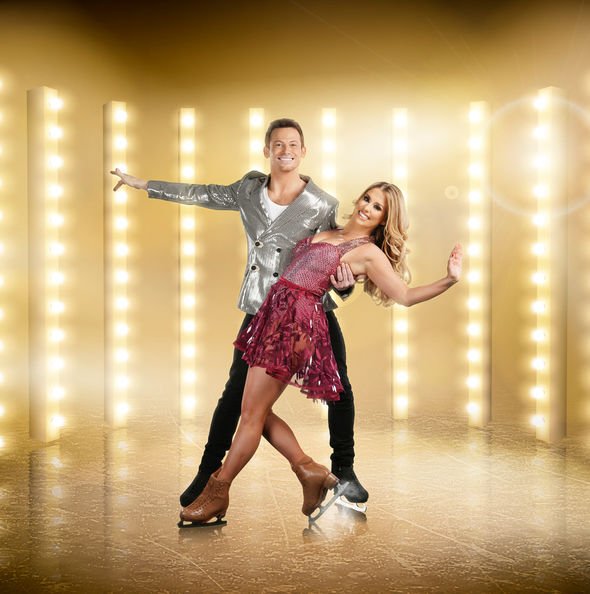 “Joe has been cleared by a doctor to perform on Sunday,” a source told The Sun Online.

“He’s fine, but he’s just annoyed about getting an infection and is wearing the bandage as a precaution. He’s out on the ice now rehearsing.”

However, Joe has been with another devastating blow as his competitor Perri Kiely is tipped to win tonight’s final.

According to bookmakers, The Pools, Diversity star Perri is the clear favourite to win at 2/9 odds, with Joe next in the betting at 3/1.

Paralympian Libby Clegg MBE remains in third place at 25/1 but could viewers deliver a shock result?

Meanwhile, this year’s former contestants have named Libby as the finalist they want to see lift the trophy.

Asked about who he backed to win later today, presenter Radzi Chinyanganya said: “Libby! I love sports and I love athletics and Libby is a phenomenal para-athlete.

“But, more than her strength, speed and agility, what she has achieved with her visual impairment is nothing short of inspirational… GO LIBBY!!”

Kevin Kilbane added: “All three are great people and I’ve loved getting to know them all but I’d love it if Libby won.

“Her strength of character and dedication won me over when we first met and I’d love to see her crowned the champion.”

Trisha Goddard agreed, saying: “Libby. We need a woman to win (finally!!!) and such an inspirational woman would be an added bonus! Love the other guys but…”