Crufts, the iconic annual British dog show, is without Peter Purves this year. The legendary broadcaster was let go from the coverage of the event in December last year in what he called an “unceremonious dumping”.

Why was British stalwart Peter Purves axed from Crufts?

Peter Purves has had a 60-year career on the small screen.

After that, he became known as the ‘voice of Crufts’ as a result of being part of the presenting team for 41 years. 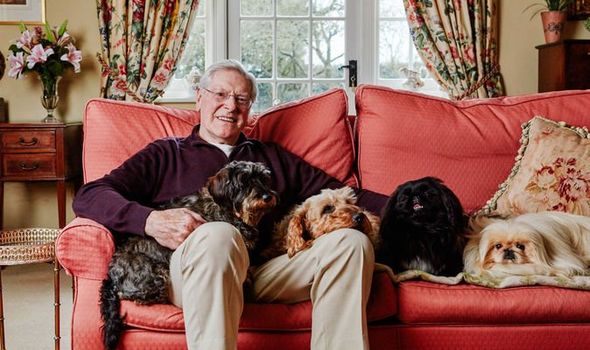 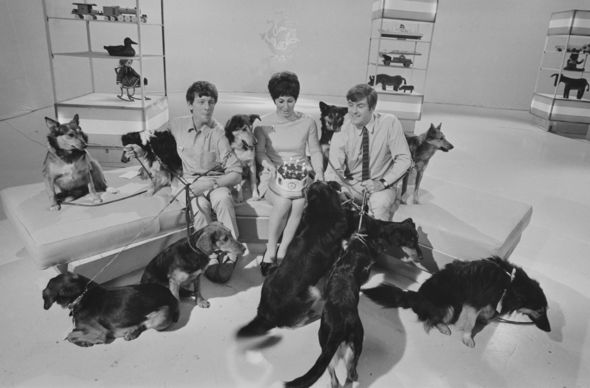 But in December 2019 he was told he was axed from the TV coverage.

Speaking to the Daily Mail shortly after his sacking, he said: “I am still reeling. Honestly, I don’t know when I last felt so upset and angry.

“The producers won’t admit it but I am convinced that it’s ageism, pure and simple.

“My voice and my ability to communicate are as good as they have ever been.

“I still seem to be well-liked; I still get fan mail. It’s ridiculous and painful.” 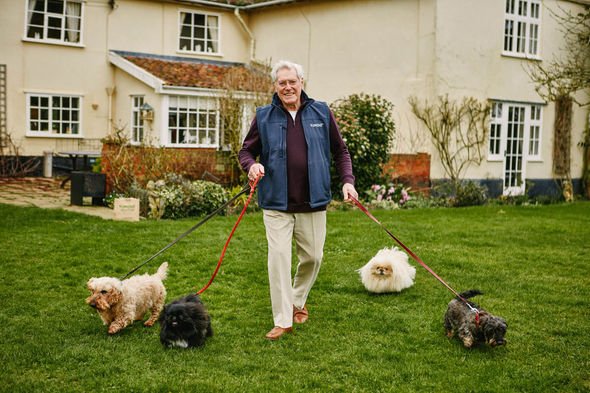 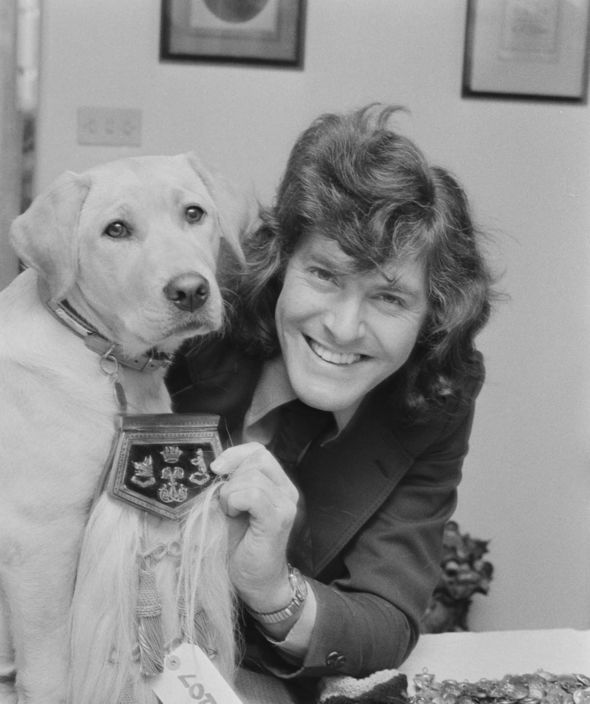 What made matters worse for Peter was the fact he was told about the decision just after he was asked to present the trophy to the Best In Show winner at this year’s Crufts.

Delighted to have been chosen, Peter emailed Sunset+Vine – the company that produces Crufts coverage for Channel 4 – to tell them the news.

He also explained that he would not be able to commentate on that segment of the show for obvious reasons.

A phone call shortly after from the show’s executive producer, David Stranks, told Peter his services were no longer needed.

DON’T MISS:
Crufts 2020: Is there an equivalent Crufts show for cats?
Crufts 2020: What time is Crufts on TV tonight? Schedule and itinerary
Crufts live stream and TV channel: How to watch Crufts live

Peter said: “It was a body blow. I felt like I had been kicked in the stomach.

“He simply said that my services would not be needed next year. I didn’t know what to say.

“I know Crufts only takes up four days, but it’s my very favourite week of the year. I adore the show.

“I’ve nursed it through thick and thin, and to be unceremoniously dumped like this is deeply hurtful. 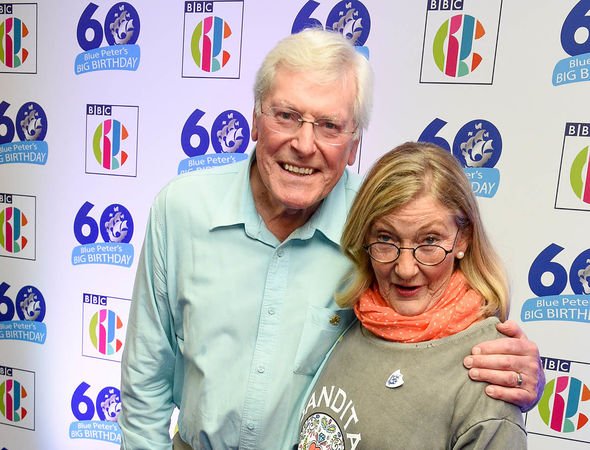 “I was the first presenter to commentate on agility — now one of the show’s most popular items — when it was introduced by the BBC in 1978.

“There have been numerous changes over the years, but I’ve always been part of them.

“I co-presented with Angela Rippon in the early 1990s.

‘When the BBC pulled out in 2009 I kept the show going for the Kennel Club by broadcasting on the internet.

“I don’t want to boast but I kept it alive. I was thrilled when Sunset+Vine came in the following year and got the show back on TV.

“We are a very happy family. But, looking back, I can see I have gradually been eased off the screen.

“From presenting the entire Crufts show until 2003, my main role in the last few years has been as an off-screen commentator, with Clare Balding anchoring the show.

“Still, I imagined carrying on forever. Perhaps that’s my stupidity.

“I realise I am getting older but, after a hip operation six years ago, I’m actually fitter than ever.

“Of course my face has aged, but inside I feel about 40.”

Sunset+Vine’s Mr Stranks said Peter “has been a much-loved part of the Crufts team” and that he was “delighted” the 81-year-old would feature as part of the 2020 edition’s coverage when presenting the Best In Show trophy.