Craig Conover‘s recent reveal about how an Adderall addiction took over his life extended beyond the dependency and mood swings that came with drug abuse.

He also noticed that he dealt with disordered eating while on Adderall, a common side effect of taking the drug. “I’ve never explained this, but you know, I eat soup like every day,” he told Showbiz Cheat Sheet. “I love soup, but everyone laughs at it. But it comes from my Adderall days because you don’t have an appetite at all. The only thing that I could consistently eat was soup.”

“And that’s kind of where my love of soup came from,” he remarked. “And it’s not against Adderall. I guess there’s a right way to use it. I just wasn’t. Definitely, if you read the history of it, appetite suppressant was one of its uses.”

Conover first opened up about taking Adderall to the extreme on Southern Charm. When he appeared in a tank top during the Southern Charm Season 7 finale, the cast noticed he looked significantly healthier. 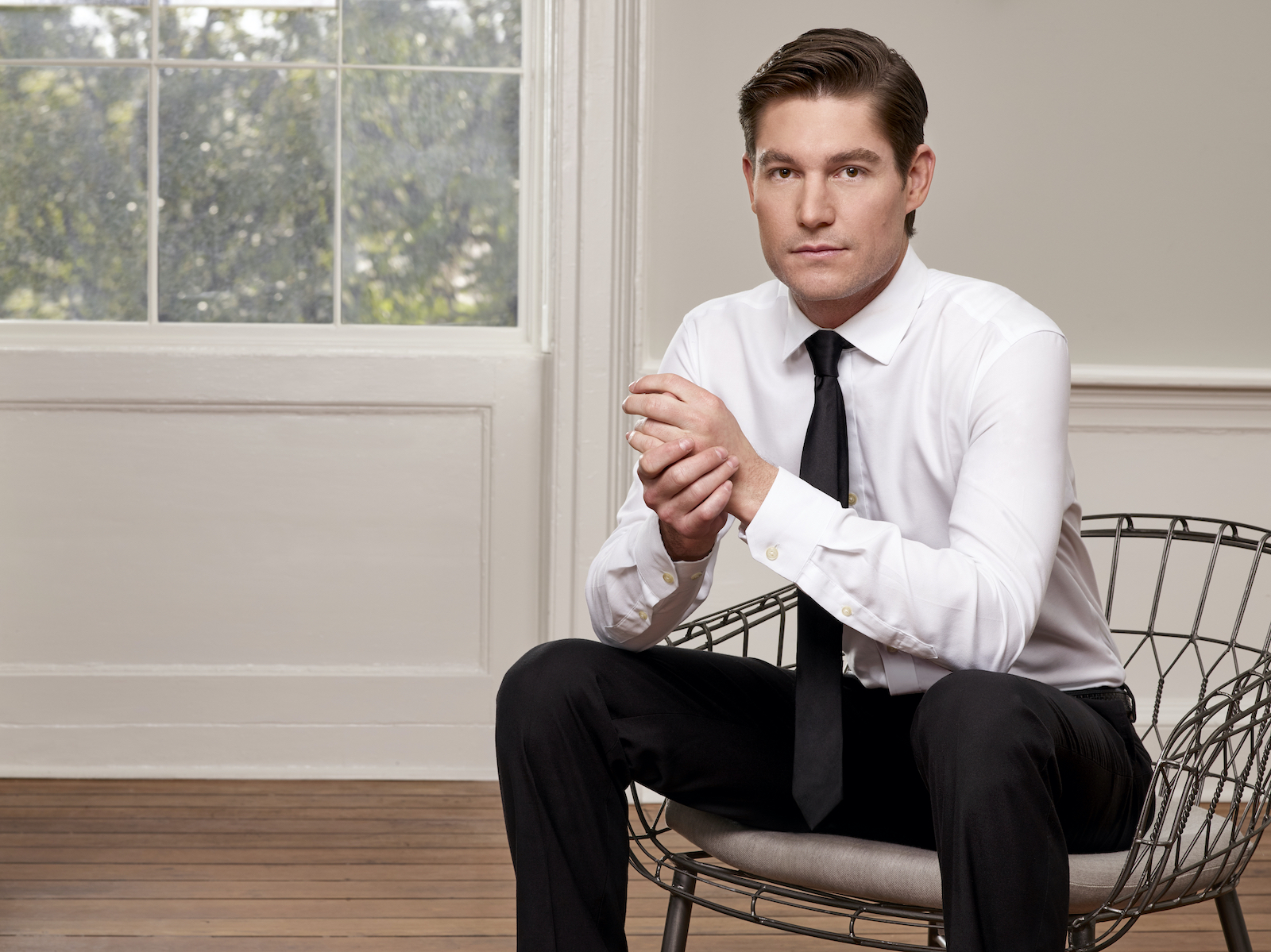 “I like the tank top, man,” Whitney Sudler-Smith said to Conover. “Shows off the progress in the gym.” Another cast member, Leva Bonaparte added, “I told him it’s the healthiest he’s ever looked.”

Conover thanked Sudler-Smith. That’s when he admitted to taking Adderall. “I took all the amphetamines out of my life. It was so easy to be skinny.”

Cameran Eubanks had previously expressed her concern for Conover during the Southern Charm Season 6 reunion.  “I think Adderall, yes it is prescribed,” she said. “But when you abuse it, you mix it with alcohol. And then you mix it with having no sleep, that is a recipe for f***ing disaster.”

Craig ended up running out of his Adderall prescription early 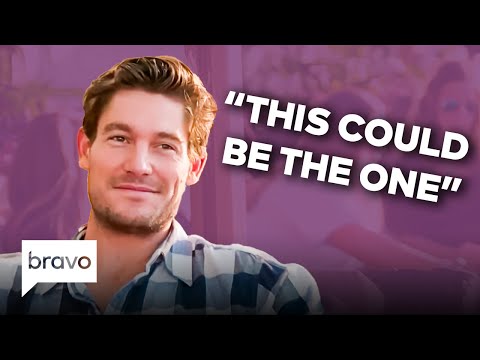 He wrote candidly about how he became addicted to Adderall in his memoir, “Pillow Talk: What’s Wrong with My Sewing?” Conover shared that the shiny image fans saw on Southern Charm was a front and described a struggling young man, who was lost and strung out.

Conover recalled being prescribed a pretty high Adderall dosage. “I was prescribed two 20s (mgs), which was too much. So I would break them into 15s for years. Which meant I was taking under my dose. Then I started taking that third dosage in the afternoon or that evening. Then I kind of just went from there. And then all of a sudden, I was running out by the end of the month, which was not a great feeling.”

He noticed he was exhibiting ‘addict behavior’

Doctors have strict protocols on how and when they prescribe. Adderall. But it didn’t stop Conover from scoring more medication. “Adderall is just so easy to come by, at least, you know, in college towns and stuff that it seems like at least one of your friends isn’t taking it as a prescription or whatever it may be.” 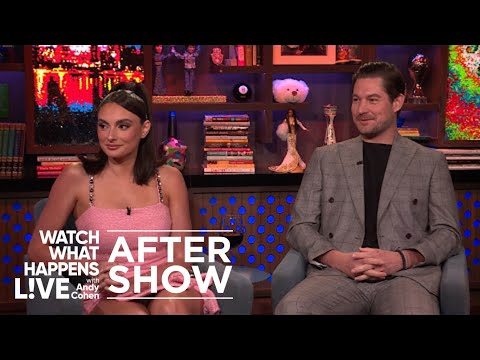 “But looking back at those times I was in denial because you’re like, ‘Craig, you’re chasing down pills.’ And yeah, that’s addict behavior. And it wasn’t always like that. But you know, then as in everything you know, it spiraled at a certain point.”

How to get help: In the U.S., contact the Substance Abuse and Mental Health Services Administration helpline at 1-800-662-4357.