Tonight’s instalment of BBC favourite Countryfile saw the team head to the Gwent Levels with Matt Baker joining a group of men who still fish for salmon. The group try to catch the fish in the same way it was done centuries ago. However the segment led to some concern from those tuning in.

As Matt met with Martin, he was keen to find out about the tools the fishermen used.

Martin went into detail about the nets they used and archive footage was shown of men fishing along the Gwent Levels to provide further context.

However, it was when Matt accompanied Martin to the water that viewers began to air their concern about the safety of the presenter.

“The closest place we fish is what we call the gut,” Martin explained. 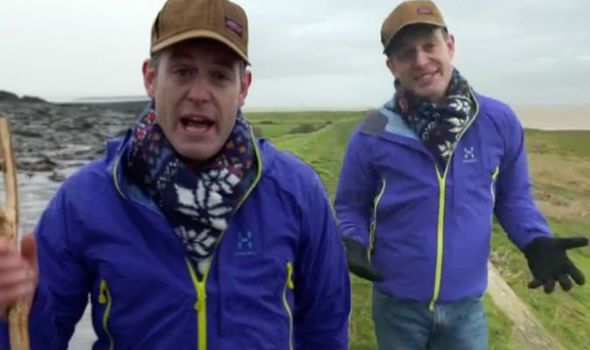 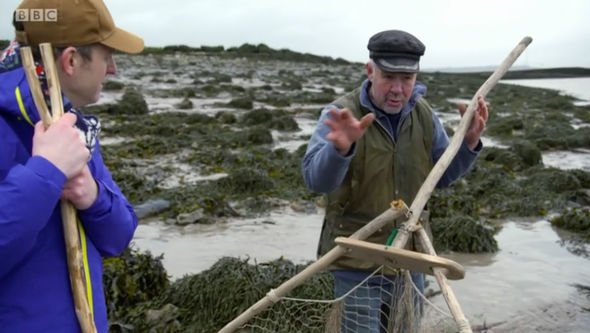 Matt laughed: “They are great names these places.”

“They don’t appear on maps, they’re just names that the fisherman knew and used to identify fishing spots,” Martin continued.

He went on to point out where the “gut” is on the river Severn.

“That’s a long way out and if it turns, like you were saying, you’re not experienced you’re in trouble,” Matt replied. 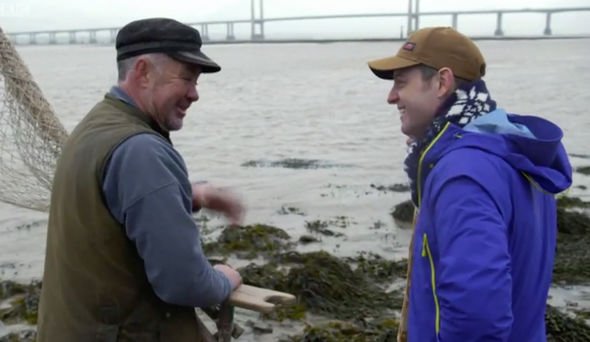 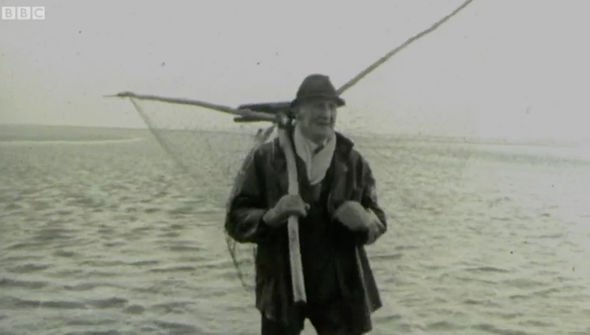 Martin explained: “You’re in big, big trouble. as soon as you see the tide turn, you’ve got to get from there.

“If you stay out there for too long, you can’t get out of there, you can’t cross the channel.”

Martin went on to do a demonstration of how to use the nets for salmon fishing.

However it seems viewers were concerned about how safe the fishing is and whether they should give it a go.

One viewer tweeted: “I have never been fishing, but this seems an unsafe spot #countryfile.”

“You definitely need to know what you are doing in those waters!” they shared.

Another concerned viewer added: “Probably one of the most dangerous places in the British isles to go mud walking please don’t try this at home #countryfile.”

Later Matt and his co-host Ellie Harrison were seen building structures to commentate fishing along the Severn.

The pair helped to thread twigs through one of the three structures placed on the gwent Levels.

Countryfile continues Sunday on BBC One at 7pm.