Counting On fans may have been shocked when federal agents arrested Josh Duggar, but his family knew it was coming. According to court documents, Josh has known about the criminal investigation since November 2019. 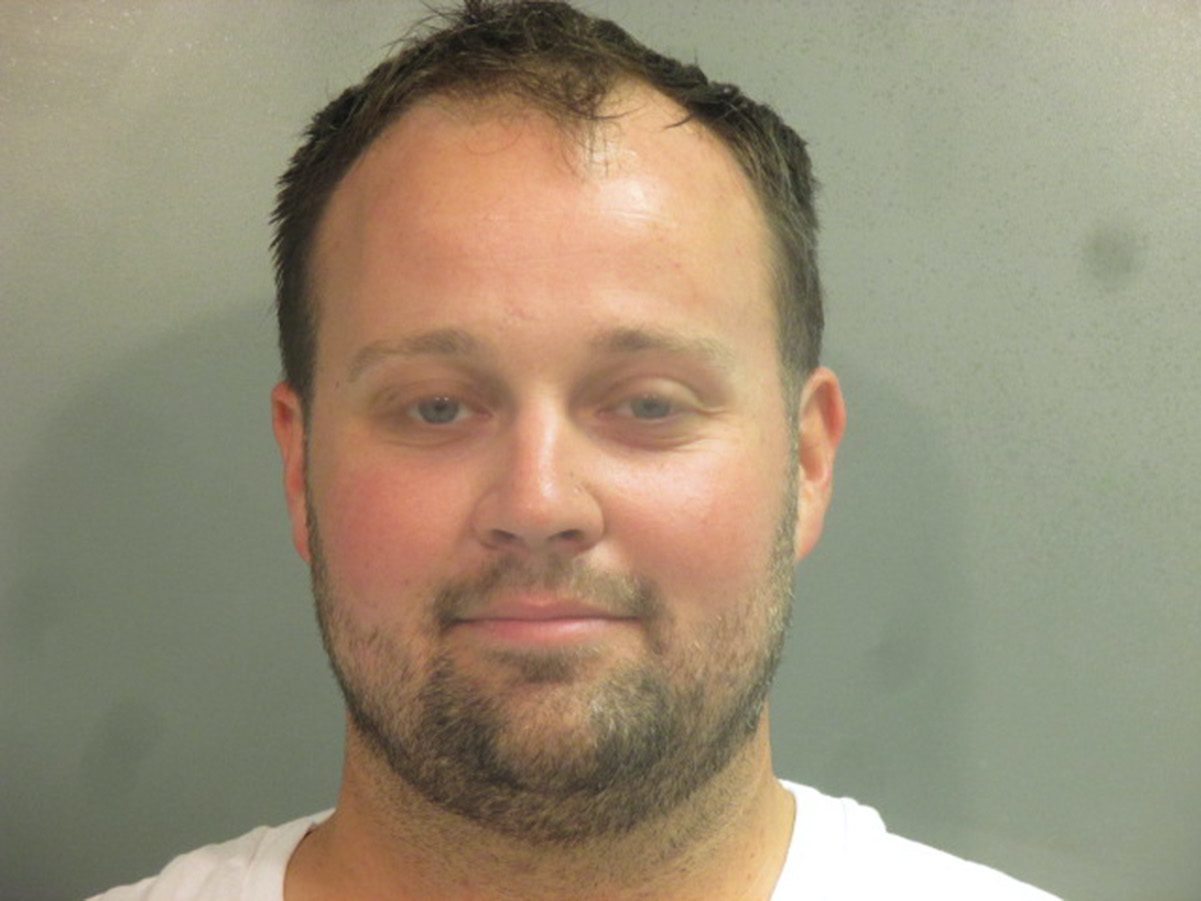 The former ‘Counting On’ star pleaded not guilty

A federal grand jury in the Western District of Arkansas has indicted Josh due to allegations that he “knowingly” received hundreds of images of children under the age of 12.

Federal agents arrested him on Thursday, April 29 and he was booked into the Washington County Jail in Fayetteville, Arkansas. He’s been charged with two counts of receiving and possessing material depicting the sexual abuse of children.

A news release from the US Attorney’s Office states that the former reality star could be facing up to 20 years in prison and fines of up to $250,000 on each count. Josh has pleaded not guilty.

On Wednesday, May 5, Judge Christy Comstock ruled that Josh could be released on bail while he waits for his trial. However, there are numerous restrictions.

According to Yahoo! Entertainment, Judge Comstock reminded Josh “how serious these charges are” and told him the evidence against him was “significant.”

Judge Comstock said it was a “very close call,” but she decided to let Josh out on bail with many conditions. He will be in home confinement, but he can’t stay in his own home or on his parents’ property. He will be staying with friends of his parents, Jim Bob and Michelle Duggar, with electronic monitoring.

Josh is restricted to that residence at all times. The only exceptions being work, church, doctor’s appointments, lawyer meetings, and court appearances.

He is prohibited from possessing and viewing all pornography, and he can’t use any internet-capable device. Duggar can have “unlimited”‘ visits with his six children, as long as his wife Anna is present.

Josh is not allowed to see any other children, including his siblings, nieces, and nephews.

The ‘Counting On’ stars knew this was coming

When Josh requested bail, his legal team submitted a motion to the court that revealed he and his family knew this arrest was coming.

“Duggar … has no criminal convictions and has known about this federal criminal investigation since November 2019 when Homeland Security Investigations (HSI) executed a search of Duggar’s prior workplace,” his lawyers wrote.

At that time, Fox News reported that Homeland Security had paid a visit to the Arkansas car dealership where Josh worked. It was unclear at the time what Josh was being investigated for, or what his family’s involvement might be.

In his virtual detention hearing on May 5, prosecutors alleged that Josh had more than 200 images of children on two devices.

Agent Gerald Faulkner gave the court a summary of his forensic analysis of the devices. Which had multiple torrent files downloaded from a child abuse series.

Faulkner said the series he found on Josh’s computers were some of the worst he’s ever seen. He noted it was a series of sexual abuse material that featured minor children ranging from 18 months to 12 years of age.

“And I can say in 11 years of doing this and the thousands and thousands of child pornography images and videos I’ve had unfortunately to see, the … series ranks in the top five of the worst of the worst that I’ve ever had to examine,” agent Faulkner said.

In the wake of Josh’s arrest, former Counting On star Derick Dillard — Jill Duggar’s husband — has slammed his in-laws on social media. He told fans that Jim Bob and Michelle are to blame for the family’s turmoil.

Derick said that when 19 Kids & Counting became Counting On, it was nothing more than a rebranding. He said that it was “the parents’ show,” and one person (Jim Bob) makes the decisions and gets paid.

He also said that the entire situation wasn’t handled well. But when he and Jill pushed back, they were threatened.

“How do you know how it was handled?” Derick asked a Counting On fan. “It was not handled well. The public was deceived. Their plan worked. And we were told to keep filming and keep our mouths shut. We called their bluff and left.”

As of now, Josh Duggar’s jury trial is scheduled to begin July 6, with a pre-trial conference on July 1. Counting On is currently on hiatus.