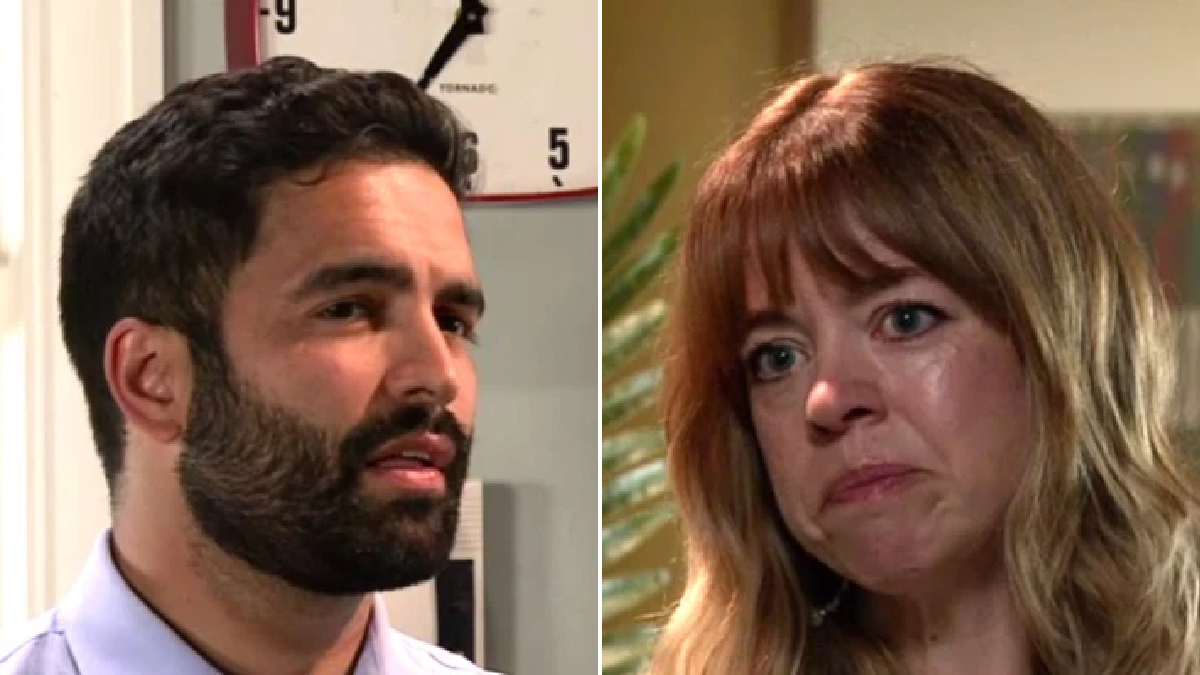 Imran Habeeb (Charlie De Melo) is so desperate to win the upcoming trial he’s prepared to ruin the friendships he’s made since arriving in Coronation Street.

Busy working all hours and barely sleeping is starting to take its toll on Imran as the trial following Seb’s (Harry Visinoni) death nears ever closer.

Meanwhile, in the office, stressed Imran was still debating what to do with the huge sum of money he had anonymously been given to pay for Kelly’s (Millie Gibson) legal experts.

As Sabeen (Zora Bishop) arrived, she suggested they could ask the court to take account of Kelly and Corey’s ages during the trial, thinking it could benefit them both.

Not falling for any attempts at being tricked, Imran told Sabeen to leave.

Later on, after an encounter with Abi, Imran was on the phone trying to get the trial delayed.

Toyah (Georgia Taylor) reminded Imran that he had done a brilliant job, but no amount of ‘time or army of lawyers’ are able to alter the facts.

Pressure getting to him, Imran realised that if he made one slip up in the trial, he could be responsible for ruining Kelly’s life.

‘I am all in on this, Toyah, whatever it takes’, the lawyer told his partner, and Imran was taken aback when Toyah questioned ‘even if you lose me?’.

He’s so driven and determined, but what will happen if Imran loses the trial?

Could his relationship with Toyah come to an end?