CORONATION Street's Jack P Shepherd has opened up about his battle with insomnia.

The actor – who plays David Platt in the popular ITV soap – revealed that he's had terrifying hallucinations after four days without any sleep. 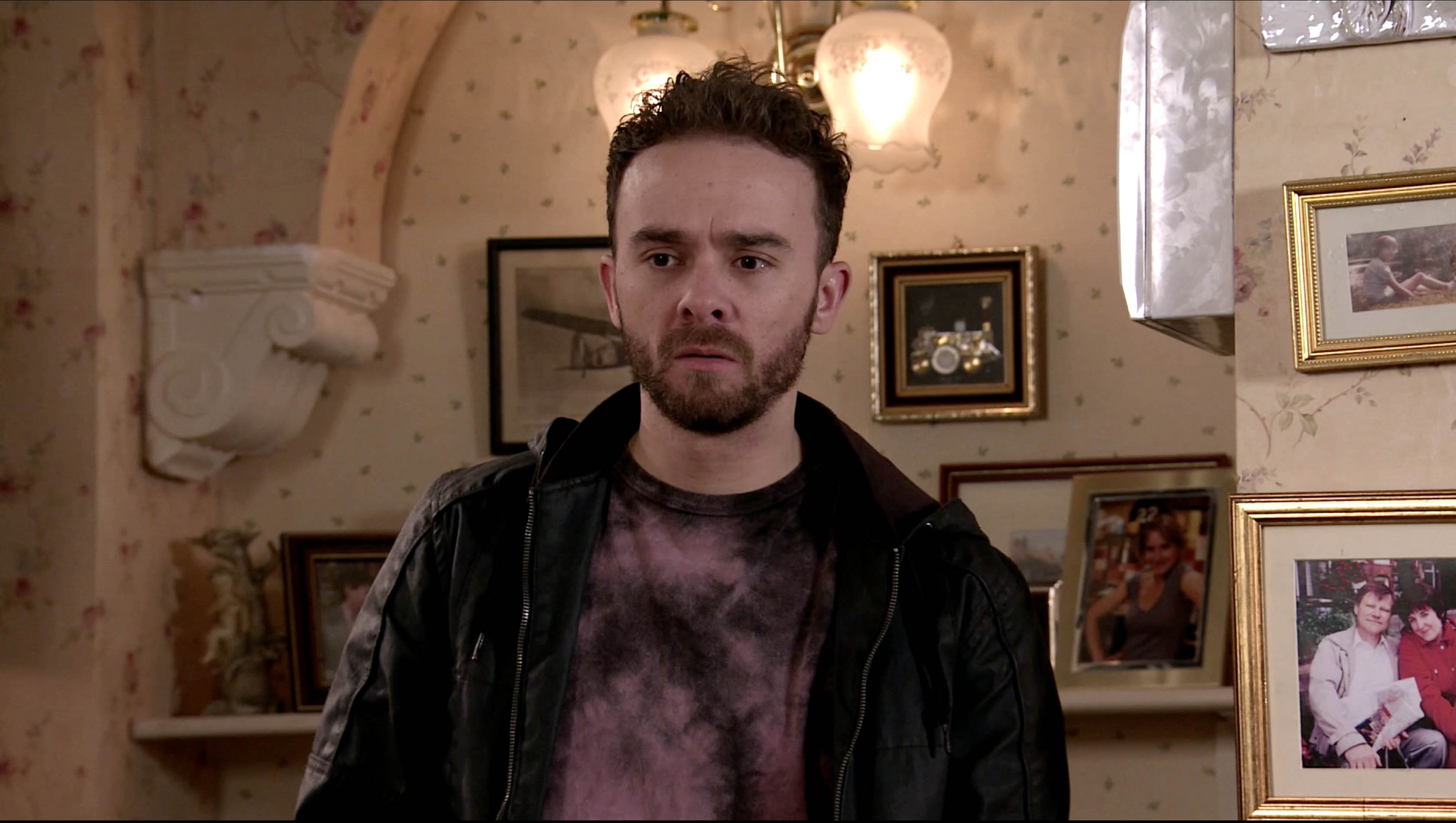 While talking on the Sofa Cinema Club podcast with Colson Smith and Ben Price, Jack opened up about his struggles with sleep.

He said: "I thought I would try and catch up on some sleep this week.

"Because you both know I don't sleep that much. I've been forcing myself to sleep earlier and earlier.

"I've tried everything – hot milk before bed, and all that. I don't want to try pills or anything like that. 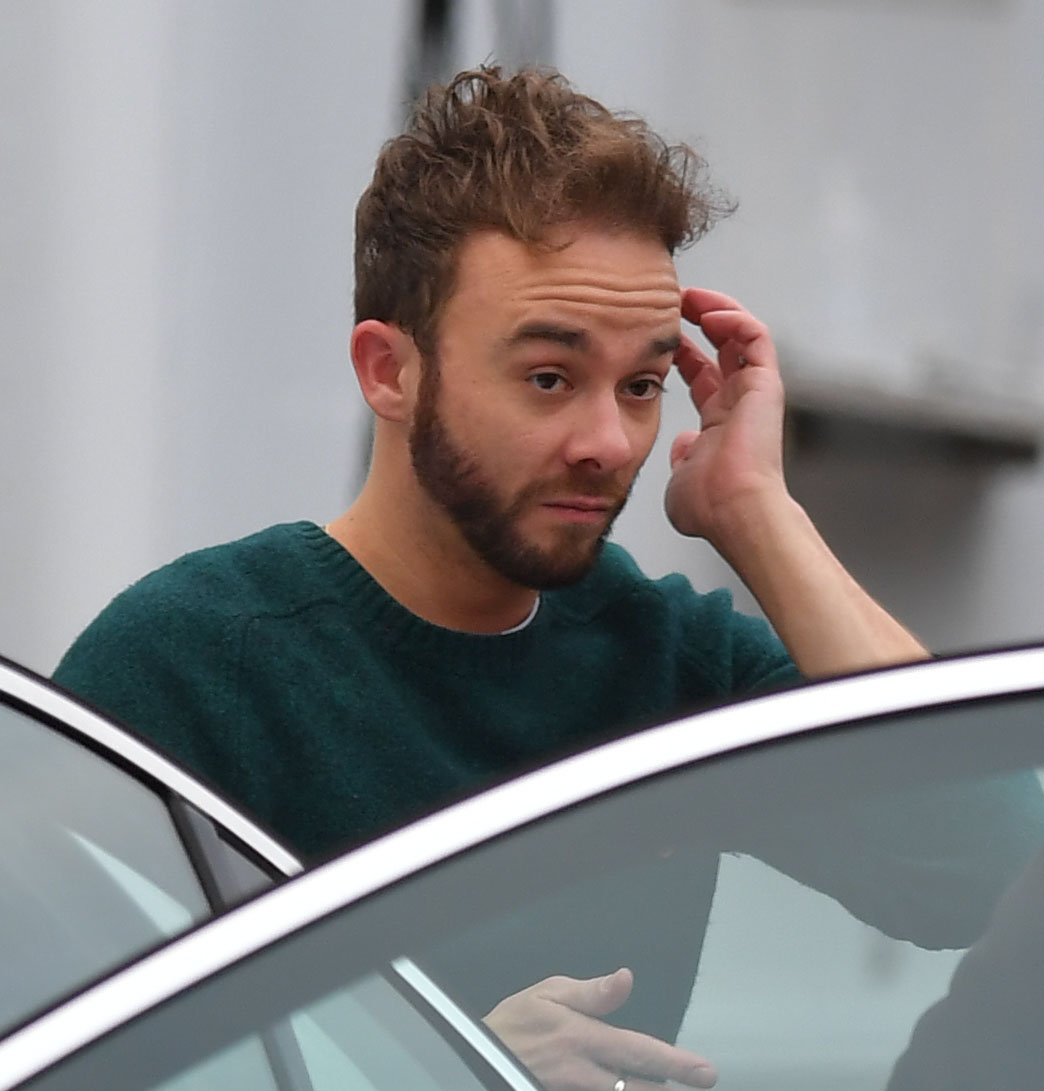 "I tried getting hypnotherapy at one point. I went to a couple of classes.

"But I got six hours last night. It was broken, I woke up a few times during the night but that's standard."

Insomnia is when a person has problem with sleeping – whether that be that you find it hard to fall asleep, have broken hours of kip or just lie awake at night.

It can be caused by many things including: stress, anxiety, being in a room that is too hot or cold, uncomfortable beds or even shift work as it messes around with your body clock. 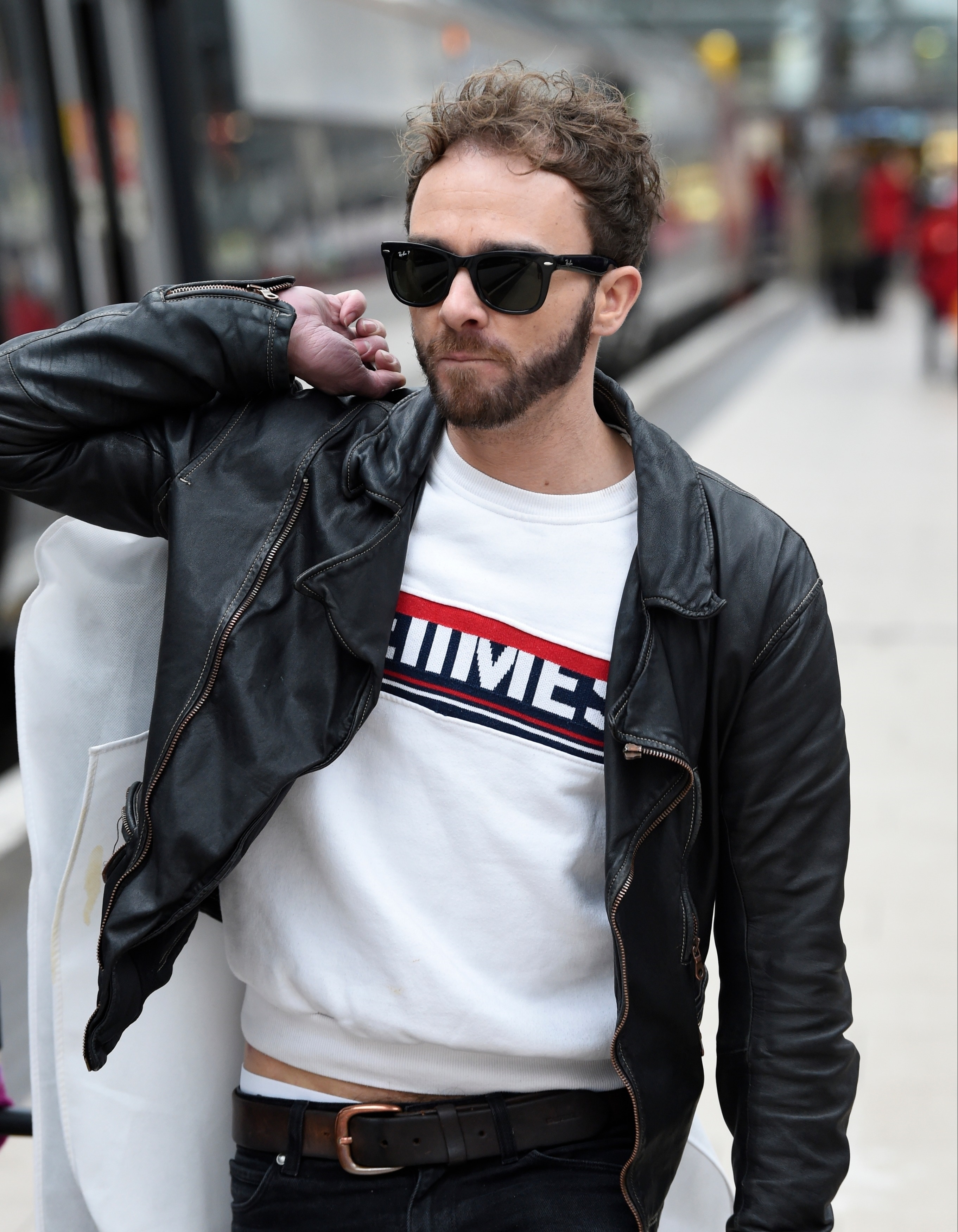 On average an adult needs between seven to nine hours sleep per night to get through the day and children's can range from nine to 13 hours.

Two years ago the actor was found unconscious in a lift after celebrating England’s World Cup success.

On the podcast he reflected on what happened that day and revealed that he's gone as long as four days without any sleep.

When asked what happened to him two years ago, he said: "I fell asleep in the lift going back to my apartment. 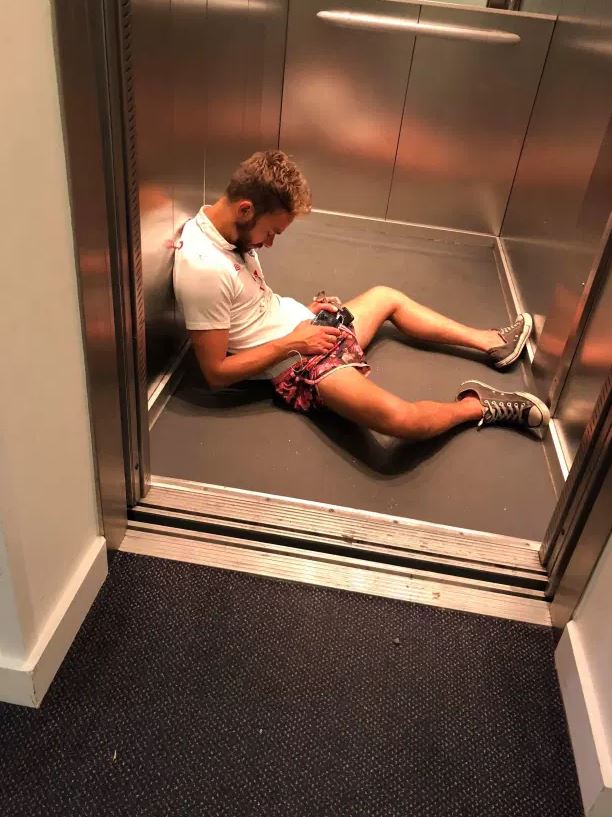 "It was 15 seconds I was asleep for. During that time, some nice neighbour saw me asleep, took a picture, and then just left me.

Later on when asked if he should be in the Guinness World Records after going 48 hours without sleep, he said: "I've done longer than that.

"I've done four [days]. It's just insomnia. You start to hallucinate, yeah you do. It's better now, six hours is progress."

Jack's insomnia has affected him so much that he even started losing hair over it.

The lack of sleep and pressure of day to day life certainly took a toll on his hair line.

He said: "I could see the difference when I watched myself on screen and when I was travelling in a lift and the mirror would highlight my hair loss.

"A few of the make-up girls at Corrie suggested that I should have it done and I have talked it through with a few people at work.

"My hair loss has definitely accelerated in the last year. I have had a few personal issues off-screen which have been stressful and I am also an insomniac which just adds to my stress levels."