CORONATION Street bosses have had to rewrite scenes after a cast member put themselves into self-isolation over Coronavirus fears.

The unnamed actor took the decision to take extra precautions after returning from their holiday with the full support of ITV. 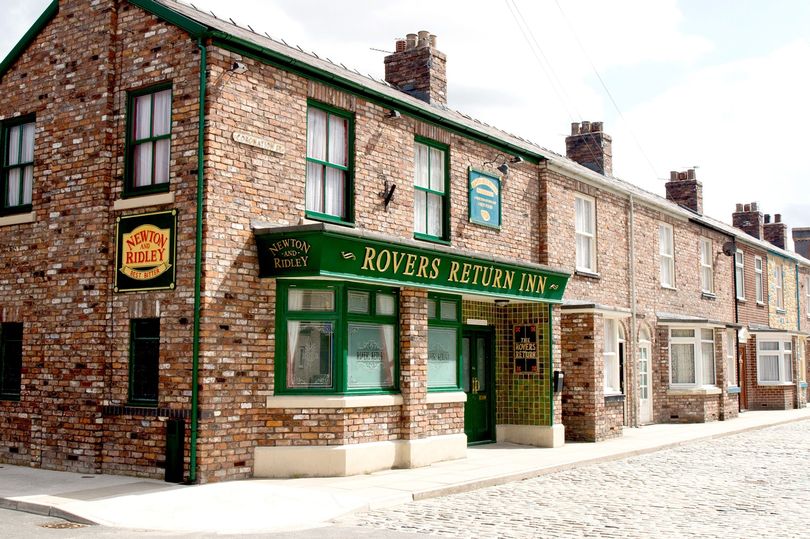 It is understood that they do not have any symptoms and it is a precautionary measure.

A source revealed that the decision will only affect a small number of scenes which have been re-written and no major storylines will be altered.

A spokeswoman confirmed the news to The Sun Online in a statement: "The cast member concerned took the decision to self isolate as a precaution.

"They haven’t been in to work and they are showing no symptoms. There has been no disruption to filming." 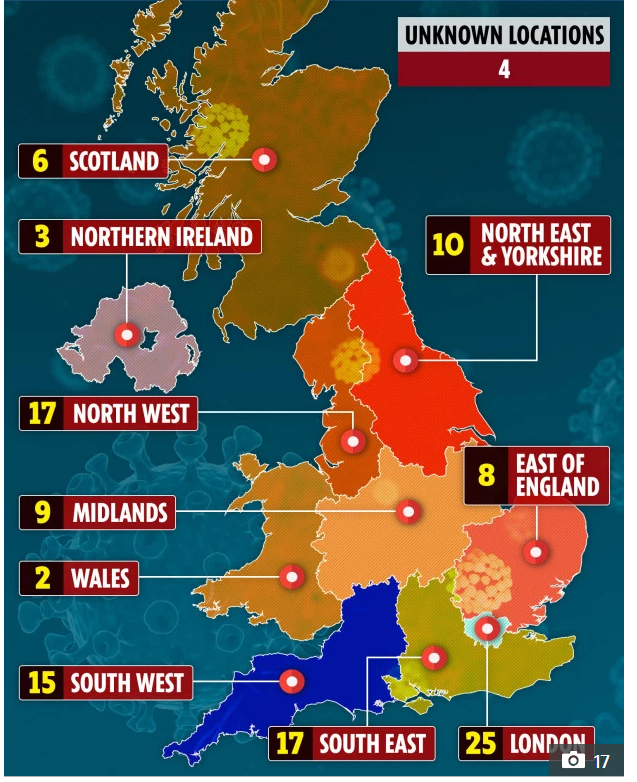 A source told the Mirror: "The actor spoke to health professionals after coming back home.

"They aren’t displaying any symptoms but were advised to self-isolate as a precautionary measure because of where they had been.

"We film six to eight weeks in advance so there has been room for manoeuvre. We’ve only had to write them out of a couple of scenes, while others can be shifted to the future."

It comes after it was confirmed that a British woman has become the first patient to die in the UK after testing positive for coronavirus.

The Royal Berkshire NHS Trust said the 75-year-old had underlying health conditions as the number of cases of the killer bug topped 100 across the country.

There have been more than 96,000 cases of the illness worldwide.