Coronation Street fans have been left fearing for Elaine Jones’ (played by Paula Wilcox) life after she went missing following Geoff Metcalfe’s (Ian Bartholemew) dark threat. But, in upcoming scenes, Tim Metcalfe (Joe Duttine) is going to realise his whole life has been a lie. Will he be able to find Elaine before it’s too late though?

On the other hand, Geoff continues to assure Tim he is innocent, but his son is growing weary.

Despite his unwavering loyalty, when Elaine arrived in Weatherfield, he was forced to come to terms with the fact his whole life might have been a lie.

This week, Sally goes on the hunt for vital CCTV footage in a bid to help the police strengthen their case against Geoff. 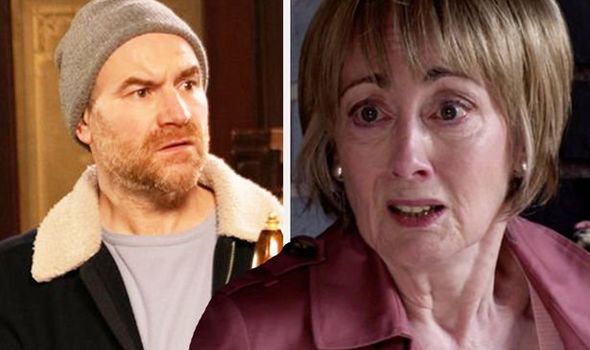 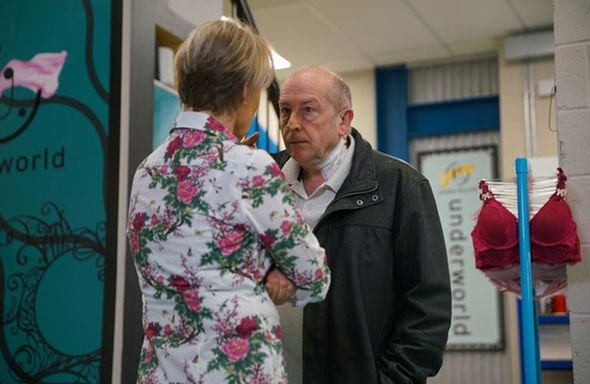 To do this, however, Sally will need to know where to find it, luckily, Cathy Matthews (Melanie Hill) suggests the footage will be on Geoff’s laptop.

After stealing Faye’s key, Sally heads next door but is interrupted by Geoff returning home.

Fortunately, she manages to conceal his laptop in her bag and after a quick lie or two to her father-in-law, she manages to escape after calling for Tim to get Geoff to back off.

Understandably, Tim demands to know what on earth is going on, and when Sally comes clean, fans will see Tim respond by taking action. 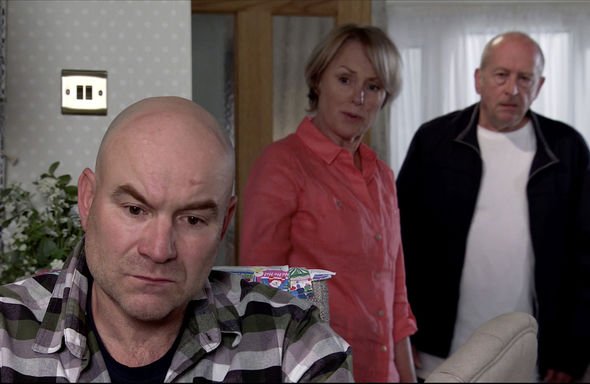 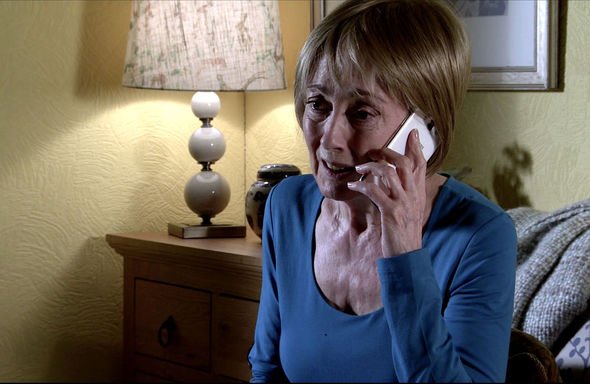 While Sally delves through the CCTV footage history, Tim jumps in the car and heads off to Bolton, determined to find Elaine.

But, he has no luck and upon returning to Weatherfield, he is forced to admit his error.

With Sally, Alya Nazir (Sair Khan) and Imran Habeeb (Charlie Demelo) listening, Tim reveals his potential mother was nowhere to be seen, detailing the post left on her doormat.

Does this mean Geoff banished Elaine from the north for good?

Elaine’s absence will be a turning point for Tim and Corrie viewers will see him finally apologise to Alya.

As for Geoff, he has no one else on his side now if Tim doesn’t believe him anymore.

And according to show boss Iain MacLeod, Yasmeen will get justice.

But will Geoff get comeuppance for his evil ways?

There is also the question of what really happened to Elaine – fans are hoping she was just scared off by Geoff and will return.

After all, she could be a vital witness in the court case.