Coronation Street’s Ray Crosby (Mark Frost) is the latest villain on the street, terrorising women with his sex-pest ways. But as he embarks on his latest tirade against Any Franklin (Sally Carman) and Kevin Webster (Michael Le Vell), does he have his sights set on someone who has recently escaped his clutches?

Fans of the ITV soap know that Alya Nazir (Sair Khan) refused Ray’s creepy advances after he lured her to a hotel, in the hope they would spend the night together.

Viewers will remember the new Bistro boss promoted Alya to manager and tried his hand at seducing her, by pretending she was to attend a meeting with an interior designer at the hotel.

She soon came to realise that Ray had an ulterior motive, as the designer revealed she hadn’t been made aware of the hotel meet-up.

When Alya confronted Ray, he didn’t deny that he had been hoping to lure her into bed and told her not to make a “big deal” about it. 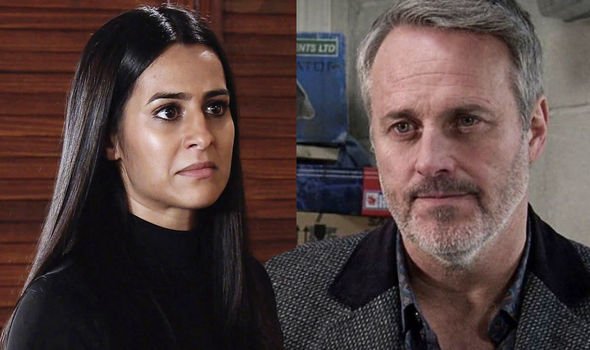 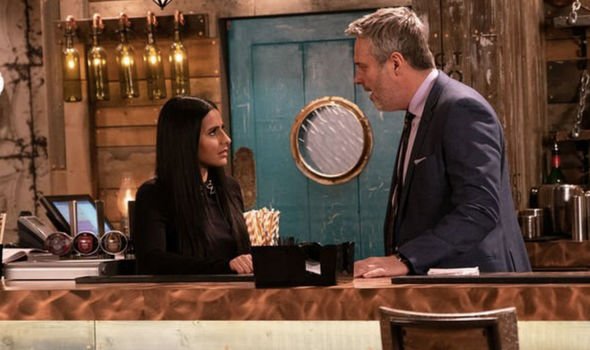 As red flags went up, Alya left her position after the ordeal and went back to work at SpeedDahl under another monster that she’s yet to rumble.

Michelle Connor (Kym Marsh) was also a victim of Ray’s nasty behaviour, and was forced to sign a gagging order to prevent her from speaking about his perverted ways.

He made Michelle’s life hell – will Alya be next as she’s the one who got away?

He’s not the type to control his behaviour, so that means it can only get worse for one very unlucky lady. 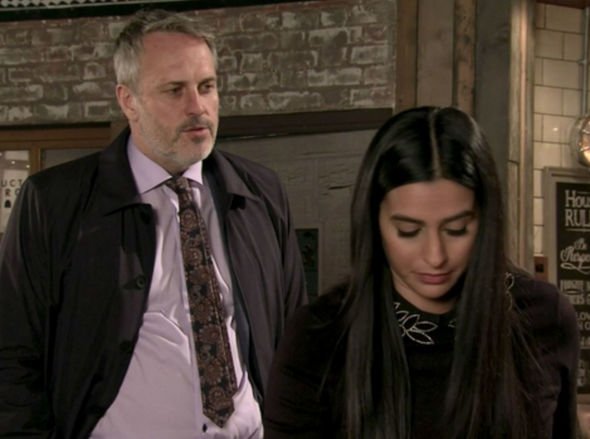 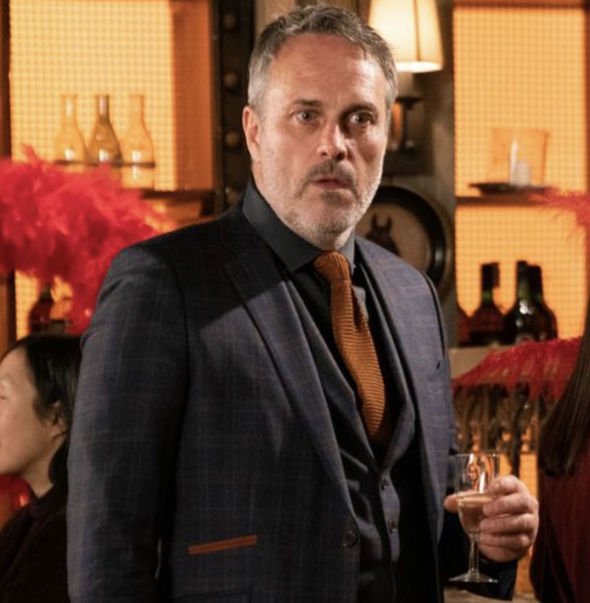 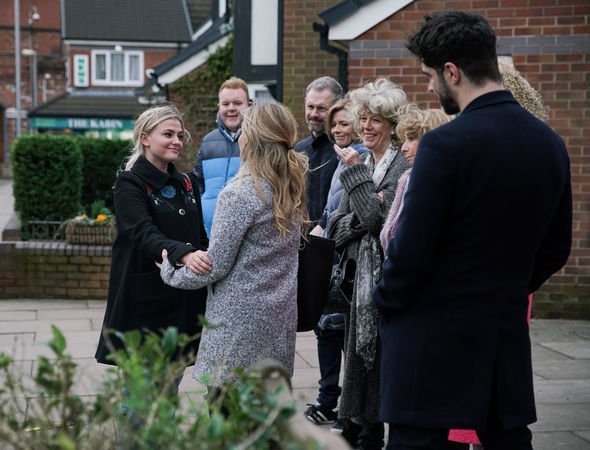 Hated by the women on the street, Ray was humiliated by Alya, Bethany Platt (Lucy Fallon) and former flame Abi, who he’s now blackmailing.

The mechanic stole and torched his car after hearing about what a sleaze-bag he is, following their series of dates.

Kevin involved himself in the situation by giving Abi a false alibi, unaware that Ray held the upper hand with dash cam footage of her carrying out the crime.

As tensions boil, will the villain attempt to come back for Alya, who in turn also played a part in his humiliation?

Elsewhere on the cobbles, another of Ray’s haters Bethany, is at loggerheads with her mum Sarah Platt (Tina O’Brien).

But will they make up in time for her wedding to Adam Barlow (Sam Robertson)?

Bethany has ruffled a fair few feathers among the residents of Weatherfield, as she and Daniel Osbourne (Rob Mallard) continue their dysfunctional relationship.

It’s clear to many that Daniel is not over his late wife Sinead (Katie McGlynn), who died of cervical cancer before Christmas, but Bethany is blinded by love.

As Sarah’s up coming nuptials are edging ever closer, will the two put their differences aside about Bethany’s love life and come together to celebrate the wedding?

Adam proposed to the businesswoman last December and ever since, Sarah has been beyond excited to tie the knot.

As the street gears up for the wedding, will Sarah be walking down the isle devastated or gleeful that she and her daughter have made up?

Coronation Street continues on Friday at 7.30pm on ITV