Dev Alahan (played by Jimmi Harkishin) finds himself in bed with Bernie Winter (Jane Hazlegrove) in Coronation Street and Mary Taylor (Patti Clare) won’t be impressed. The florist has always held a torch for the shop owner and is a comforting presence in his children’s lives. However, will she lash out and sabotage his businesses when she discovers he’s embarked on a romance with someone else?

She continues to help the shop worker but assures Dev she’s got a plan to expose her.

After taking Cerberus for a walk, Bernie drops her back to Evelyn and with the help of a dog, treat proves she’s scamming Dev.

The Prima Doner employee informs Dev of the good news and tells him he owes her a drink. 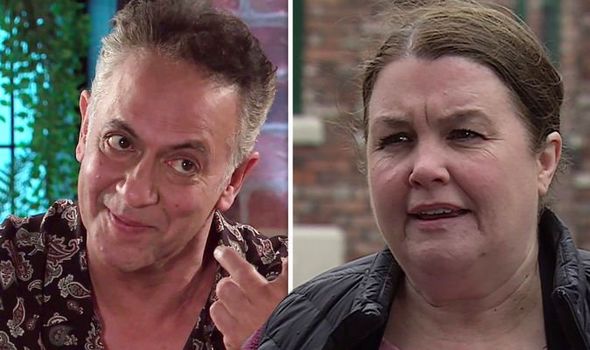 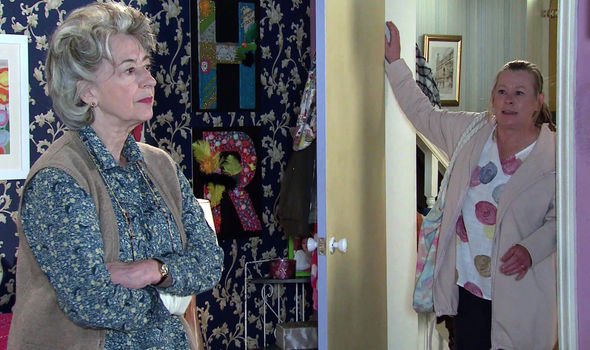 She overhears Aadi Alahan (Adam Hussain) making fun of his dad’s love life and jumps to his rescue.

Bernie pretends that her real reason for popping over was to go on a date with the businessman.

A grateful Dev plays along and the pair enjoy sharing a few drinks together.

Sparks fly between the couple and Dev suggest they return to No.7 and make a night of it.

However, the next day Dev sternly tells Bernie their encounter was a one-off. 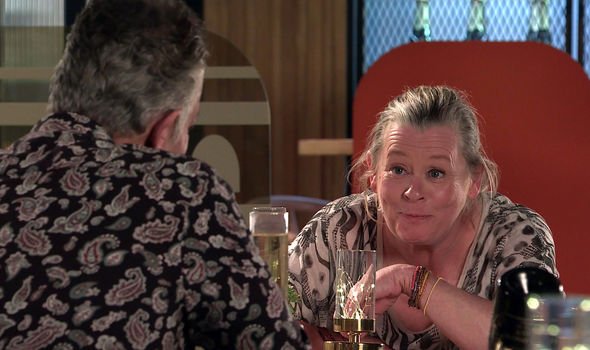 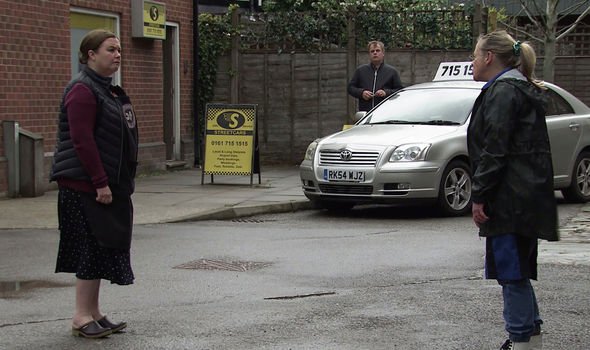 Stunned, she makes it clear she had no intention of asking Dev for a repeat performance.

Aadi and Asha Alahan (Tanisha Gorey) are mortified when they realise their father might be starting a relationship with one of his employees.

Elsewhere, Mary is furious when she learns about their night of passion and lashes out at Bernie.

She blames her for taking advantage of Dev and warns her to stay away from him.

Will she take revenge on the businessman for embarking on a romance with Bernie?

She’s crushed to hear Dev make it clear to Steve that he only spent the night with Bernie because he was drunk.

Mary has been unlucky-in-love on the cobbles and will be horrified to discover her close friend being disrespectful to Bernie.

Will she team up with the Prima Donner worker to sabotage one of Dev’s businesses?

Despite Dev’s comments, Coronation Street fans are eager to see the pair become a new couple.

One wrote: “Dev and Bernie would be a legendary couple! #Corrie.”

“Dev and Bernie – the new power couple of the street #Corrie,” someone else shared.

Another said: “I’d like to see Dev and Bernie together. #Corrie #CoronationStreet.”

Coronation Street airs on Mondays, Wednesdays and Fridays on ITV at 7.30pm.