Yasmeen Nazir (played by Shelley King) has been coercively controlled and psychologically tormented by Geoff Metcalfe (Ian Bartholomew) for nearly a year. Last night, viewers reached breaking point when the Speed Daal restauranteur was served her beloved pet chicken, Charlotte Bronte for dinner after her husband had slaughtered and roasted it. While many are hoping for justice, there is a chance Yasmeen could make a major decision which alters the outcome of the Coronation Street storyline.

The ITV soap has been on screens for 60 years, and during it’s transmission, several difficult but important topics have aired.

While some of the major storylines have seen a happier ending than others, justice is not always served for the crime committed. 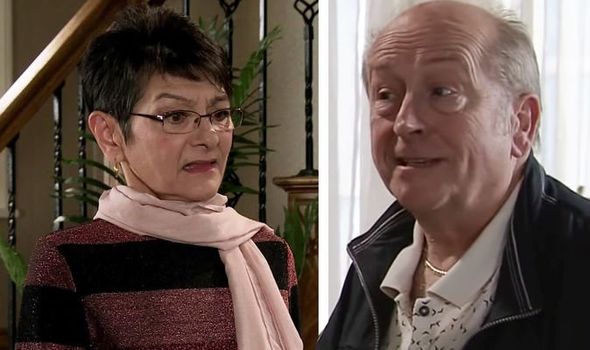 While many viewers are hoping to see Yasmeen rise up against Geoff and take him down, there is a chance Geoff could get away with his behaviour.

It comes after the actress who plays Yasmeen spoke about how Geoff is able to hide his manipulative behaviour.

Coronation Street released an exclusive video discussing the storyline and Shelley said: “People ask why doesn’t she recognise Geoff’s evil nature. You can look at it in many ways. She says he’s vulnerable, she’s fragile.

“Many, many reasons and I see these reasons from people who have written to me in similar circumstances.”

As for how long it could take for Yasmeen to realise what is happening to her and for her to ask for help, Sarah Jane Lenihan a Partner at Stowe Family Law LLP explained to Express.co.uk how “It is difficult to tell as everyone is different”. 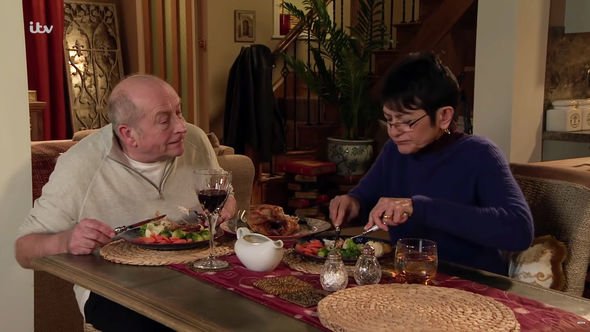 “I have had clients who have phoned the police after the first incident and take legal advice and exit the relationship. On the other hand, I have had others that have endured the behaviour for many years; in one case as long as 50 years before finding the strength to leave.

“I am hopeful that those around Yasmeen will start speaking with her and help her find the strength to get help and leave the relationship before the situation gets any worse,” Sarah added.

The legal expert also explained how Yasmeen’s family and friends could be instrumental in taking Geoff to court.

“Yasmeen’s friends and family members can be helpful witnesses to provide statements particularly if they have witnessed Geoff’s behaviour first hand,” Sarah revealed.

“I would ask them to prepare statements or at least make detailed notes at the time, as memories can fade. In cases like this, the more detail the better. 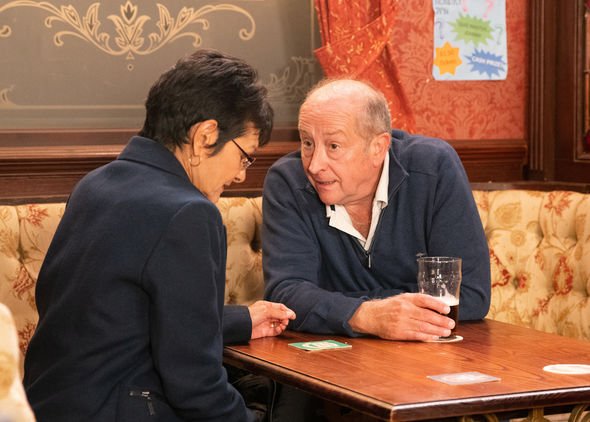 “Neighbours can also be key witnesses.  It can, however, be difficult to involve 3rd parties as they may also be concerned for their safety/relationship with the perpetrator.

“The victim can also find a lot of shame in having to approach friends/family/neighbours for this information but in my experience, those who witness this behaviour are often willing to help the victim.”

This legal advice is timely considering a scene which aired last night.

The busybody saw her neighbour in tears and asked: “Yasmeen, what’s wrong? What’s the matter?”

Yasmeen quickly dismissed Gail, telling her there was “nothing” wrong, adding: “I’ve got a cold, better get into the warm.”

Clearly confused as to why someone with a cold would be outside crying, Gail brought this up with Alya in a later scene: “Hey, Alya, is your gran alright? I heard her crying in the garden. She said she wasn’t but I thought you should know anyway.”

Could Gail be instrumental in taking down Geoff?

If you or anyone you know has been affected by Yasmeen’s storyline please see Women’s Aid’s website here.