Coronation Street viewers have seen Gemma Winter (played by Dolly-Rose Campbell) grow increasingly stressed about the reality of motherhood in the ITV soap. Now, as things look set to get worse before they get better, it seems Gemma’s health will suffer as a result of her declining confidence as she hits rock bottom in episodes to come.

It’s been far from smooth-sailing for Gemma and her partner Chesney Brown (Sam Aston) in the past few months.

Gemma and Chesney were dealt a blow soon after she gave birth as they found out one of the quads, Aled, was deaf.

As the pair have tried to get a hold on raising four children, Gemma has been desperately trying to find a solution to her declining mental health.

Viewers have seen Gemma involved in a bullying storyline as the fellow mothers will up their efforts go out of their way to embarrass the new mum. 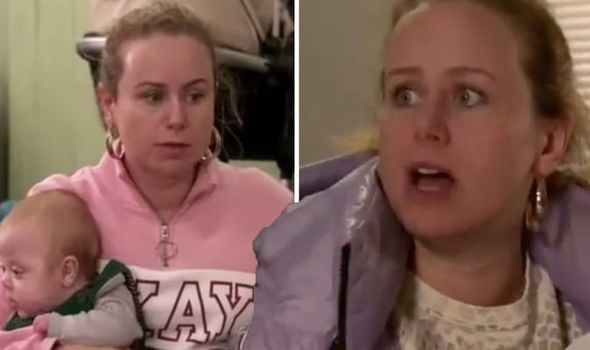 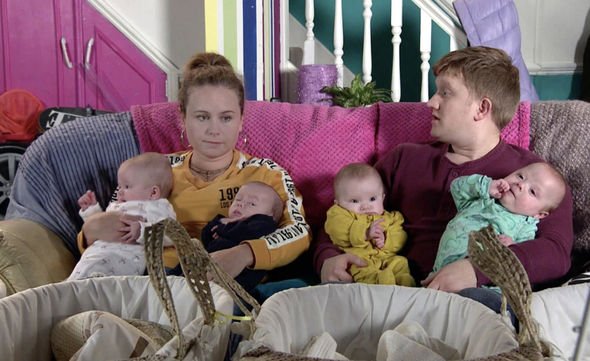 Things seemed to be looking up when she was invited to go to baby yoga with two of the mums from her group, but their motives soon became clear.

Next week will see the mums up their taunting of Gemma when she makes an unfortunate error.

The mum will fall asleep during story time at Speed Daal with the quads due to her exhaustion.

However, a couple of the other mums notice what’s happened and take the babies from her. 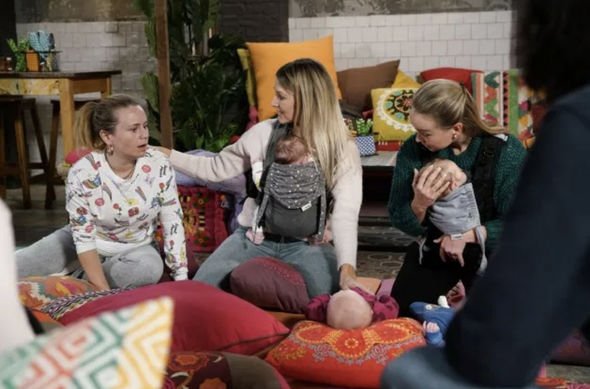 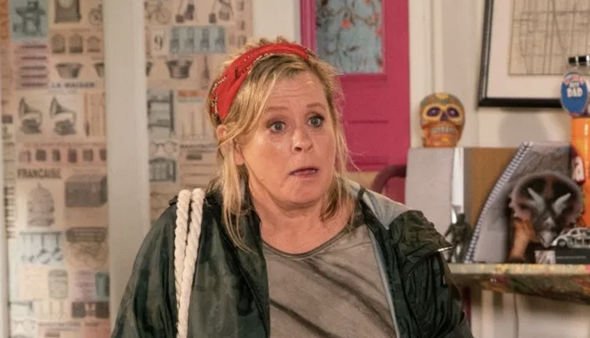 As she wakes up, she will be upset to realise her mistake and will lead her to once again lack faith in her abilities as mum.

It has been strongly hinted Gemma is set to go down the route of suffering with postnatal depression as the other mum’s make her feel like she is not good enough.

Dolly-Rose explained: ”She [Gemma] is not massively confident. It is all a front and now she feels more vulnerable than ever.

“She does have people offering to help her, but she hates asking for help. She doesn’t want to admit that she is struggling to get everything done and her mum is not around any more.”

Luckily, her mum Bernie Winter (Jane Hazlegrove) is set to return to the Cobbles in upcoming episodes as her daughter needs her help more than ever.

Speaking of the matriarch’s return, Dolly-Rose noted: ”That is exactly what she [Gemma] needs.

“Gemma has no idea that the feelings she is experiencing may be a medical problem.

“Bernie knows her better than anyone and it is going to take someone close to her to recognise what she is going through and that this is more than just struggling with the babies, she does need real help to get through this.”

Bernie will soon realise her daughter is not coping with the quads and needs more support going forward.

She was last seen in Weatherfield back in January after her son Paul Foreman (William Ash) exposed paedophile Kel Hinchley (Joe Alessi) who had been in a relationship with Bernie.

Now as Bernie is set to return, will things for Gemma get worse before they get better as she continues to go on a downward spiral?

If you or anyone you know has been affected by Gemma’s storyline, please visit the Coronation Street advice page for help and support.

Coronation Street continues on Monday at 7:30pm on ITV