However, in upcoming scenes, Beth Tinker (Lisa George) and Craig are going to get involved in Bethany and Daniel’s relationship and try and put a stop to it once and for all.

But before then, the Kabin will be hit by shoplifters when Craig is holding down the fort.

As Brian Packham (Peter Gunn) races to get to the shop in time, Craig will decide to give chase and try and be a hero.

Whilst running after the shoplifters though he will be left out of breath and struggling.

Could Craig be suffering with bad health – why is he out of breath so quickly?

It could prompt him to head to the doctors for a check-up – will he find out he’s ill?

If Craig were to face a secret health battle it would no doubt take a toll on Beth as she has only recently lost Sinead.

READ MORE: Coronation Street spoilers: Gary Windass rocked by blast from the past 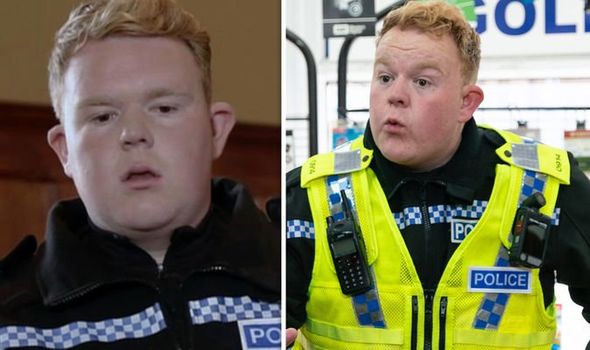 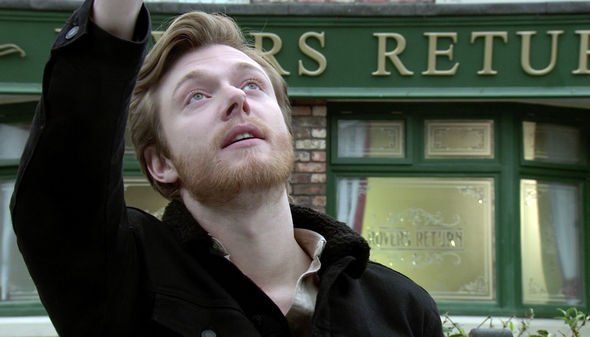 Viewers were left in tears last year as Sinead left the cobbles for good leaving Daniel to bring up baby Bertie on his own.

Just before Sinead died, Daniel and Bethany shared a kiss and have been getting closer ever since.

In upcoming scenes, Daniel will drunkenly propose to Bethany, but the two are going to come up against a lot of backlash.

Tensions are set to rise as Beth gives Bethany a piece of her mind, accusing her of airbrushing Sinead’s memory from Weatherfield. 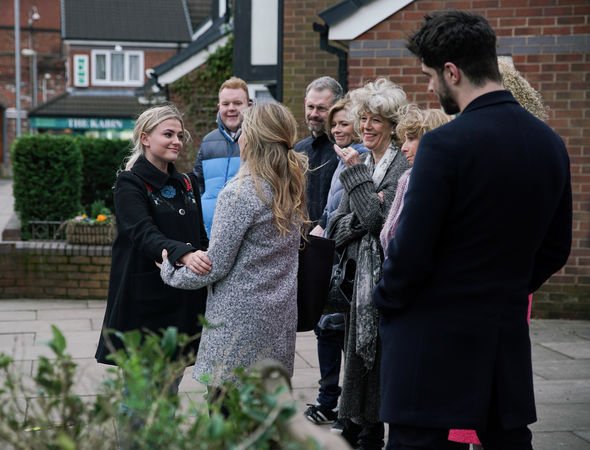 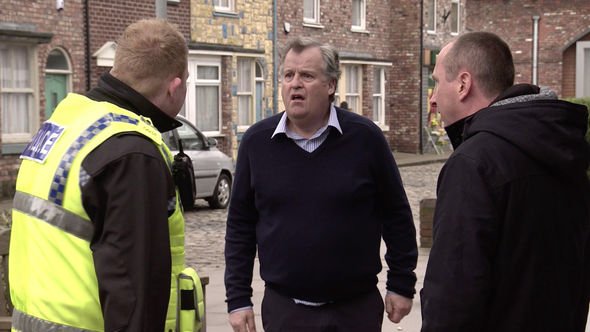 Craig will also get involved and confront Daniel when he sees the widowed man throwing away Sinead’s belongings.

He will pull Bethany aside and tell her not only is she making a mistake, but Daniel is a car crash waiting to happen.

Bethany is set to leave the cobble for good after actress Lucy Fallon announced her exit from the show at the end of last year.

It is unknown as to whether Daniel will go with her, he has to think about Bertie and his future, but will he be selfish and follow Bethany?

Elsewhere in Weatherfield, Coronation Street viewers have been calling for the soap to end the Yasmeen Nazir (Shelley King) and Geoff Metcalfe’s (Ian Bartholomew) abuse storyline.

Geoff’s domestic abuse has been slowly getting worse and worse over the last year.

Yasmeen has been subjected to emotional and psychological abuse, but more people are starting to suspect something is wrong.

Alya Nazir’s (Sair Khan) suspicion towards Geoff has increased over the past few weeks.

Alya even expressed her concern about Geoff’s “advice” to Yasmeen, saying that she must stay inside the house.

However, things could take a sinister turn tonight as Geoff lashes out at Yasmeen and forces her to eat her beloved chicken Charlotte.