Coronation Street resident Alya Nazir (Sair King) has learnt yet again that wicked Geoff Metcalfe (Ian Bartholomew) is always one step ahead, as her latest plan to get her grandmother Yasmeen (Shelley King) away from him, backfires dramatically. But will she find a way around his menacing?

Fans are fully aware that concerned Alya is invested in trying to break her grandmother away from her husband’s evil clutches.

Over the past year he’s worn her down with his cohesive controlling behaviour and he isn’t showing signs of letting up.

In recent episodes, Alya tried to separate the two but while she thought she had the upper hand, Geoff won again.

After speaking to her brother Zeedan about her suspicions, he doesn’t seem too worried, saying he’d spoken to Yasmeen on the phone and she seems “fine”.

But after he announced he’s getting married, something clicked for the desperate restaurateur. 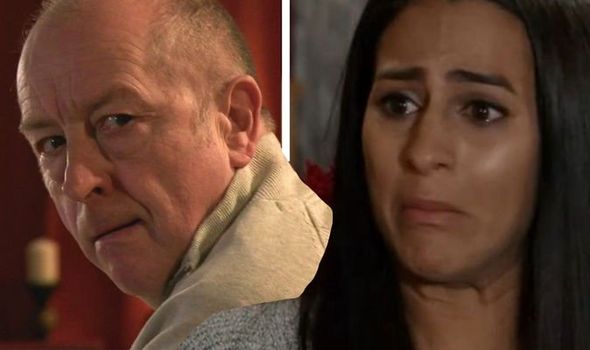 With the help of her boyfriend Ryan Conner (Ryan Prescott), the two devised yet another plan to trick Yasmeen for her own good.

As Zeedan revealed he’s getting married but isn’t inviting the family, Ryan suggested this could be too big of an opportunity to miss and Alya rang her brother back and informed him they’re coming whether he likes it or not.

Rushing over to Speed Dahl to tell Yasmeen the good news, Alya was grinning from ear to ear while slightly twisting the truth, the pair told a shocked Yasmeen about Zeedan’s upcoming nuptials.

While they explained that the wedding is next week, she quivered in fear as Geoff soon approached, overhearing the news.

He insisted that they cannot abandon their restaurant, and was left seething when Alya interrupted and told him he wasn’t invited. 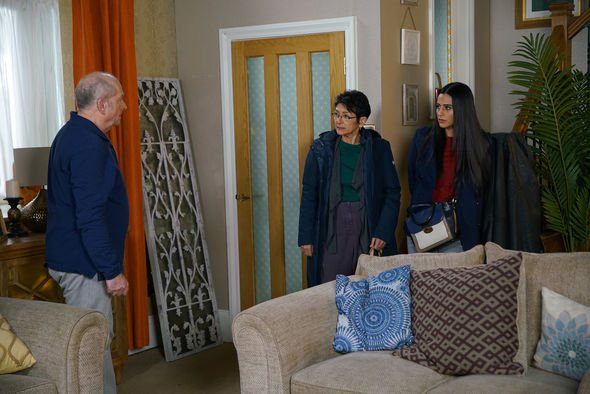 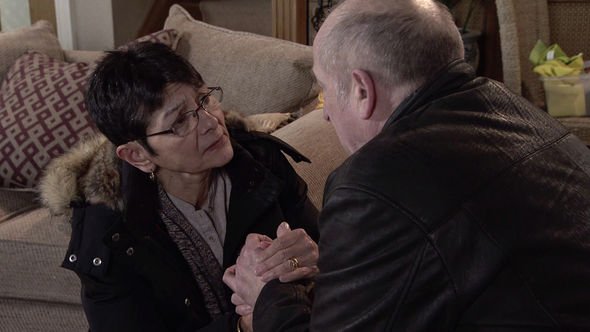 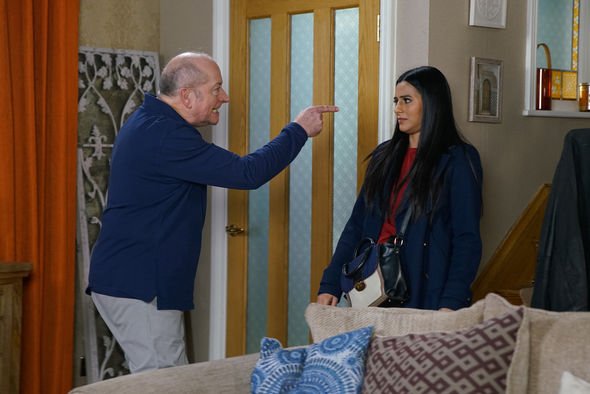 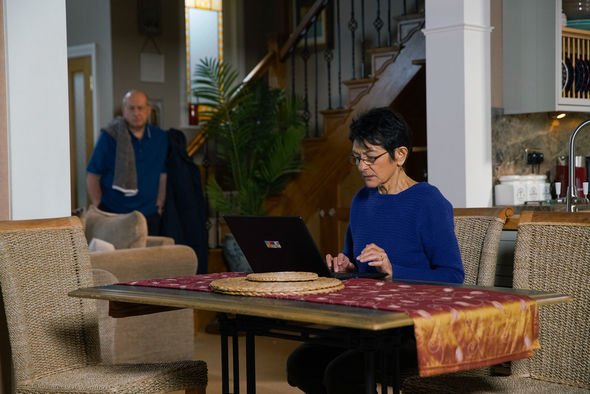 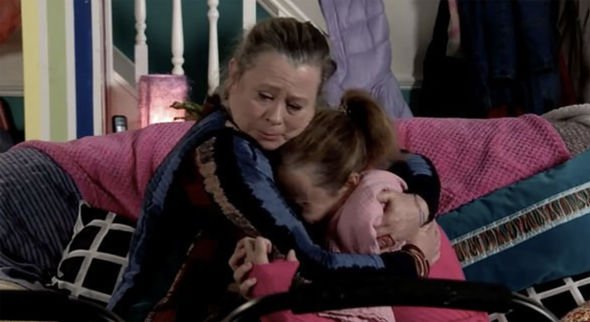 But while Alya swanned off looking all pleased with herself, a furious Geoff plotted his revenge and later announced that he will be attending the wedding alongside Yasmeen, regardless of his name not being on the guest list.

Poor Alya’s plan flopped again as he smirked, taking great pleasure in telling her that he’s booked a hotel for them both – but is he telling the truth?

Is Geoff deceiving his nemesis and his wife by getting under Alya’s skin?

Will she ever be able to beat the monster without Yasmeen retreating in fear?

Elsewhere on the cobbles, Gemma Winters (Dolly Rose Campbell) could be set to lose her quads as she continues in a downwards spiral as she struggles with her mental health.

In upcoming scenes, her mum Bernie Winters (Jane Hazelgrove) will try and force her daughter to get help after she crumbled under stress and admitted her struggle.

But could revealing her woes to a professional lead to worse things to come for Gemma?

The new mum was visited by the health visitor on Monday, who told the mum-of-four that one of the quads Cleo, had lost weight and needed more milk.

Worried about the health of her little ones and disappointed in herself for not producing enough milk, she was left shaken when the visiting health worker started to pry into her mental state.

Forced to lie, Gemma tried to keep it together but lost it later on after she locked herself out of the house as the babies were crying.

Speaking on her characters struggle, actress Dolly Rose hinted at what could be coming up for Gemma and her quads, including a temporary exit.

She explained: “Gemma doesn’t feel that she needs to (go and see a doctor) but Bernie tells her that she will tell Chesney [Brown] about what’s been happening if she doesn’t go.

“Even in the surgery it is really left to Bernie to tell Dr. Gaddas about her worries about Gemma and what Gemma has told her.

“Gemma tries to play it down as tiredness and this causes a row between her and Bernie. She has struggled from the start looking after four babies but she thought that was just normal, who wouldn’t struggle with that many babies?

“But things get really bad this week, she is starting to have awful dreams where she is putting the babies in danger and it is really starting to affect her.”

Will Bernie and Gemma be able to come together to work this out, or will going to the doctor just make everything worse?

Coronation Street will continue on ITV tonight at 7.30pm.

If you or anyone you know has been affected by Yasmeen’s storyline, please find more information by visiting the Women’s Aid website or call Refuge on 0808 2000 247.