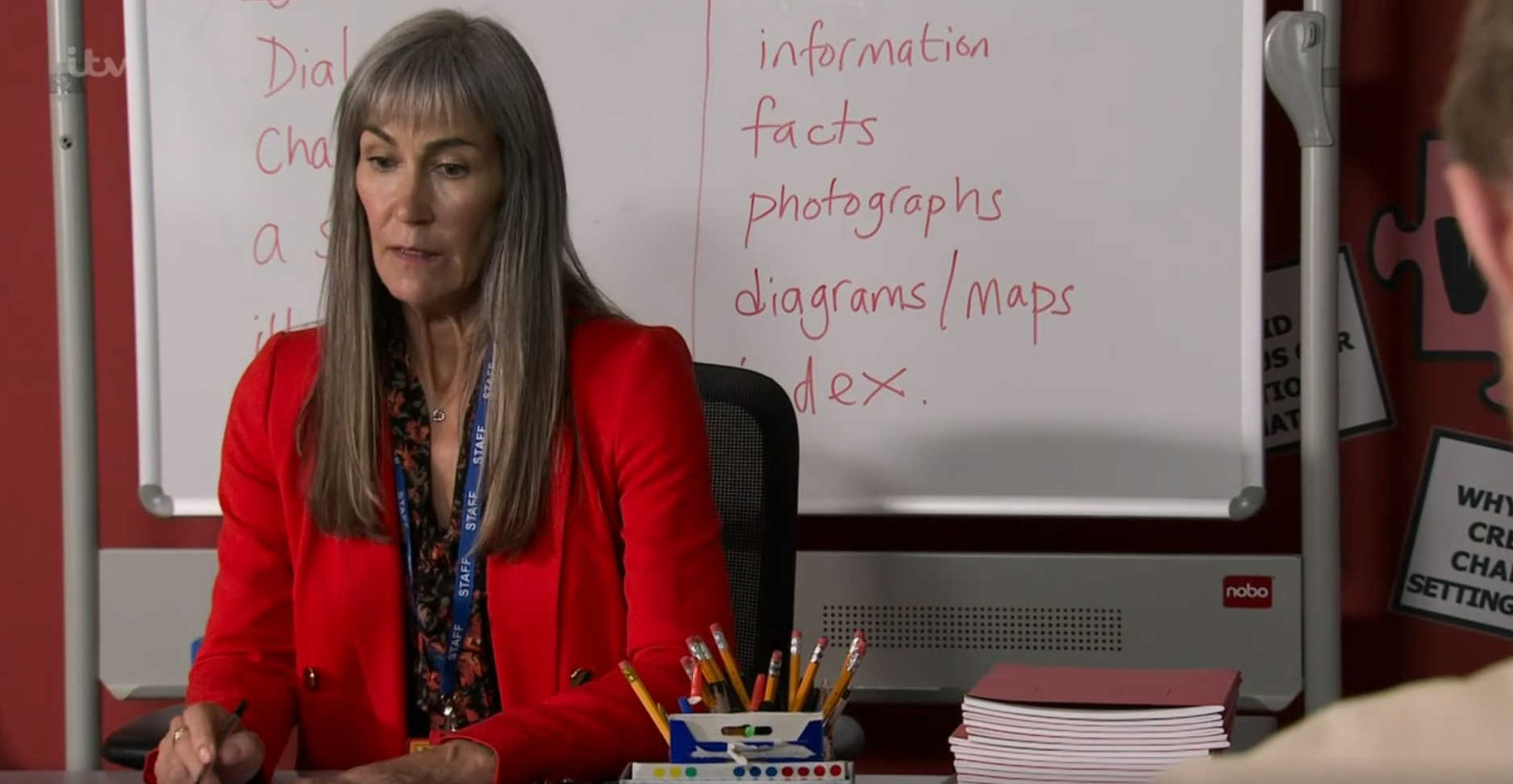 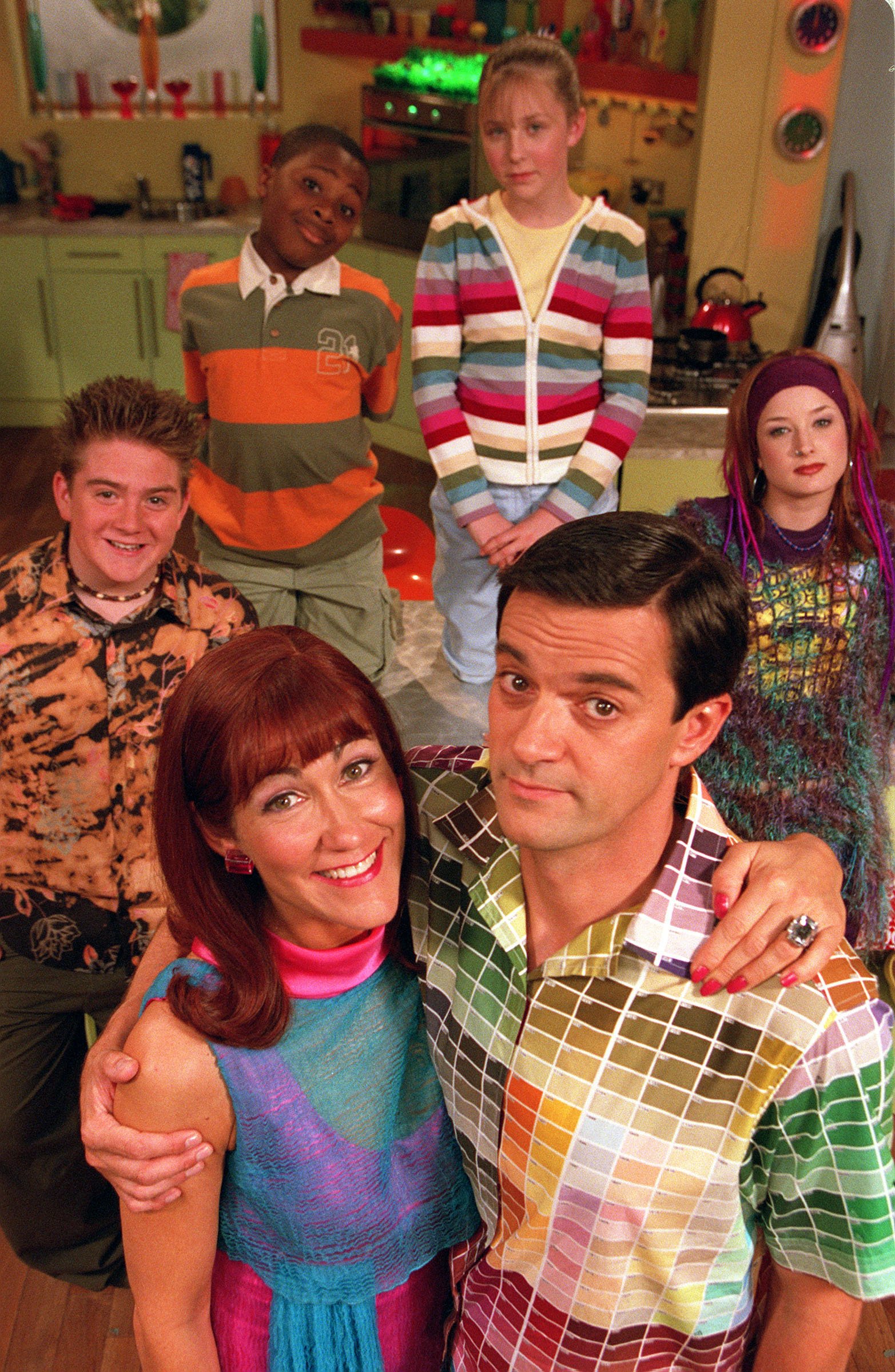 Famous for playing Sophie Johnson in the BBC series in the noughties, she was a red-headed Valuxian alien shapeshifter who crash-landed on earth and fostered three orphans.

Fans couldn’t believe their eyes when she walked into the classroom to mediate between Daniel and David Platt.

Viewers know David made a complaint against Daniel for assault after he grabbed his son Max’s bag to search for his stolen wallet.

In tonight’s episode David tried to get Daniel fired – and then covered up Max’s own criminal behaviour.

As she walked in, she said: “Thank you for coming Mr Platt, I want to assure you we’re taking your allegation very seriously.”

She got into it and controlled the meeting, forcing Daniel to apologise and getting David to admit what he wanted.

However it spiralled out of control when Daniel refused to apologise for accusing Max of stealing the wallet, ending in her shouting: “Boys, will you calm down.”

🔵 Read our soap spoilers live blog for the latest gossip

Daniel was suspended pending further investigations when David reported him to the police – but later things changed again.

Max was caught trying to use Daniel’s bank card in the shop and David was forced to back down and say it was all a misunderstanding.

However fans still couldn’t believe the Aliens star was playing the new headmistress.

Most read in Soaps 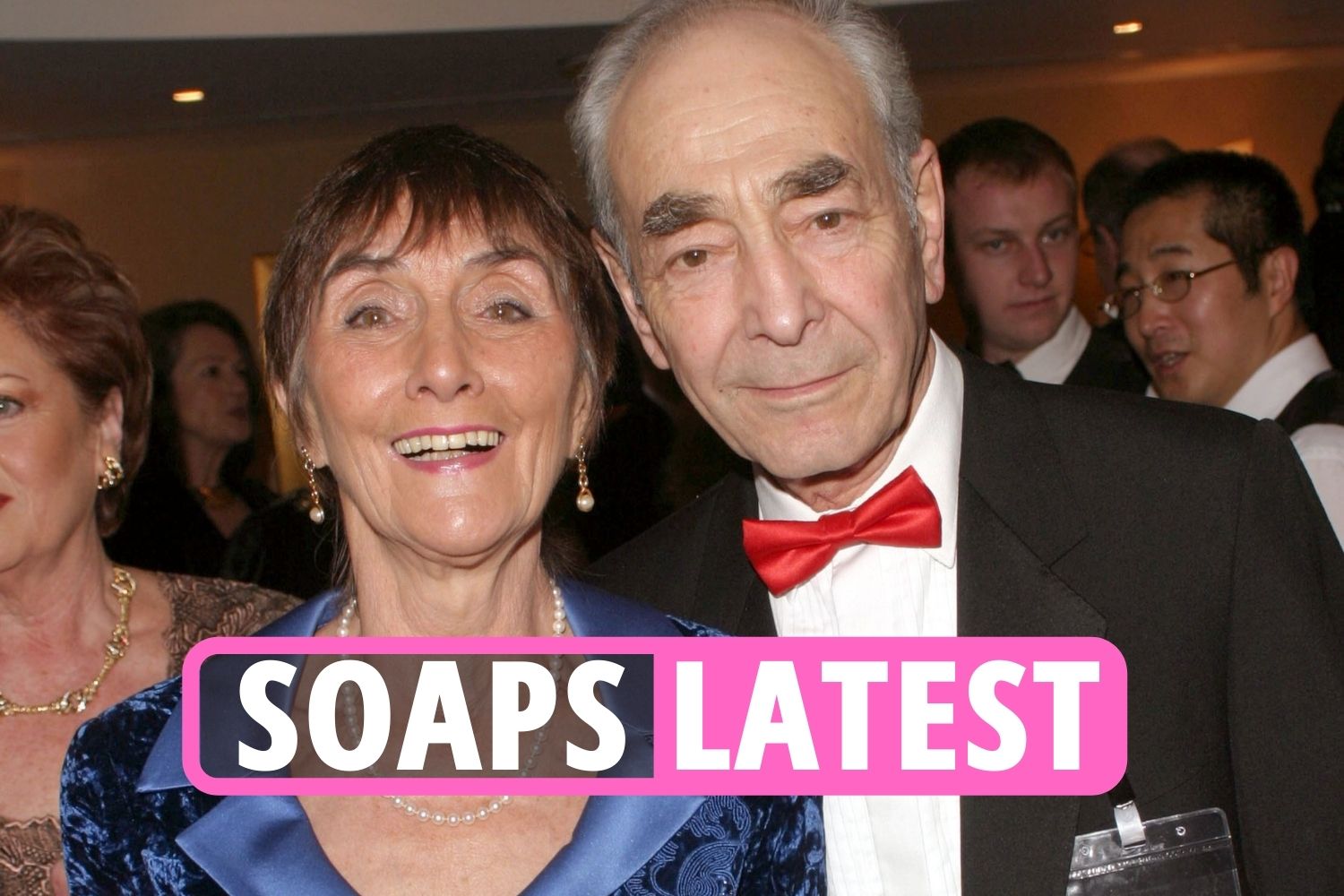 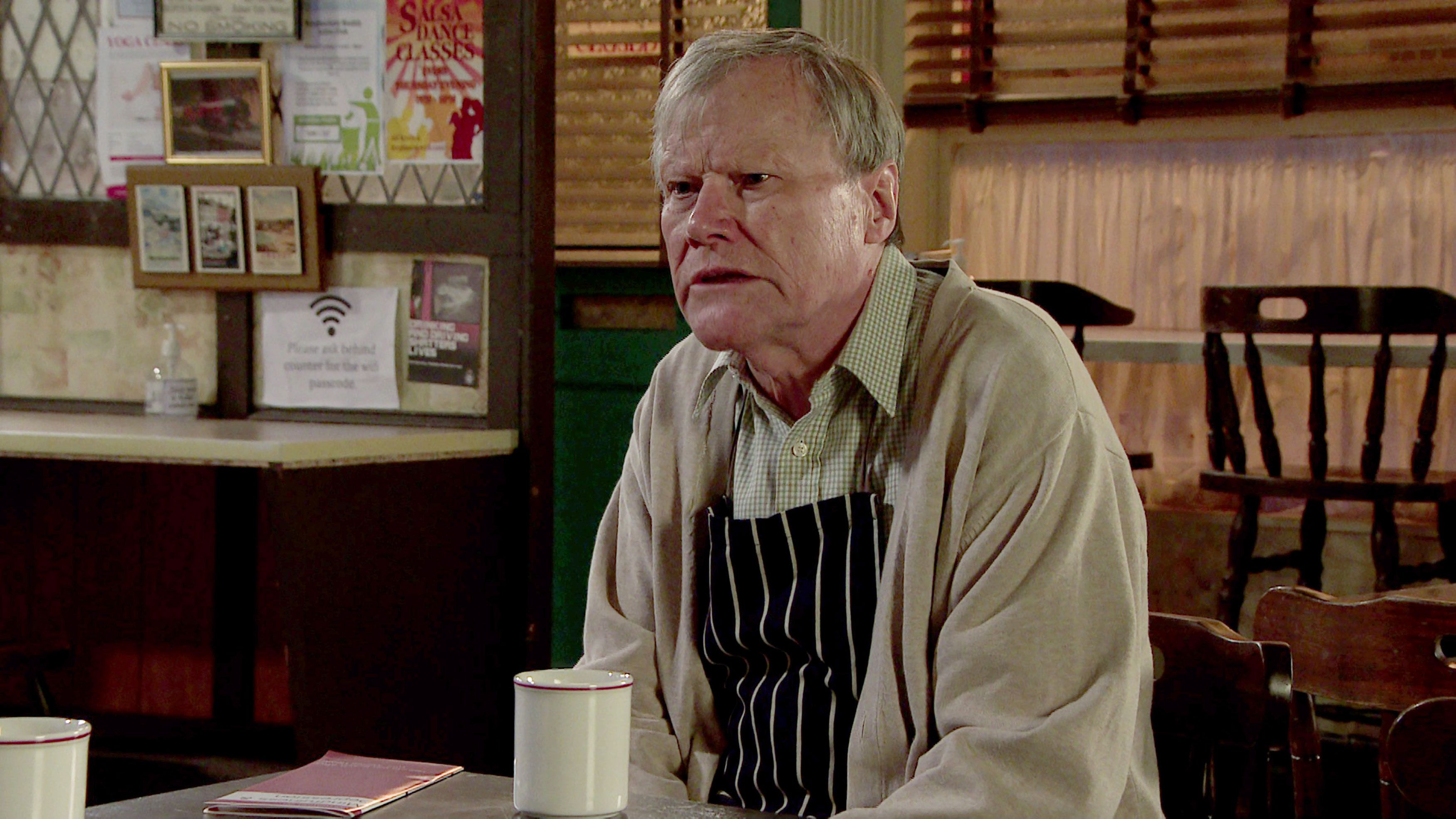 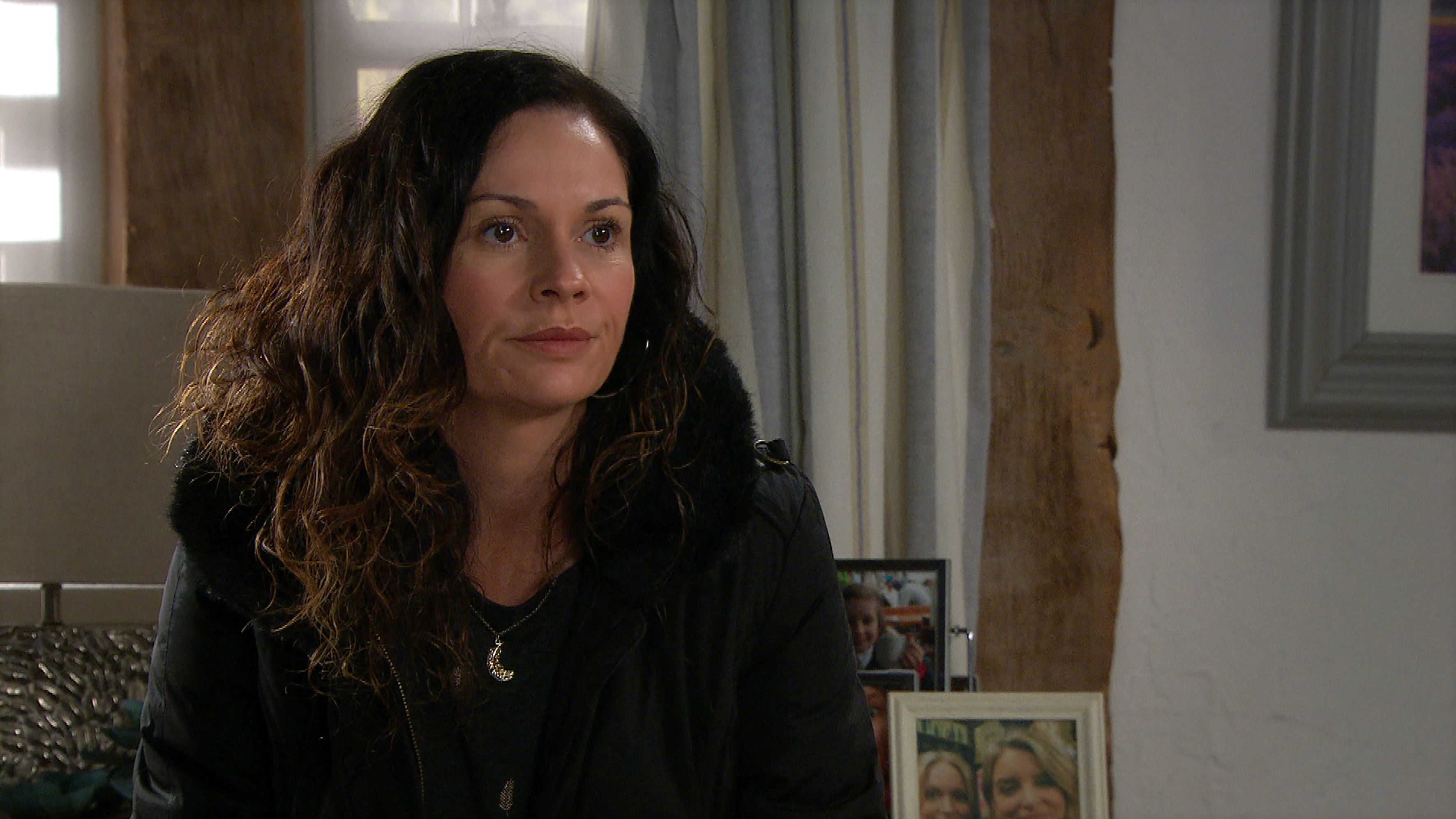 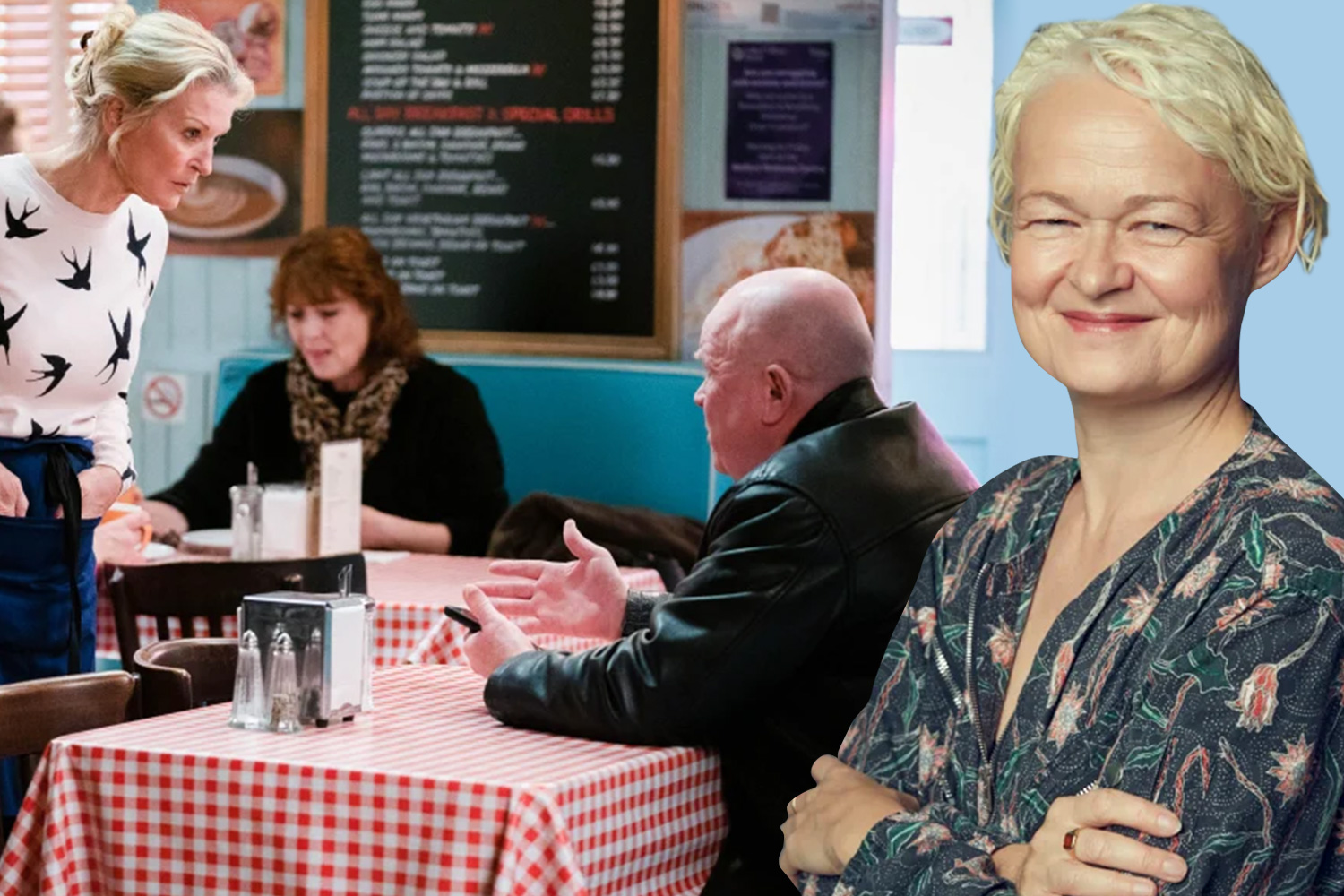 One wrote: "Is the teacher Sophie from My Parents Are Aliens?? #corrie."

A second said: "My Parents Are Aliens meets Corrie love it!"

Another added: "David being told off by Sophie from My parents are aliens! love it! #corrie" 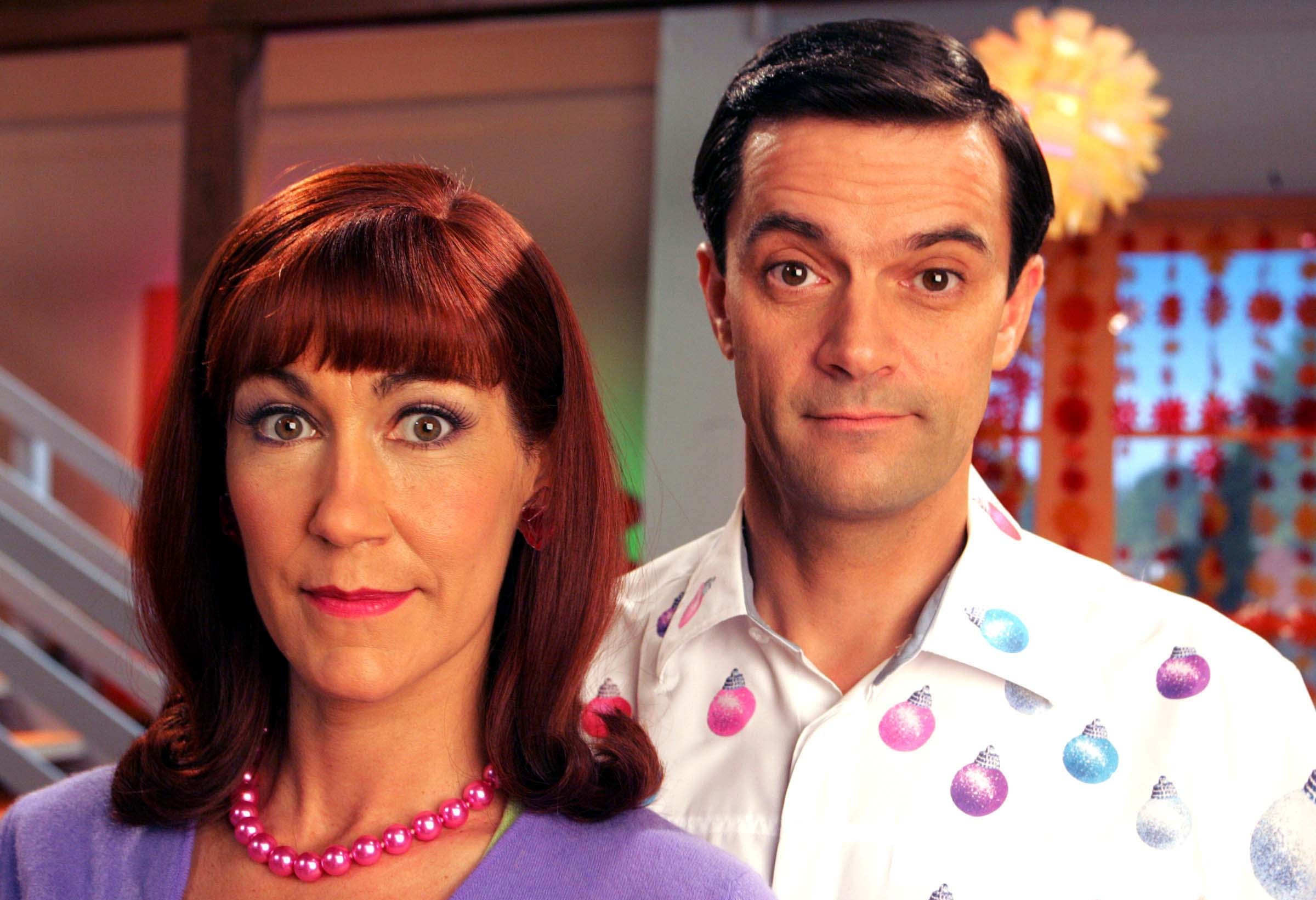