CORONATION Street fans were horrified tonight as cruel Geoff Metcalfe hurled Yasmeen Nazir's dinner in the bin – then made her eat her pet chicken.

She was left sobbing in the garden after the monster's latest bout of cruelty, which saw him serve her beloved Charlotte to her on a plate. 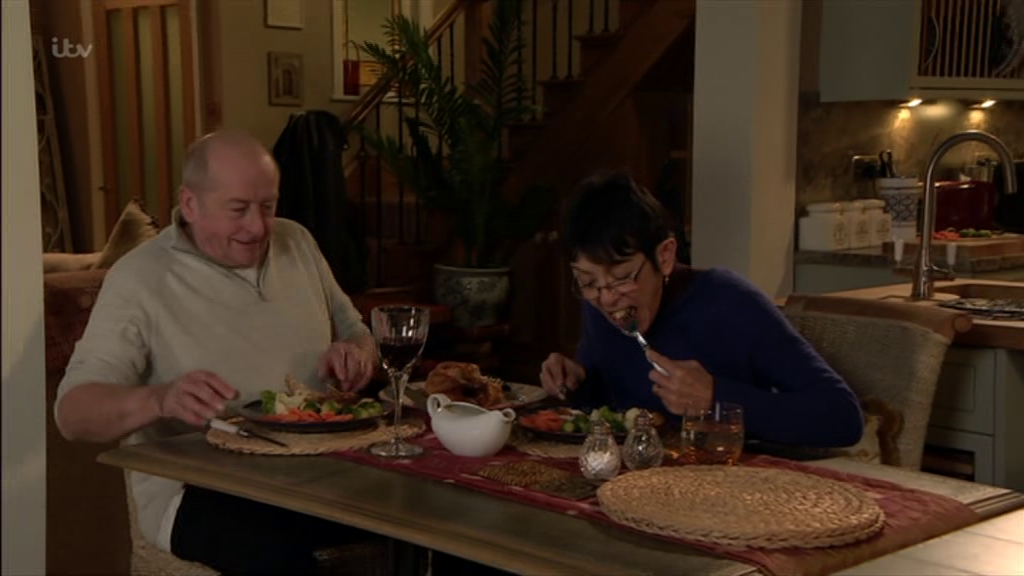 Sweet Yasmeen accidentally infuriated Geoff with her cooking, telling him: "I would have made a proper stew but I know how hungry you are."

But he stared down at his plate, fuming: "There's no meat."

Yasmeen pleaded: "I ran out of money – you said I had to stick to the budget."

At that, he grabbed his plate and marched over to the bin, before chucking the whole lot inside, raging: "I'm not eating this rubbish." 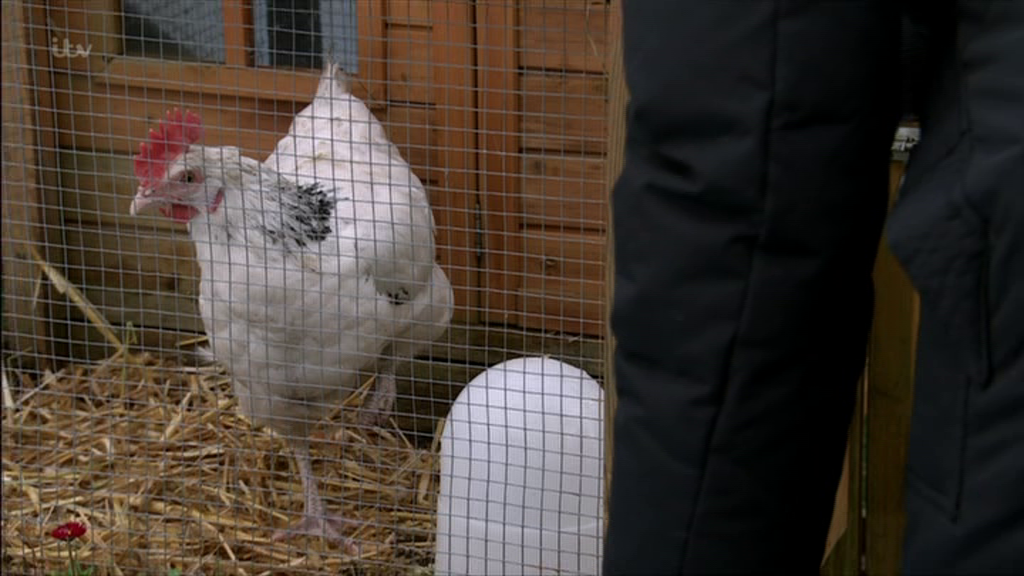 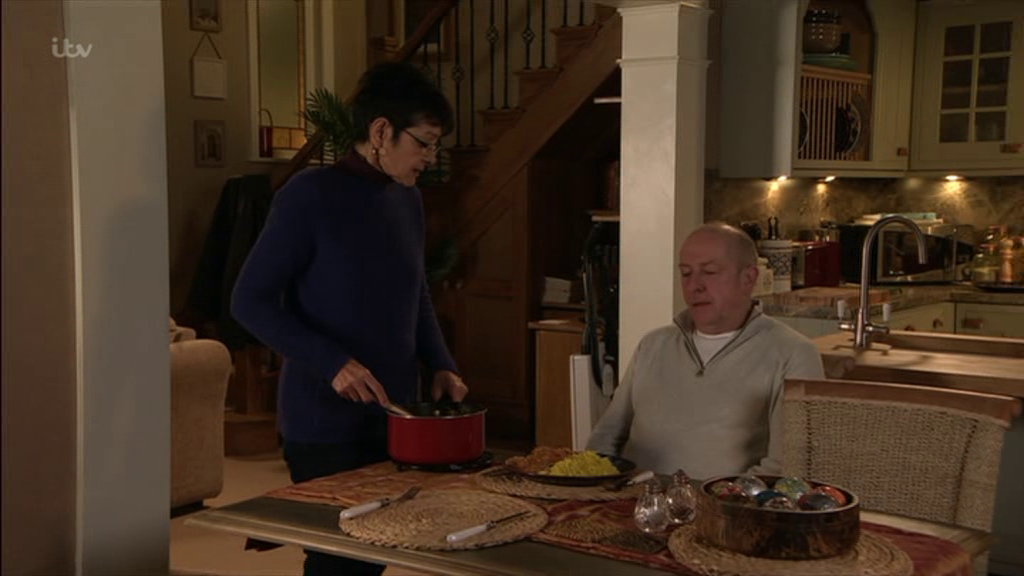 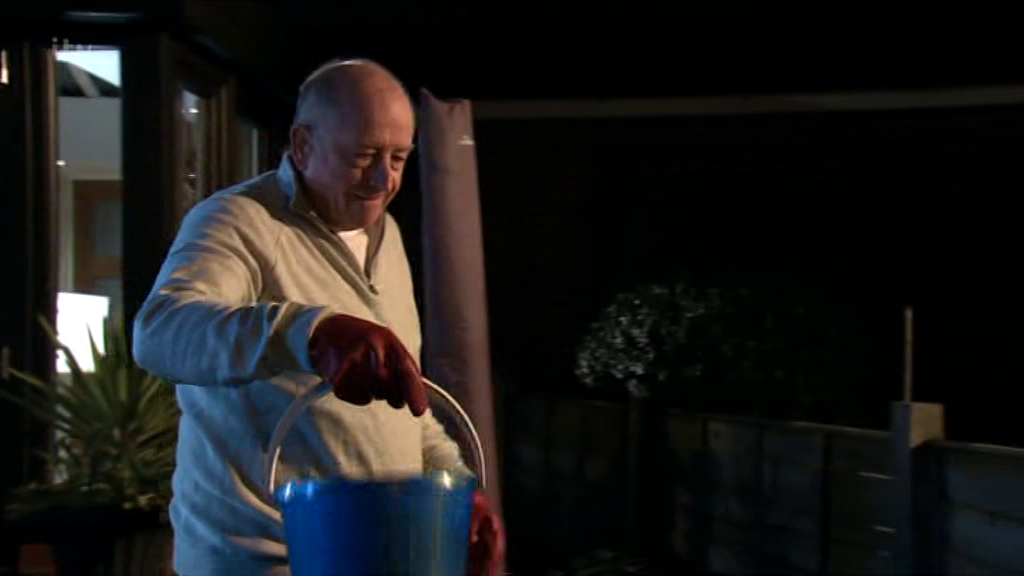 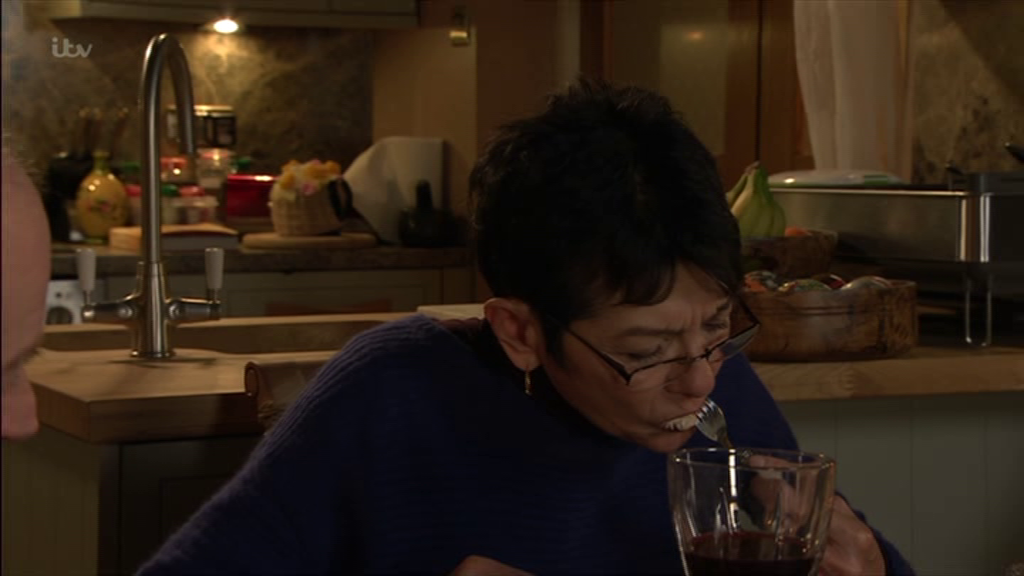 She insisted: "I'll make something else" but he spun round in a rage.

He roared: "No, I'll do it. Like I have to do everything else round this place – except look after your precious chickens. Get upstairs, give me some space. I'll call you when I'm ready."

The jealous monster then marched into the garden with a bucket of feed, growling: "Here Charlotte, come to uncle Geoff."

He later served the pet back to Yasmeen as a roast chicken, torturing her by asking: "Not too dry? I thought she might be a bit dry being an older bird." 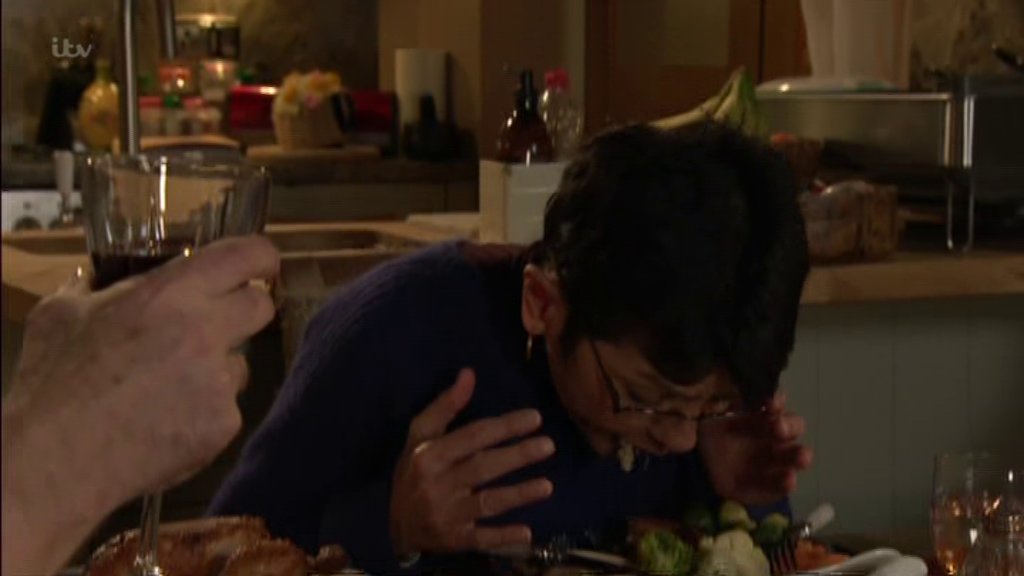 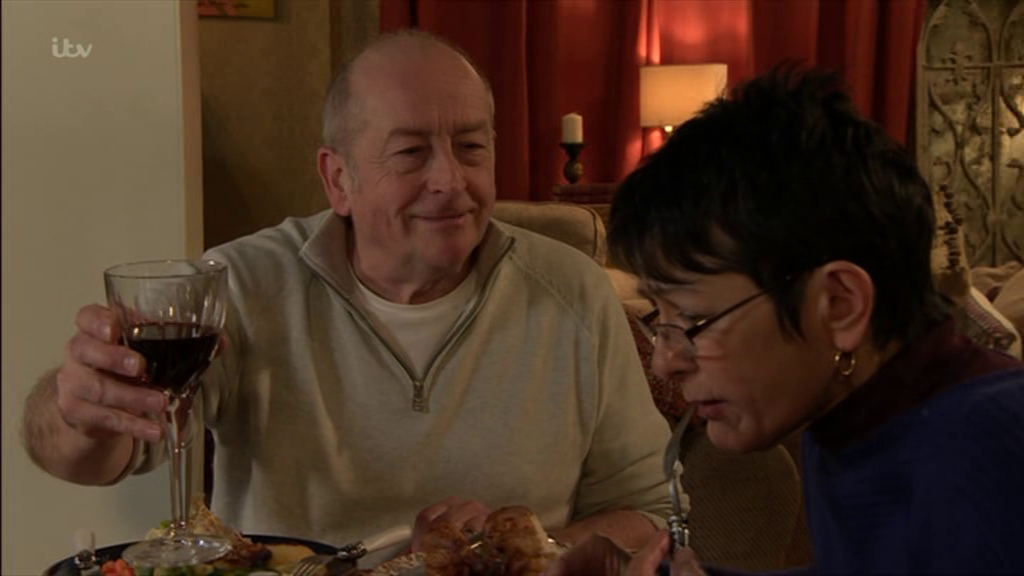 Raising a glass of red wine, he added: "At least she's fed us one last time. I'd like to raise a toast to Charlotte."

At that, Yasmeen spat her dinner out and fled the room in tears at what Geoff had done.

Viewers were horrible by the monster's latest round of sickening abuse, with one writing: "Geoff is a sick sick guy. Coronation street is making me so so angry!!! Cannot watch anymore R.I.P Charlotte."

Another wrote: "Really finding the Yasmeen and Geoff storyline so upsetting."

A third raged: "Omg I can’t believe what Geoff has done I’m shouting at the tv come on @itvcorrie enough is enough #coronationstreet."