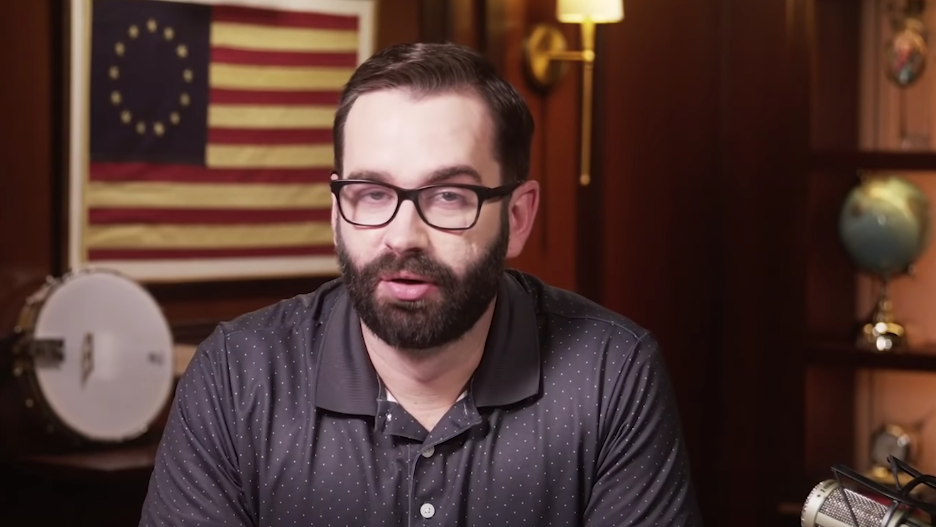 Conservative commentator Matt Walsh said Tuesday he’s not a fan of female sports broadcasters or analysts. When that led to serious backlash, he doubled down in tweets Tuesday night and Wednesday morning.

“Yes, I said that I don’t like female analysts and reporters in football. No, I don’t care if that upsets you. No, I don’t apologize. Yes, I think women are feminizing traditionally male spaces. Yes, I think that’s bad. Yes, I’m right. No, your whining doesn’t change any of this,” the “Daily Wire” podcaster wrote Tuesday.

He added that he blames transgender people for the invasion of women’s “spaces,” as well, and continued to tweet pretty sarcastically Wednesday after his name began trending on the microblogging platform. 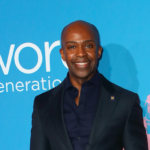 “People are really mad about what I said about female football analysts but I didn’t even advocate for a legal ban on the practice, so really I was being pretty tolerant and generous. You’d think these people would appreciate that. But I never get any credit,” he wrote.

His original comments came Tuesday on “The Matt Walsh Show,” when he responded to video posted by WTOC 11’s sports reporter and director Lyndsey Gough, who said she was touched inappropriately by fans at Saturday’s Georgia-Clemson game. Walsh accused her of “not trying to assimilate herself to the culture of football fans.”

“It wouldn’t be fair to say that all female sports reporters are like Lyndsey, but even so, I must say this situation only demonstrates why I personally prefer for sports broadcasts — especially football broadcasts — to be handled mostly by men,” he said.

Sportscasters and journalists jumped to Gough’s defense, with USA Today’s NFL editor Doug Farrar tweeting, “The problem really isn’t Matt Walsh. Matt Walsh is an a–hole, and he’s pretty obvious about it. The real problem is that there are people with actual hiring power who also believe this garbage.”

Zach Hicks, who analyzes the Indianapolis Colts for Sports Illustrated, tweeted a picture to suggest he was blocking everyone who liked Walsh’s followup tweet and captioned it, “Goodbye psychos.”

Hockey reporter Joe Yerdon added, “Matt Walsh – not a sports reporter – can piss off with this trash. If this doofus is bothered by women talking sports at him on TV he’s Charmin soft. Grow up, moron.”