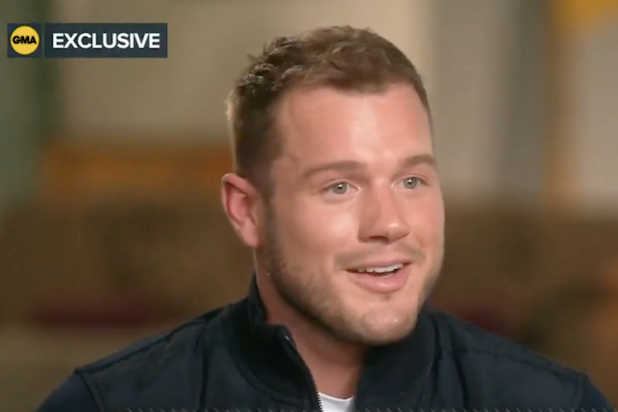 “GMA” just hit a five-week high in TV ratings, thanks in very large part to its much-talked-about Colton Underwood interview.

Last Wednesday, the former star of “The Bachelor” came out as gay in an interview with Robin Roberts.

“GMA” won the week in total viewers but not in the key news demo of adults 25-54 — but it was close. “Good Morning America’s” key competitor, NBC’s “Today,” won the main demo.