Home » TV and Movies » Colin Firth, 60, and BBC newsreader Joanna Goslin, 49 giggle together as they're spotted on cosy walk

COLIN Firth has been pictured enjoying a cosy walk with BBC newsreader Joanna Goslin a year on from his split from wife Livia Giuggioli.

The dashing Bridget Jones actor, 60, looked like a country gent as he smiled and strolled through Richmond Park with Joanna, 49. 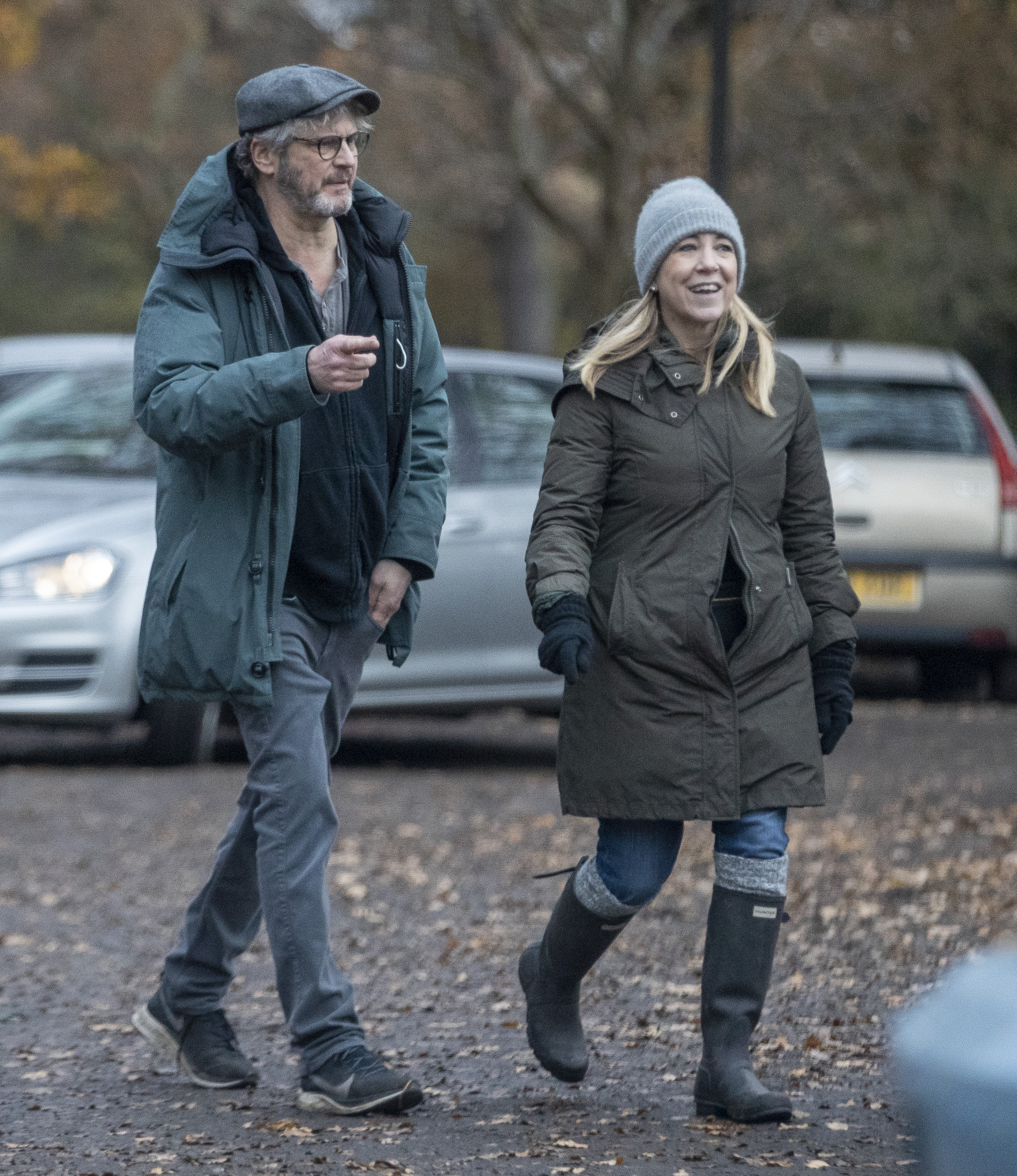 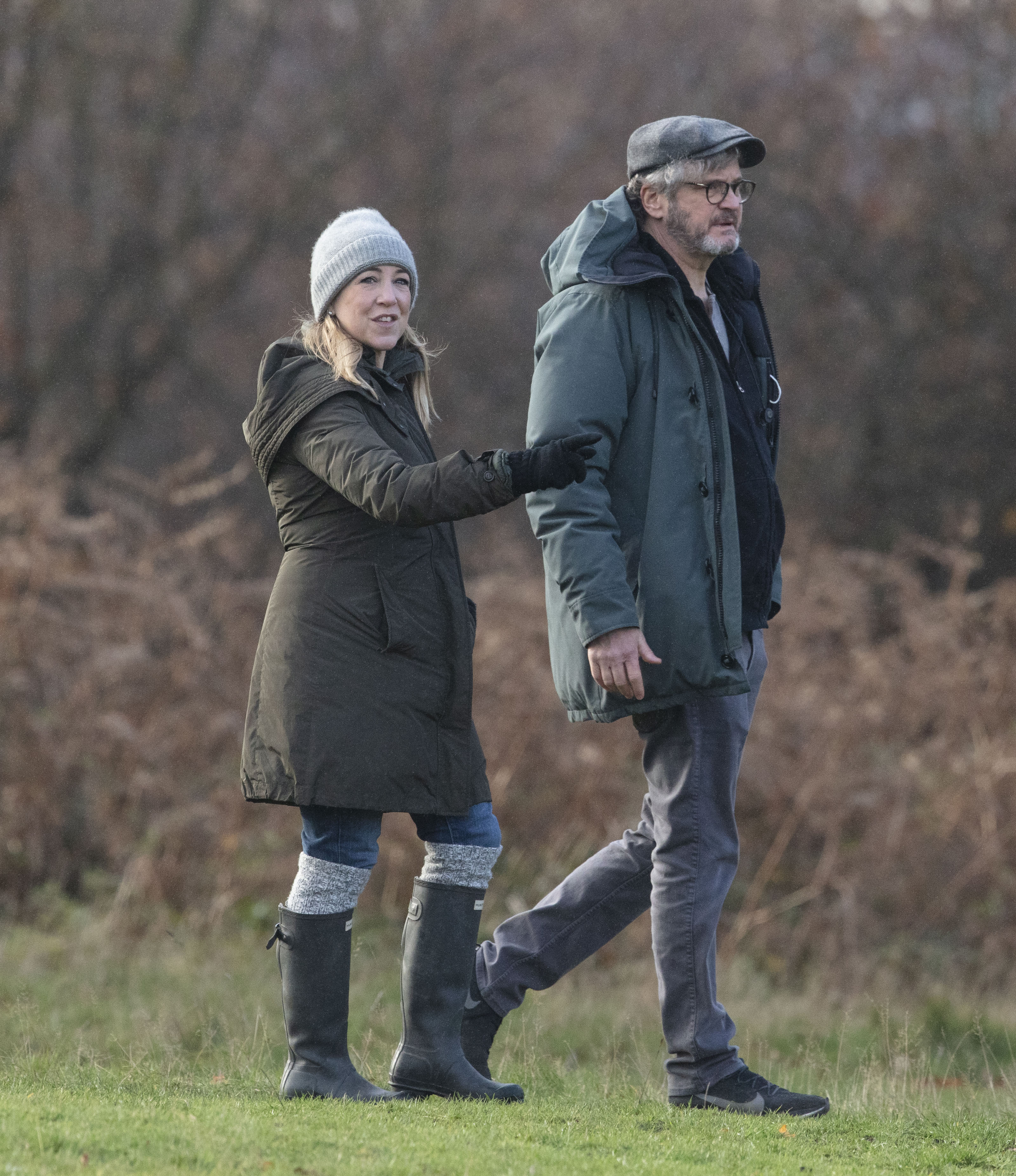 Wearing a grey flat cap and a chunky winter coat, Colin gesticulated with his hands as the pair enjoyed a conversation.

They paused for a socially-distanced chat on a log, with welly-wearing Joanna fixated on the Mr Darcy heart-throb.

Colin separated from wife Livia two years after her affair with a "stalker" was exposed. 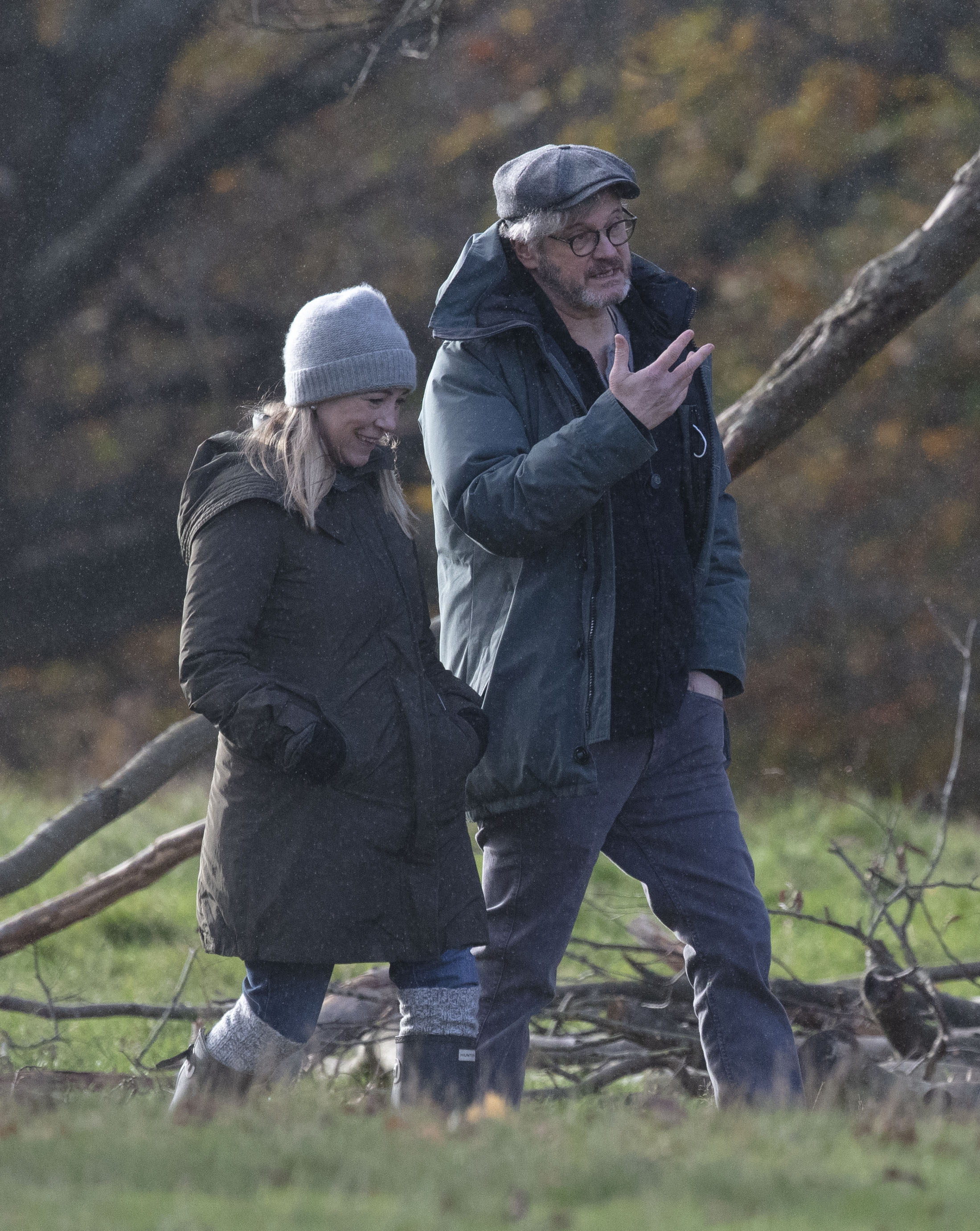 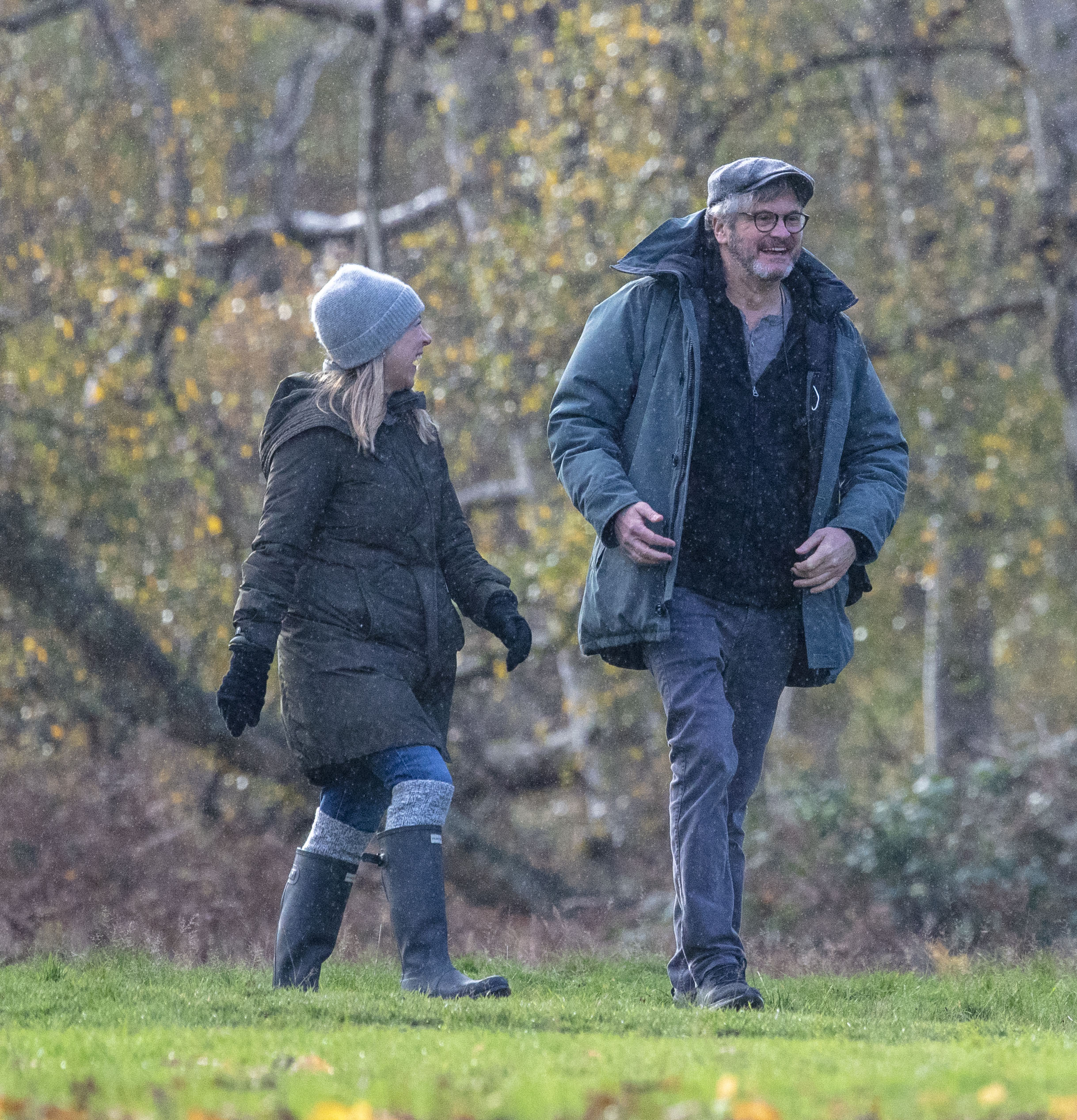 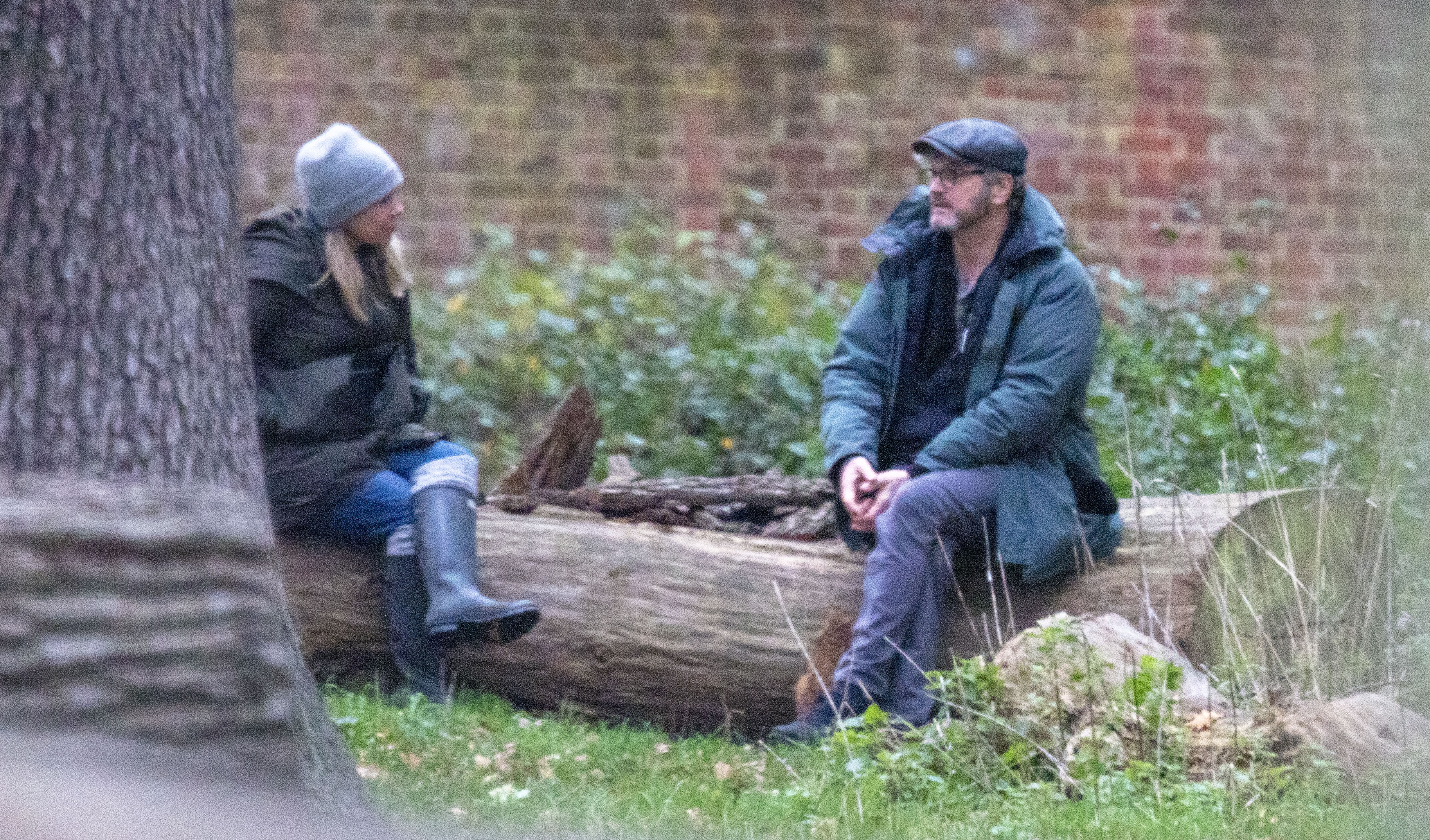 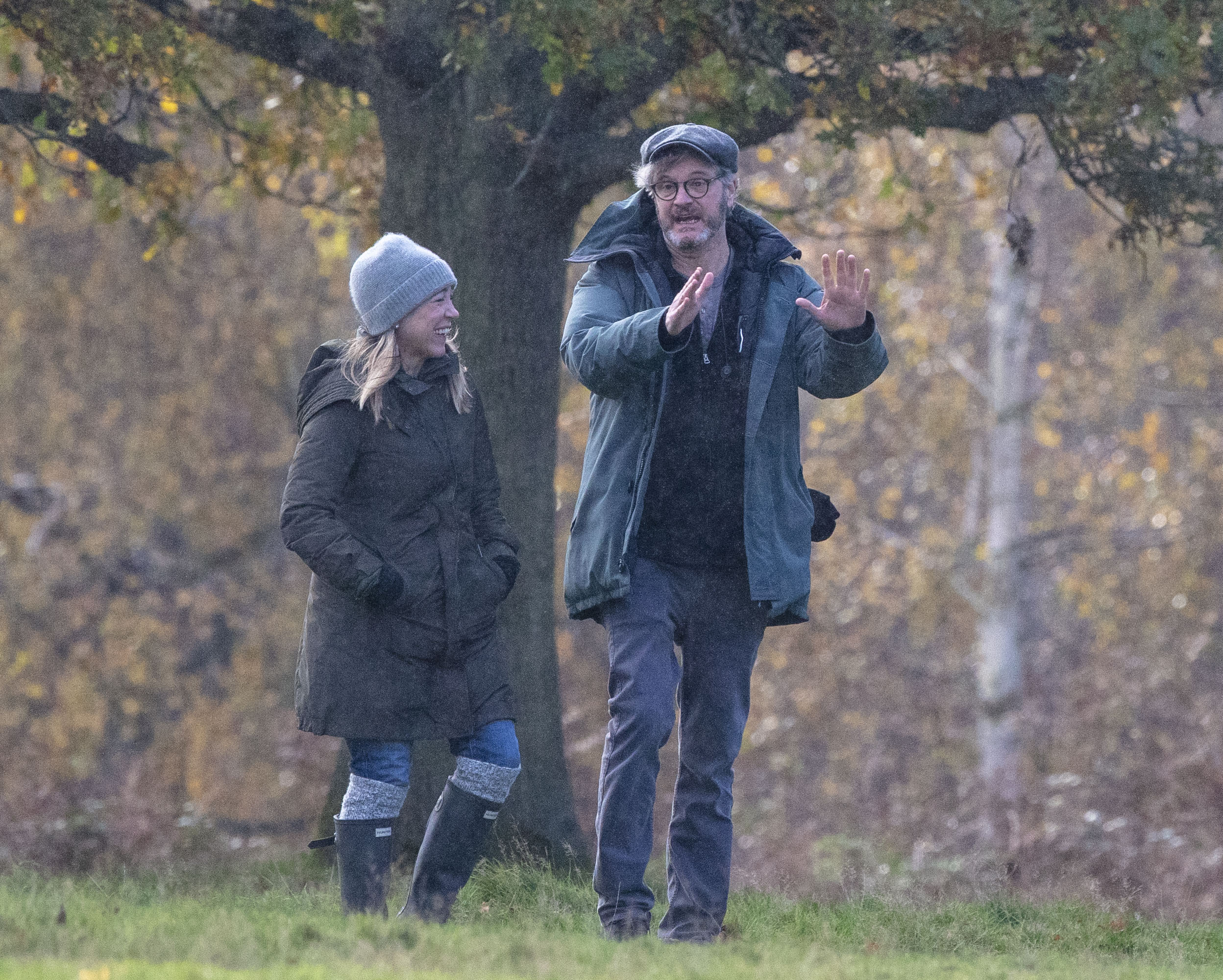 While Joanna split from husband of 18 years Sir Craig Oliver in 2014. Her was David Cameron's director of communications and spearheaded the Remain campaign. The former couple share three daughters.

A-list star Colin confirmed his marital split in a statement and insisted that they "maintain a close friendship" after 22 years of marriage. 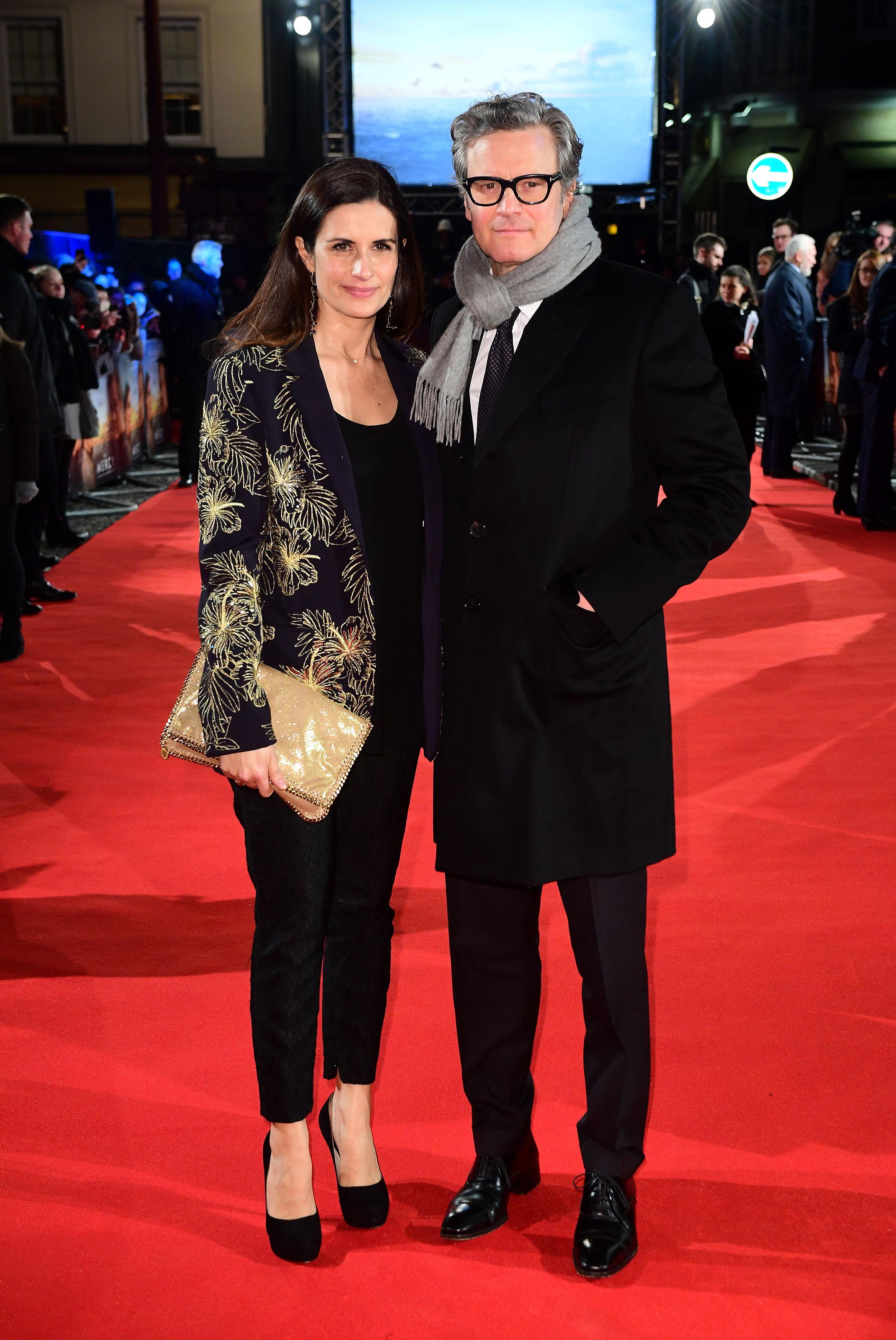 Their publicists said in a joint statement: "They maintain a close friendship and remain united in their love for their children."

Their split came after The Sun revealed in 2018 that a man accused of stalking Livia claimed they shared a passionate year-long affair – which saw them romp all over the world. 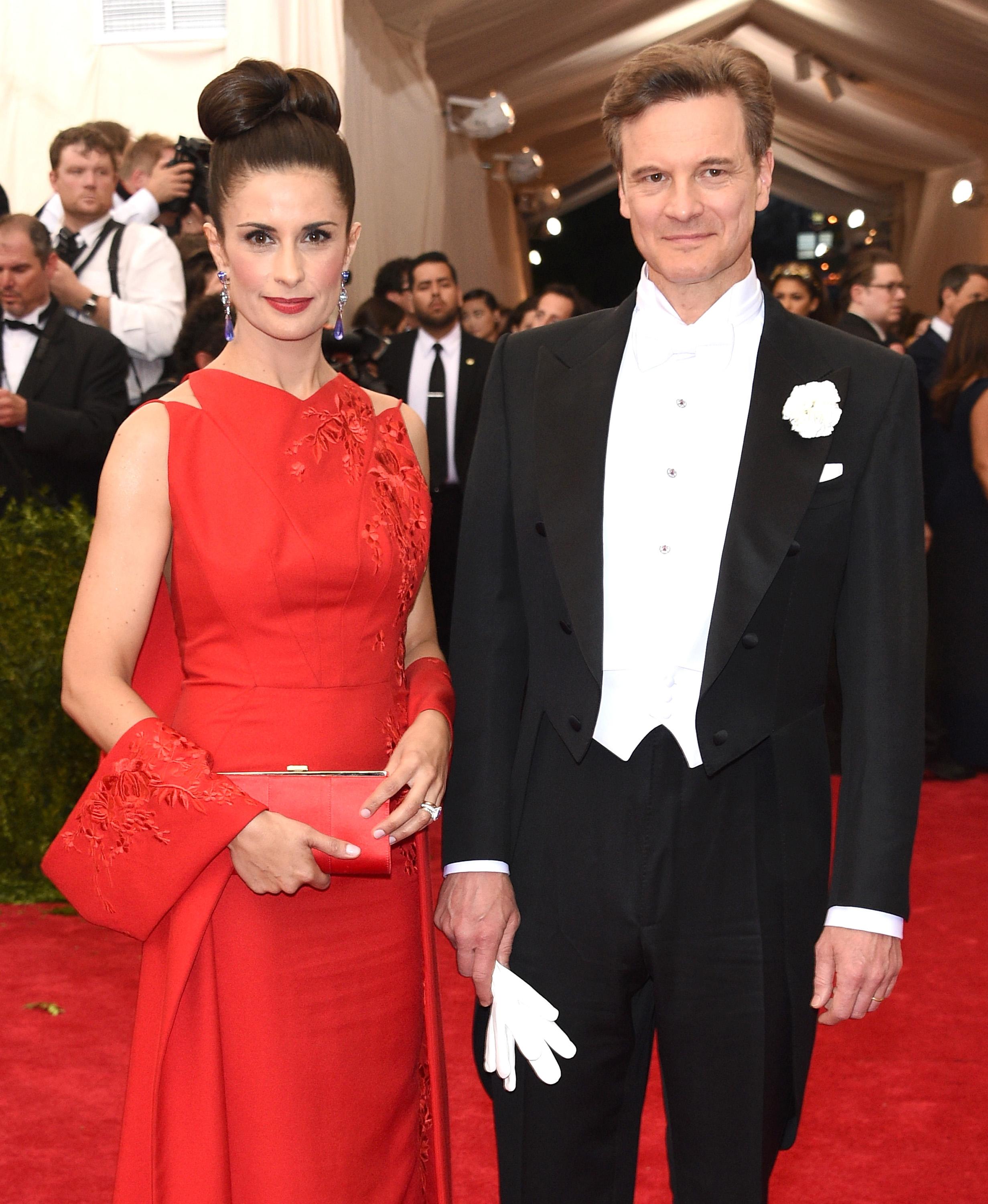 But she and the actor reported the 56-year-old to cops, ac­c­using him of stalking her and sending terrifying messages plus an email with a compromising photo of her.

But divorced Marco insisted he wasn’t a stalker and that their affair lasted nearly 12 months.

He said: “We met at a party at Colin and Livia’s house in Italy. I had known her for years and one thing led to another.

“We started an affair that lasted just under a year.

"She’d tell Colin she was on business trips and we’d meet all over the world. We met in New York, Brazil, Iceland, Italy and even London, where they live. 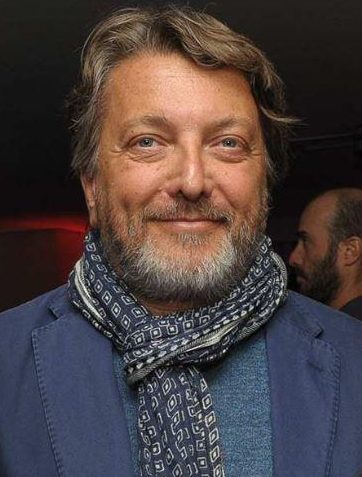 “We went to the Pirelli 2016 calendar launch together in London and I was sat at the same table as her. We went to the Rio Carnival together. I’d say we were very much in love.

“Sometimes when we were together she would get a call from Colin. I’m the one being called a stalker when I’ve done absolutely nothing wrong.’’

Marco was accused of waging an eight-month stalking campaign against the Firths between September 2016 and May 2018. 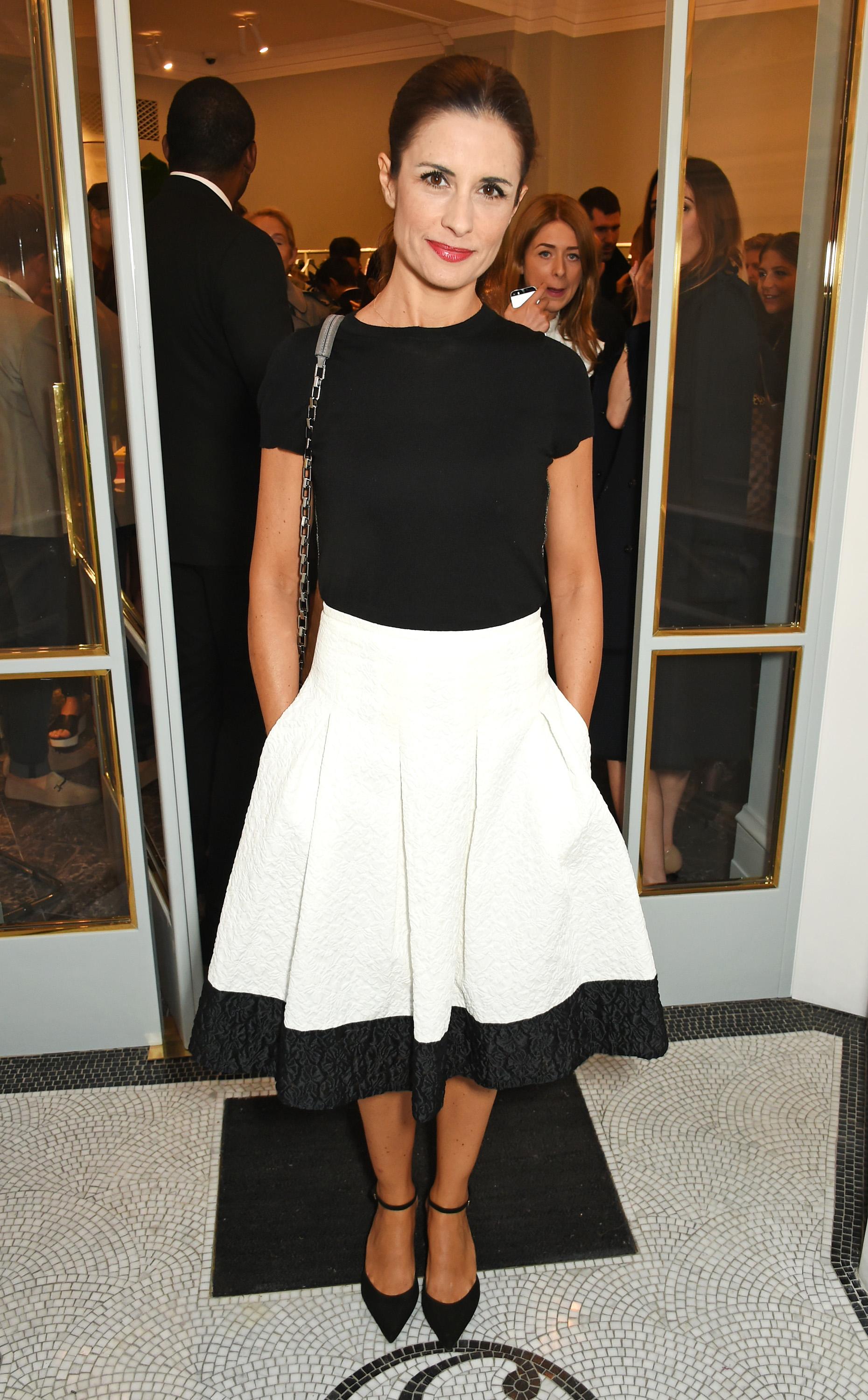 Sources said Colin had confronted his wife about her alleged affair after he received an email.

A friend of the actor was reported as saying: ‘This email basically told Colin everything he had been doing with his wife for a year.

“The email was a detailed diatribe, humiliated Colin and was designed with no other motive than to wound. He described intimate meetings that would devastate any husband.

“He did so with the misguided and hopeless belief he could destabilise the efforts being made by Colin and Livia to sort things out.

The Firths appeared together on the red carpet numerous times during the period they said they were separated.

They posed for the cameras at the Baftas in February 2016 and a host of other red carpet engagements. 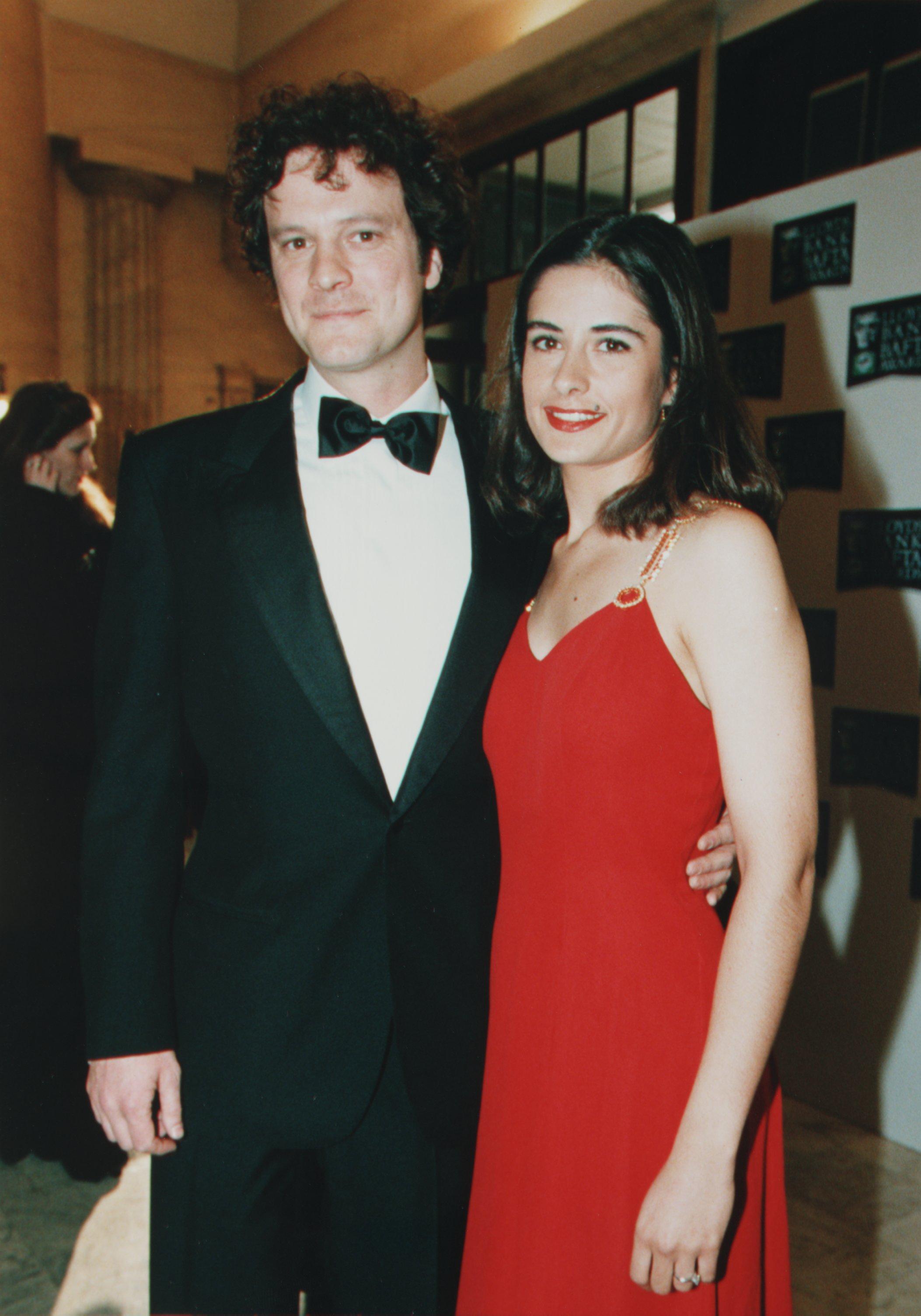