CLUELESS star Elisa Donovan has revealed she nearly suffered a heart attack while filming the 90s cult classic as she secretly battled anorexia.

The 50-year-old actress played Amber, the nemesis to Alicia Silverstone’s Cher, in the beloved teen movie – but behind her sassy character Elisa was gripped by an eating disorder. 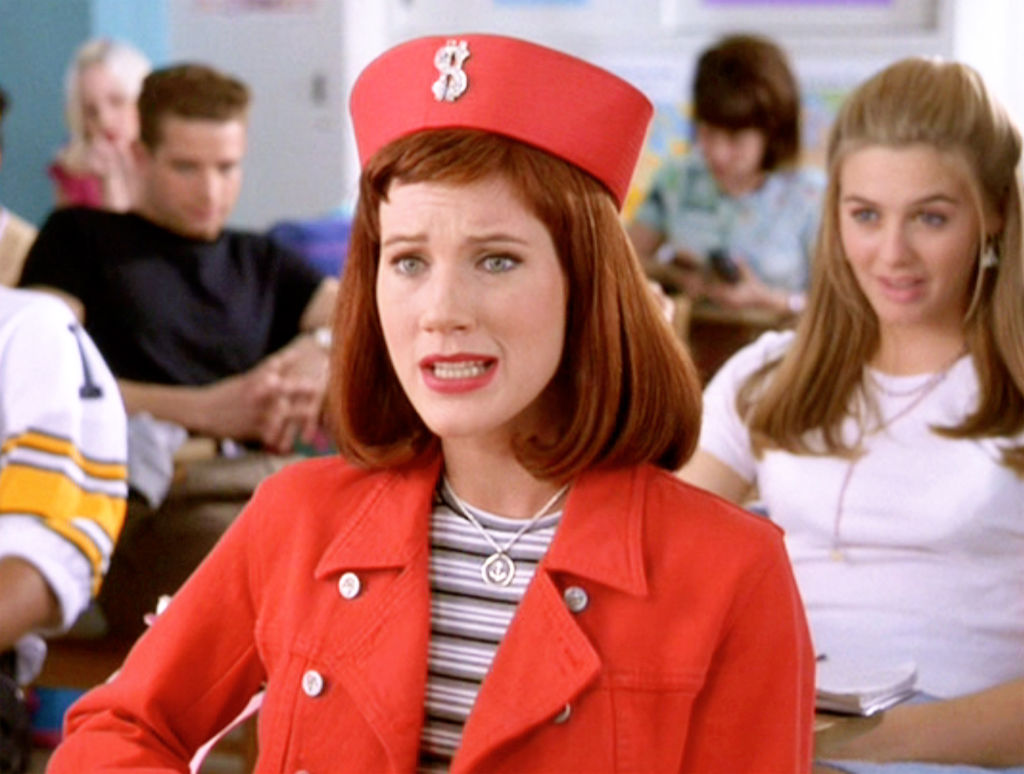 Reflecting on the turbulent period of her life, the Sabrina The Teenage Witch star admitted she was "in denial" about her health when she was rushed to urgent care.

Speaking on the podcast Celebrity Catch Up: Life After That Thing I Did, the star revealed: "I was suffering greatly from anorexia and I had been in denial about it.

"I had maybe three or four days off in one week and I almost had a heart attack. The doctor started talking to me about eating disorders and I said, 'well you're crazy because I thought I was too fat to be anorexic.'"

Looking back on the difficult time, the Beverly Hills 90210 star now credits the film for helping her get "healthy" following her terrifying health scare. 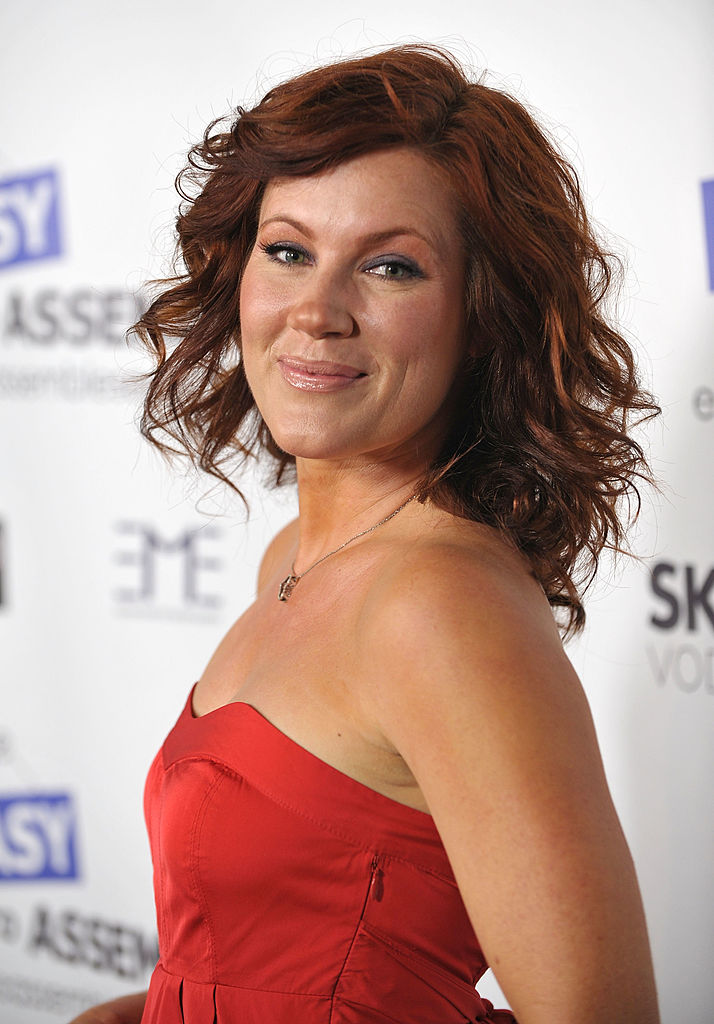 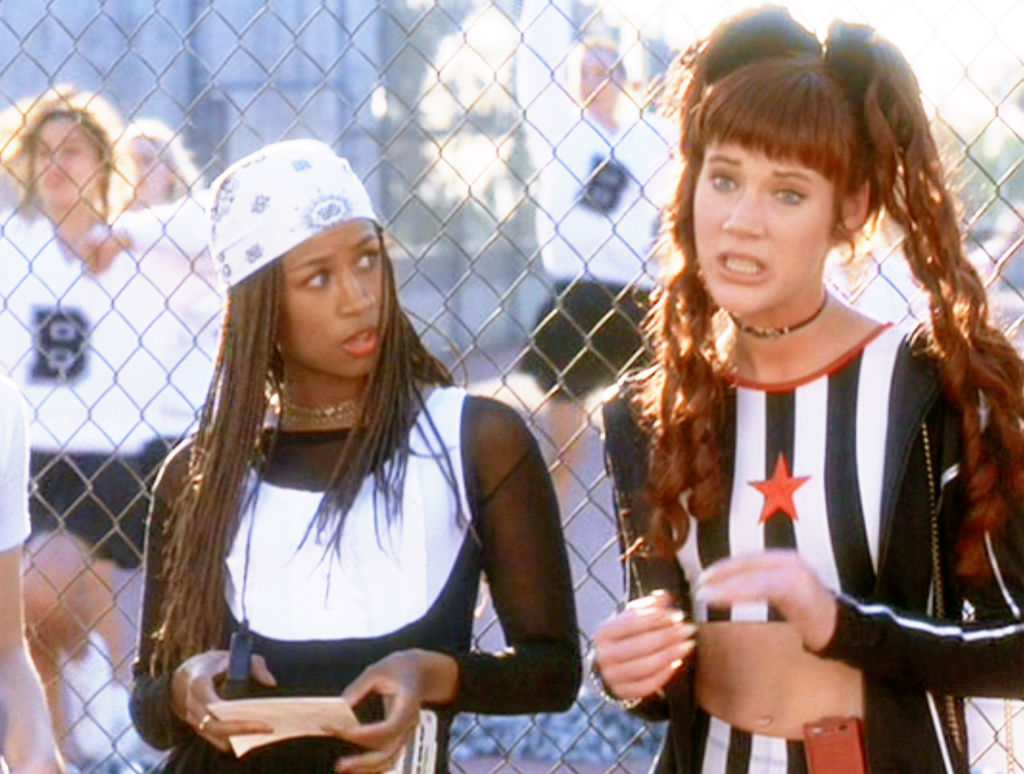 The actress added: "At that moment I was so afraid I was going to lose my job.

"My life had started taking off in the way I wanted it to with my career and I was concerned that this was now suddenly going to prevent me from that.

"So initially the only reason I started to really get help was because I was worried I'd not be able to continue, but ultimately that’s not what helps you to recover. 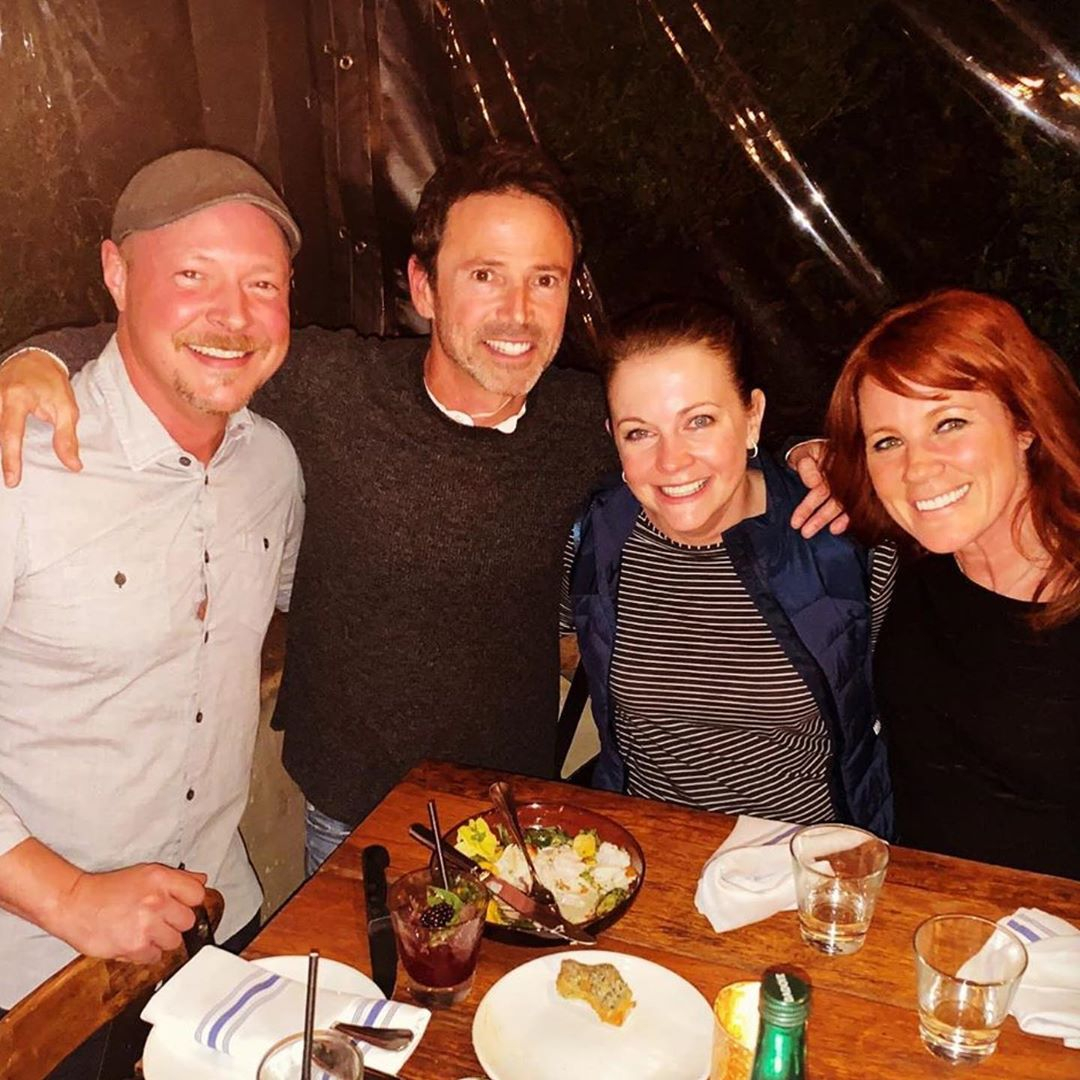 "It has to come from a more pure place of wanting to be better," she continued.

"It changed my life in a lot of ways, that movie, but it helped me to get healthy."

Elisa said she speaks openly about her eating disorder recovery now to bring awareness and "help" young people as well as their parents.

At the height of her fame, Elisa appeared in Sabrina: The Teenage Witch playing feisty Morgan Cavanaugh, and also starred as Ginger LaMonica in Beverly Hills 90210.

Away from the small screen, the actress released a memoir last year titled Wake Me When You Leave, which was written after her father died of cancer.

The star revealed last year during an interview on Australia's The Morning Show that a film based on the book is also in development.

If you or someone you know is affected by any of the issues raised in this story, call or text the National Eating Disorders Association at 800-931-2237, or chat with volunteers online.