Highlights from telly’s longest-running soap are currently available on BritBox. 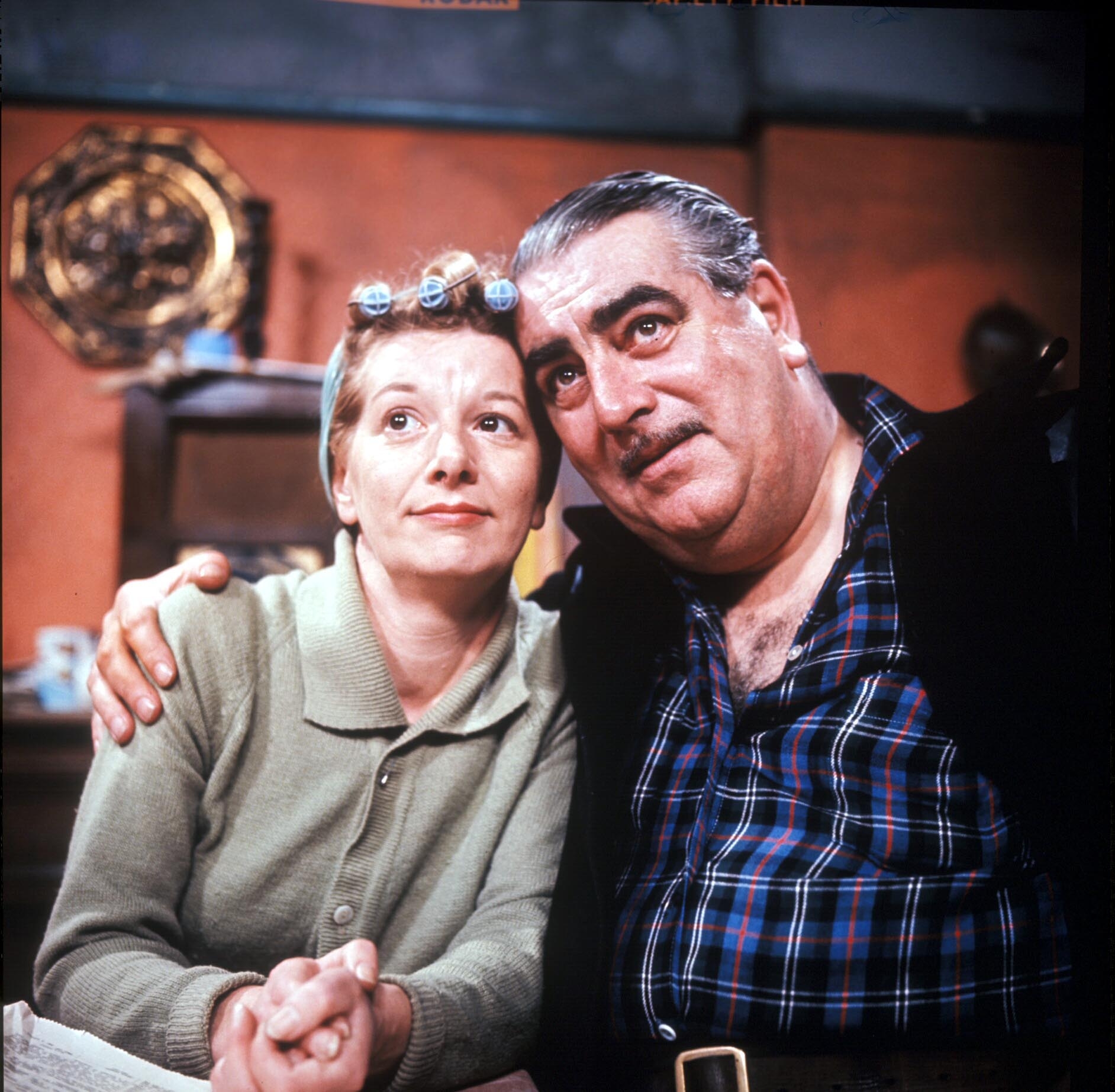 But viewers tuning in to some instalments have been faced with content warnings.

One episode from 1968 centres on Corrie legends Stan and Hilda Ogden having a meal at a Chinese restaurant where the food is described as “foreign”.

Viewers are told: “Stan and Hilda’s Big Night Out. Stan takes Hilda to a Chinese restaurant, but she doesn’t quite get the meal she expected. With language from a bygone era which some viewers may find offensive.”

Stan — played by Bernard Youens — talks to a waiter in French.

When Hilda queries the language, he barks: “I couldn’t speak to him in English, a son of the Orient.”

He also orders egg and chips, and apple pie and custard.

Hilda — Jean Alexander — finishes with a rice pudding which Stan says was “good for them” — referring to the restaurant’s chefs. 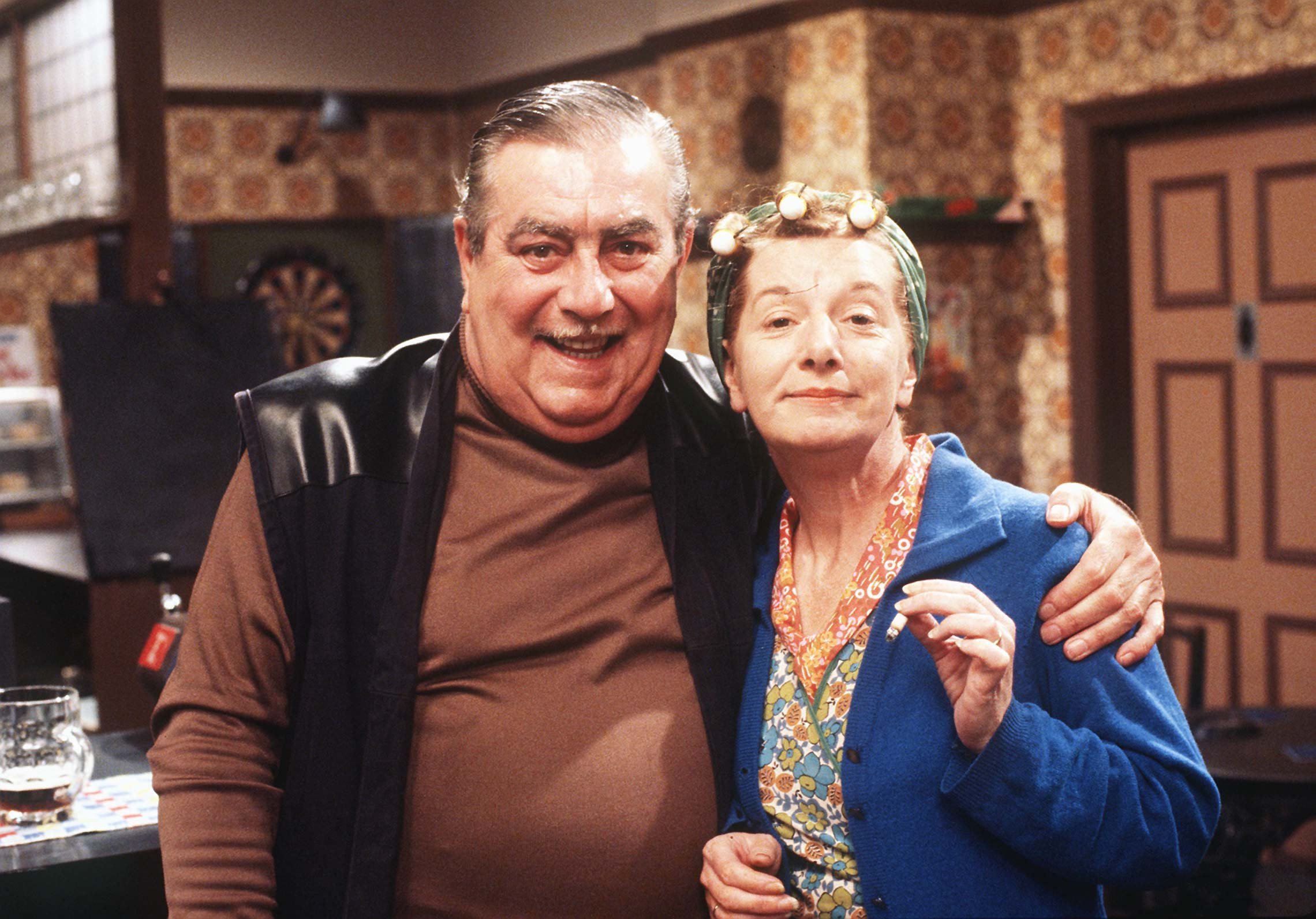 In another scene, Len Fairclough is asked by a pal to “play the white man”.

Viewers are also warned of violence and upsetting scenes from a 1966 episode in which Vera Lomax dies, and one from 1978 where Ernie Bishop is shot dead.

A spokesman for BritBox, co-owned by ITV and the BBC, said: “Programming on the service that contains potentially sensitive language or attitudes of their era has carried appropriate warnings since our launch in 2019.”