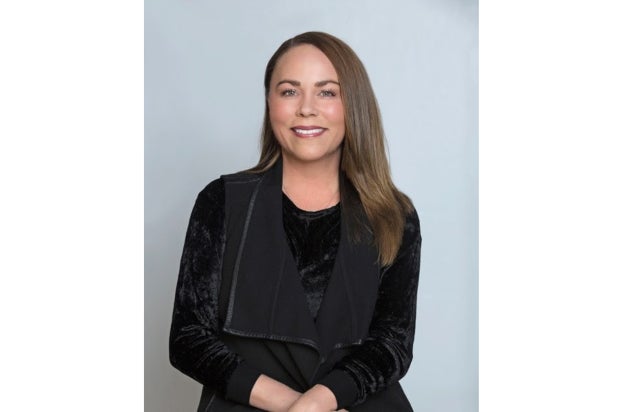 Christina Davis is leaving her position as Starz’s president of original programming after just a little more than a year.

“Christina Davis has decided to resign her position to pursue other opportunities,” a Starz spokesperson said in a statement to Deadline. “We wish her the best and thank her for her contributions during the past year.”

Karen Bailey, executive vice president of original programming, will lead the programming team while Starz searches for a permanent successor. 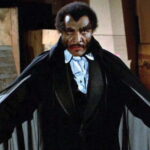 Davis came aboard last year following the departure of Carmi Zlotnik, who left the pay-cable network for a producing deal with Apple. Zlotnick had been with Starz for 10 years.

During her brief tenure, Starz launched “Blindspotting,” and has the upcoming “Gaslit,” “The Serpent Queen” and “Black Mafia Family.”

This year, Starz launched its #TakeTheLead diversity and inclusion initiative. Nearly two-thirds of Starz original series feature nonwhite actors or actresses in the lead roles, according to a February report completed by the cable network and UCLA.

Before Starz, Davis served as executive vice president, Drama Series Development, CBS Entertainment, a role she held from 2009 – 2017. She co-founded the television production company Maniac Productions, with writer-producer Michael Seitzman in 2017, based at ABC Studios.

Deadline was first to report on Davis.