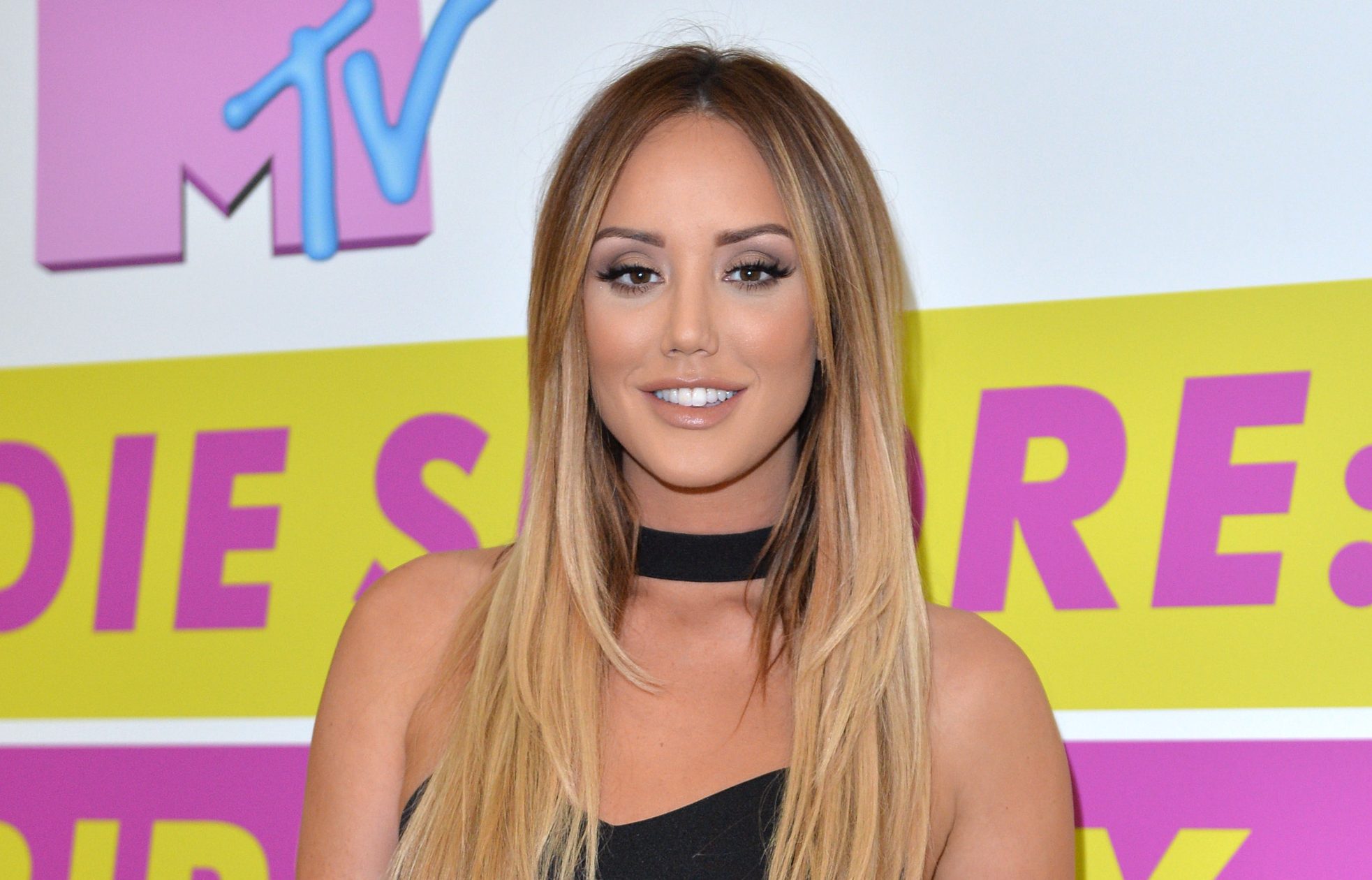 Charlotte Crosby has hit out at a Channel 5 documentary about her plastic surgery, branding it ‘insensitive and immoral’.

The Geordie Shore star tweeted saying: ‘I cannot quite believe I am saying this but here goes. Last night, Channel 5 & Crackit Productions put out a one-hour documentary called ‘Celebrities – What Happened To Your Face – Charlotte Crosby.

‘In 2021 a main UK channel & production company believed it would be a good use of airtime to dissect my physical appearance.

‘I have seen how many of you saw it, switched off & complained – many not even “fans” of me, just good people who know right from wrong. Thank you for that, and for your messages of love and support.

‘I am aware I have put myself and my face in the public eye. TV and broadcasting has given me and my family a life we could never have dreamed of. I enjoy it, am enormously grateful for it and many of my respected closest friends work within the industry’.

The 30-year-old went on to say she’s had a ‘public battle’ with her appearance and has had confidence issues in the past.

Charlotte has received an outpouring of love since her statement.

A synopsis for the programme reads: ‘Under the microscope [is] reality star Charlotte Crosby, who has admitted to going under the surgeon’s knife and using lip fillers, but how many cosmetic procedures has she actually had?’

Charlotte has previously been open about the surgery she has had, which includes procedures like a nose job and a breast enlargement as well as fillers in her lips and face.

Over her years in the public eye, she has also been open about her struggles with her body image, and the vile trolling she has faced.

Metro.co.uk has contacted Channel 5 and Crackit Productions for comment.