The club promoter, 58, tried to put a positive spin on his latest split – and even told the rest of the mansion it was him who did the dumping. 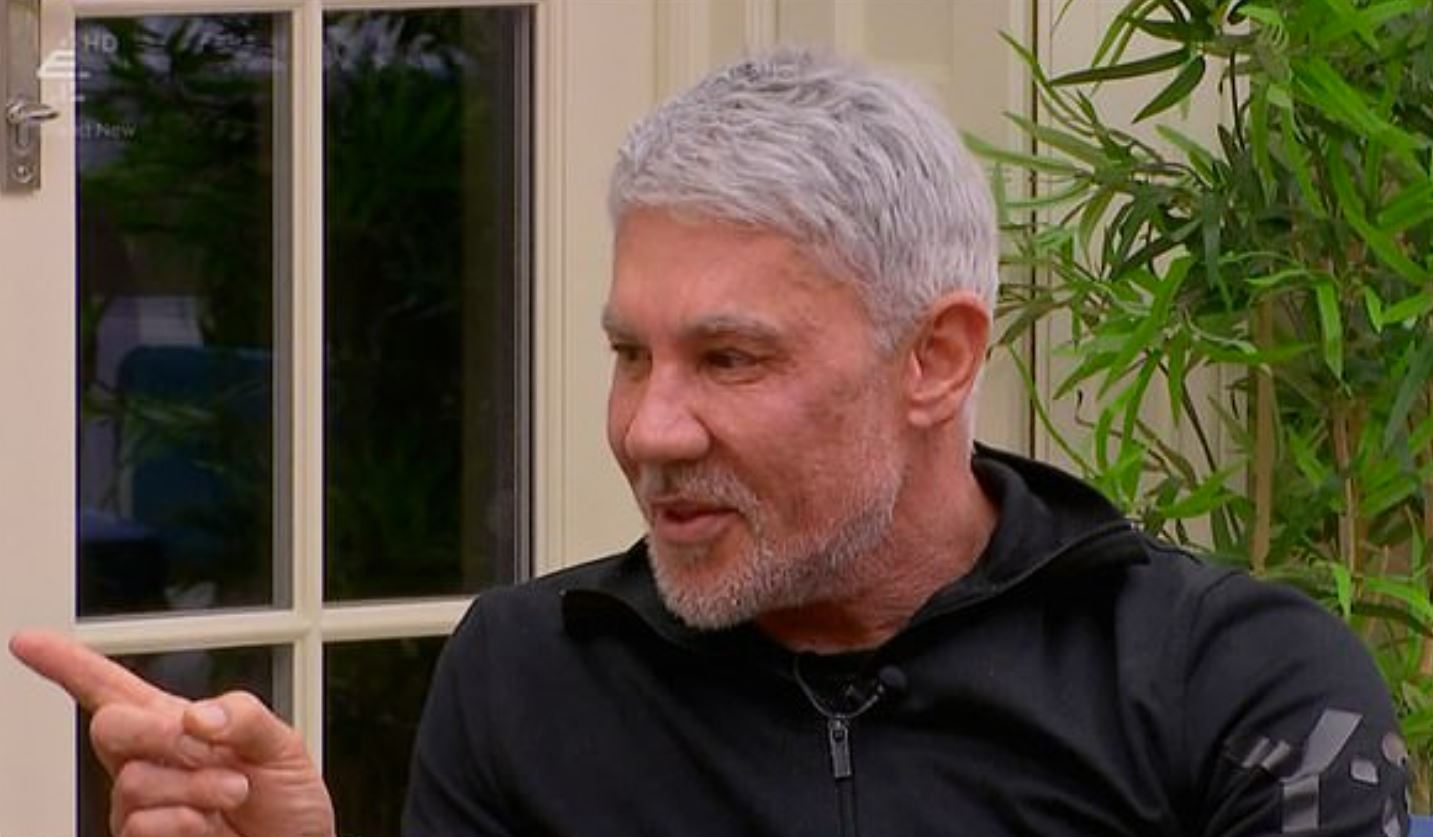 Hannah, 39, told Wayne she didn't feel a spark between them after he spent their date bragging about only dating women under 30.

Gary Lineker's brother spun the truth and said Hannah had decided to leave – and he was ready for the "booby bus".

One viewer said: "Did wayne just say he is waiting for the booby bus? isn’t he 58?'

Another raged: "Wayne is such a liar! You’re too old for that mate. Tell the truth, your children are watching!" 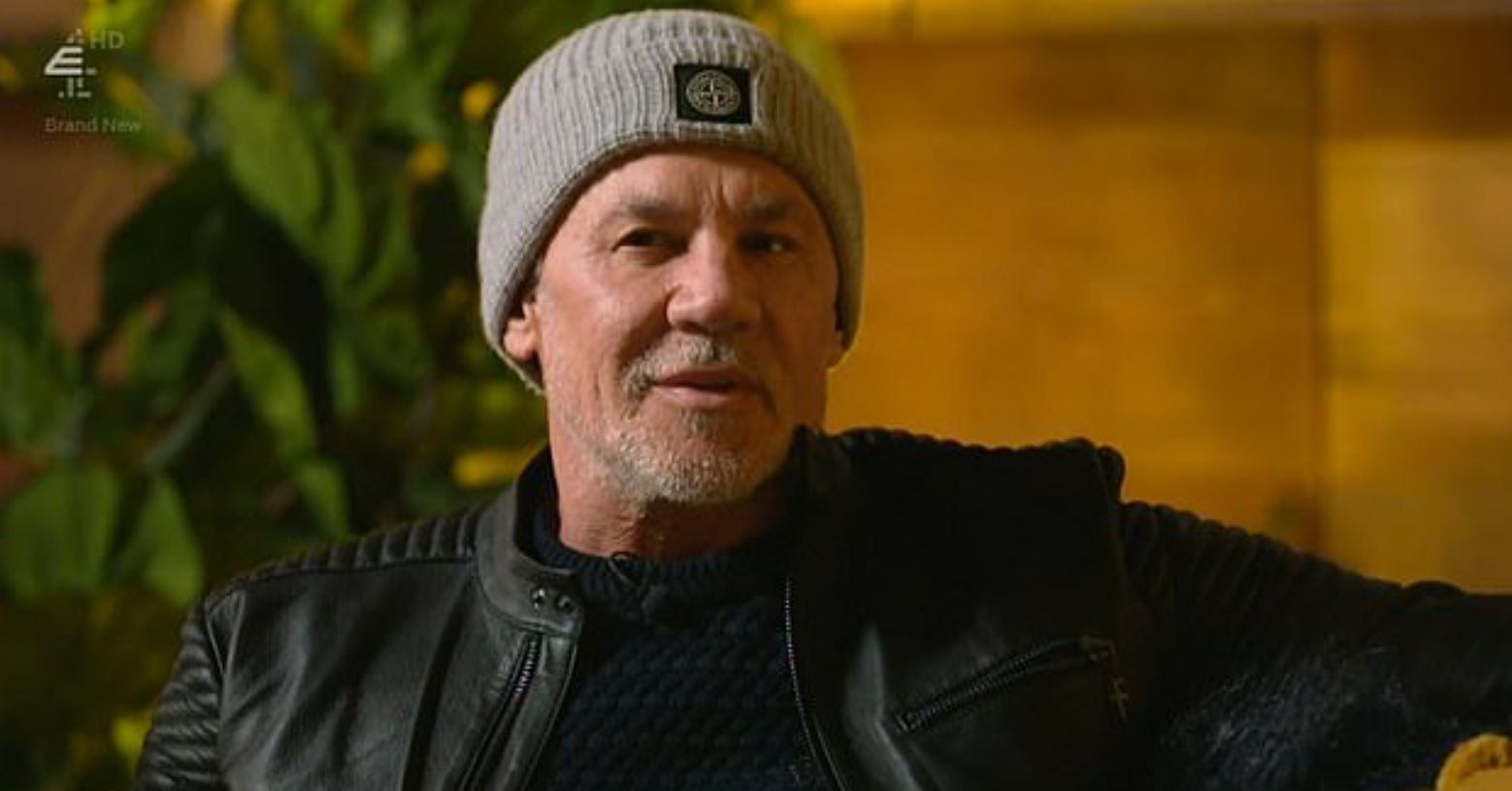 Wayne shocked viewers on the latest instalment of the E4 dating series when he joked that "everything still works" despite him nearing 60.

The 58-year-old was on a date with 39-year-old Hannah when he confessed that his girlfriends have been "25 to 30" which left her confessing, "I feel like an OAP now".

However, their chat took an awkward turn when he insisted made a rather tasteless quip about "slipping out" when Hannah remarked on the slippy sofas with Curtis Pritchard and his date.

"We had the problem the other night of it slipping out?" Wayne joked. "I can't remember that". 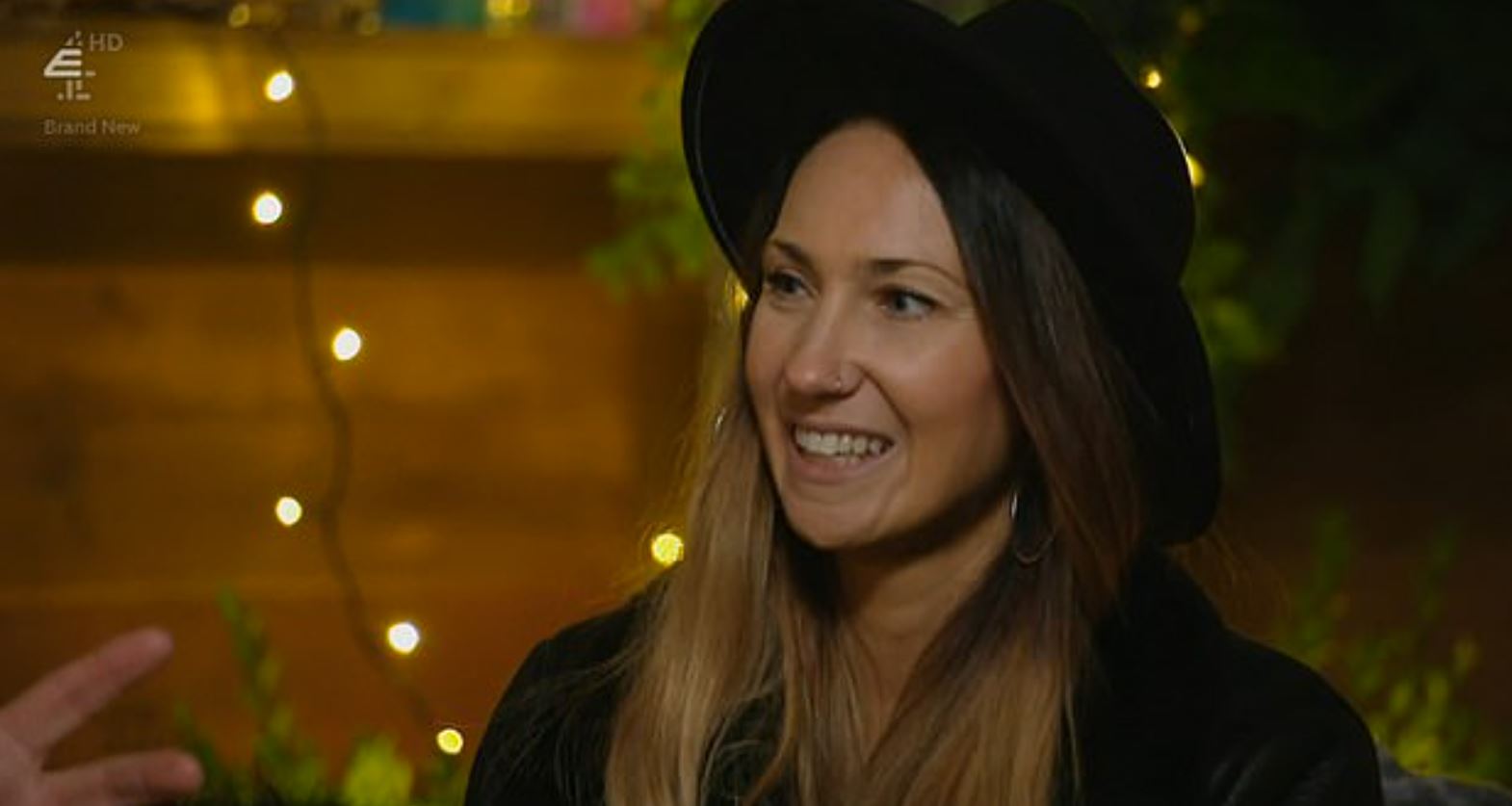 Wayne's comments caused many to take to Twitter to air their opinions about the "uncomfortable" chat.

One viewer wrote: "Anyone else feel uncomfortable every time Wayne comes on the screen? 'I won’t date older than 39'… sweetie you're 58, why?"

"Wayne Lineker on Celebs Go Dating saying someone who's 39 is too old for him … he's 58 what age does he go for," another penned.