Casualty stalwart Charlie Fairhead (Derek Thompson) is set to return to his hospital stomping ground for good next month, after a brief hiatus away to grieve for his late wife Duffy (Cathy Shipton). By no means over her untimely death, Charlie has found a way to deal with the intrusive feelings that saw him quit his job in the first place.

In April, fans of the hospital drama were left saddened and shocked when the longest-running character suddenly quit his job in the emergency department.

In a fit of rage, he walked out when he discovered Jacob Masters (Chucky Venn) had reported his erratic behaviour.

His wife had been living with dementia over the last two years and passed away in February after suffering a brain bleed following a fall in the snow.

But it was just the first of many bad choices Charlie made as he turned to alcohol to numb his pain over his heartbreak. 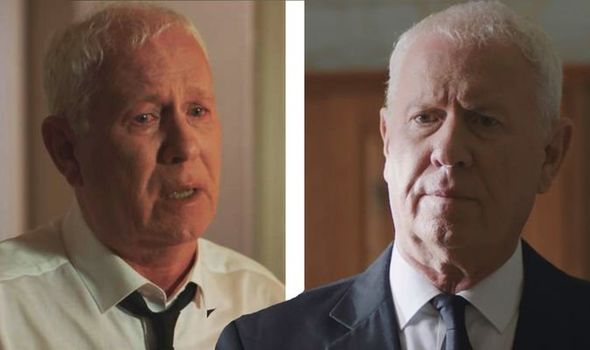 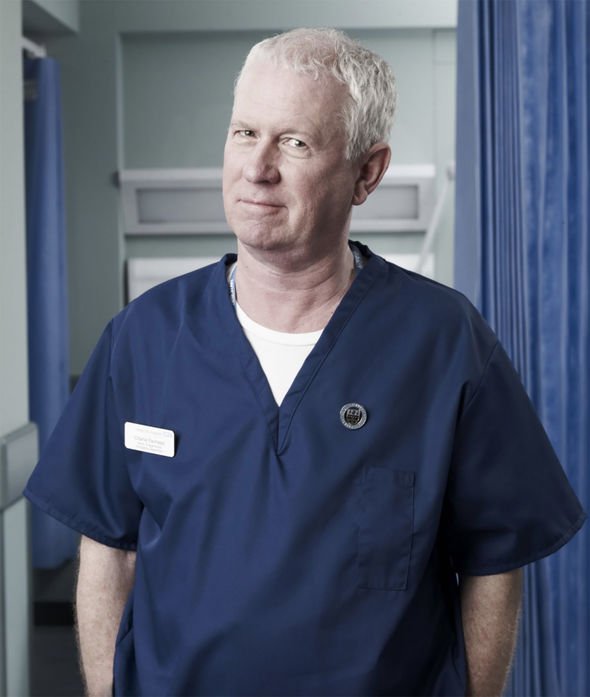 After being admitted to hospital as a patient following a fall in the park, his colleagues tried to do all they could for him, noticing he was drunk and had clearly been sleeping rough.

Despite his work pals offering him support, he refused help from everyone leaving them even more concerned about his mental state and wellbeing.

But as the BBC drama’s return is looming ever closer, viewers will welcome back the familiar face.

It appears he has a change of heart and fans will see him back in the ED where he belongs when Casualty returns next month. 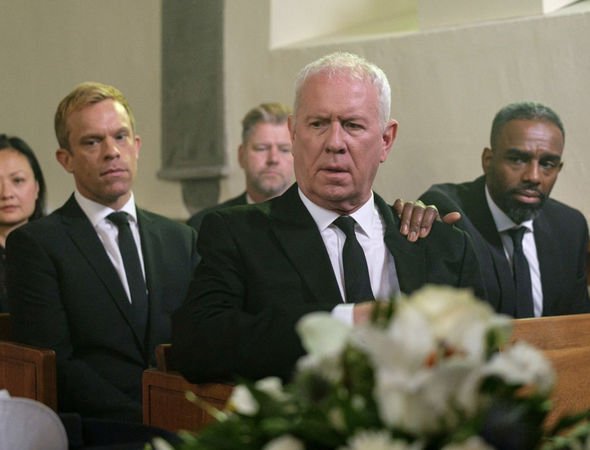 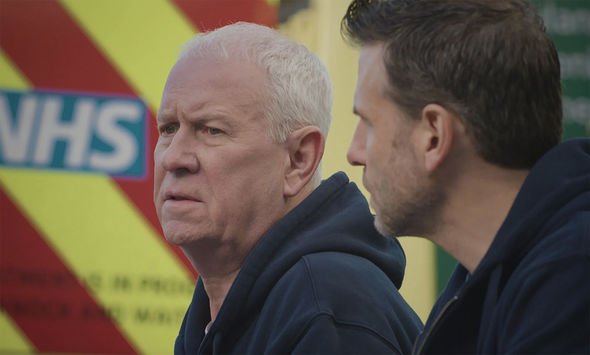 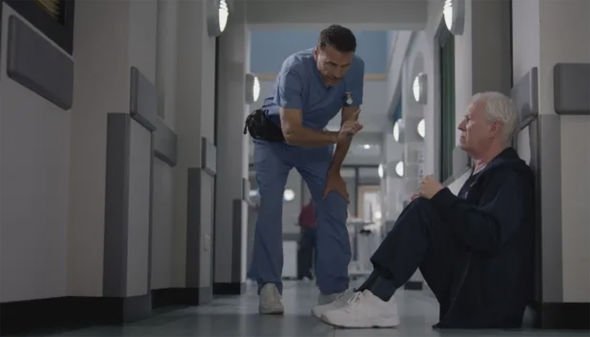 But he’s a changed man.

Charlie tries to reacquaint himself with his old job as he readjusts to his new life without his beloved Duffy, but it leaves him with a lot to think about.

In coming episodes, he will make yet another big decision about his future.

And he’s taking it very seriously.

This huge teaser sent fans into a frenzy as they took to Twitter to share their thoughts.

“#Charlie makes a big decision about his future, and this one he is really serious about. What does this mean then folks?!?!? #Casualty,” one worriedly wrote.

“What’s Charlie going to do?!” a third pondered.

Like most productions across the UK, BBC halted all filming due to the coronavirus pandemic.

Viewers also had to endure a long wait as some weeks didn’t feature any episodes at all.

But the good news is that it will be making its much-anticipated comeback very soon.