Matt Baker, Anita Rani and other Countryfile stars joined together for a special edition of the nature show on Sunday evening, titled Queen and Country – Balmoral. The BBC presenters explored the estates, towns and other locations in Scotland which held a treasured spot in the late Queen Elizabeth II’s heart. However, when speaking to the Queen Mother’s niece Lady Strathmore about family life with the Queen when she was younger, she claimed Her Majesty would’ve opted for a life in the country rather than on the throne.

Introducing Glamis Castle, an estate 50 miles away from Balmoral, Matt said: “Glamis Castle was the family home of Elizabeth Bowes-Lyon, the Queen Mother.

“For Princess Elizabeth, her mother’s love of the outdoors was very precious, and she was to spend many happy summers here as a child.”

Matt then heard from Tommy Baxter who is the estate manager at Glamis to learn more about the vast estate.

When asked why Princess Elizabeth spent more time at Glamis compared to Balmoral, Tommy explained: “Elizabeth, at that point, was third in line to the throne. 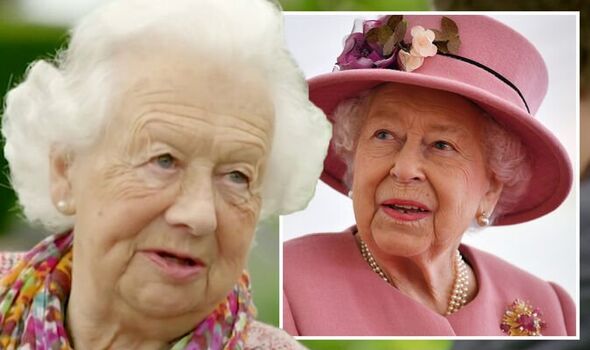 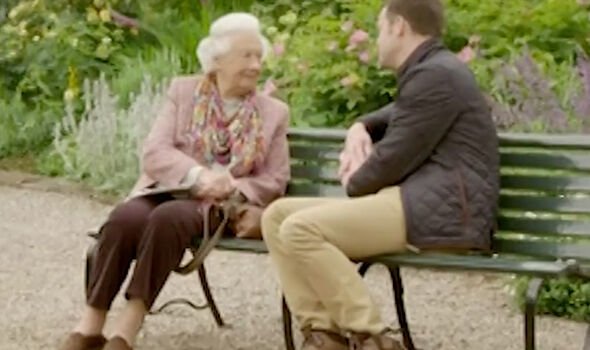 “There was little prospect of her ever becoming Queen, so they would come here, they would live an ordinary life on this magnificent estate, and it was freedom away from that slightly more stuffy, regulated court, in the likes of London, Buckingham Palace, Windsor and, up to a point, Balmoral.”

Matt then explained who Glamis Castle belonged to with the Queen and Queen Mother preoccupied in London.

“Glamis Castle became the family home of the Dowager Countess, Mary of Strathmore, niece by marriage to the Queen Mother,” he explained.

Matt asked Lady Strathmore how much time the Queen Mother spent at Glamis Castle, to which she replied: “As a child, a great deal of time. 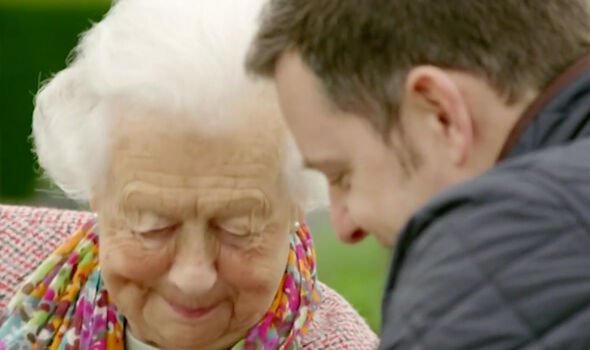 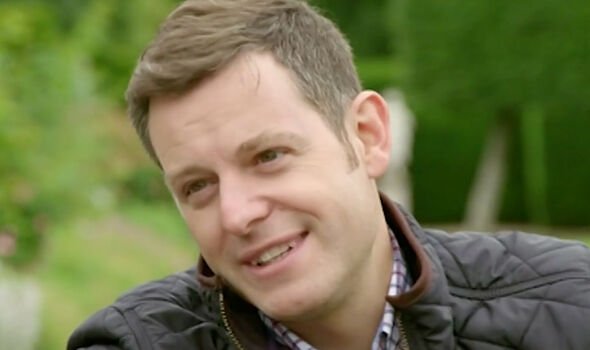 “Well, certainly all the summer months, I think they came up,” she added before reflecting on a fond memory.

“One of her lovely memories that she told me was riding before breakfast on a cold frosty morning and galloping down that drive, which is a mile long, and coming back ravenous for porridge for breakfast. I can just imagine that,” Lady Strathmore added.

Matt then probed: “Do you think the Queen Mother wanted to give her children the same experiences that she had here?”

“Yes, I’m sure,” Lady Strathmore answered before claiming: “And I would imagine that both of them, if they could’ve chosen, would’ve chosen to have a country life.”

Instead, the Queen enjoyed an historic 70-year reign on the throne as monarch.

Her death on Thursday, September 8 has been met with widespread grief across the globe, with King Charles III now proclaimed as King.

Her funeral is scheduled to take place on Monday, September 19 at Westminster Abbey.

On Sunday, her cortege made the six-hour journey from Balmoral to Edinburgh where she would be kept at the Palace of Holyroodhouse.

Instead, the Queen enjoyed a historic 70-year reign on the throne as a monarch.

Her death on Thursday, September 8 has been met with widespread grief across the globe, with King Charles III now proclaimed as King.

Her funeral is scheduled to take place on Monday, September 19 at Westminster Abbey.

On Sunday, her cortege made the six-hour journey from Balmoral to Edinburgh where she would be kept at the Palace of Holyroodhouse.

King Charles will travel up to Scotland on Monday where will be joined by members of the Royal Family as he accompanies his mother’s coffin to the cathedral in the Scottish capital.

Mourners flocked to the streets of Aberdeenshire and Edinburgh to pay their respects to Her Majesty.

The country will remain in a period of national mourning until after the Queen’s funeral next Monday.

Countryfile continues Sundays on BBC One.