Sorrow mounts to the exclusion of everything else in Three Floors (Tre Piani), a decade-spanning account of the ongoing misfortunes of multiple families residing in a comfortable Roman apartment complex.

From the opening scene, writer-director Nanni Moretti, adapting a best-selling novel by Israeli writer Eshkol Nevo, has chosen to focus only on the misfortunes and regrettable incidents of those years, an approach that oddly, and melodramatically, stacks the deck in a way that seems forced and unrealistic. This over-balance stressing the negative, rather than all things of life, works to the film’s detriment, making it seem, ultimately, not true to life.

This unfortunate emphasis undercuts plenty of solid dramatic scenes and the more-than-able actors, both venerable and fresh. Moretti, who has been to Cannes on numerous occasions and won the Palme d’Or 20 years ago for The Son’s Room, certainly knows how to build strong, unsettling moods. But the ever-present dread and misfortune become so redundant and tedious that it becomes unclear what point he’s trying to make. Whatever the intent, it feels rigged.

The opening scene cheaply contrasts a death with a birth. The former is caused by the wayward teenage son of eminent judge Vittorio (Moretti), as the heavily under-the-influence youth wildly drives home in his upscale neighborhood at night and kills a woman. The unrepentant kid presumes his dad can fix things for him and get him off, but Vittorio will have none of it, believing the noxious punk deserves whatever sentence he gets.

Less compelling is a story strand involving Monica (Alba Rohrwacher), a very pregnant woman who witnessed the fatal accident and ultimately begins to suspect child abuse by an older couple who watch the baby. 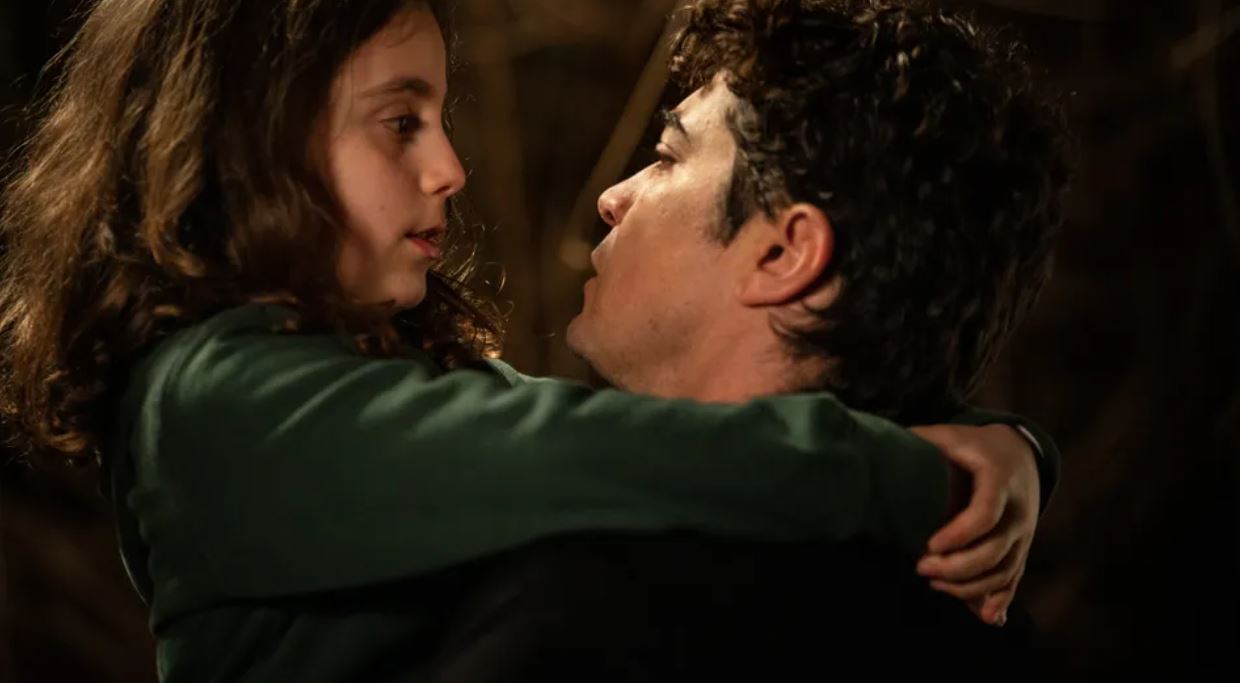 After this, Moretti’s adaptation devolves into more ordinary melodrama and family issues, which are treated in a conventional one-note manner. Moretti’s sense of humor rarely surfaces as a general glumness descends upon the proceedings as he leap-frogs through the decade.

The most queasy and compelling later interlude involves a very serious transgression, in which a normally fastidious, good-looking dad, Lucio (Ricardo Scamarcio), who has a 7-year-old daughter, succumbs to the come-hither allure of a good-looking teenager, Charlotte (Denise Tantiucci), a sequence that is recorded in unexpectedly vivid detail. None of this can end well for anyone.

Despite the sweeping structure of it all, there is no real sense of time passing, of characters developing, changing or maturing in interesting ways. Nor do current events meaningfully enter into the discussion. Life just goes on, with people pushing forward, bungling along with legacies of mistakes, misgivings, sorrow and having to live with themselves. One never become deeply invested in the characters, the tone is relatively monotonous and the lack of any mention of world events to frame matters keep everything rather one-dimensional.

It’s a disappointing outing all around.