Trixie Franklin (played by Helen George) temporarily left Nonnatus House in 2018 after admitting to Sister Julienne (Jenny Agutter) that she needed to spend some time away to get help for her drinking problem. The nurse has been on track ever since but, speaking to press including Express.co.uk, actress Helen has teased Call the Midwife fans could be left heartbroken by a return to the nurse’s alcoholism in the BBC drama.

In an event celebrating 10 years of the BBC drama, Helen opened up on Trixie’s powerful storyline with show writer Heidi Thomas.

Helen began: “It was a really interesting subject that Heidi first spoke to me about and the penny just dropped when they said we’re going to look at Trixie’s drinking.

“It was almost in that moment that I could imagine people who suffer with drinking problems have that sort of dawning moment of, ‘Oh God, of course, there is a problem.’

“She definitely faces up to that and you know and we’re still dealing with that it hasn’t gone away, it’s a constant.” 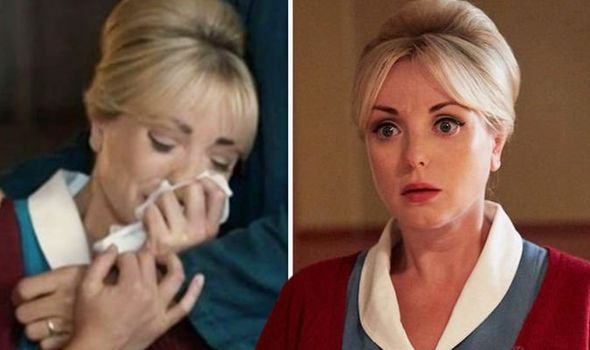 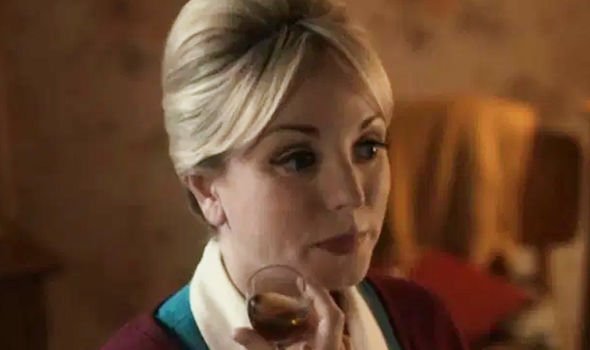 “I think having the ability to have a constant battle or when she’s really struggling with this it’s really interesting,” Helen continued.

“It’s a really important subject and it’s been a fantastic challenge really to be able to develop it.

“Trixie has this wonderful stage of going back to the AA meetings so you can always sort of check with her how she’s doing as a character.” 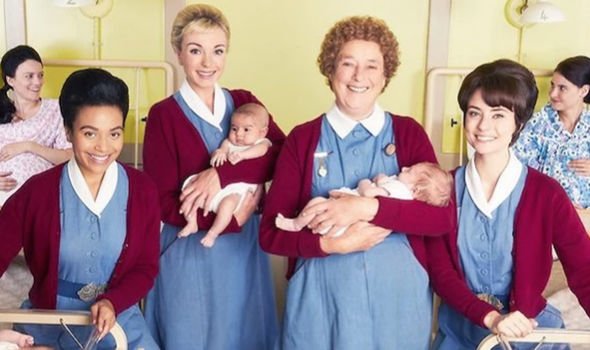 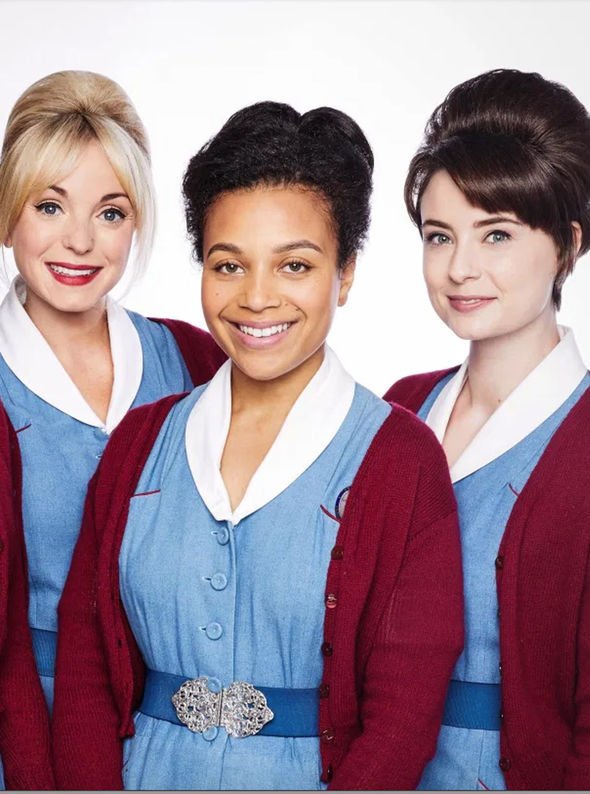 “Heidi has been so fantastic, writing those scenes so beautifully,” the actress added.

“So it’s been a fantastic storyline to live with through these years.”

The Call the Midwife actress may be hinting at a return to Trixie’s alcoholism when the series returns.

The caring nurse was forced to take some time away from Nonnatus House once before – will she decide to exit again?

Writer Heidi opened up on how she goes about finding the stories she wants to share in Call the Midwife.

“What I have realised over the past 10 years is a show which has longevity is one that is able to tell stories about change in a very realistic way,” the writer shared.

“We have the luxury of a slow burn – that might be Lucille’s romance with Cyril or it might be Trixie’s alcoholism.

“Like many people who struggle with addiction, she’s had peaks and troughs and periods of stability.”

“We deal in drama and not melodrama so everything has to be earned,” she continued.

Discussing her writing process, she explained: “What I tend to do is go and look in the first instance, at the driest resources that are available to me.”

Heidi revealed she looks through the Office of Health Reports at the Wellcome Trust, the British Newspaper Archive and cross-checks ideas with Hansard – the edited verbatim record of what was said in Parliament.

“I’m not looking for issues I’m looking for stories,” she remarked. “And for me, a story is something that grabs you, in the heart or the throat or the stomach, not the brain, and I’m like, ‘Oh my gosh.’”

Call the Midwife returns to BBC One next Sunday.