BUFFY the Vampire Slayer fans have called for the show to be rebooted after Sarah Michelle Gellar posted a picture on Instagram brandishing a giant wooden stake.

The beloved star posted the picture to her 3 million Instagram followers.

Hmmmm…….. found this on my walk today

Hmmmm…….. found this on my walk today

Gellar posed with a huge stick reminiscent of her weapon of choice while fronting the iconic fantasy show.

The photo is captioned: ‘’Hmmmm… Found this on my walk today."

Gellar starred as the slayer in the Warner Bros series about the only girl in the world who wielded the strength to fight and kill vampires, demons and the forces of darkness.

The series ran from 1997-2003 and amassed a huge global fanbase, so its no surprise the comments section was full of fans begging for a reboot.

"We need Buffy back in these dark times, get the gang back together!" one fan urged. 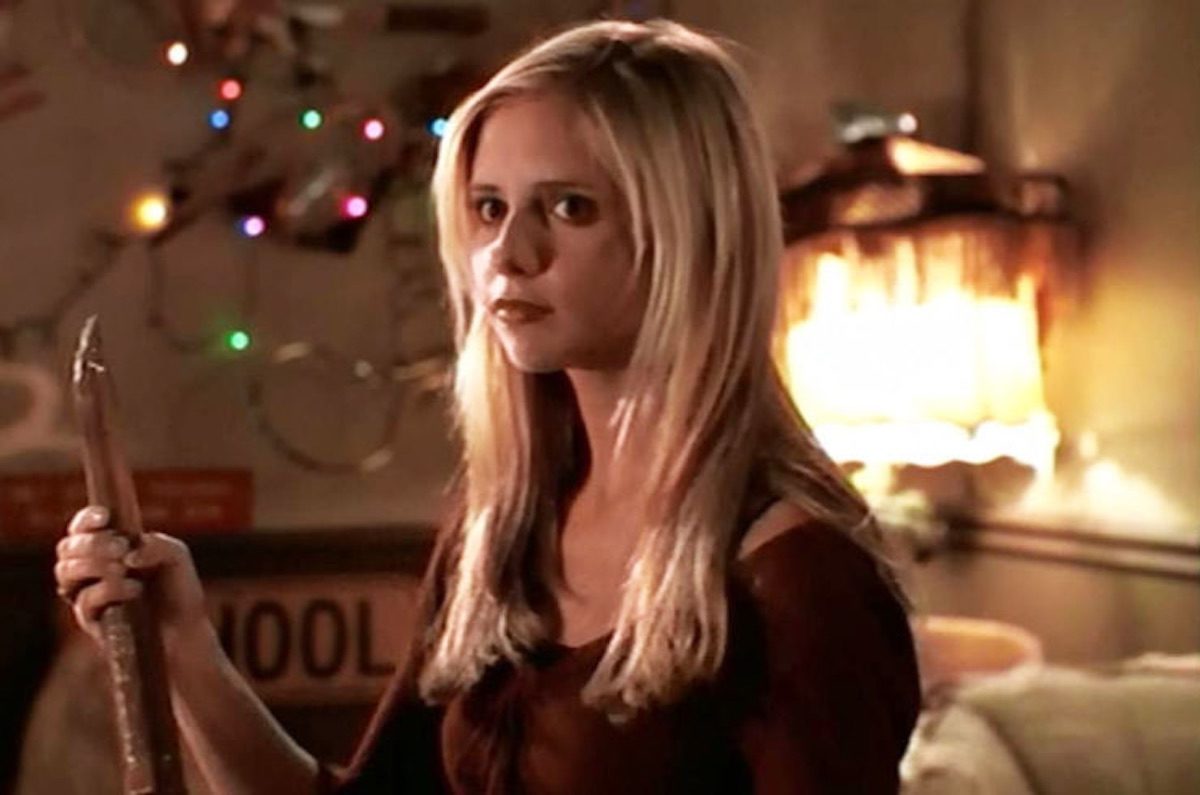 While a second chimed in: "New Buffy episodes would be AMAZING!"

Gellar is set to appear in Sometimes I Lie, based on the best selling book of the same title.

Gellar wasn’t the only slayer having fun on Instagram, with J. August Richards, who portrayed Charles Gunn on the Buffy spin-off Angel, posting a picture in response.

The actor stars in NBC’s Council of Dads and showed himself posing with the axe that Gunn often had on him.

The picture was captioned: ‘’Found mine too! Let’s ride…’’ 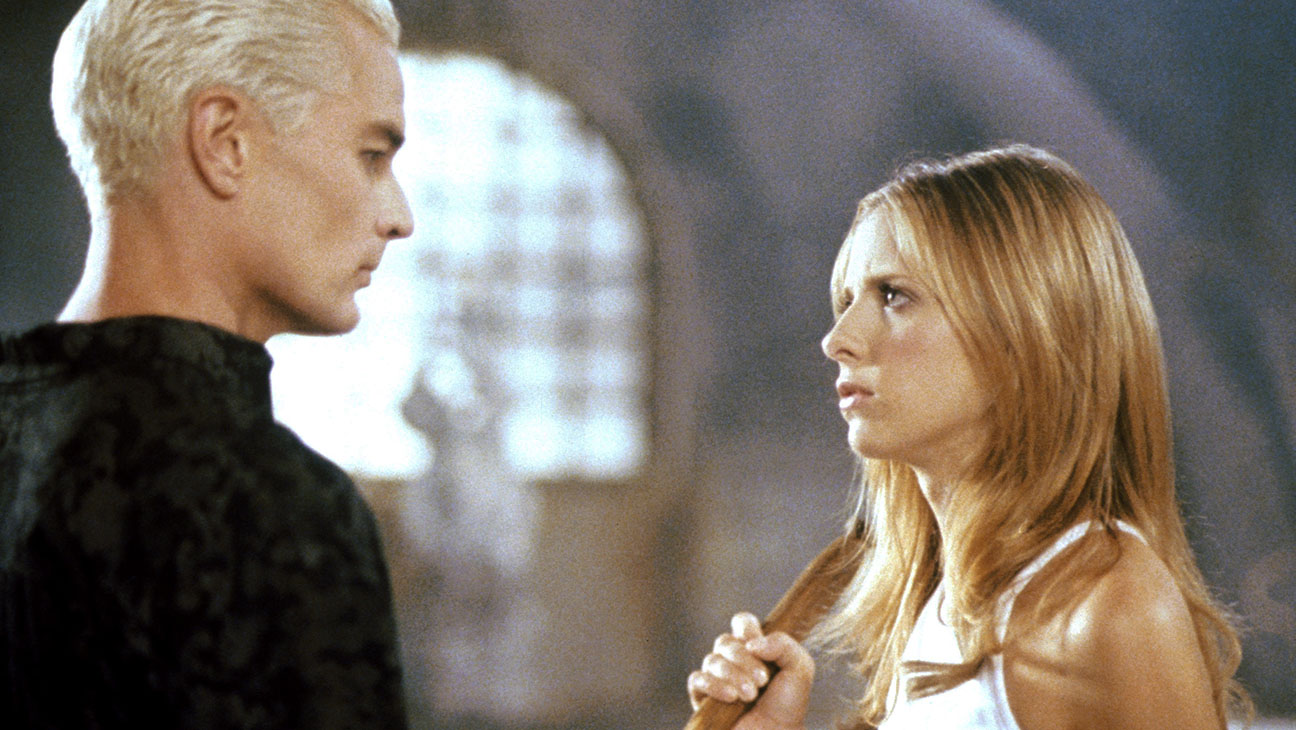 Gunn’s Council of Dads is set to premiere on Monday March 23.

Since Buffy the Vampire Slayer, Gellar has starred in Scooby Doo, Scooby Doo 2: Monster Unleashed, Cruel Intentions and The Grudge 2.

She even made an appearance in popular sitcom The Big Bang Theory.

With the COVID-19 pandemic sweeping the world, it’s a much needed pick me up for fans trying to distract themselves.