Home » TV and Movies » Brookside is finally returning to our screens 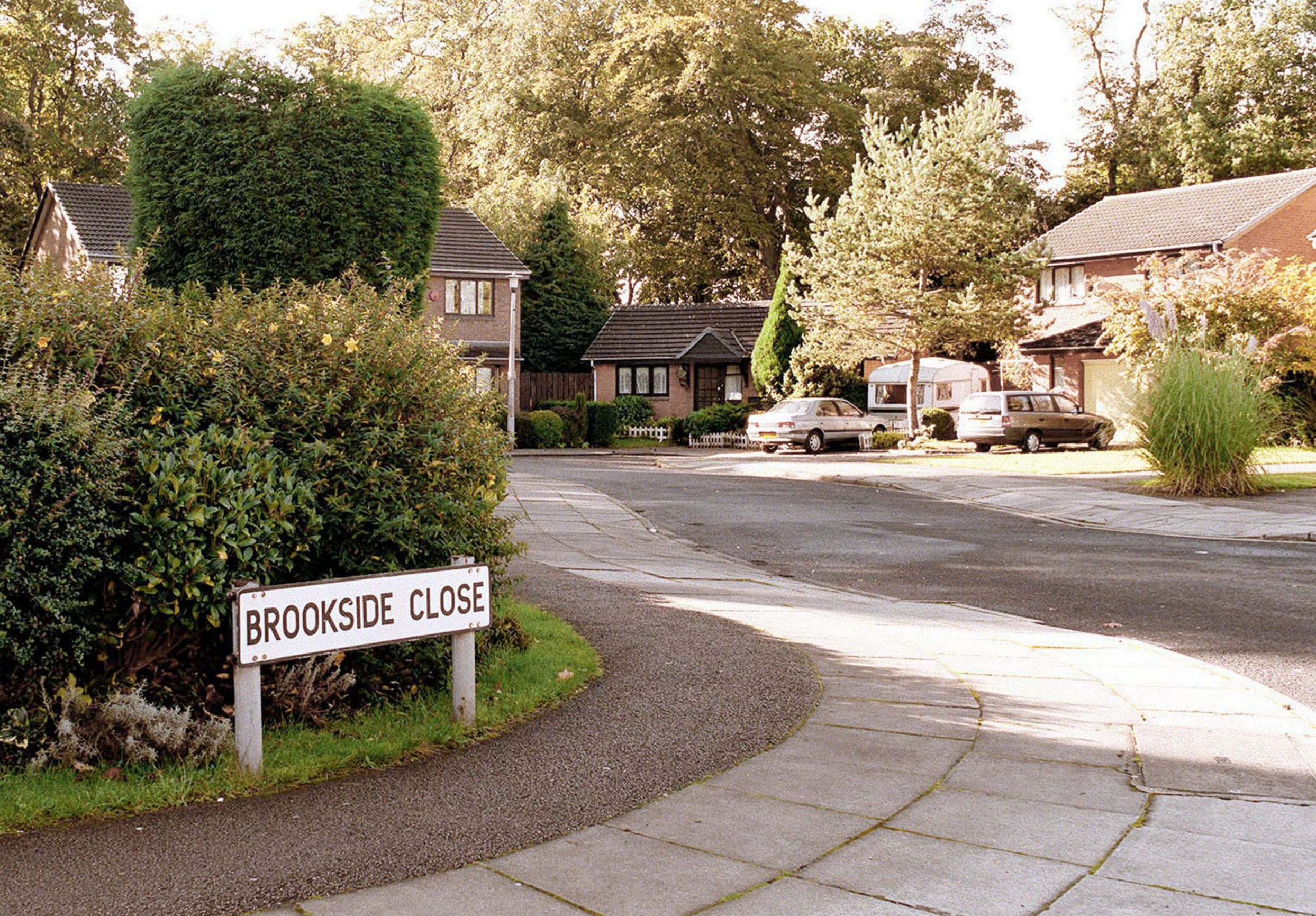 Brookside will finally be making a return to screens, as select classic episodes will be available to stream on BritBox.

A new announcement from the streaming service has revealed what subscribers can expect to see over the next few weeks.

Select episodes of the popular Channel 4 soap will be added to the SoapBox section of service in July, alongside episodes of classic serial dramas Crossroads and Take The High Road.

Britbox currently offers episodes of Coronation Street and Emmerdale, as well as festive editions of EastEnders.

Brookside, now defunct, began on Channel 4 back in 1982, and enjoyed a successful 21 year run, before finishing out with a final instalment in 2003.

Since it was axed, fans have longed for the soap to be revived, or re-run from the beginning — and who can blame then given how utterly iconic the soap was!

Brookside fan Lee Brady, the man who successfully managed to win a campaign to get a DVD boxset of the soap’s greatest hits, launched a new petition last year, in the hope of getting more episodes released on DVD, or to get some of the soap to be aired on streaming services.

‘There’s a huge nostalgia around it and there’s not much on YouTube but Brookside was always ahead of its time,’ Lee told Metro.co.uk.

‘Streaming would be an option too, like what ITV are doing – one of my mates is trying to get them either streaming or repeats on TV. Because it was based in Liverpool, there’s a new generation who would watch it for that as well and never seen anything like it before.

‘They could really get into it, Brookside had that gritty edge, which a lot of people enjoy in their dramas right now.’