BRIELLE Biermann clapped back at an online troll who slammed the brunette beauty for sitting on her dad Kroy’s lap during his birthday dinner.

In 2013, the former NFL player adopted the 23-year-old along with her 19-year-old sister, Ariana – whom his wife Kim Zolciak, 42, had from a previous relationship. 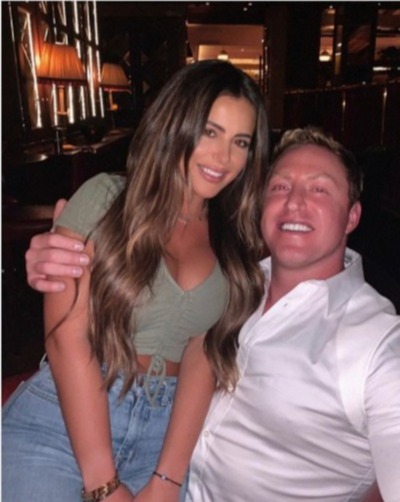 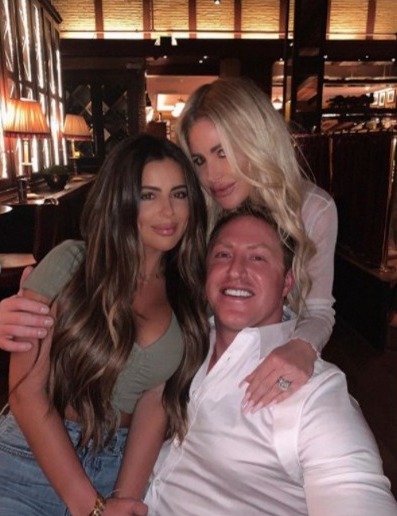 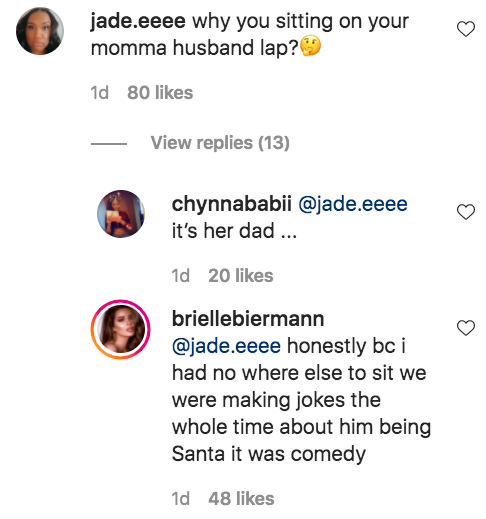 The reality star celebrated the 35-year-old ex professional athlete on Instagram with pictures from their family dinner at a steakhouse.

Brielle wore a plunging green crop top with high-waisted jeans as she sat on Kroy’s lap as he put his arm around his daughter.

In another shot, the duo were joined by the family matriarch who posed behind them.

She captioned the post: “HAPPY BIRTHDAY to the most amazing father & man I’ll ever know. 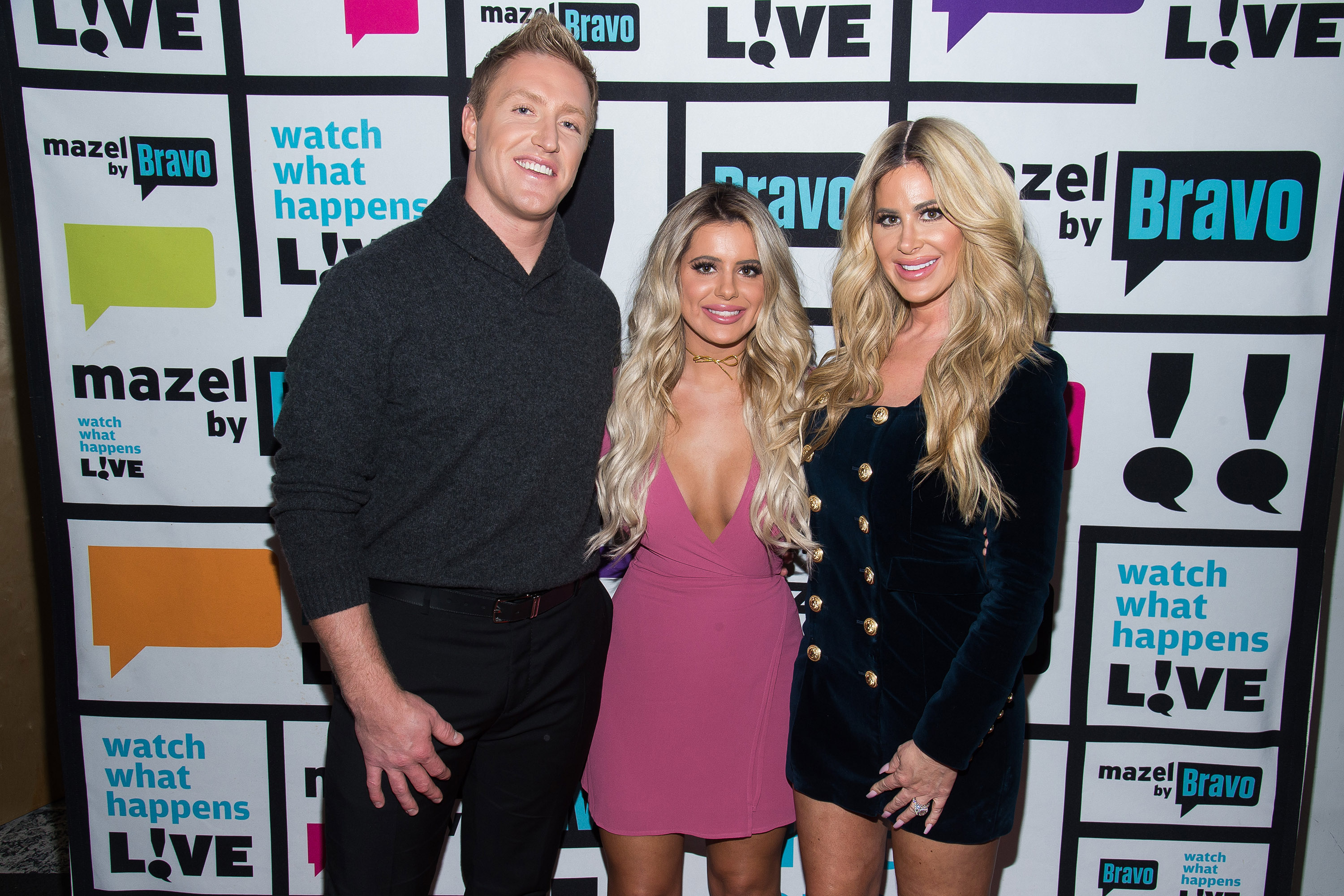 “I couldn’t imagine a life without your hardworking, selfless, loving, caring self!

"I’m so proud of you and all you’ve accomplished  we had too much fun last night i forgot to post yesterday. Love love you dad!”

Soon after she posted the snaps, the TV personality was met with criticism from people who warned her to “not sit on his lap again.”

“Honey No sitting in stepdaddys lap, Don't you know better?” one follower questioned. 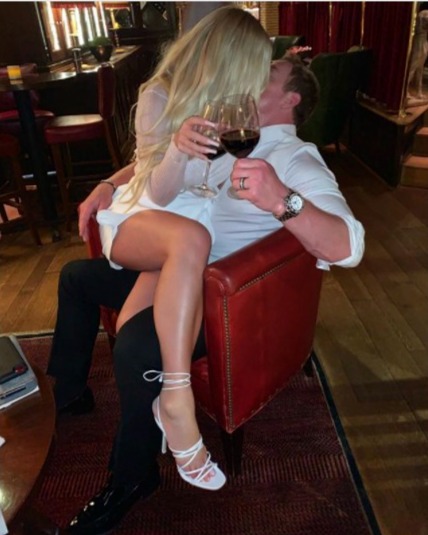 Another asked: “Why you sitting on your momma husband lap?”

The comment caught the attention of Brielle, who shut down the haters and responded: “Honestly because I had no where else to sit.

“We were making jokes the whole time about him being Santa it was comedy.”

Despite the online hate, Brielle and Kroy were praised for their “special” bond by fans online. 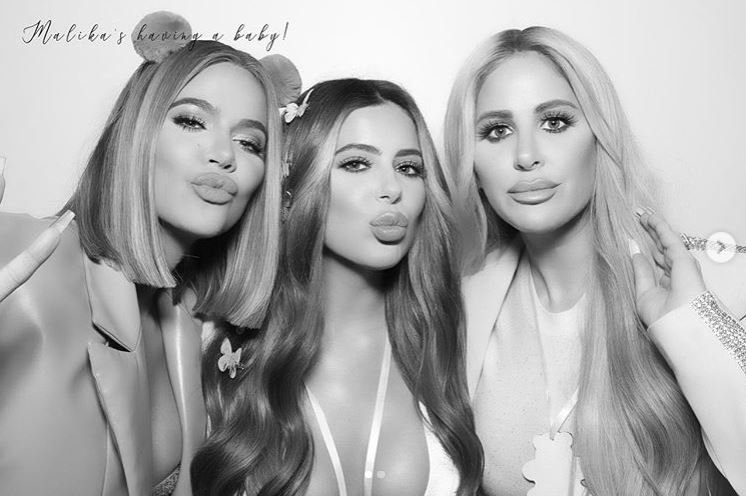 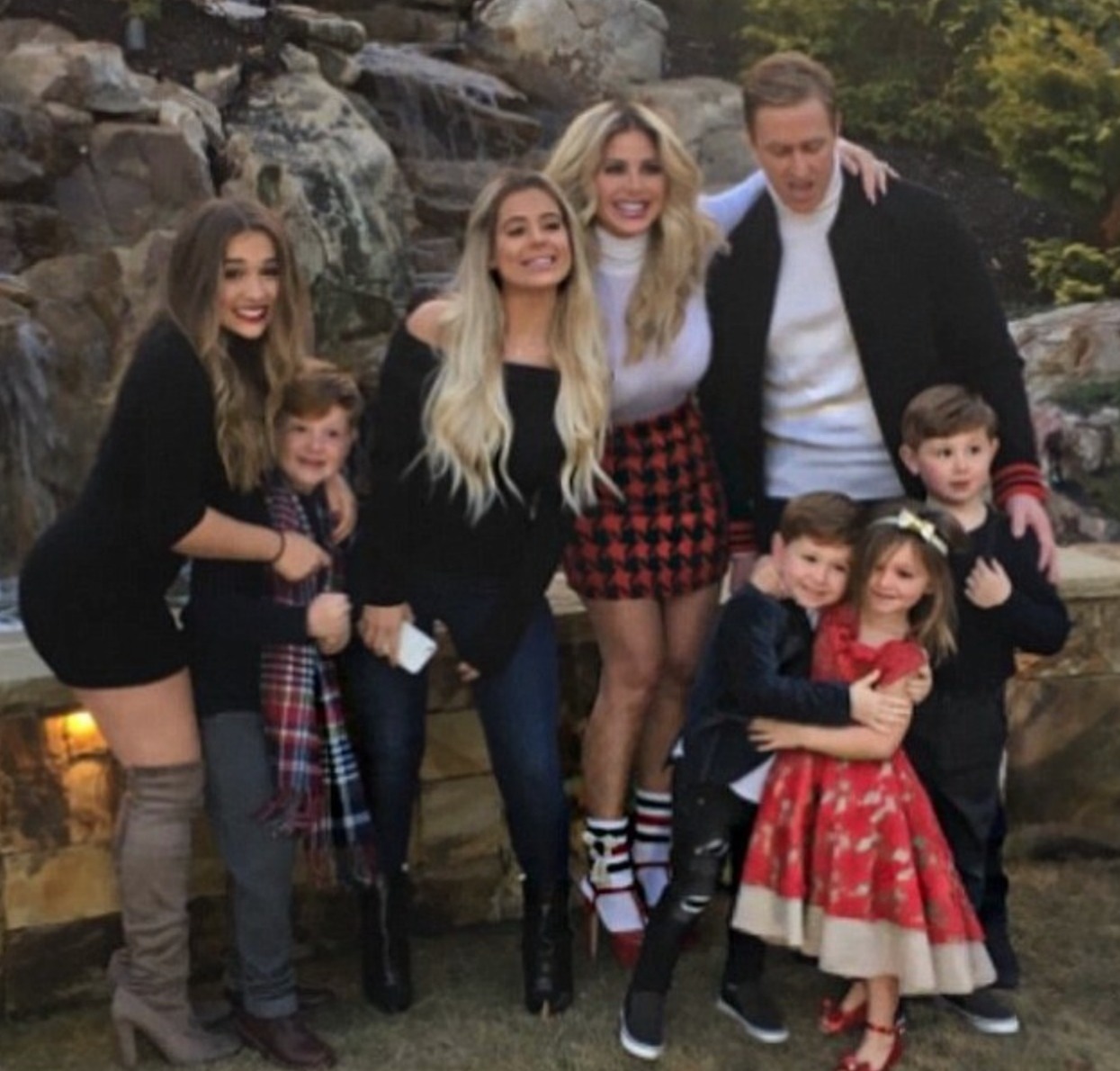 One person gushed: “Takes a very special man to adopt children & take them in as their own.

“You & your sister… your whole FAMILY, is so fortunate to have Kroy! What a wonderful human!”

Another wrote: “As a mother of two girls about to marry an amazing man who loves me and my daughters, I absolutely LOVE and RESPECT the relationship you have with Kroy.”

The RHOA alum had Brielle in 1997 and Ariana in 2001 from a previous relationship. 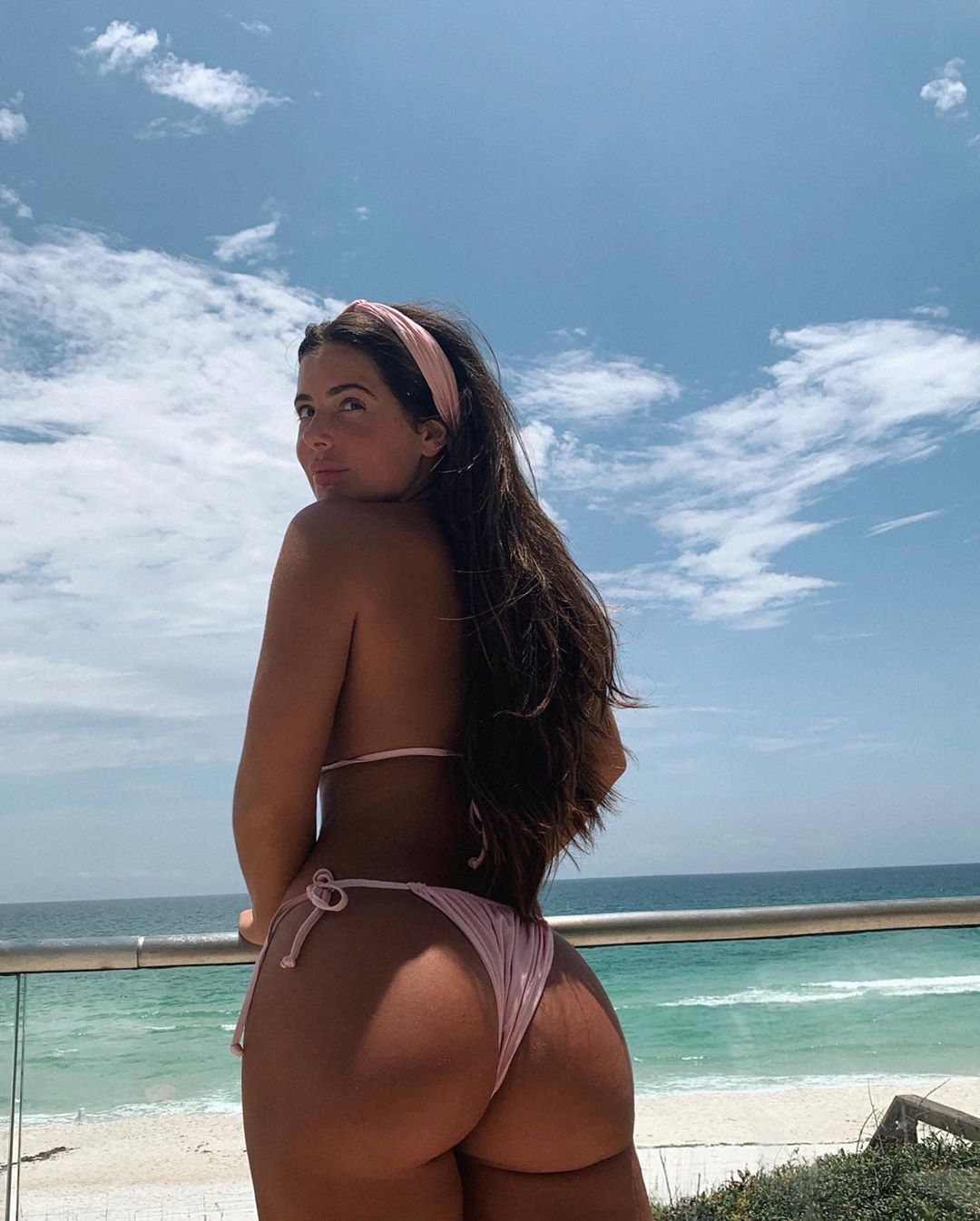 In March 2013, Kroy filed to adopt his wife’s two daughters.

The adoption became finalized July of that year, and the girls legally changed their last name to Biermann.

Shortly after the adoption, the proud mom praised her husband for his commitment to their family 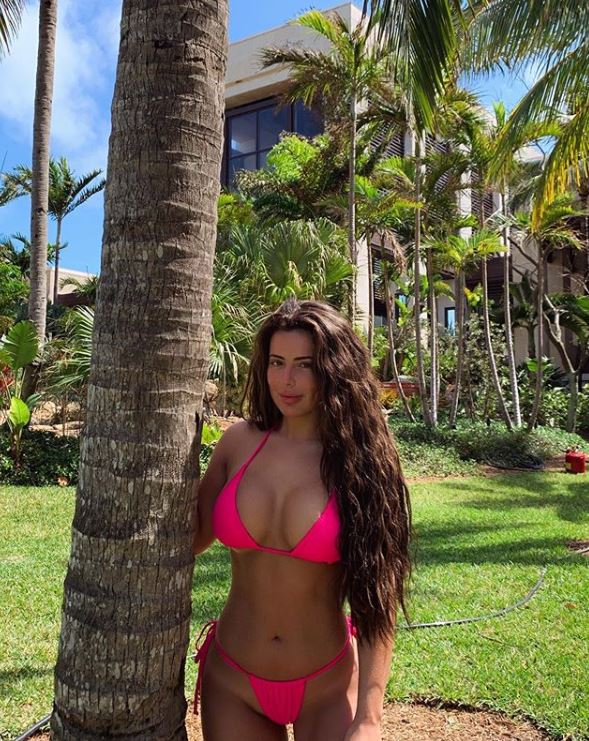 "I don't know if I could love anybody else's children as much as Kroy loves the girls.

”I just don't know if I have it in me,” she gushed on her reality show.