Hannah stars in the Sky drama's adaptation of Aldous Huxley's 1932 novel, which is set in a futuristic New London in 2540. 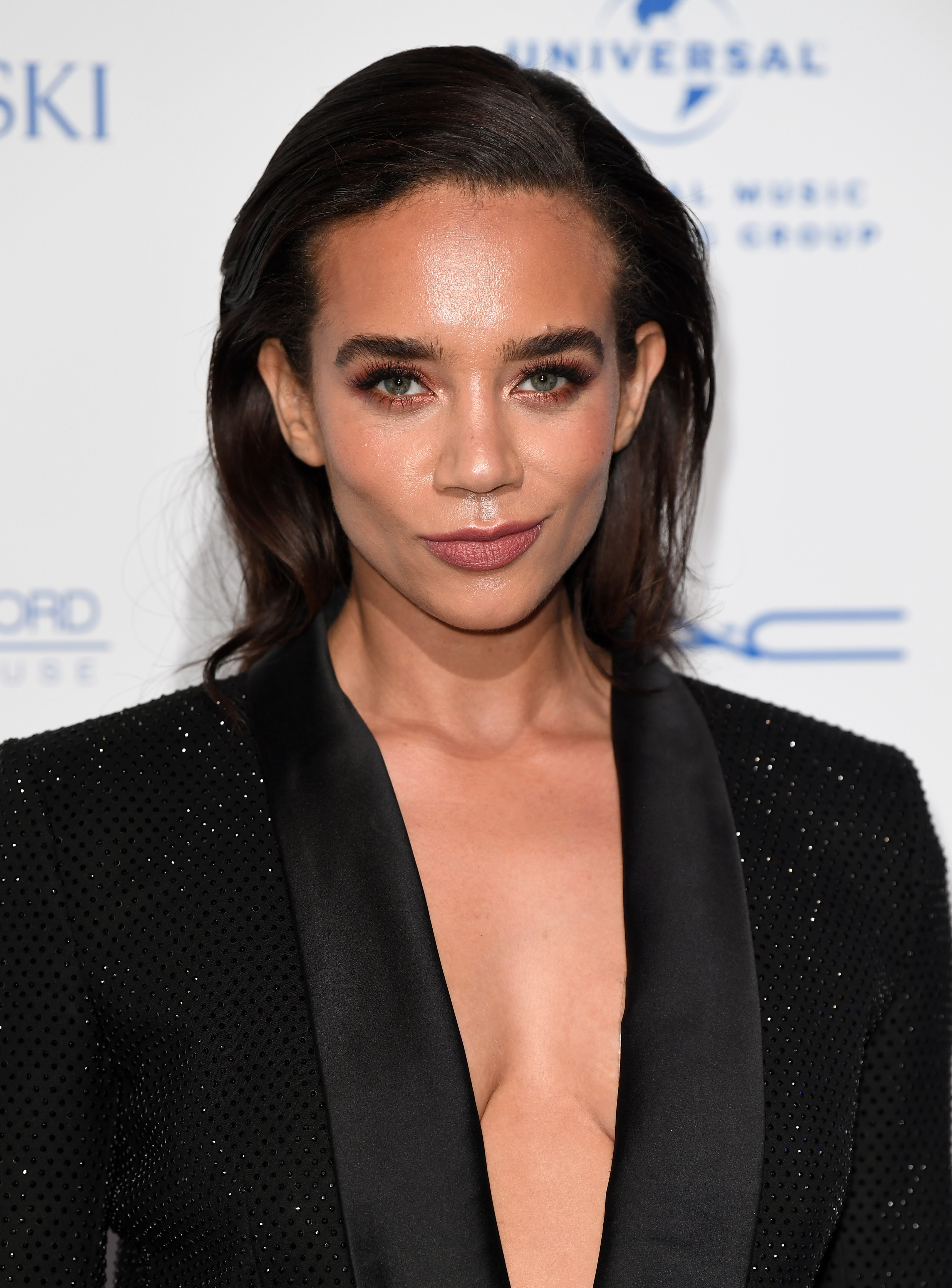 The inhabitants of New London live in a world where money, monogamy, privacy and family have been prohibited by the World State government, and where they take a 'perfect' drug called Soma, issued by the government to control them.

The way the residents are controlled as struck some parallels with real life this year, after the UK government issued a nationwide lockdown in March to tackle the coronavirus pandemic.

Since then, a whole host of restrictions have been introduced, with Hannah telling The Guardian: "I love things that are a little bit too close to home – thought-provoking things that freak me out. 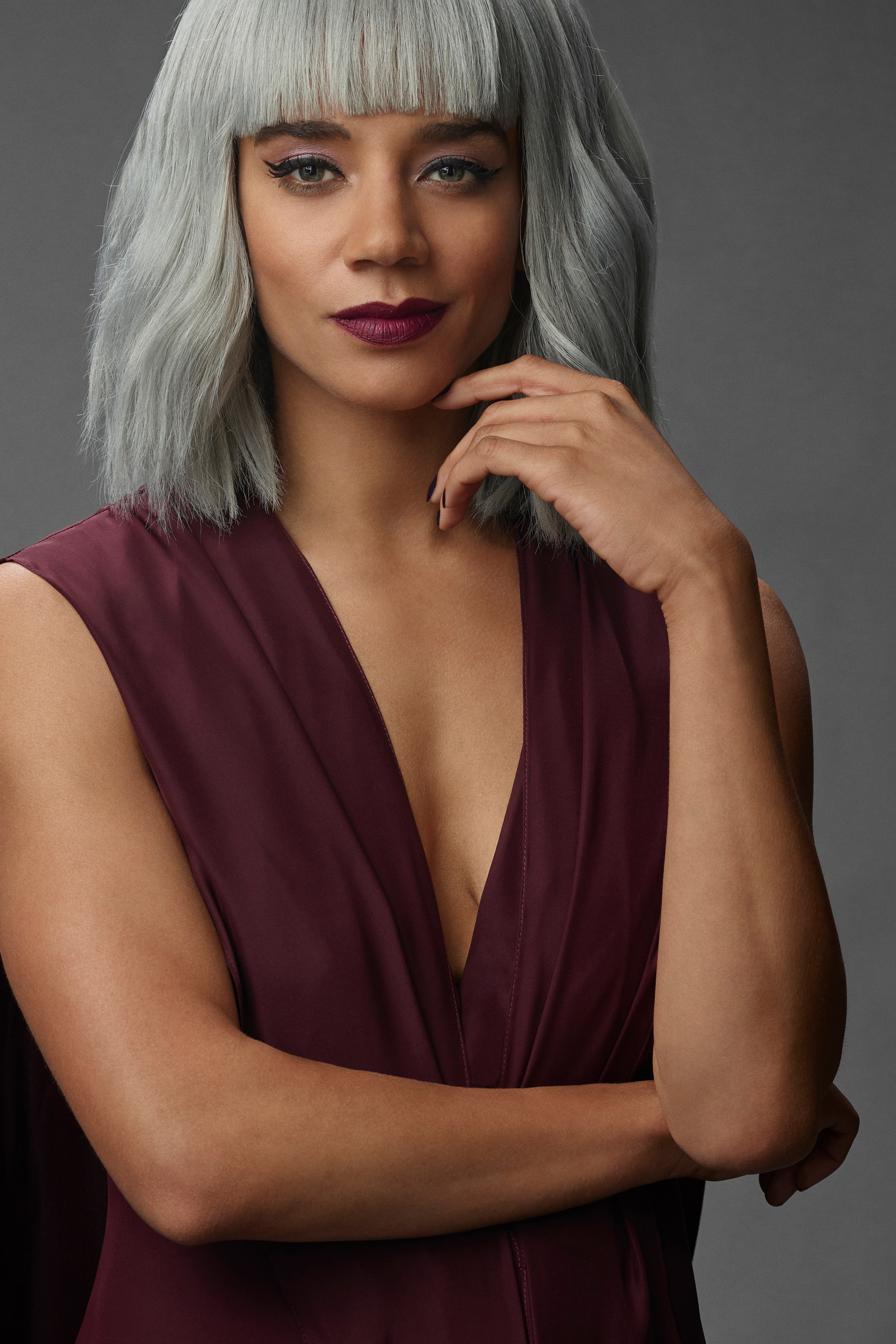 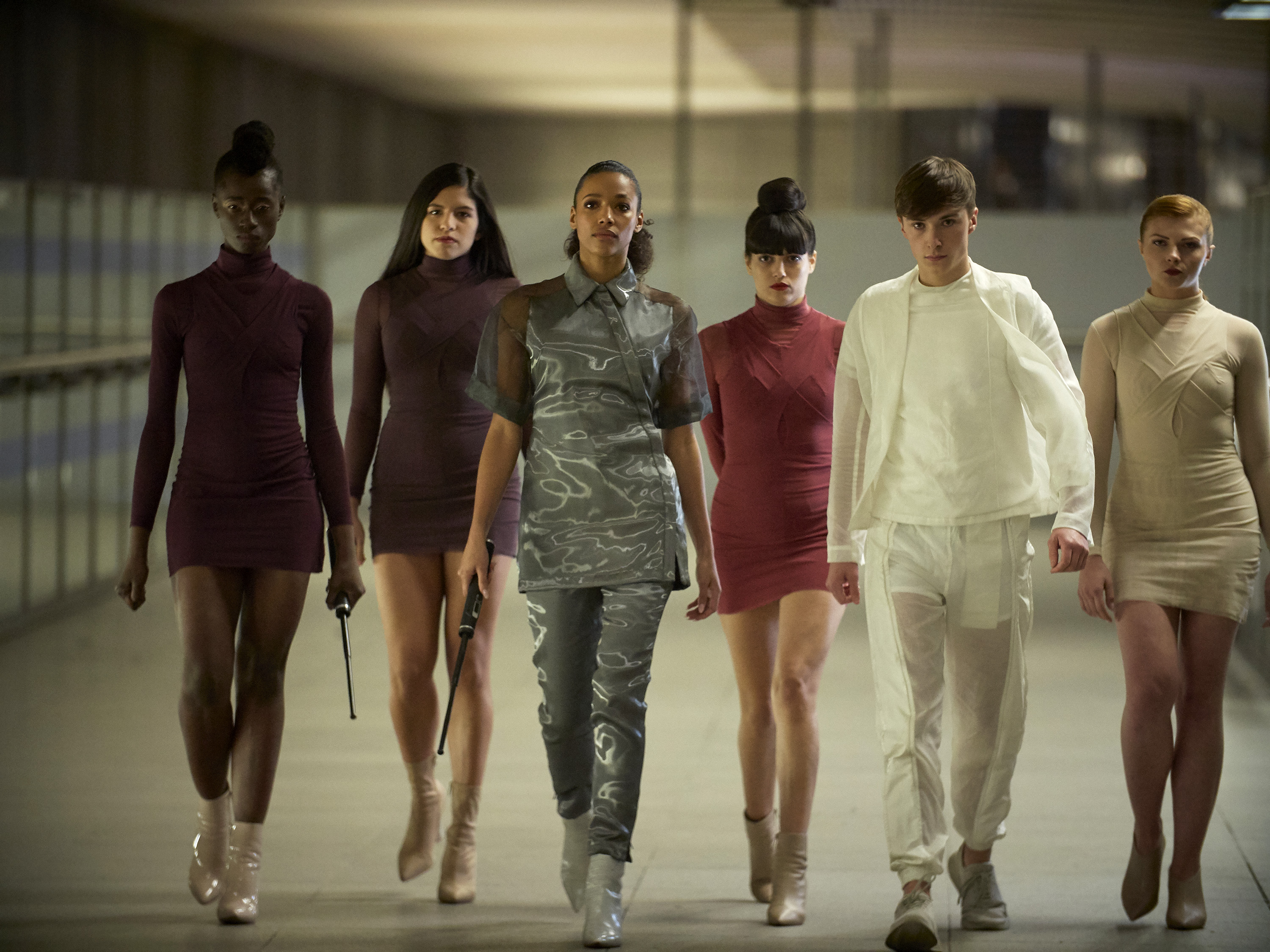 "We’ve got a curfew! It’s all quite scary: the new norms of life and how we adapt so quickly.”

But Hannah – who has also starred in big budget films including Ant-Man and the Wasp and Ready Player One – is hopeful things will improve in the near future.

She said: "I am an optimistic person, but I think, where the world’s at right now, the word is cautious. I’m cautiously optimistic at the moment.”

In the original book, Hannah's character is a man called Helmholtz, but she doesn't overthink gender switching characters, having done so in Ant-Man and the Wasp and Netflix series, The Stranger. 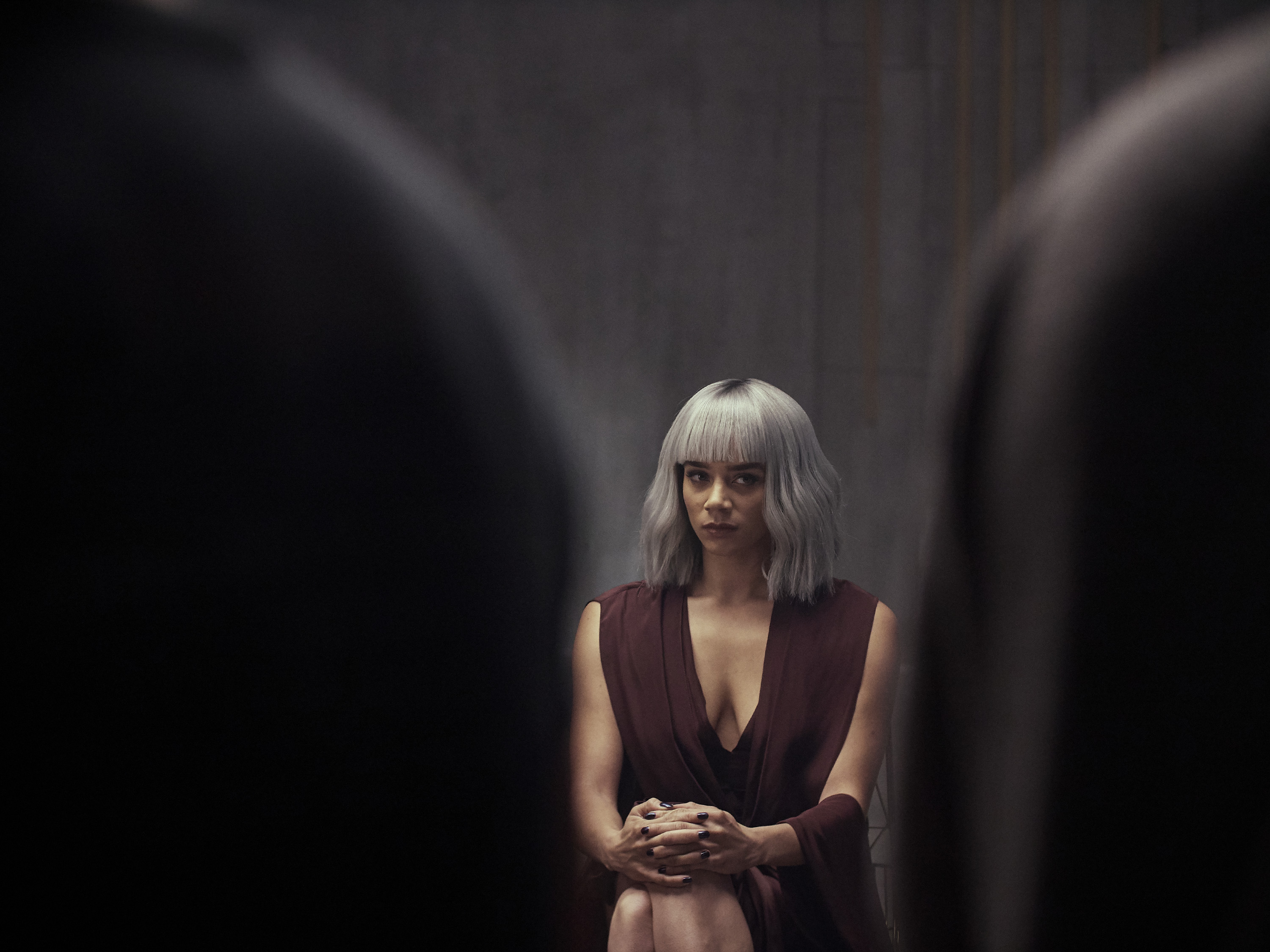 She explained: "It is making it more representative, but I think if there’s a really interesting character in a book, regardless of whether they’re male or female – back then a lot of them were male, which is quite annoying – then why not [change their gender]?”

Brave New World airs tonight at 9pm on Sky One and is also available on NOW TV.