CYCLING supremo Sir Bradley Wiggins has found love again — after splitting from his wife in May, The Sun can reveal. 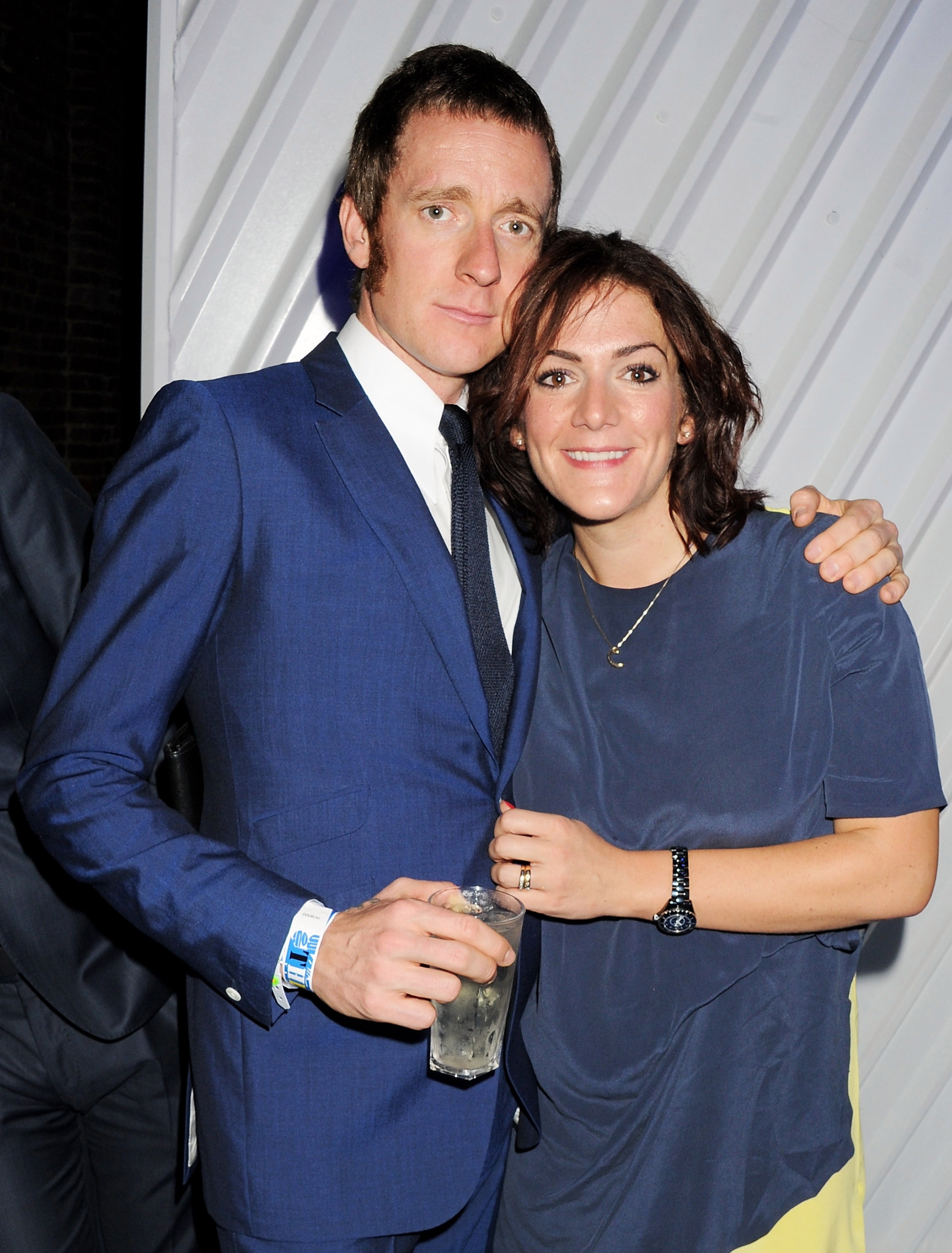 The pair kept the relationship under wraps as they wanted to ensure it was serious but five-time Olympic gold medallist Bradley has now moved into Laura’s London pad.

Sir Bradley’s wife of 16 years Catherine has stayed in Preston with their kids Ben, 14, and 12-year-old Isabella.

A source close to Sir Brad said: “It’s sad but unsurprising they grew apart as his life’s so different from when he first married Catherine.

“Laura is no stranger to the celebrity scene given her job and she loves a good party which fits in more with Bradley’s lifestyle now. 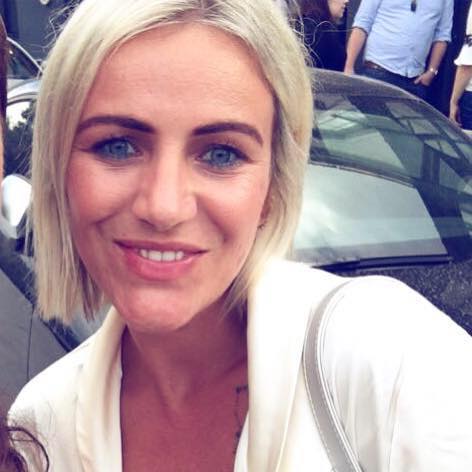 “It was never intended to turn into a relationship but they formed a close emotional bond and things progressed from there.

“He’s moved in with her in London and they’re very loved up.”

Laura once worked for a modelling agency with Naomi Campbell and Cindy Crawford on its books.

The art graduate, who is believed to be in her 40s, also co-founded a doggie biscuit brand called Bark ’n Bites. 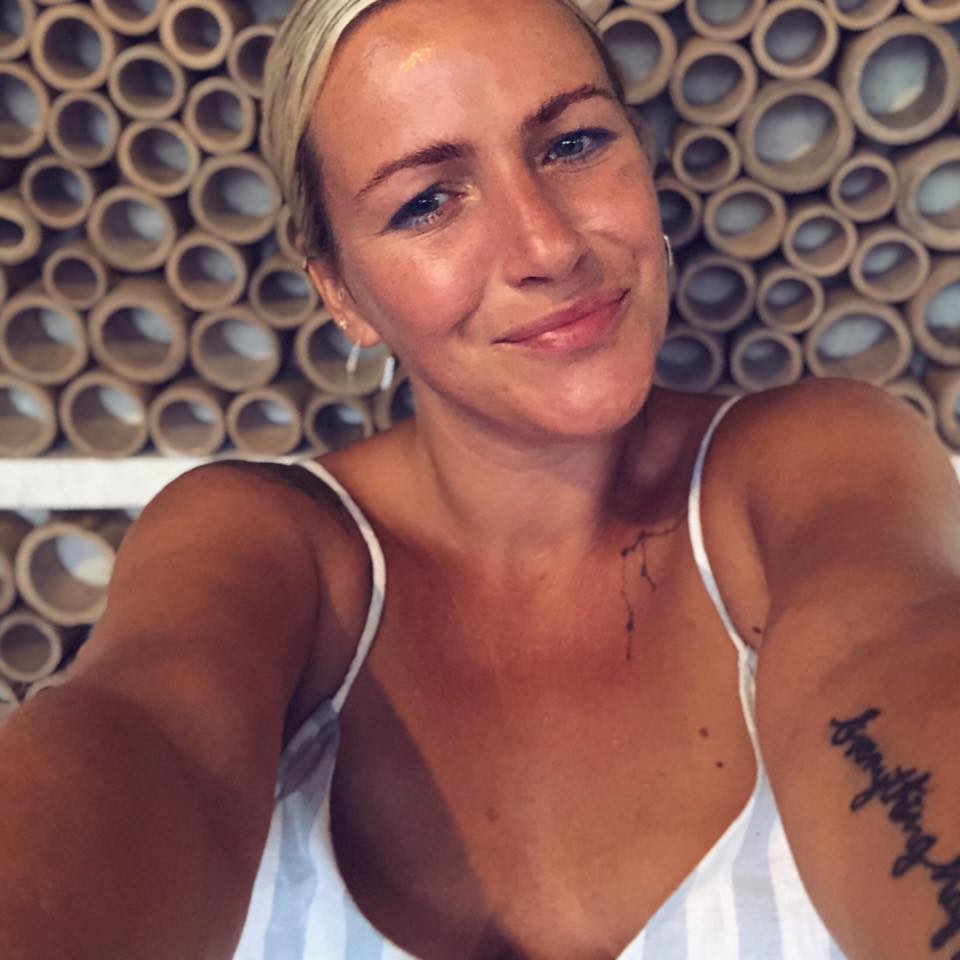 Sir Bradley said of his new relationship: “I understand that going through this publicly is painful and difficult for those involved.

“But one thing that I have realised over the last 12 to 18 months is that I probably always used to put other people first. Thanks to a close circle of friends I have been able to realise that I also deserve my own happiness.

“Only by being happy can I be the best version of me and be able to help those nearest to me.”