The Chase presenter was first pranked by the Geordie duo 15 years ago but he will become their first ever double victim according to last week's teaser trailer. 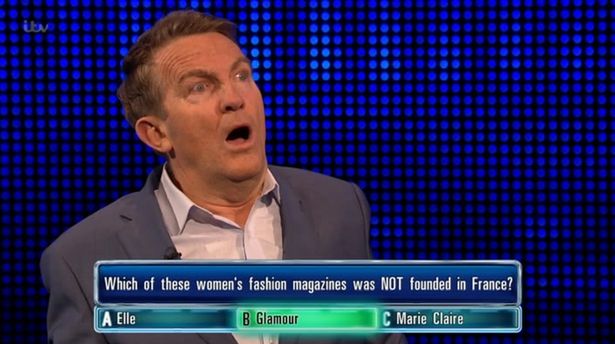 He will be seen being tricked when Ant and Dec take over the contestants on The Chase.

They will make a series of blunders that see Bradley react hilariously before winning a £200,000 prize fund – the highest ever.

However the failed to emerge last night and fans are furious.

One viewer wrote: "Hey Ant & Dec where is the Bradley Walsh Prank? Daughter very disappointed to say the least!" 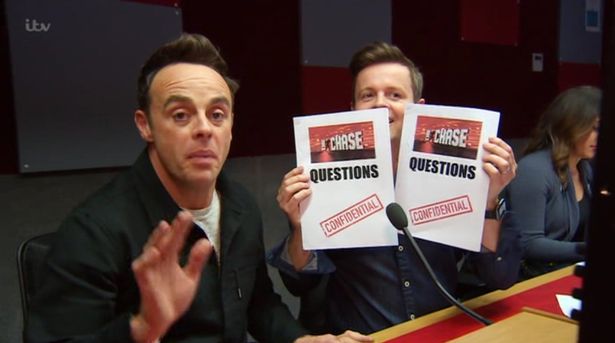 A second said: "Did I miss the Bradley Walsh bit on #SaturdayNightTakeaway or was it not supposed to be on tonight?," added another.

A fourth raged: "Wait so the Bradley Walsh under cover isnt even on tonight why do they keep teasing it?"

Bradley was previously pranked in 2005 when he was booked by the Geordie duo to be an after dinner speaker at TKWay Plastics.

He took part in a sing along with the rest of the company – all actors – and ended up offending them when they paid tribute to their dead company mascot Dotty the duck.

Once he realised the pair were behind the prank he fled the room swearing in almost hysterical laughter.