Mr Johnson, 56, became the topic of conversation as Ms Johnson, 55, joined the Loose Women panel to talk about her new LBC podcast. The journalist is interviewing women who have or are perceived to be “difficult” to make headway in their career and this was meant to be the premise of the interview. However, as the conversation dragged on, it was clear the panel wanted to know how their guest felt about Ms Symonds, 33, but the Prime Minster’s sister was clearly uncomfortable and ended her appearance on the ITV show rather awkwardly.

After discussing who she had spoken to for her new podcast, Ms Johnson was asked if she had managed to get her brother’s partner to talk.

Ms Lancaster said: “Would you ever consider Carrie Symonds as someone to feature on your podcast?”

The guest replied: “Listen, I mean media organisations all over the globe want to interview Carrie and I’m sure she will do an LBC podcast at some point.

“Either with Nimco Ali or it may be mine but that is up for Carrie to decide,” she politely explained, hinting at an end to the conversation. 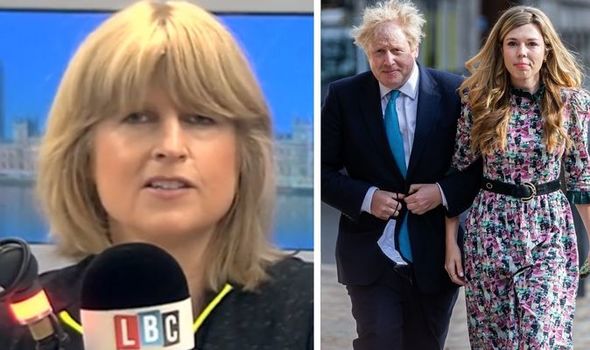 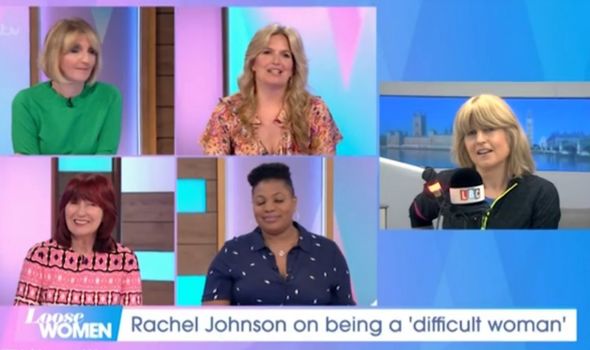 Ms Lancaster wasn’t going to let the matter drop as she added: “Would you consider her to be at the top of your list for being a difficult woman?”

The guest laughed as she explained: “Carrie is delightful and thank you for asking,” bringing a concrete end to the probe about her brother’s partner.

However, by the end of the interview, the panel wanted to know more about the Prime Minister to which she gave a brief answer.

Ms Johnson told Ms Street-Porter: “He’s never tried to be anything else than who he is and he’s always resisted talking about his private life on the public stage at all.” 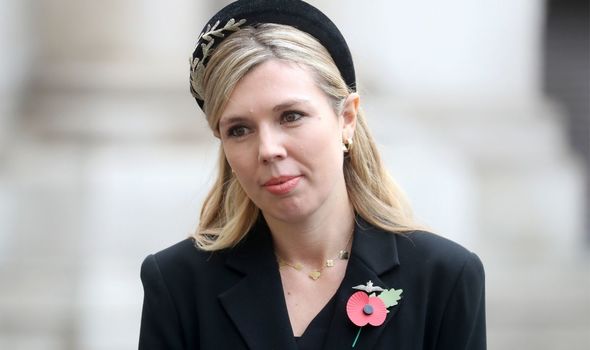 Draw a line under that

“For him, it remains private and of course it’s a matter of speculation now he’s Prime Minister and I’m sure there is a double standard, too,” she continued.

As Ms Street-Porter tried to carry on the conversation, the guest shut her down as she said: “Listen you wouldn’t ask him on Loose Women and talk to him about me.

“So I think we can draw it to a close on that front,” she added to which the presenter agreed her viewpoint was “fair enough”.

Taking to Twitter, those watching at home commented on the awkward atmosphere as one wrote: “Rachel Johnson professionally handling a difficult woman in Janet Street-Porter.” 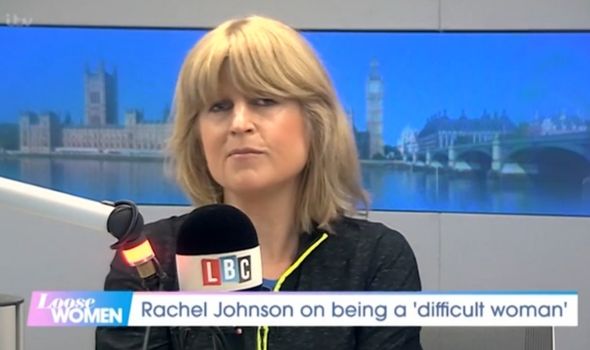 “Love you Janet but that was not the platform to ask questions about Boris Johnson. #LooseWomen Rachel was diplomatic in her analogy in not answering anymore questions @loosewomen,” they continued.

“That’s not why Rachel was asked to chat about. No one should be asked personal questions about their family members. Rachel was there to talk about difficult women, Janet #LooseWomen,” the viewer continued.

“#LooseWomen well don’t Janet! Rachel’s face said it all, totally uncomfortable. Total double standards and quite a contradiction to what else she has been saying,” a third commented.

Back in 2019, Ms Johnson claimed she’d “never met” her brother’s partner during an appearance on Good Morning Britain.

“It’s not something I came to talk about,” she added as she held her hands up and said the meeting hadn’t happened “yet” at that time.

Stanley Johnson, 80, said he had met his son’s partner by that time and added: “The Johnsons are united.”