BOB Saget's wife, Kelly Rizzo, embraced John Stamos outside her home where she was joined by other friends and family members to mourn one day after her husband's death.

The actor/comedian was found dead in an Orlando hotel room on Sunday. 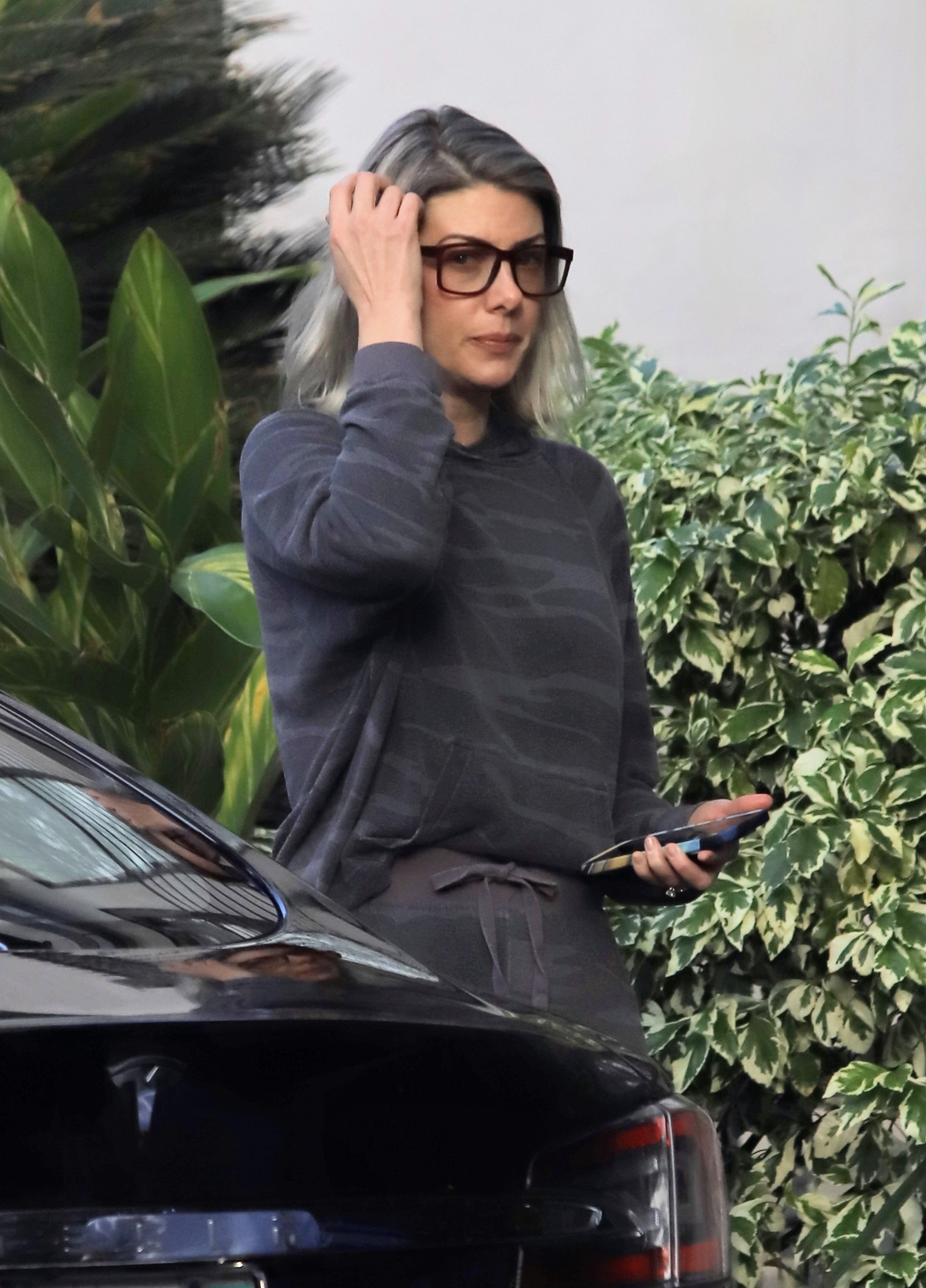 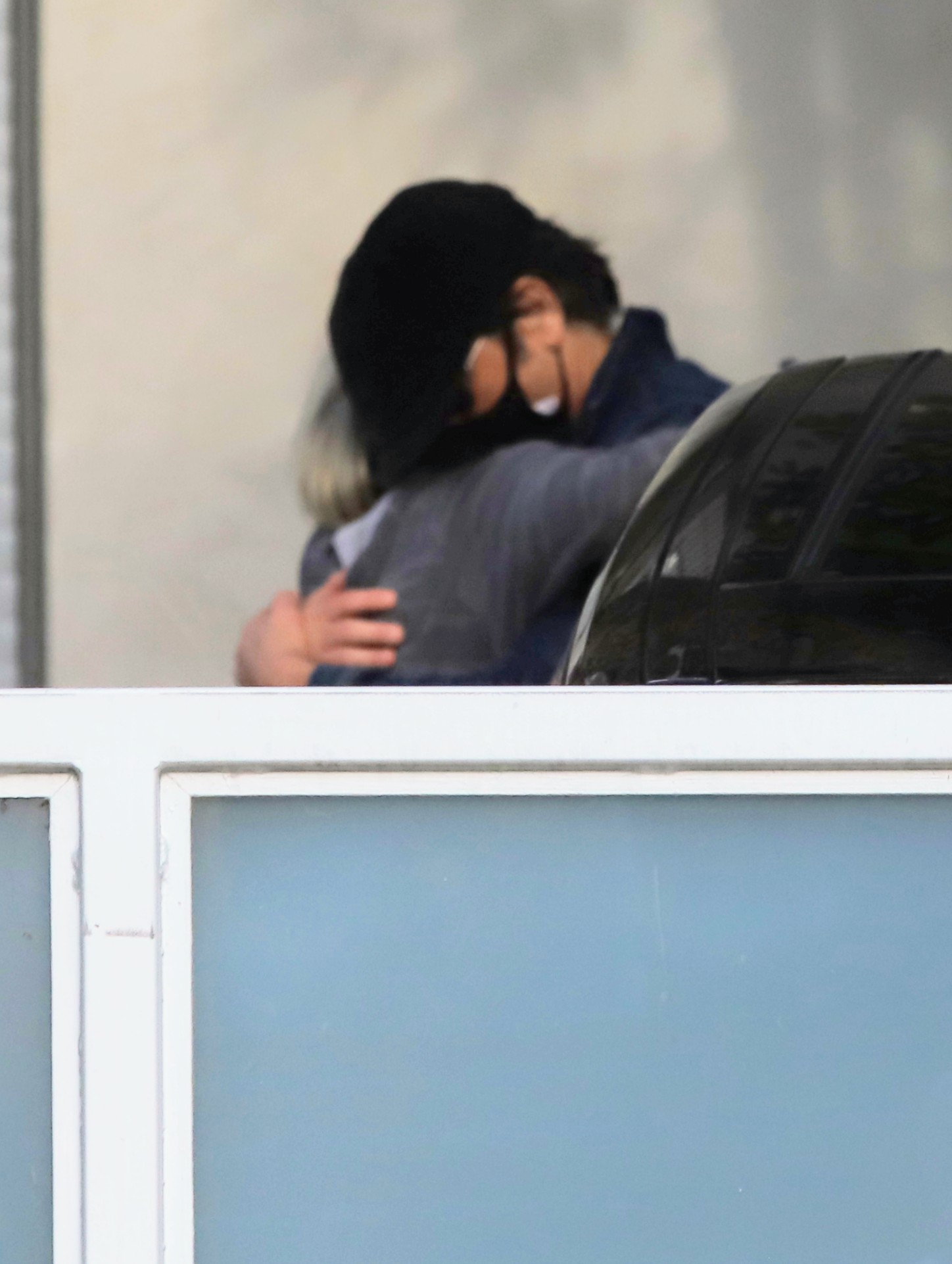 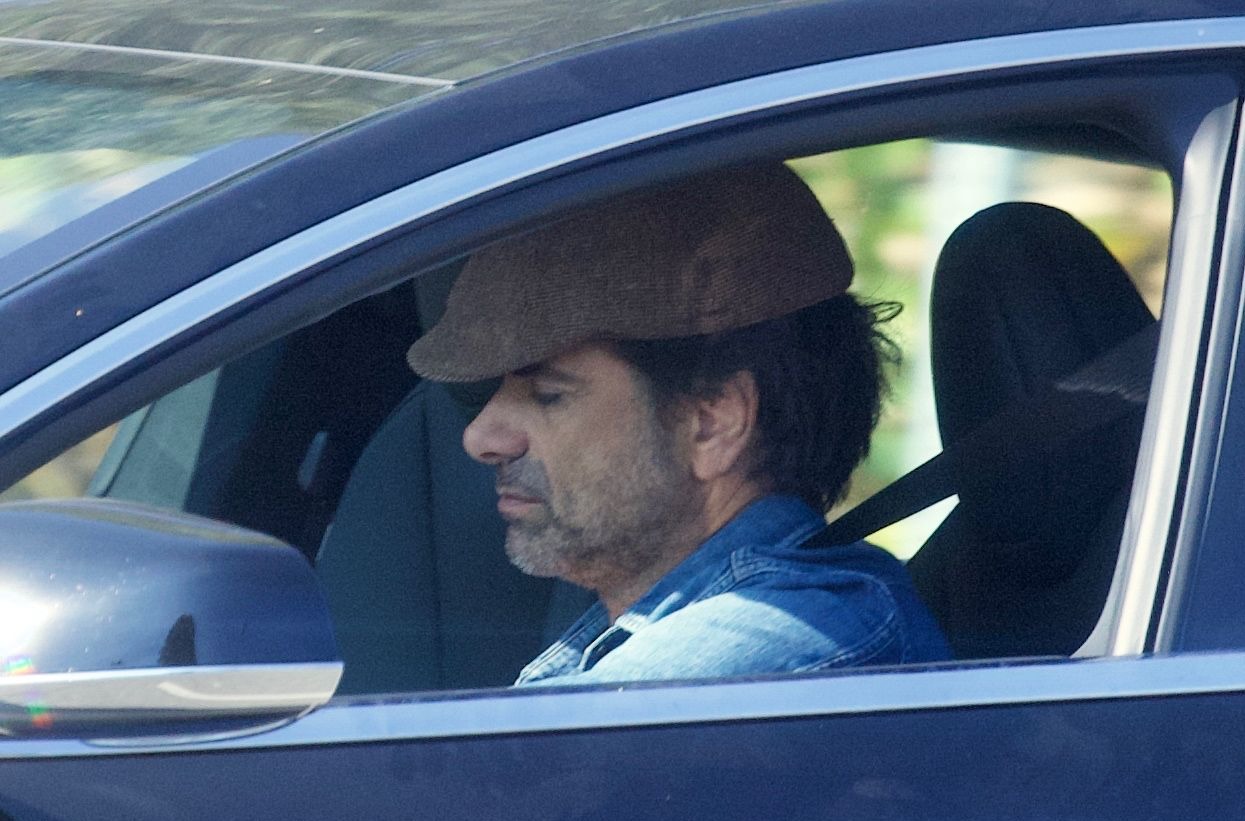 Kelly appeared devastated as she waited for John, 58, to approach.

She wore a gray sweatshirt with camo print on it, glasses, and her hair grazing her shoulders.

The grieving wife raised her arms to greet John, who hid beneath a had, sunglasses, and a mask.

In photos exclusively obtained by The Sun, the actor appeared to bury his face in Kelly's shoulder.

The pair then walked together inside the house, where others were gathered.

Peter Andre's wife Emily, 32, reveals she gets Botox but for unexpected reason

Shortly after news broke that the star had died, his former co-star and longtime friend tweeted: "I am broken. I am gutted. I am in complete and utter shock. I will never ever have another friend like him. I love you so much Bobby."

John hasn't said any more about the tragedy except to share a cast photo and a joint statement.

He, along with his co-stars, shared a photo of them together, captioning the post: "Thirty-five years ago, we came together as a TV family, but we became a real family. And now we grieve as a family. Bob made us laugh until we cried.

"Now our tears flow in sadness, but also with gratitude for all the beautiful memories of our sweet, kind, hilarious, cherished Bob.

"He was a brother to us guys, a father to us girls and a friend to all of us. Bob, we love you dearly."

Candace posted the same message, as well as one of her own.

The actress shared a series of photos of herself and Bob, starting with one of them hugging.

She captioned the post: "I love you sooooo much. I don't want to say goodbye. 35 years wasn't long enough."

Bob starred in the hit family show with his costars from 1987 until 1996. The show returned with a Netflix reboot called Fuller House in 2016.

Bob died on Sunday while staying at the Ritz-Carlton in Orlando.

Hours before he was found dead inside his hotel room, the comic had been on stage performing at a local club.

The Sheriff's Department and fire department responded to the hotel at around 4pm, after a hotel staffer discovered Bob's body.

He was pronounced dead at the scene as he did not have a pulse and was not breathing.

The circumstances of his death remain unknown.

"Earlier today, deputies were called to the Ritz-Carlton Orlando, Grande Lakes for a call about an unresponsive man in a hotel room," the Orange County Sheriff's Office tweeted.

"The man was identified as Robert Saget & pronounced deceased on scene. Detectives found no signs of foul play or drug use in this case."

Bob had been touring the country, most recently hitting several locations in Florida.

He had performed in Jacksonville on Saturday night and was due to head home the following day.

Citing a police report, the outlet revealed that hotel staff was sent to the room to check on Bob after his family made several unsuccessful attempts to reach him.

The staffer knocked several times, but got no answer. They then decided to enter the room.

The lights were off, according to the outlet, and Bob was found lying in bed with an arm across his chest.

He was cold to the touch, the staffer said. 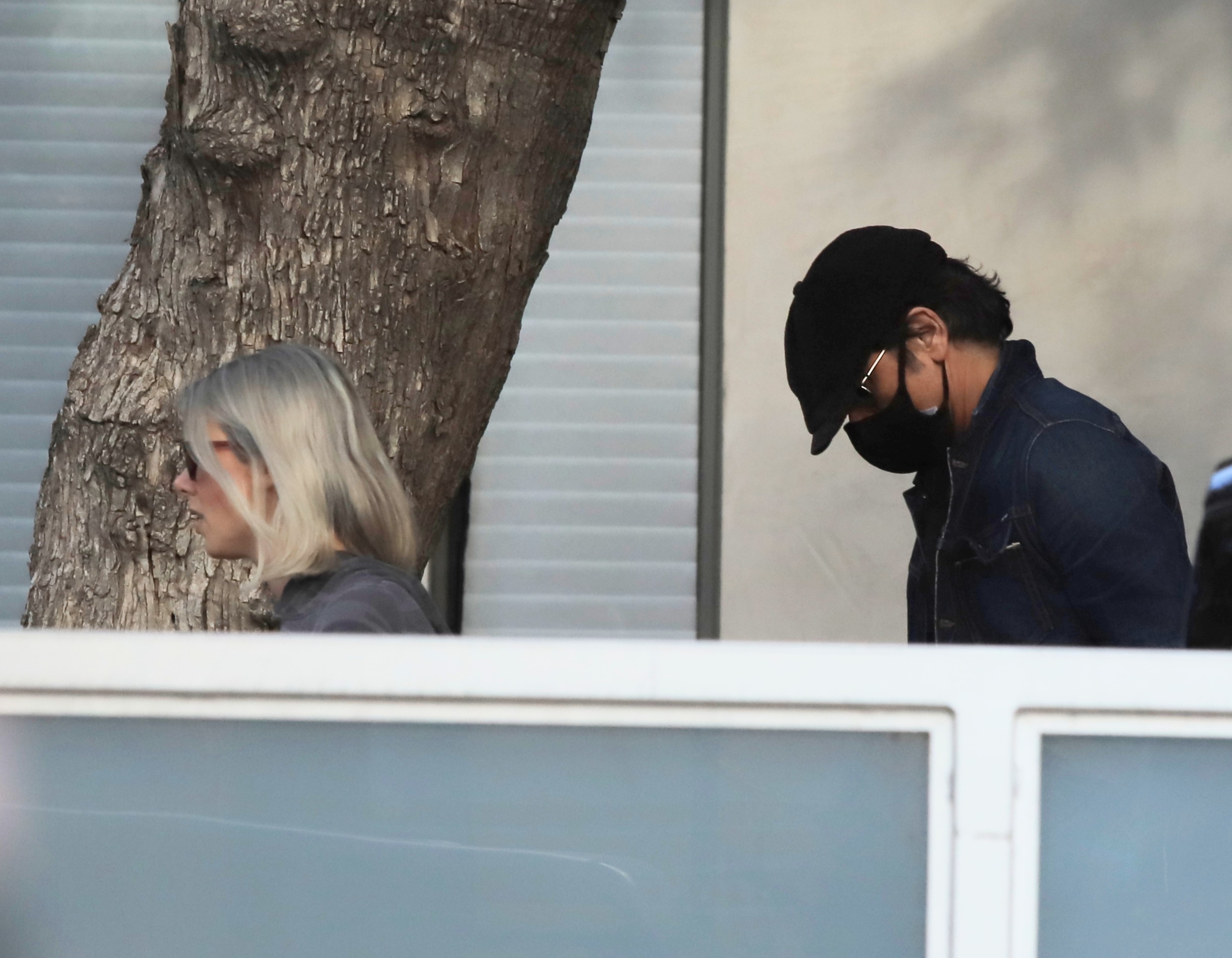 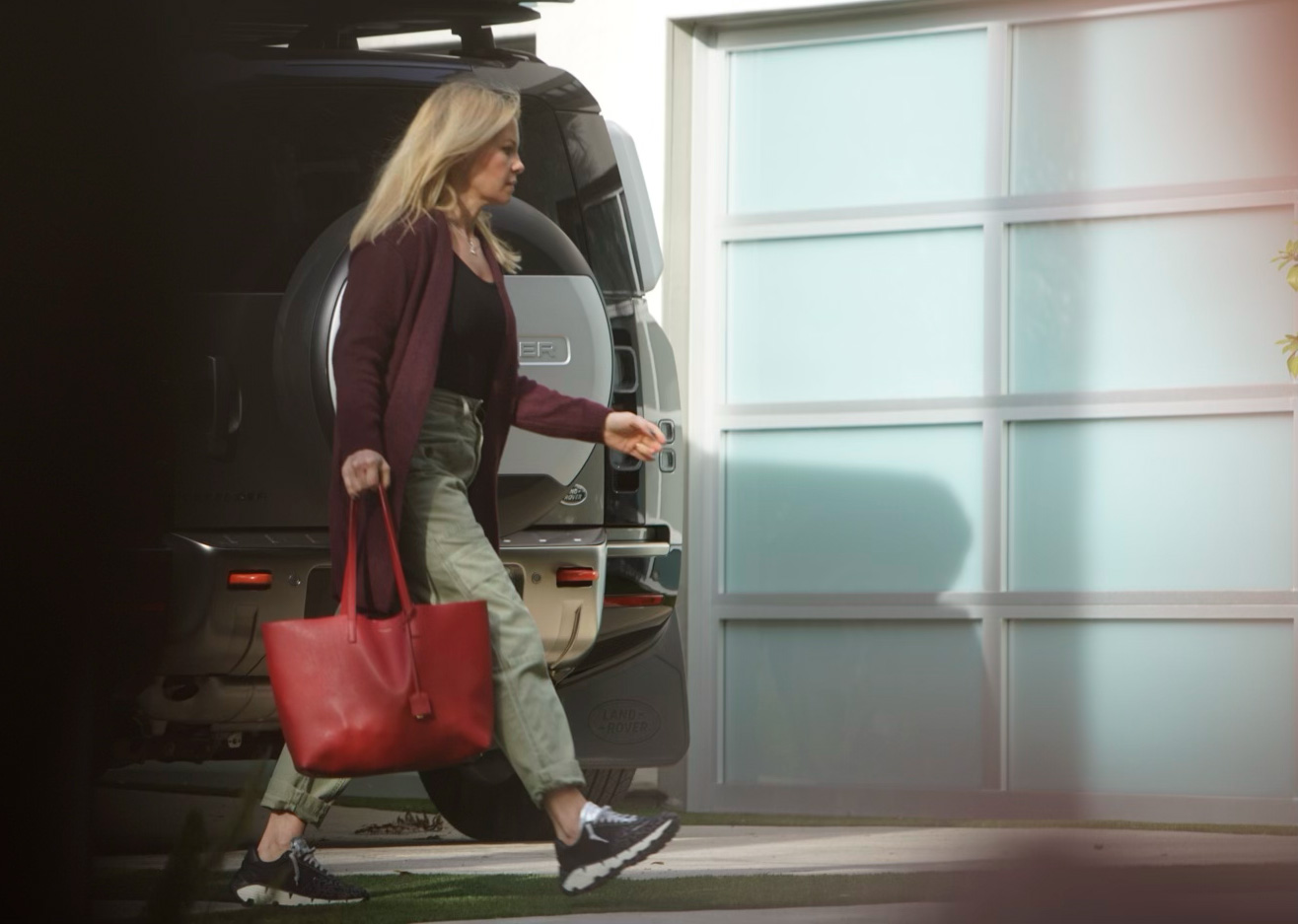 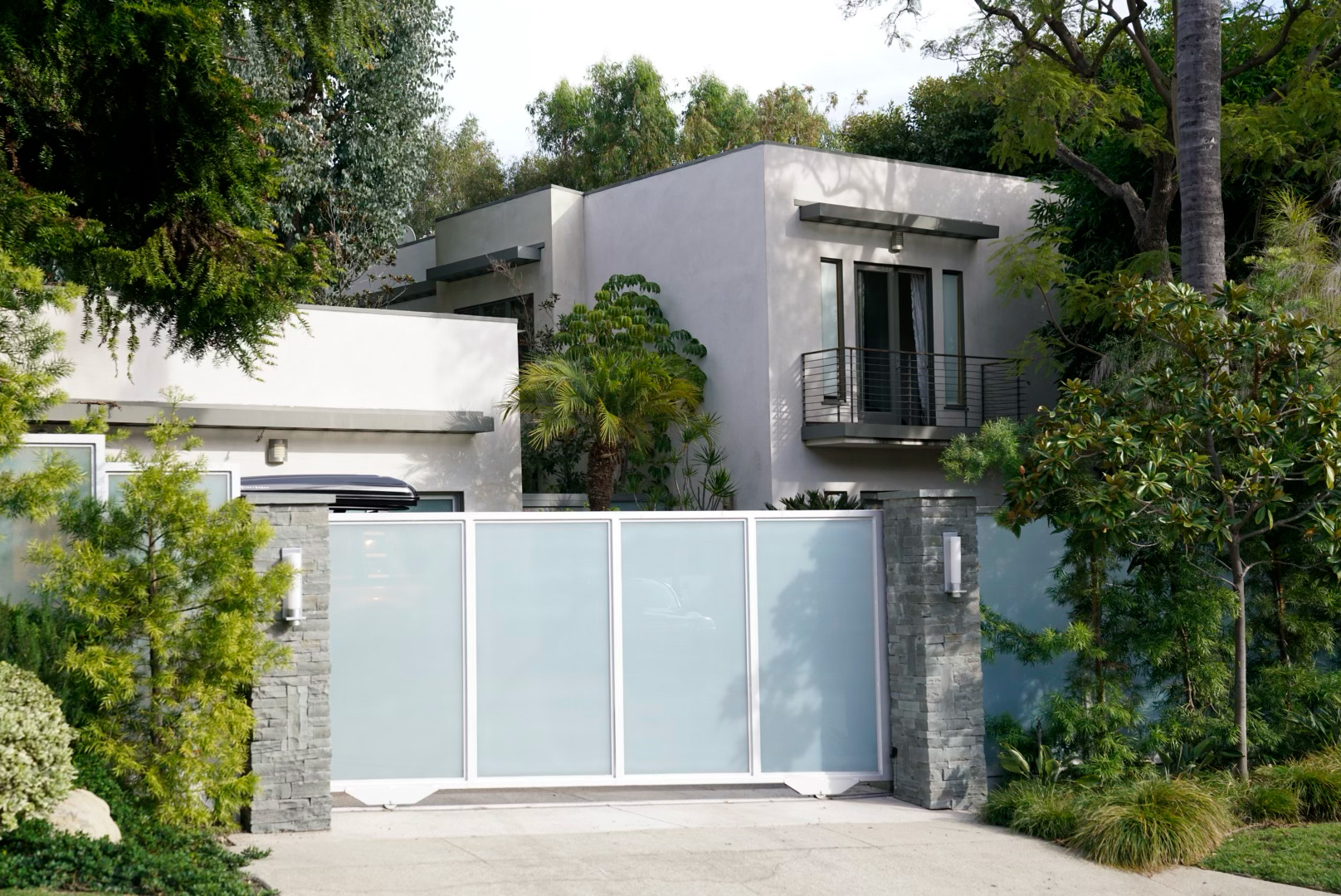