Home » TV and Movies » blackAF Season 2 release date and cast latest: When is it coming out on Netflix? 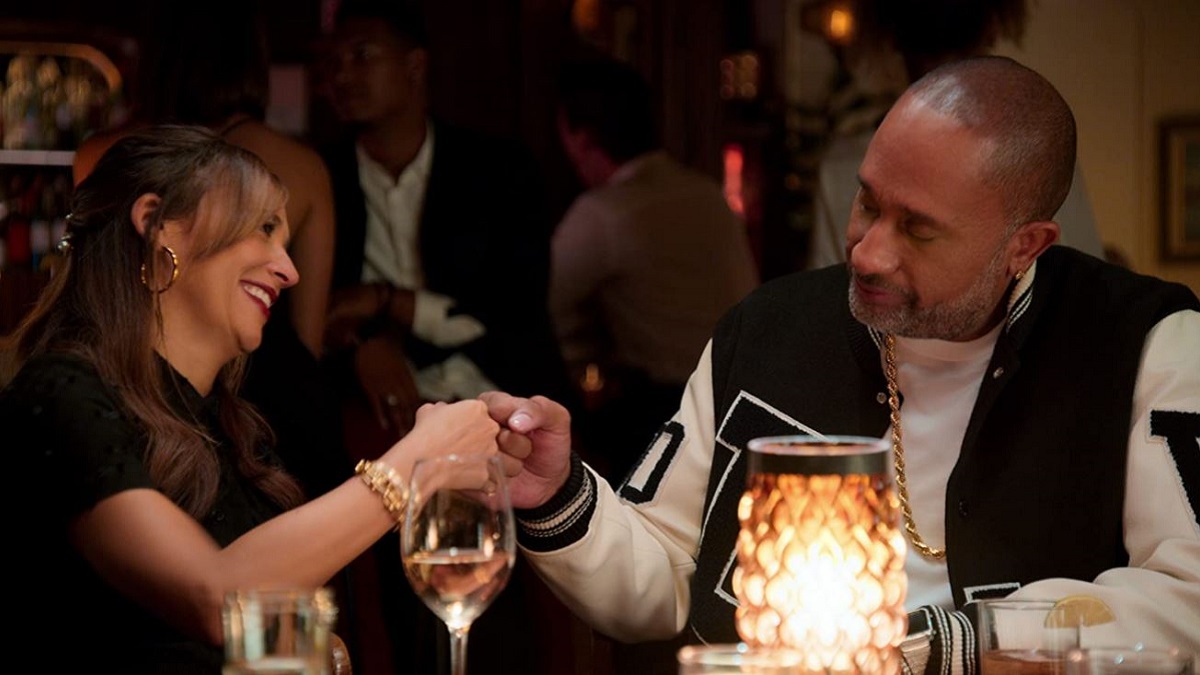 #blackAF, Netflix’s new family sitcom series that everyone is talking about, is returning for Season 2.

The #blackAF Season 1 premiered on the streaming platform in April 2020, and after binge-watching all eight episodes of the first season, fans are looking out for updates on Season 2.

If you’ve also been inquiring about the future of series on Netflix and when the show will likely return for another season, then you’ve come to the right place.

Here is everything you need to know about #blackAF Season 2, including release date, cast updates, and plot.

Is there going to be a Season 2 of #blackAF?

Yes, #blackAF is returning for Season 2.

The Netflix platform confirmed the renewal of the series for Season 2 on June 23, 2020.

On Metacritic, #blackAF Season 1 earned a Metascore of 61. This score represents “generally favorable reviews based on 10 critical reviews,” according to the website.

The series also has a low User Score of 4.3 on Metacritic. This represents “mixed or average reviews based on 7 ratings,” according to Metacritic.

Release date latest: When is #blackAF Season 2 likely to come out?

Netflix has not yet confirmed a release date for #blackAF Season 2. But after Season 1 premiered in April 2020, the series is not expected to return for Season 2 until 2021.

After all eight episodes of Season 1 dropped on the Netflix streaming service on April 17, 2020, fans are hoping that Season 2 will arrive on the platform in April 2021.

However, there is no word yet from the producers when filming of Season 2 will start. The delay could be due to uncertainties relating to the ongoing coronavirus pandemic.

We will keep you updated about the latest #blackAF Season 2 release date news, so stay tuned.

Netflix has not announced the cast for #blackAF Season 2, but the entire main cast for Season 1 is expected to return.

Kenya Barris will return as himself, while Rashida Jones will reprise her role as Joya.

Other main cast members expected to return in Season 2 include Iman Benson as Drea Barris (who narrates the series), Genneya Walton as Chloe Barris, Scarlet Spencer as Izzy Barris, Justin Claiborne as Pops Barris, and Ravi Cabot-Conyers as Kam Barris.

What is #blackAF about?

#blackAF follows show creator Kenya Barris, playing a dramatized version of himself. The fictional Barris lives with his family in Los Angeles, which includes his wife Joya (Rashida Jones) and children.

The series is based on Barris’ personal life experiences and explores issues of parenting, relationships, race, and culture.

#blackAF is presented as a mockumentary narrated by Barris’ daughter Drea, played by Iman Benson.

According to an official synopsis by Netflix, #blackAF is:

“Inspired by Barris’ irreverent, highly flawed, unbelievably honest approach to parenting, relationships, race, and culture, Black Excellence looks to pull the curtain back and reboot the ‘family sitcom’ in a way we’ve never seen before.”

According to another synopsis of the series:

“[#blackAF] uncovers and explores the messy, unapologetic and often hilarious world of what it means to be a ‘new money’ Black family trying to get it right in a modern world where ‘right’ is no longer a fixed concept.”

The series is executive produced by Kenya Barris, alongside Rashida Jones and Hale Rothstein.

Rothstein and Barris previously worked together on ABC’s Black-ish and Grown-ish.

Netflix and the showrunners have not shared any details about the plot of the upcoming season.

However, according to a Season 2 plot summary by Netflix:

“Kenya Barris and his family navigate relationships, race, and culture while grappling with their newfound success.”

Season 1 ended on a positive note after Kenya and Joya booked a family trip to Fiji to help resolve their marital issues and family conflicts. Kenya was upset when he realized that Joya chose Fiji only because of her book signing schedule.

However, Kenya decided to make an effort to make things better and apologized to Joya.

#blackAF Season 2 could pick up where Season 1 left off by continuing to focus on how the family manages and resolves conflicts among members.

#blackAF is available for streaming on Netflix with Season 2 release date TBA.